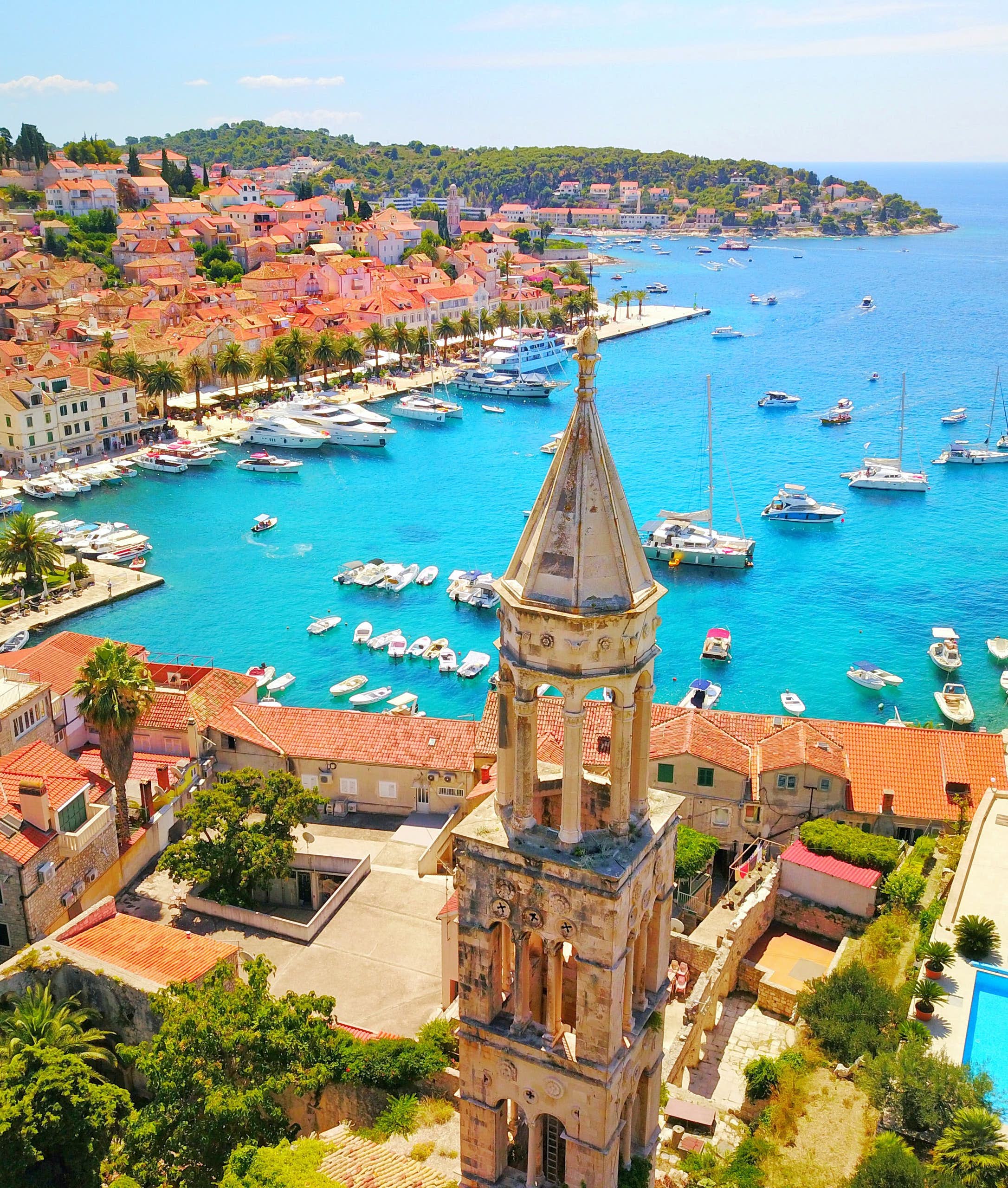 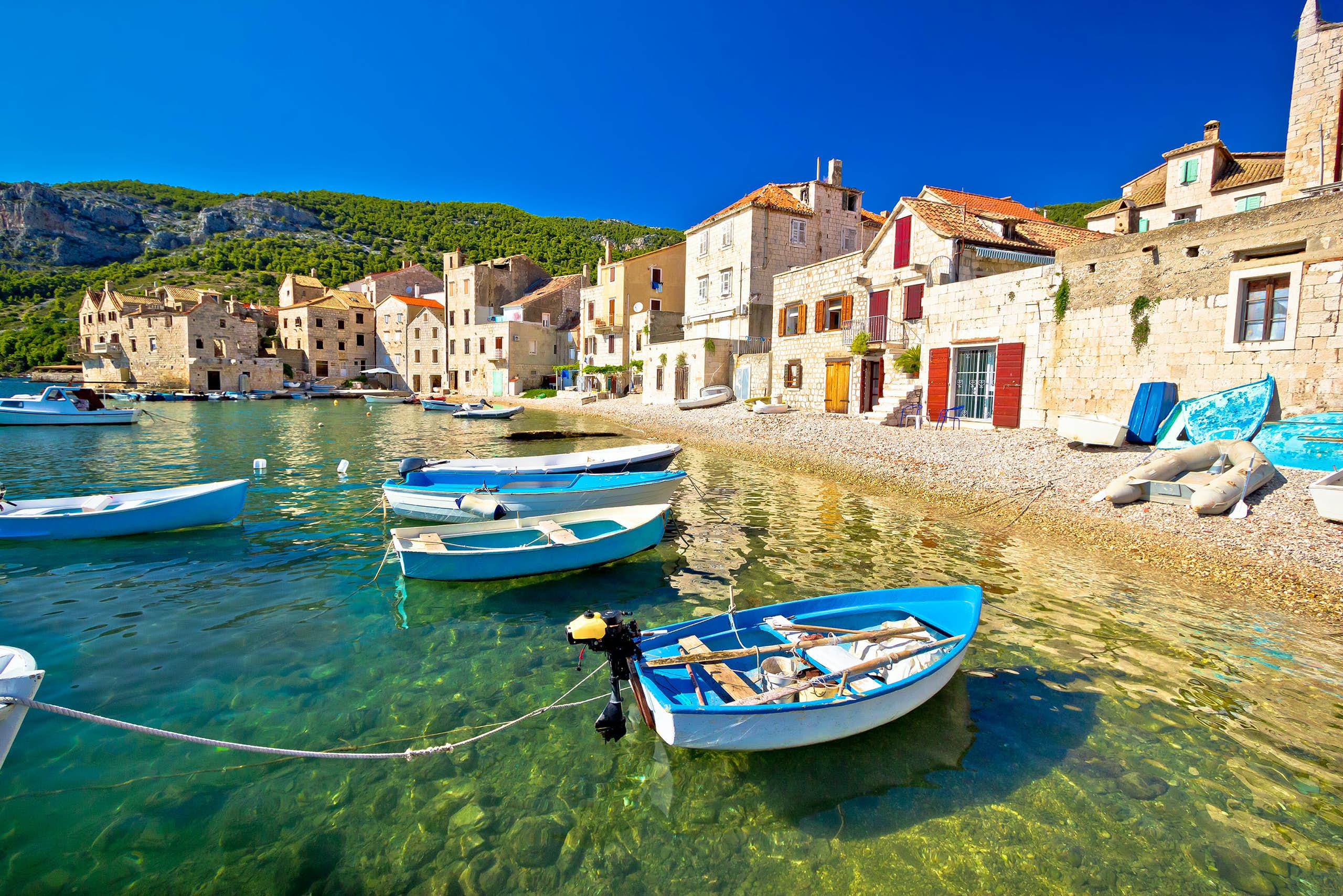 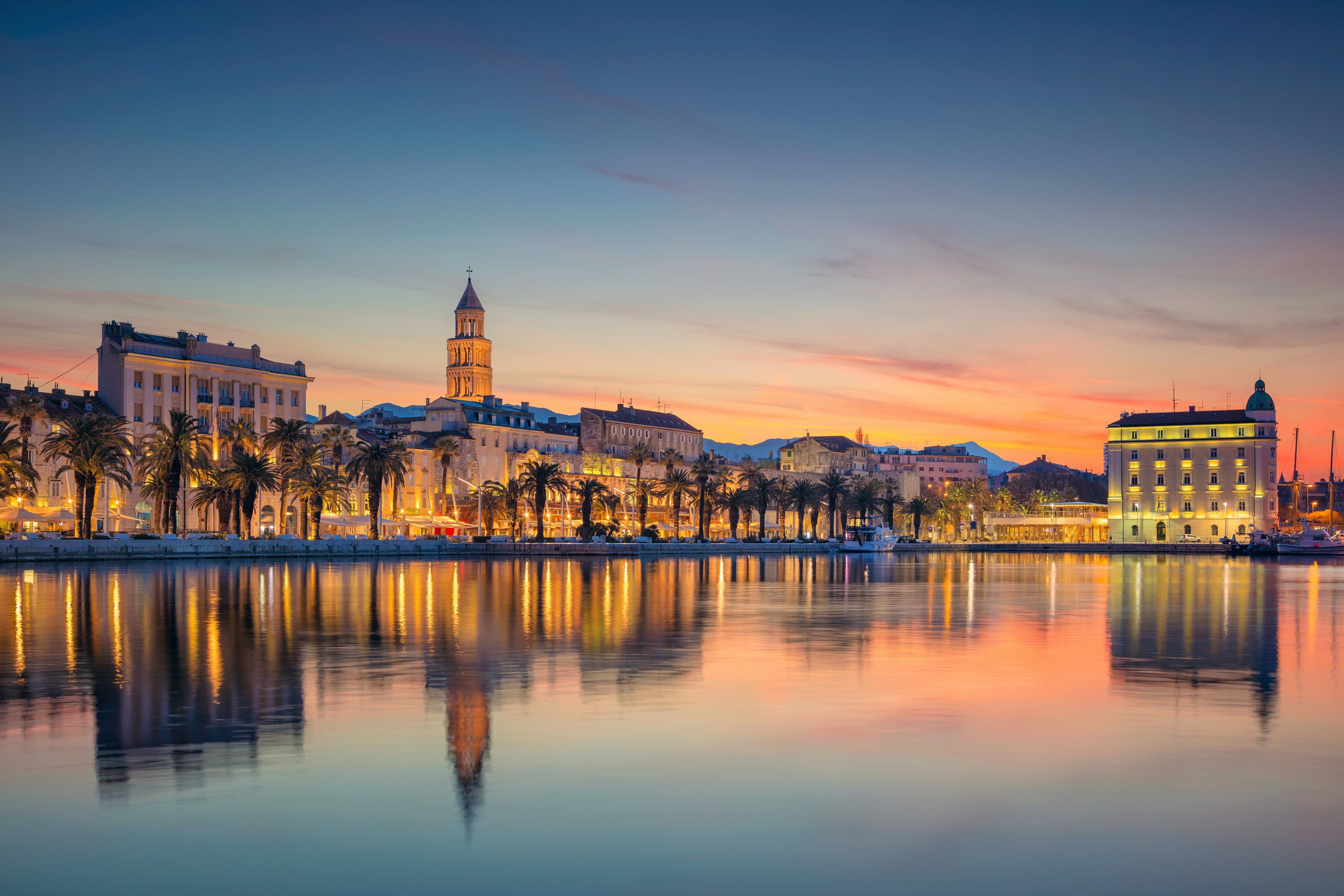 Whether it is the more than 1,000 islands and secluded bays that beckon to you or the east-meets-west luxury of the Dalmatian Coast that’s calling you, Croatia is one of the most popular cruising destinations in the Eastern Mediterranean.

And you’ll benefit from the fact that Croatia has become more and more popular amongst the yacht crowd as a number of new beach clubs and restaurants have popped up. The beautiful coastline now is a lifestyle rival of the French Riviera. Split, Dubrovnik, Hvar, Brac – are just a few of the hot spots worth stepping ashore for. Along with its cosmopolitan offerings, the southern coast harbors glorious remnants of the past – Roman, Venetian and Austrian influences ooze from the architecture and cuisine. The heritage is evident wherever you cruise.

During your Croatian yacht charter, when you do choose to step ashore from your floating paradise, there are plenty of cobble-stoned streets and ancient promenades to enjoy. If you want to see from your yacht and not be seen, the Dalmatian Coast is for you. It is a place to simply sit back, relax and just be on the water. From Dubrovnik north to Split, the southern Dalmatian Coast harbors a hotchpotch of cultures. Discover the Roman ruins and historical sites from Venetian and Ottoman chapters in the history of this region’s past. When the yacht cruises further north, be sure to tender ashore to some of the stunning Kornati archipelago’s chain of islands with unspoiled beaches and shallow bays.

The waters that lap the Dalmatian Coast and its 1,100 islands are warm and inviting. You will be spoiled for choice by the myriad of islands, some of which are very well-established – Brac, Hvar and Korčula being the most popular. But discovering their smaller neighbors, which remain quiet, provides you with a world away from the bustling waterfronts. And then there are the fashionable walled cities of Dubrovnik and Split, both offering stunning sights that you simply cannot miss. Here, when you do choose to disembark and head ashore, you can experience urban city centers surrounded by ancient walled fortresses. Dine at lavish restaurants, spend some time shopping in both the small markets and high-end establishments and, if the mood strikes, grab cocktails at some of the area’s coolest spots to round out an exceptional Croatia yacht charter. 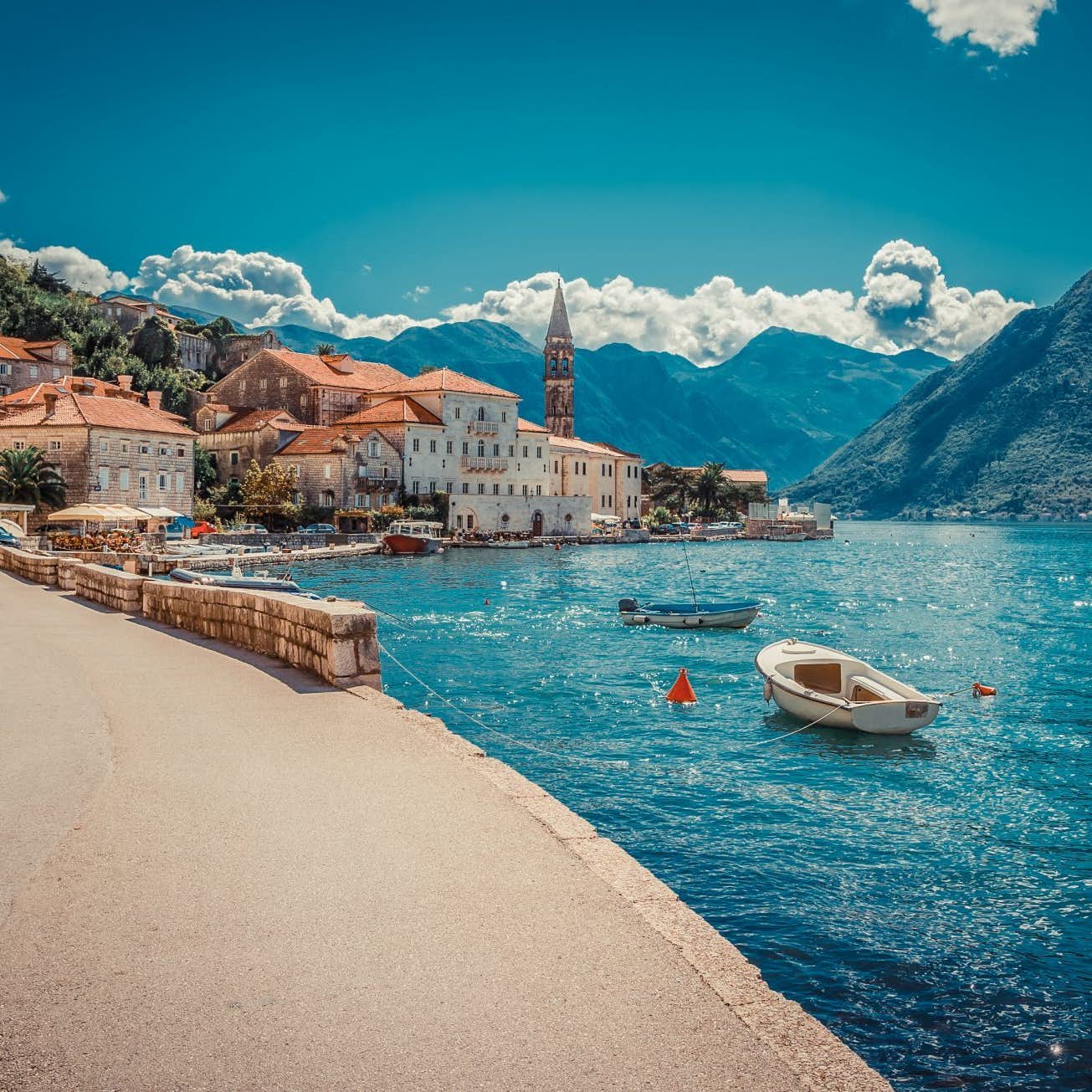 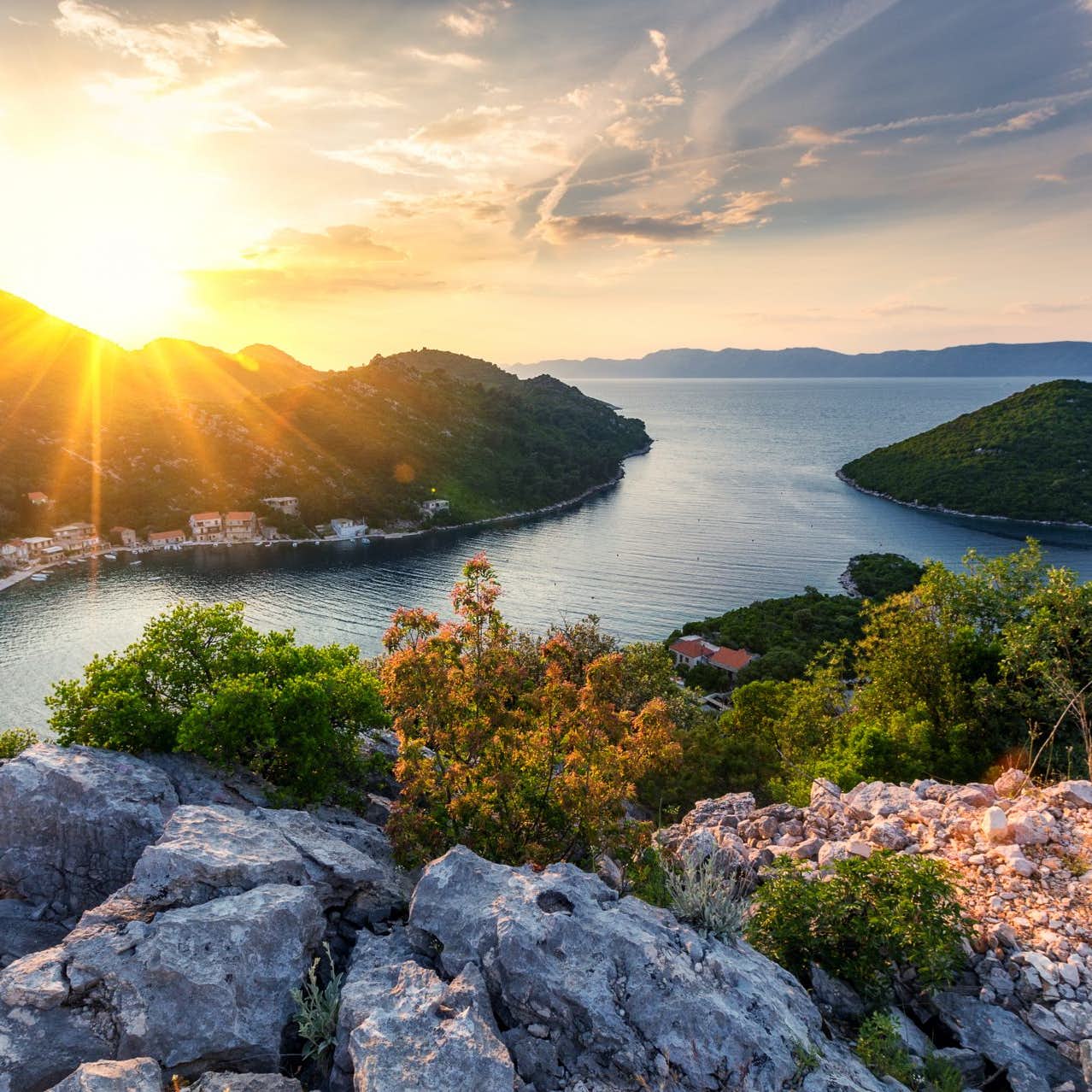 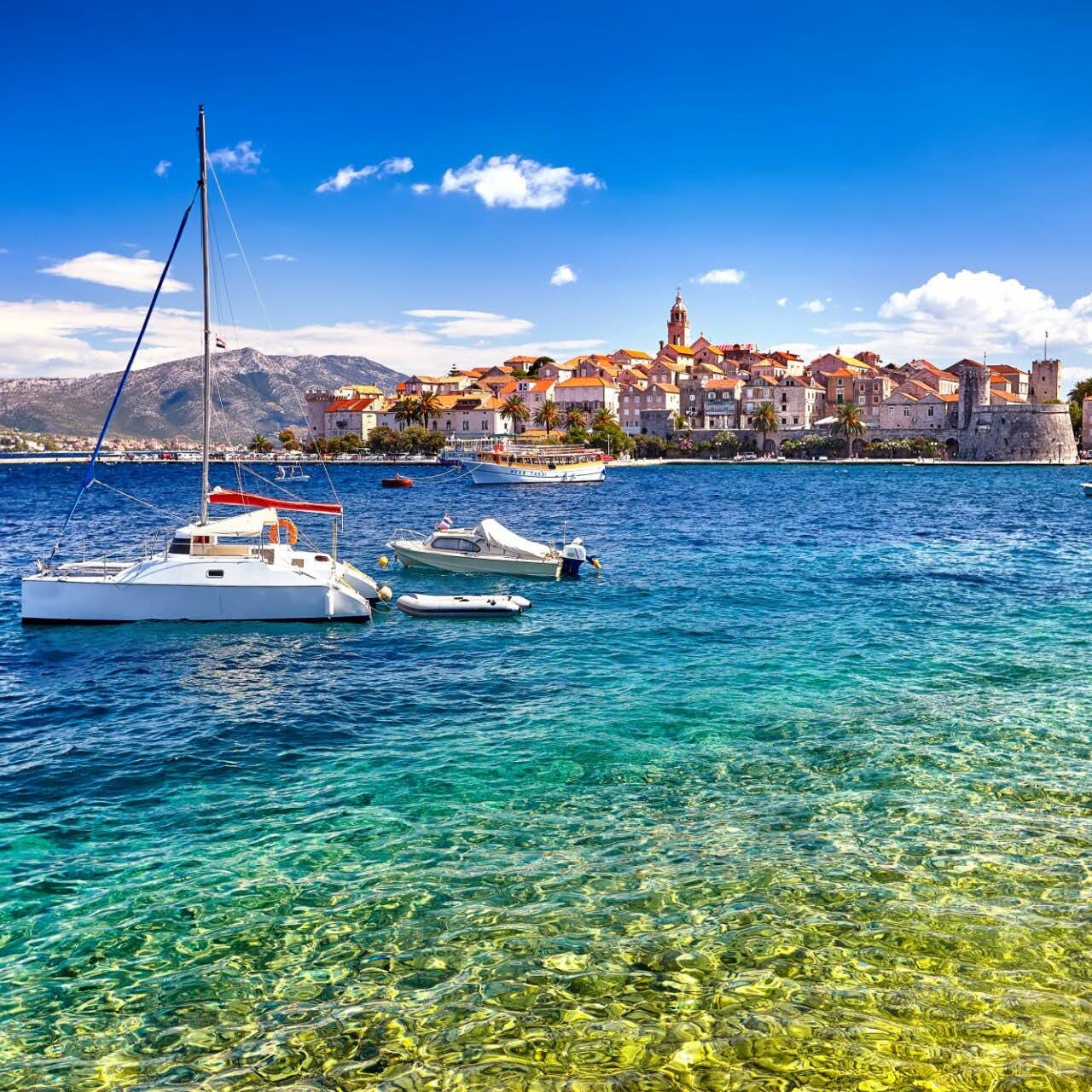 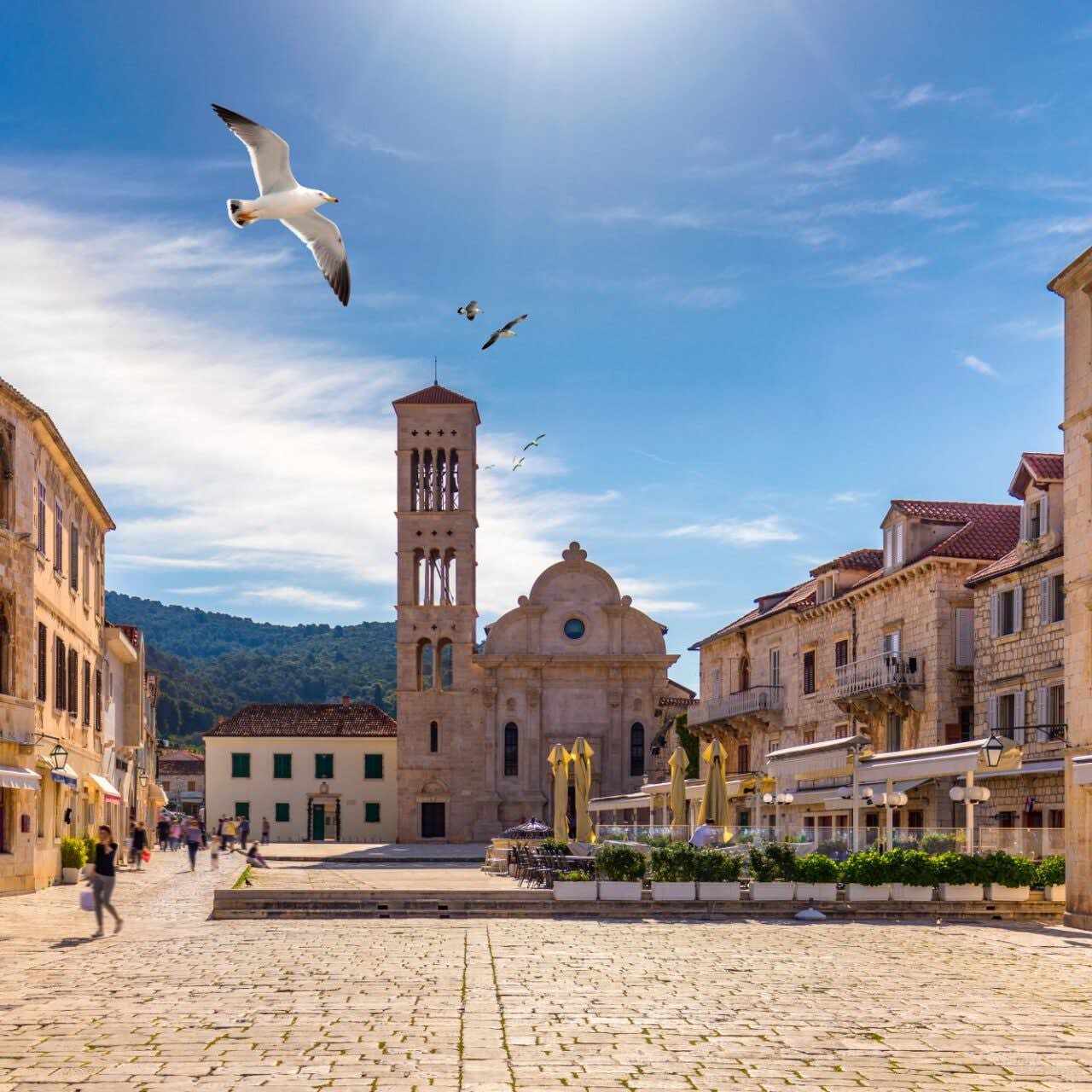 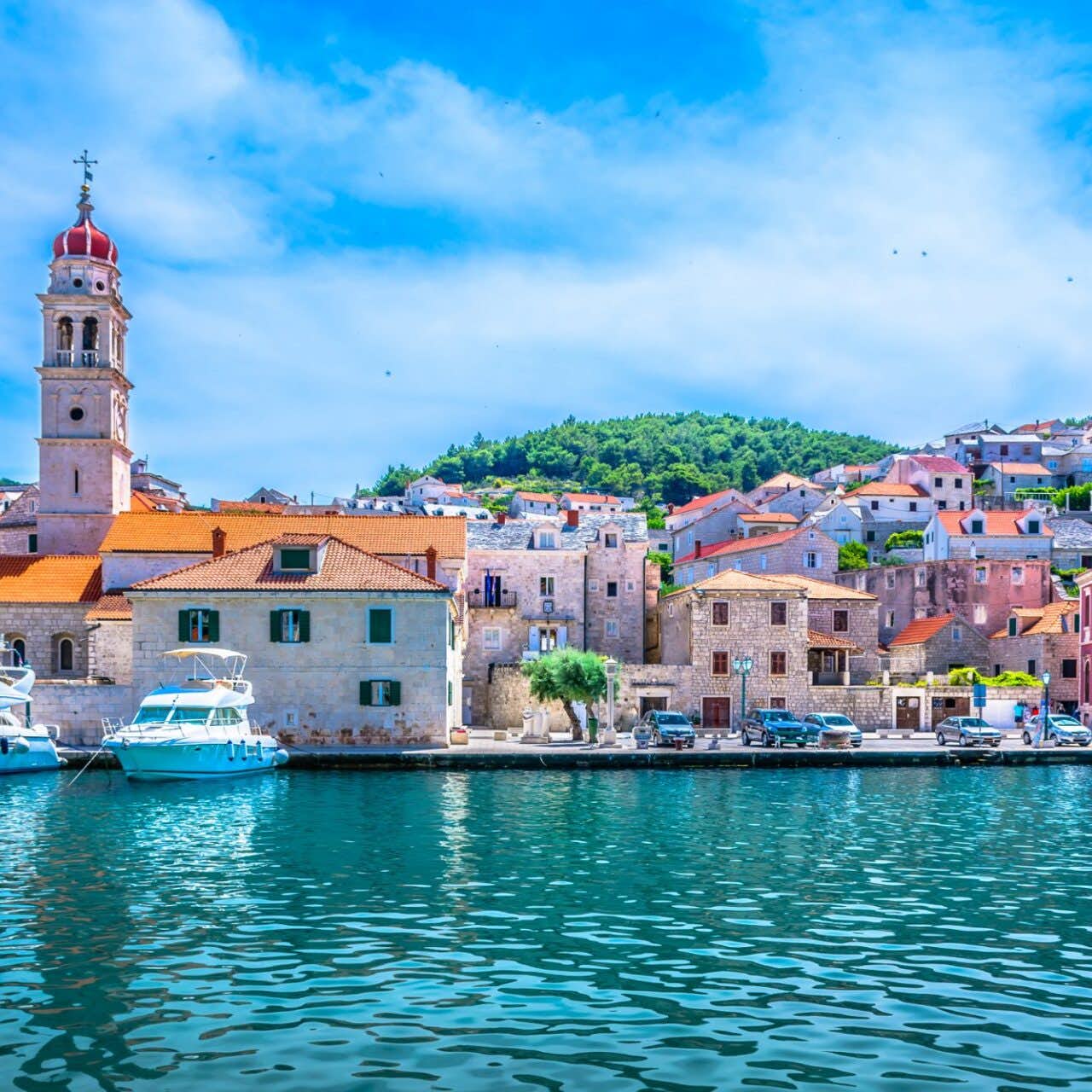 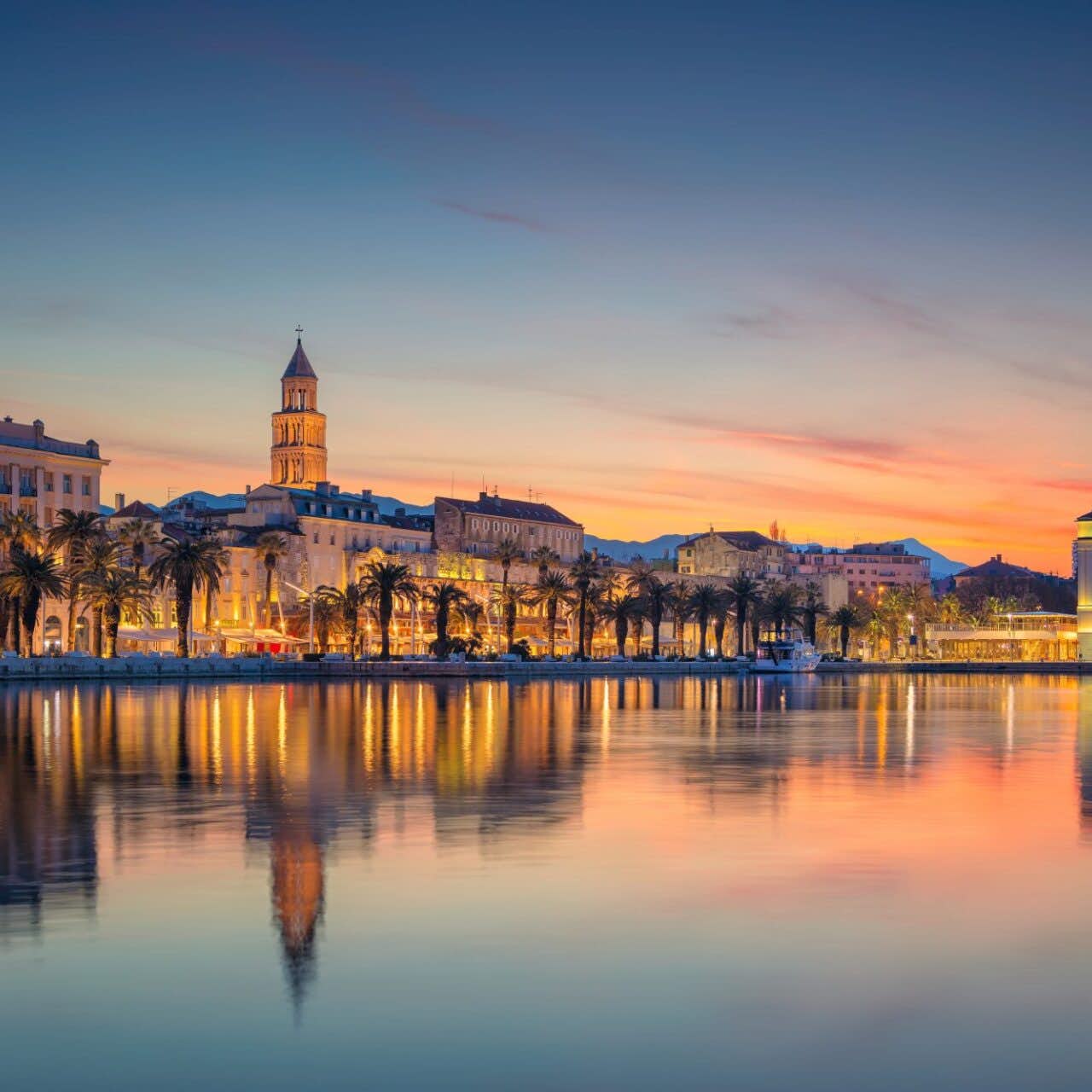 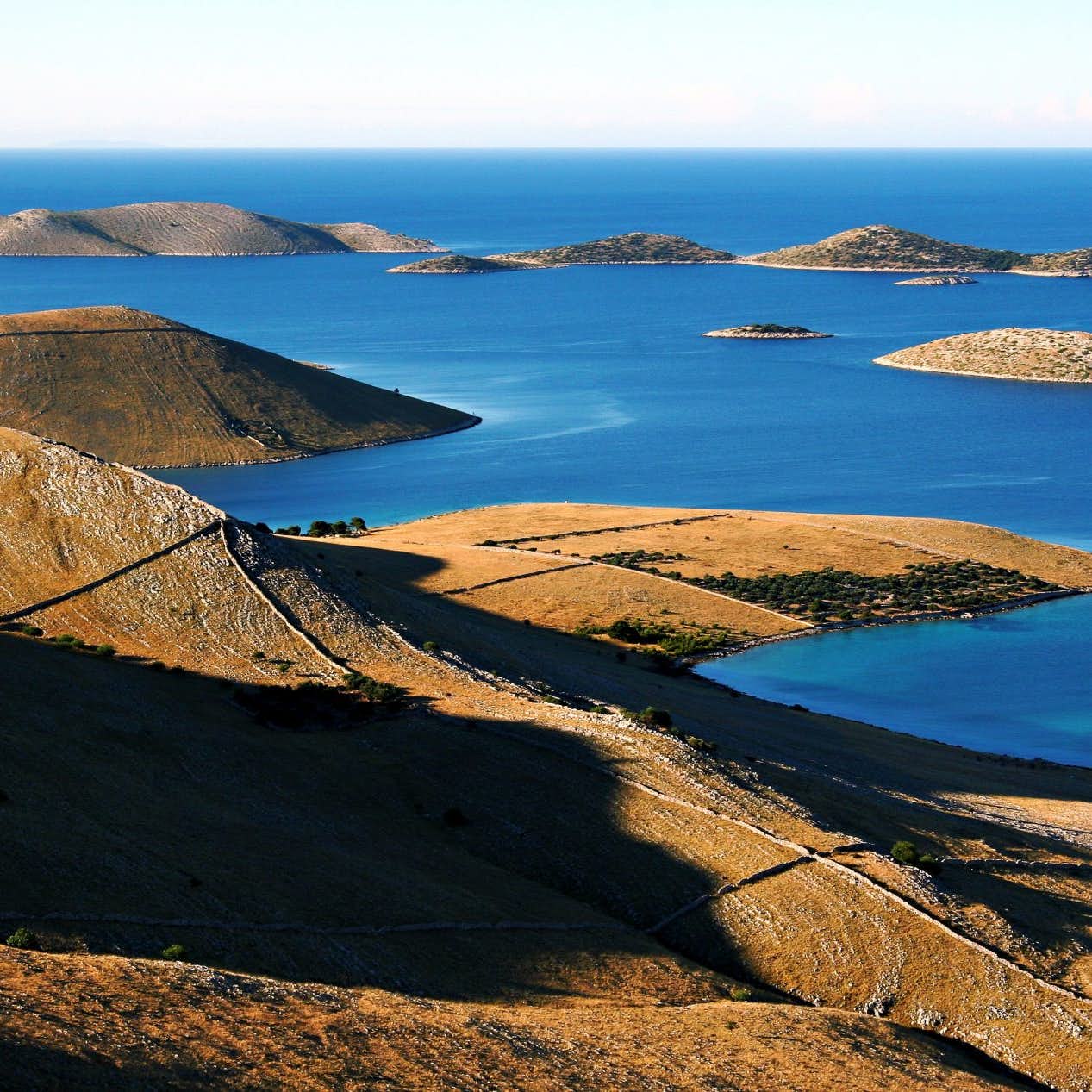 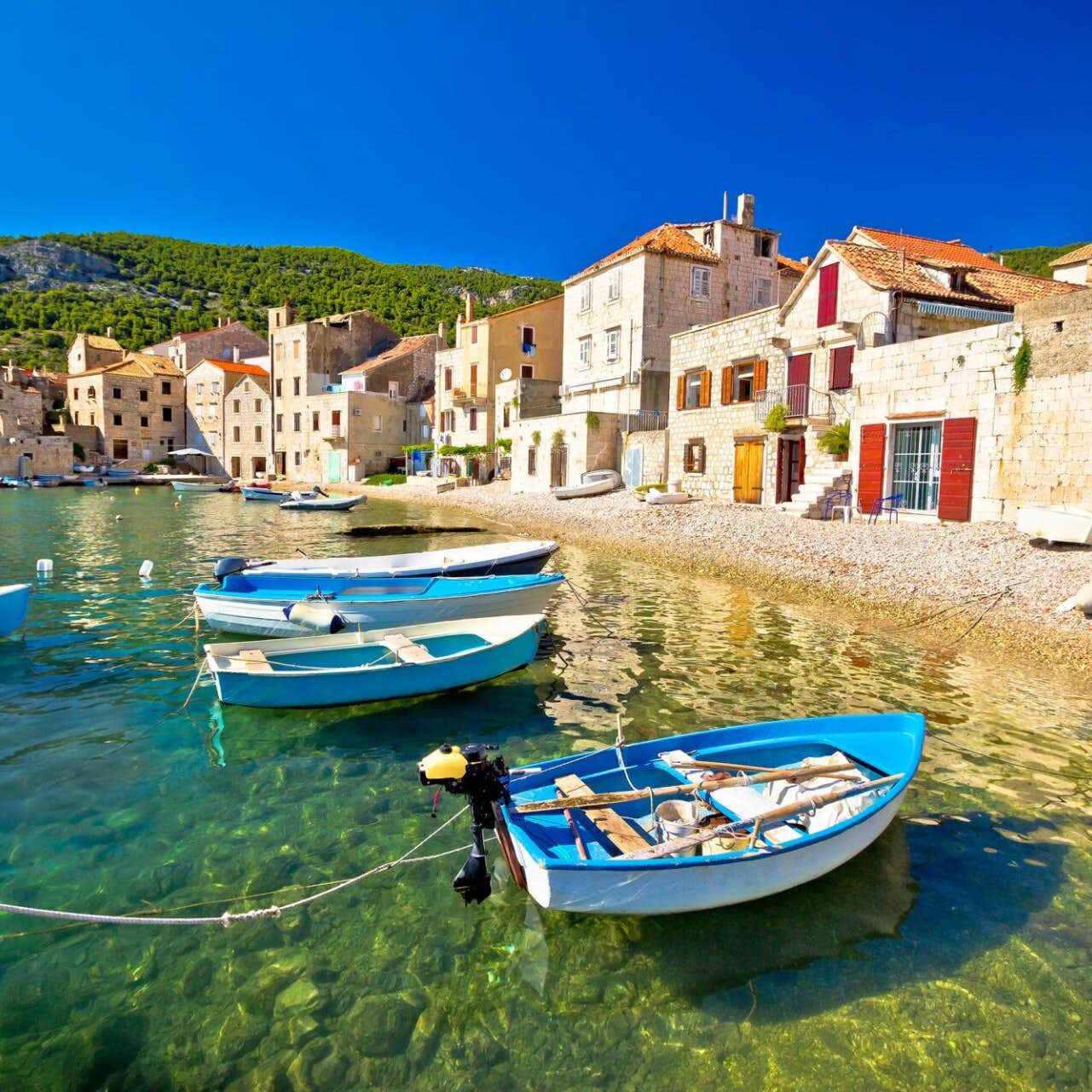 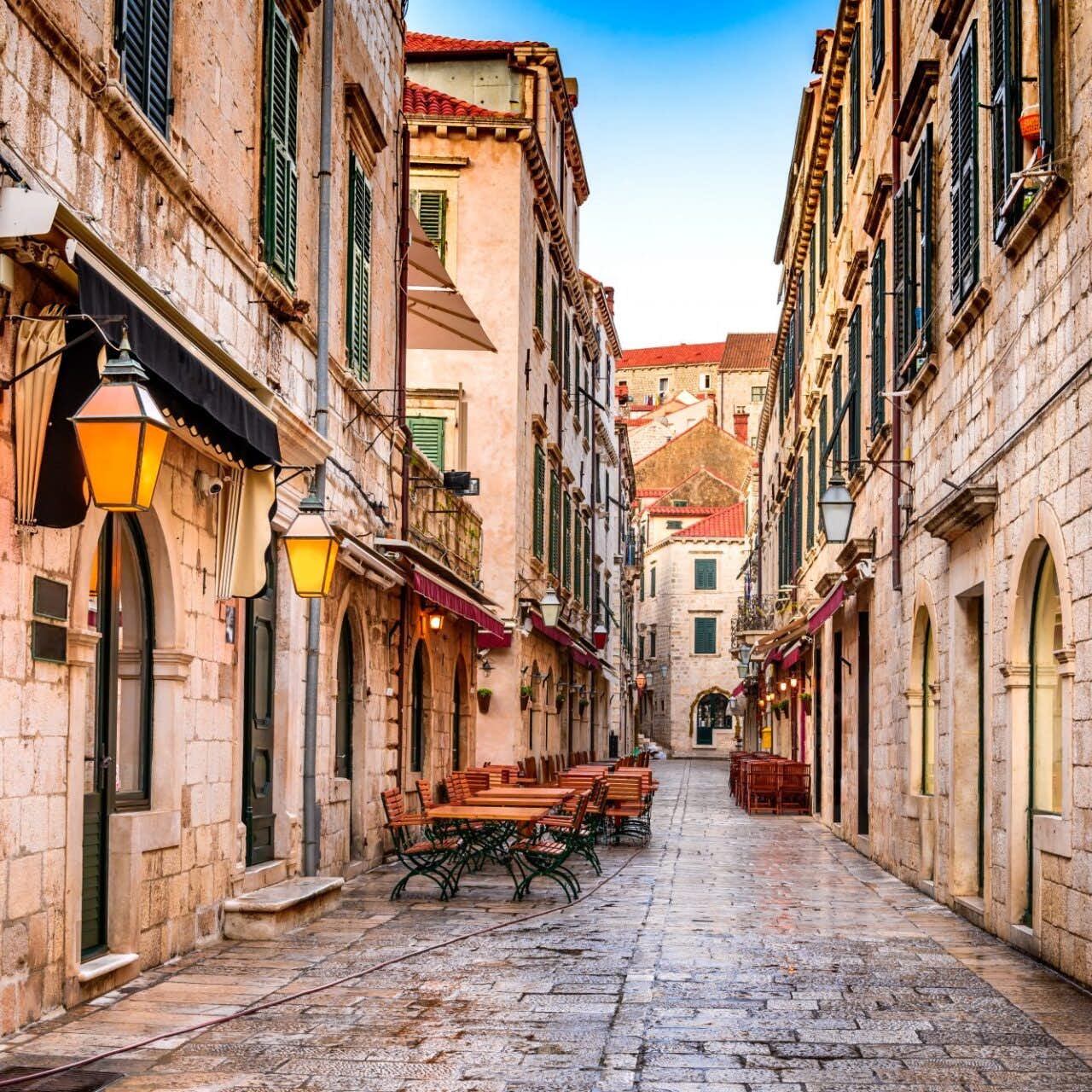 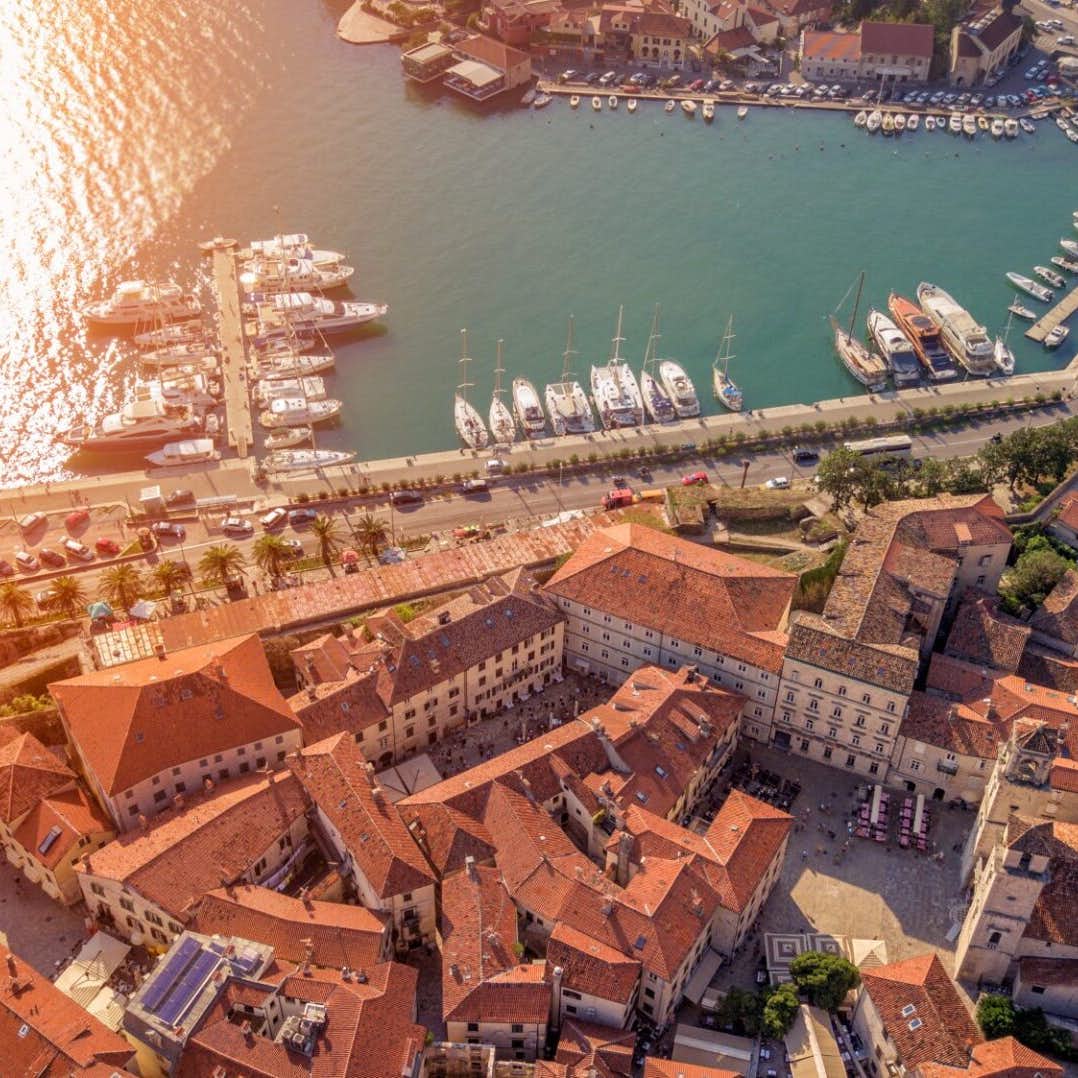 Dubrovnik to Kotor, Montenegro (42 nautical miles)
Day 14
For a full list of all available itineraries & excursions, or to chart your own course please inquire. 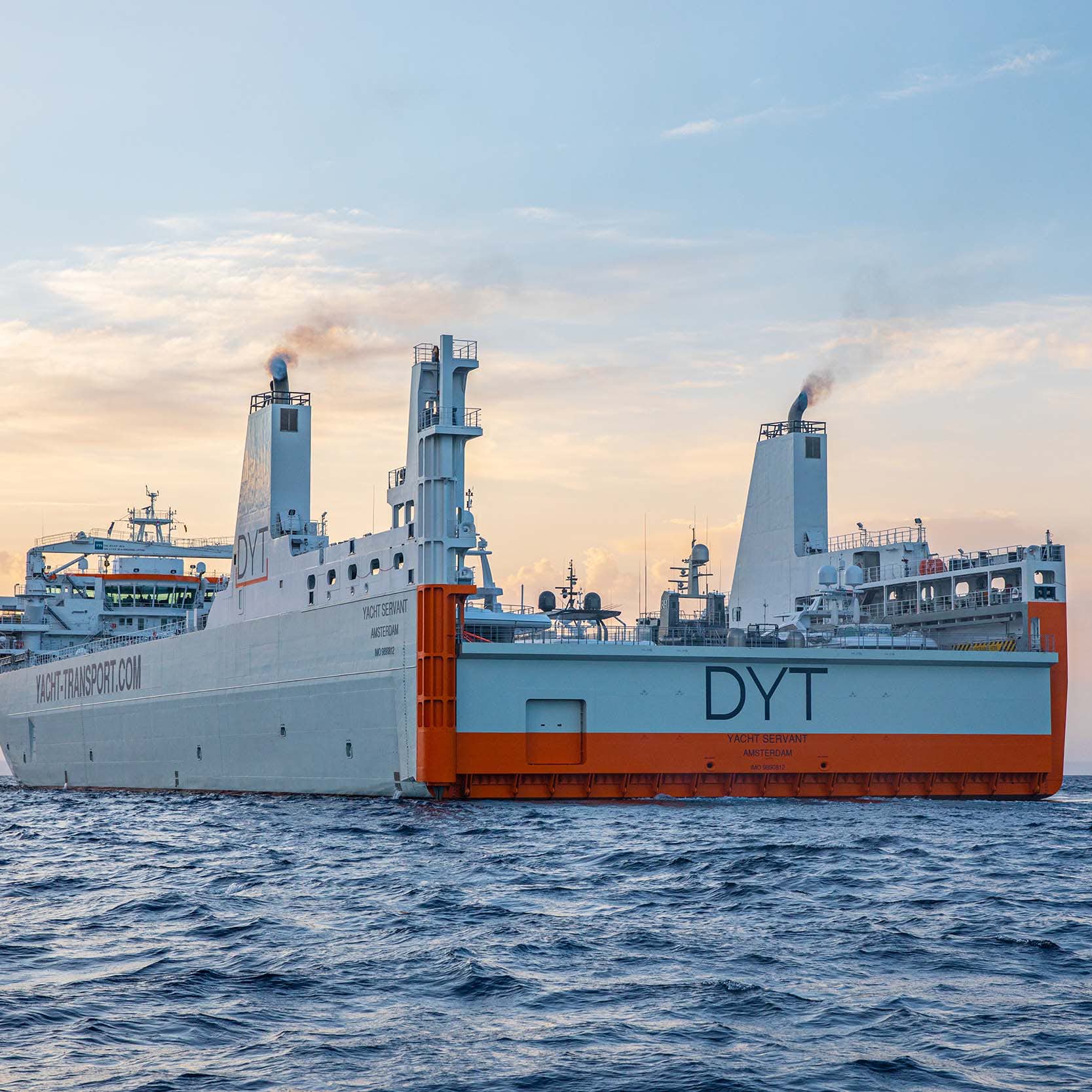 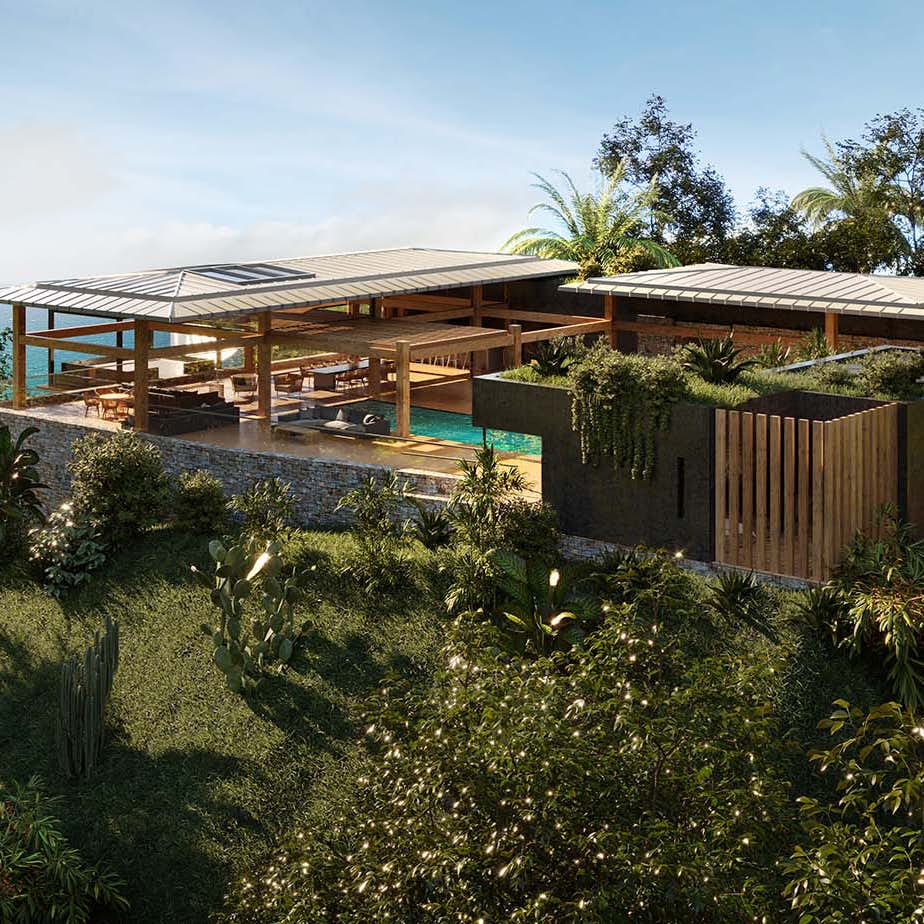 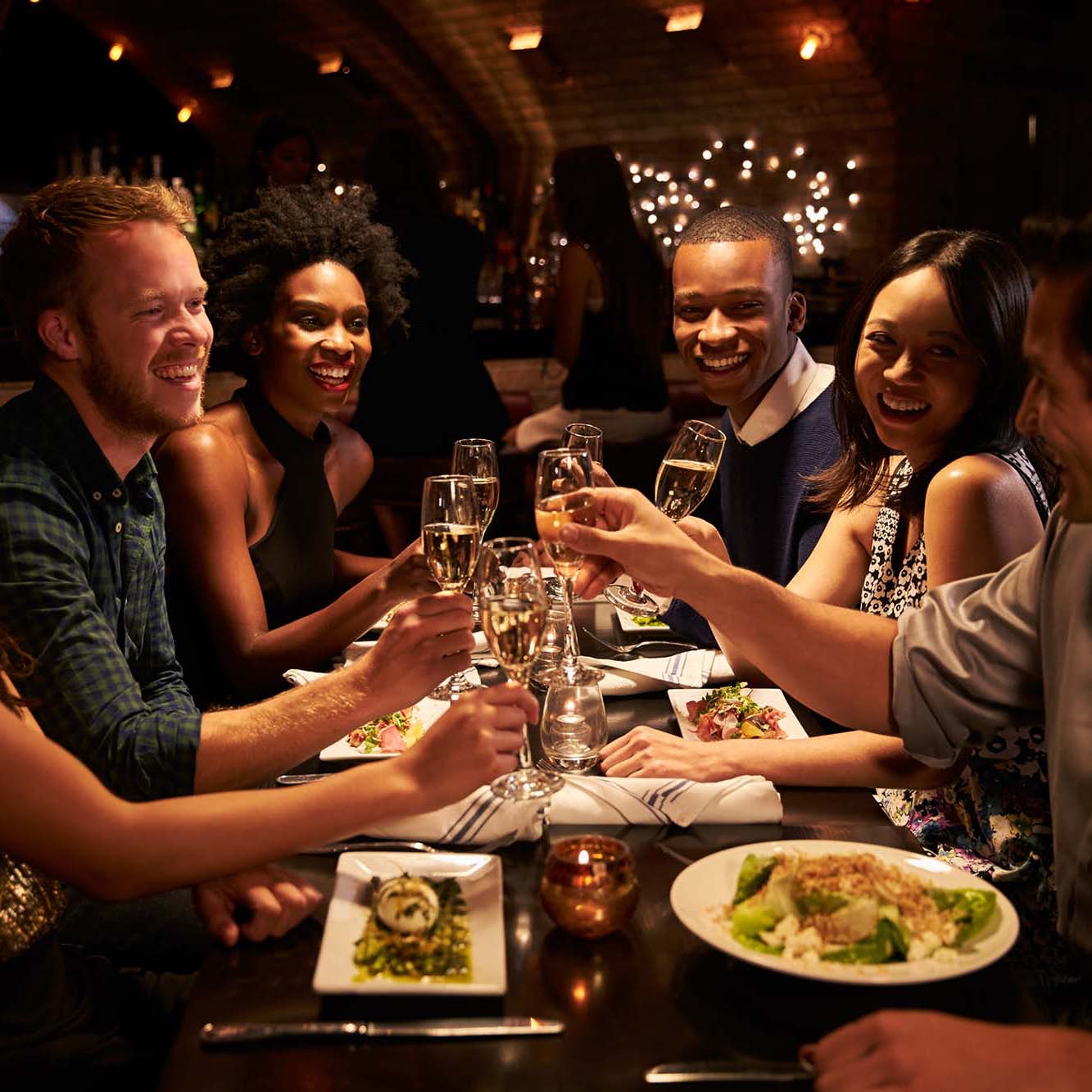 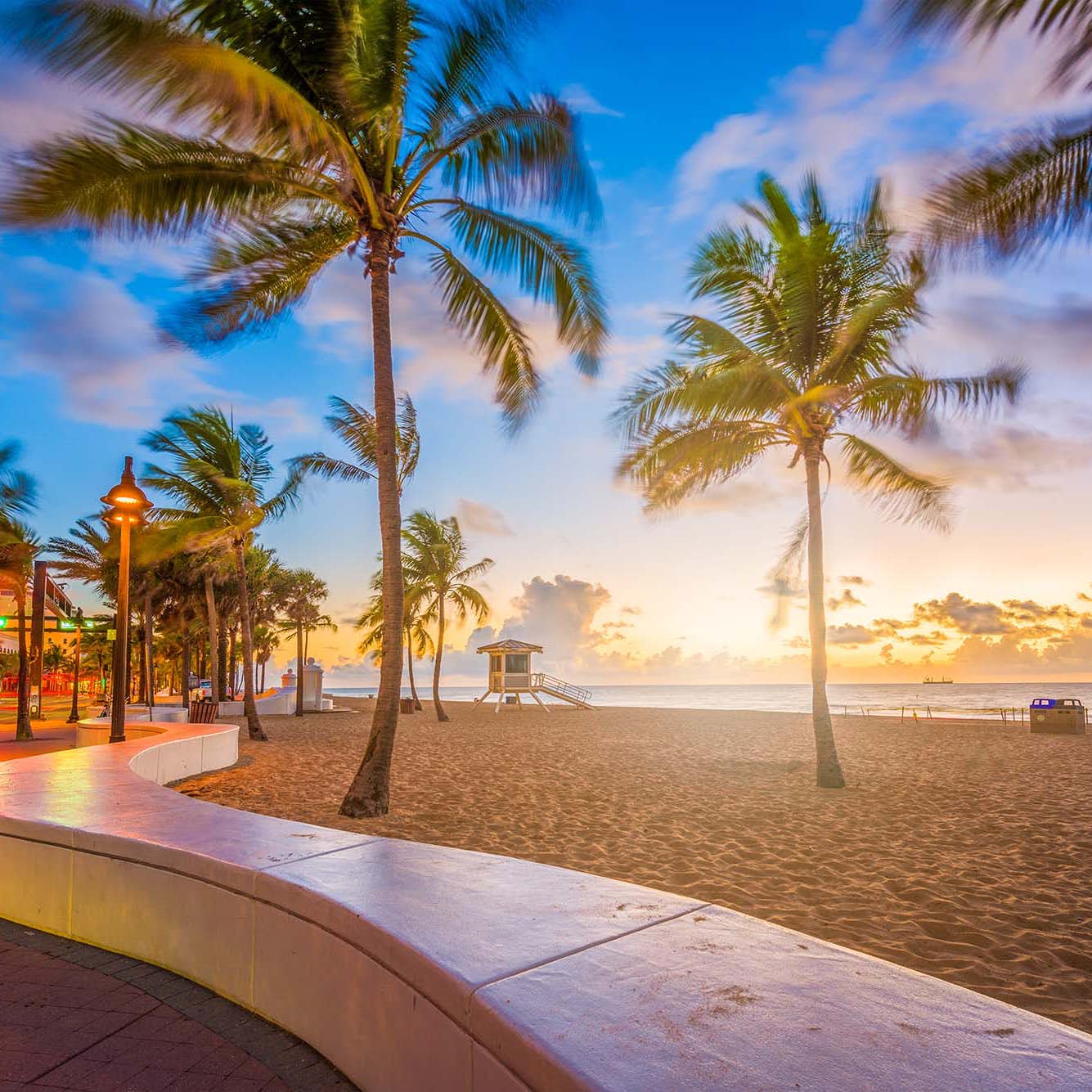 Get Out and About in Fort Lauderdale During FLIBS 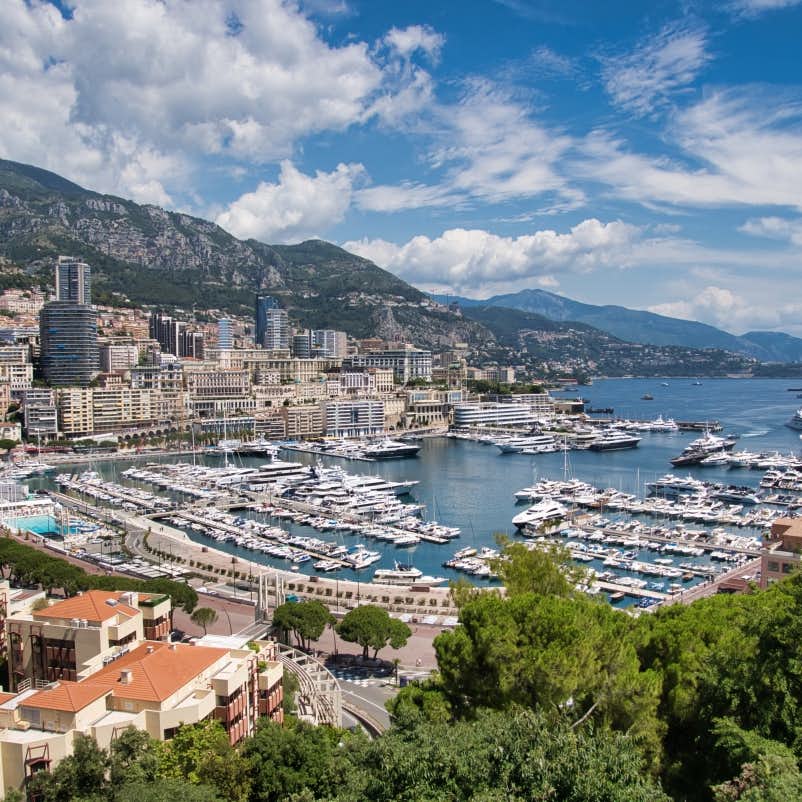 Delightful Dining in the Principality of Monaco 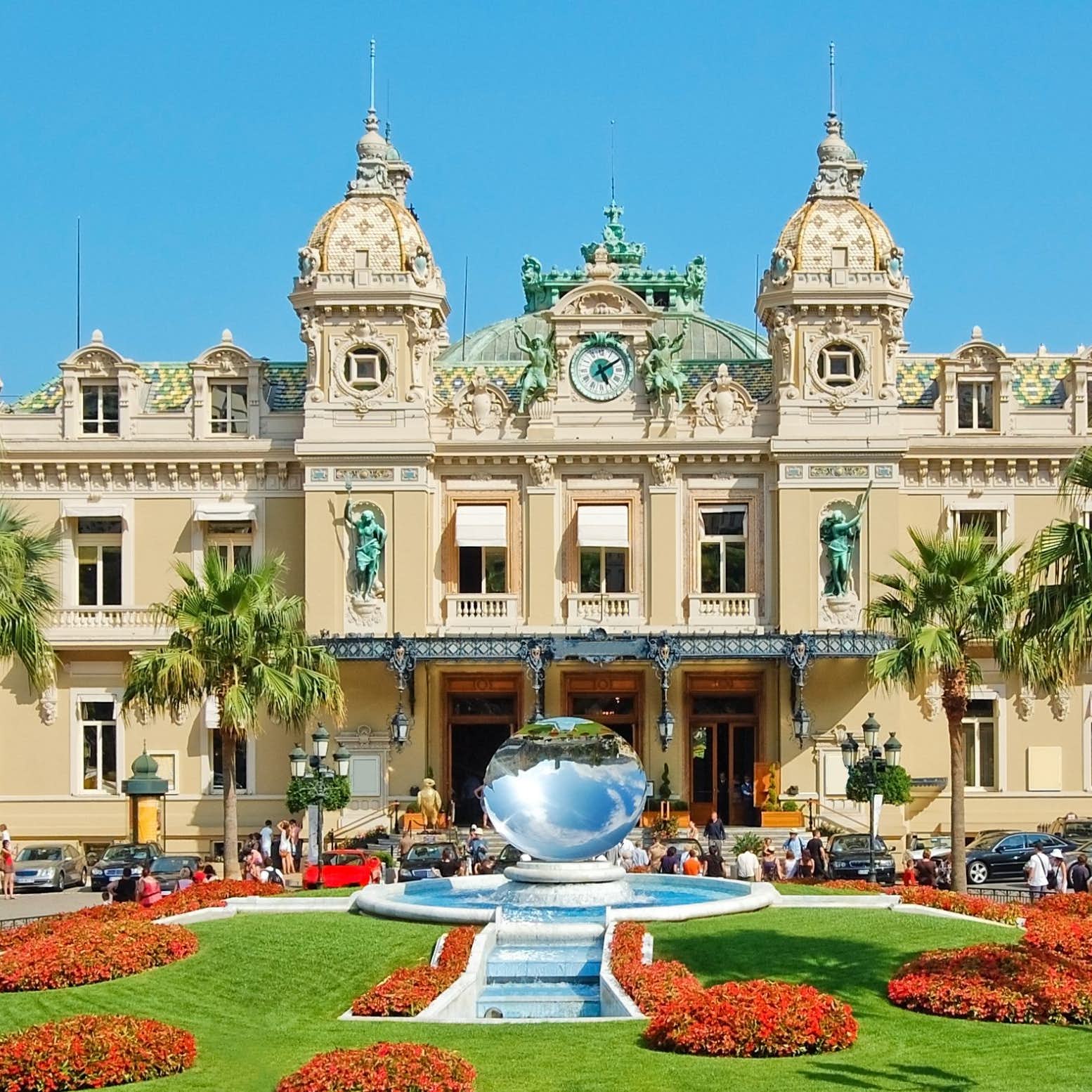 What To Do & See in Monaco 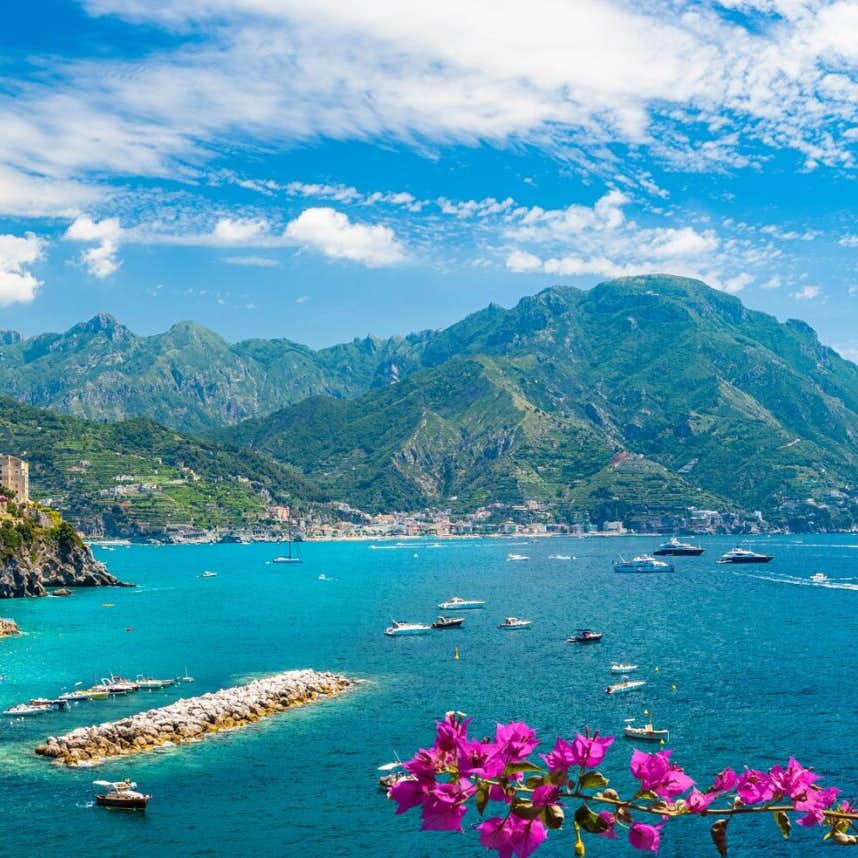 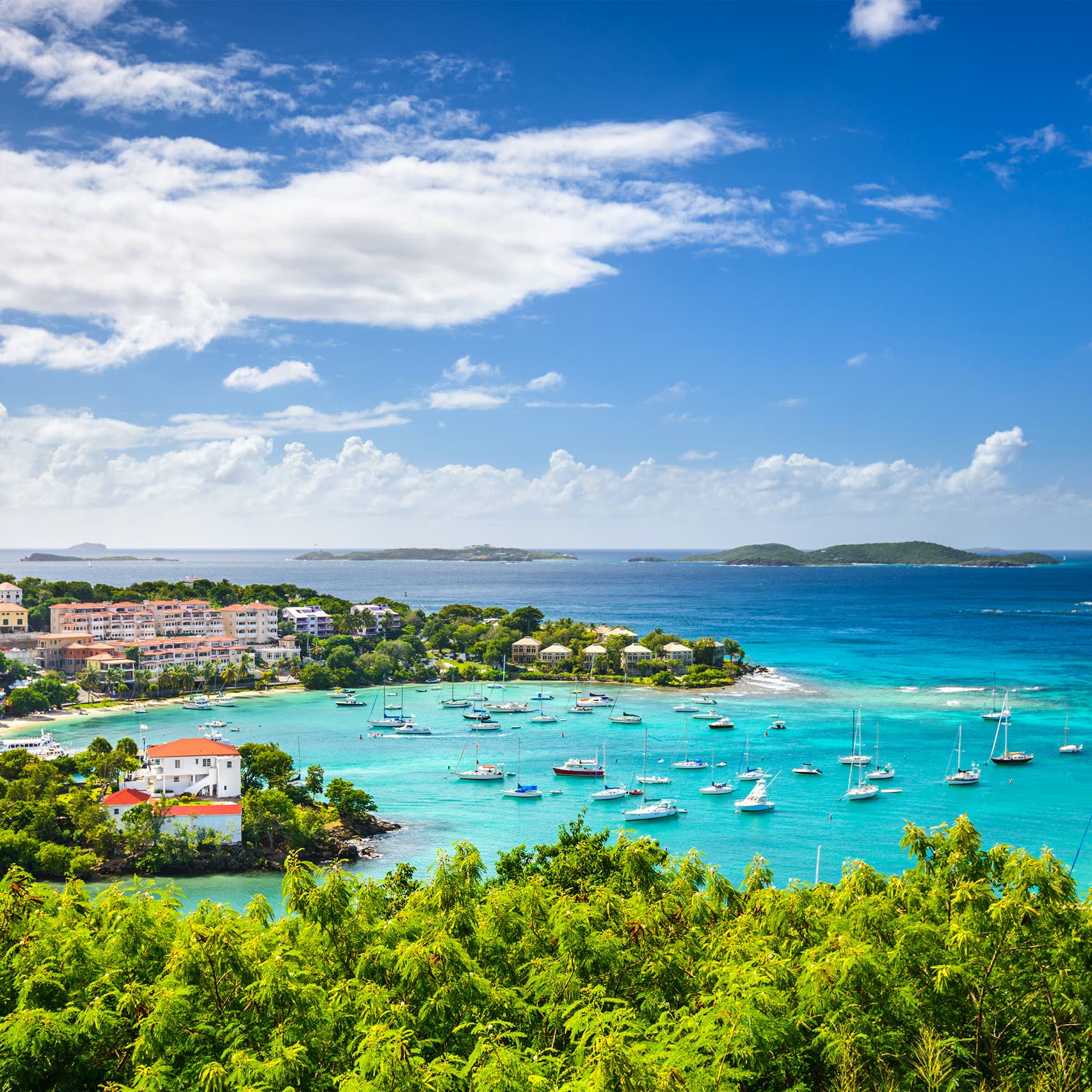 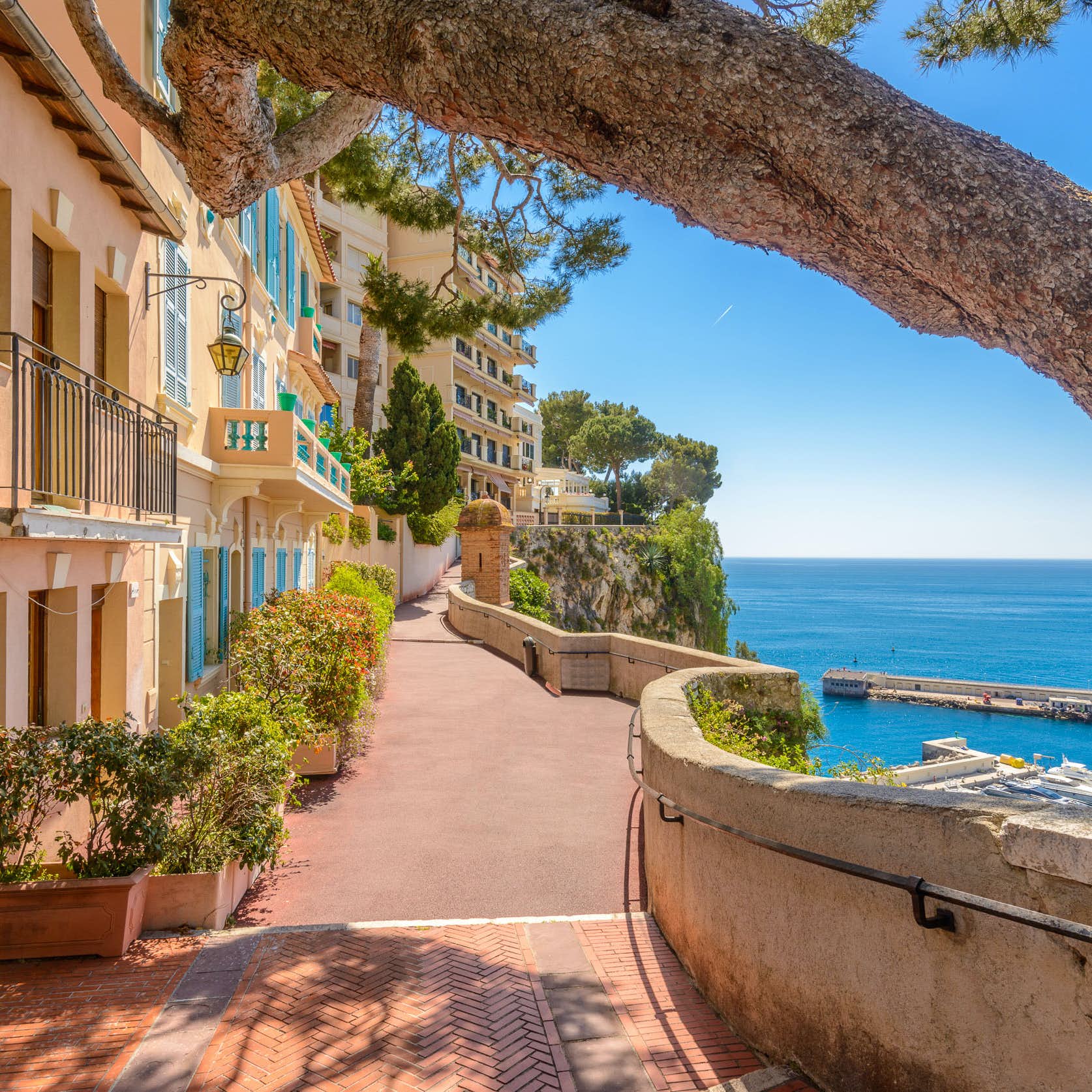 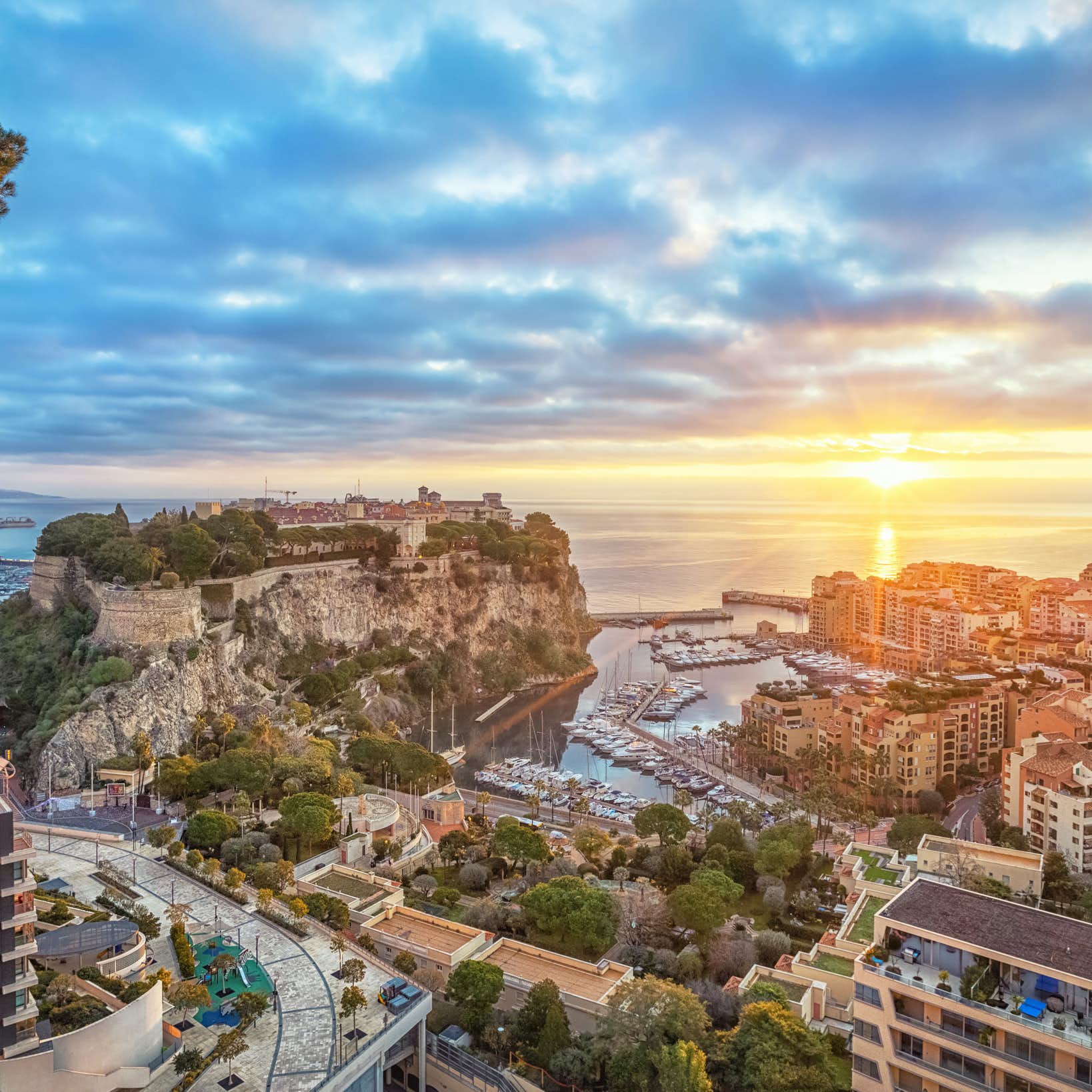 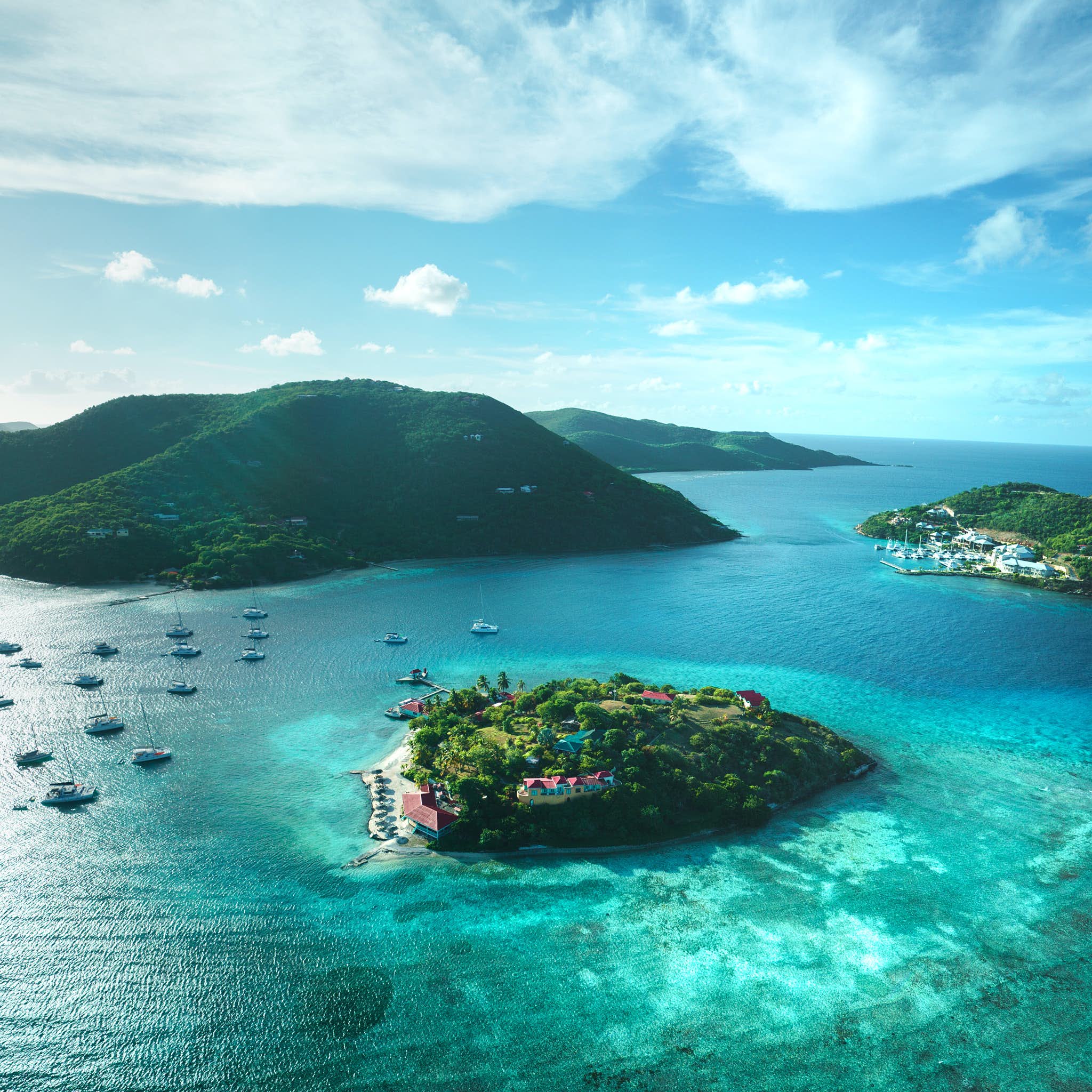 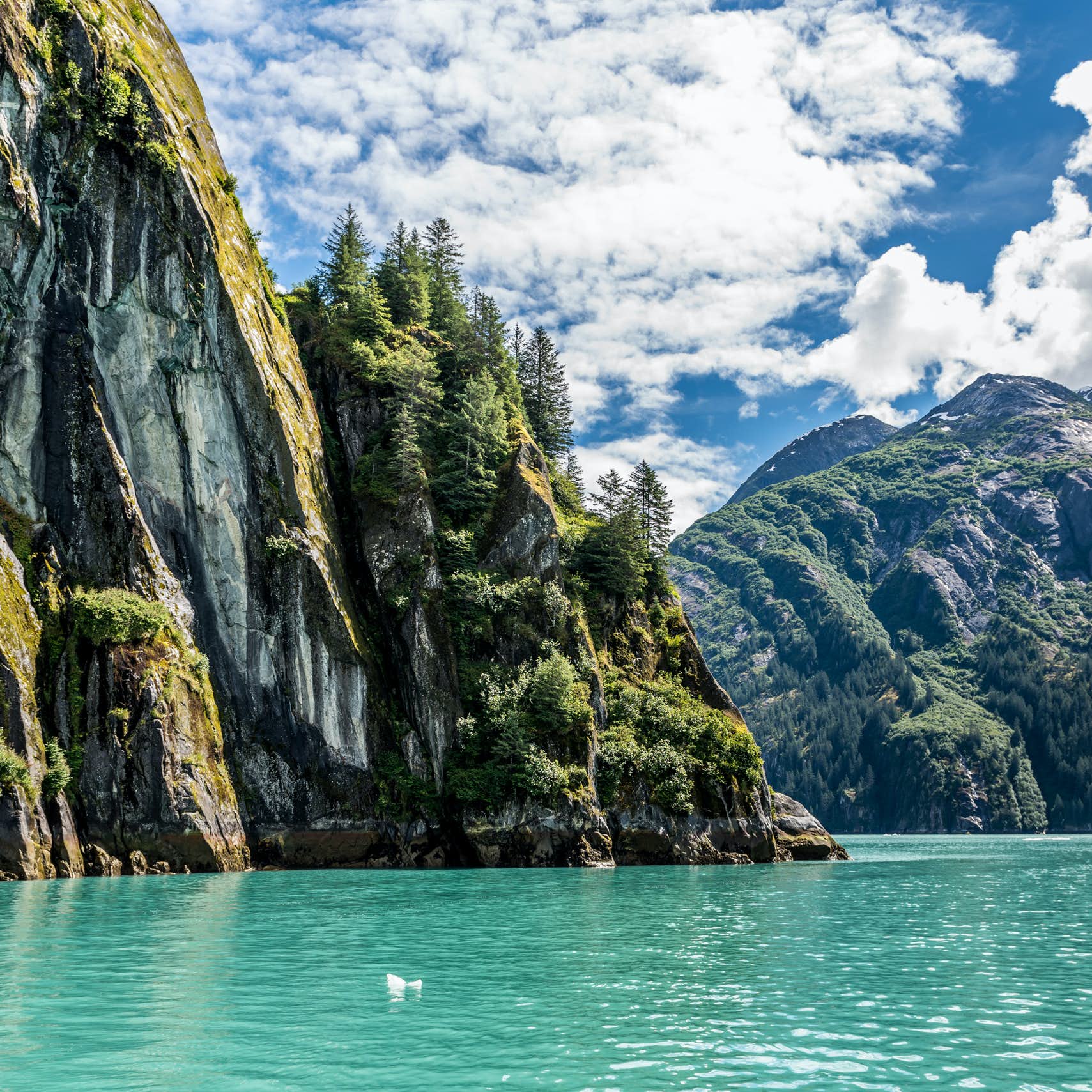