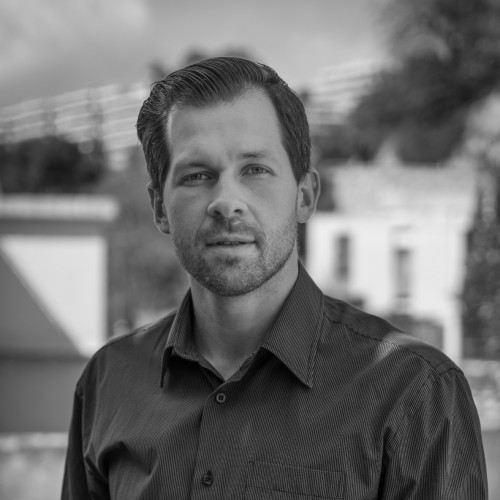 Northrop & Johnson Videographer Vjatseslav “Slava” Sakovits developed a passion for photography with the advent of digital cameras. From an early age, he began playing with cameras and camera equipment in order to understand what aperture and shutter speed are and how they impact the frame. With the advent of DSLR digital cameras with the ability to shoot video, Slava realized that he could achieve a professional picture in video with improvised means. In 2018, Slava began to study this in more depth, taking various courses on filming and editing video. In 2019. the head of ZikoConcept invited him to join the team on the Cote d'Azur.

As a member of the ZikoConcept team, Slava filmed videos, interviews, advertisements, took part in the filming and editing of music videos, tv shows, and others. Slava’s passion for photography and videography make him an asset to the Northrop & Johnson media team.