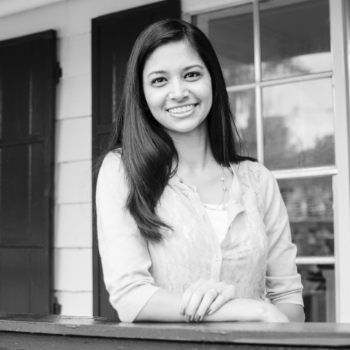 Northrop & Johnson Director of Administration Vanessa Jiron’s desire to see the world prompted her previous career as an international flight attendant. After getting married, she relocated from San Francisco to Fort Lauderdale, the yachting capital of the world, and landed in the yachting industry as executive assistant to the president of a U.S. Yacht Builder. She then joined Bartram & Brakenhoff as an executive assistant coordinating boat shows, various office tasks and accounting before joining Northrop & Johnson.

Vanessa is enthusiastic about her role as director of administration. She is exceptionally organized and boasts outstanding interpersonal and communication skills allowing her to excel in her role. When not in the office she enjoys spending time with her husband and twin girls, visiting Disney World and bike riding.