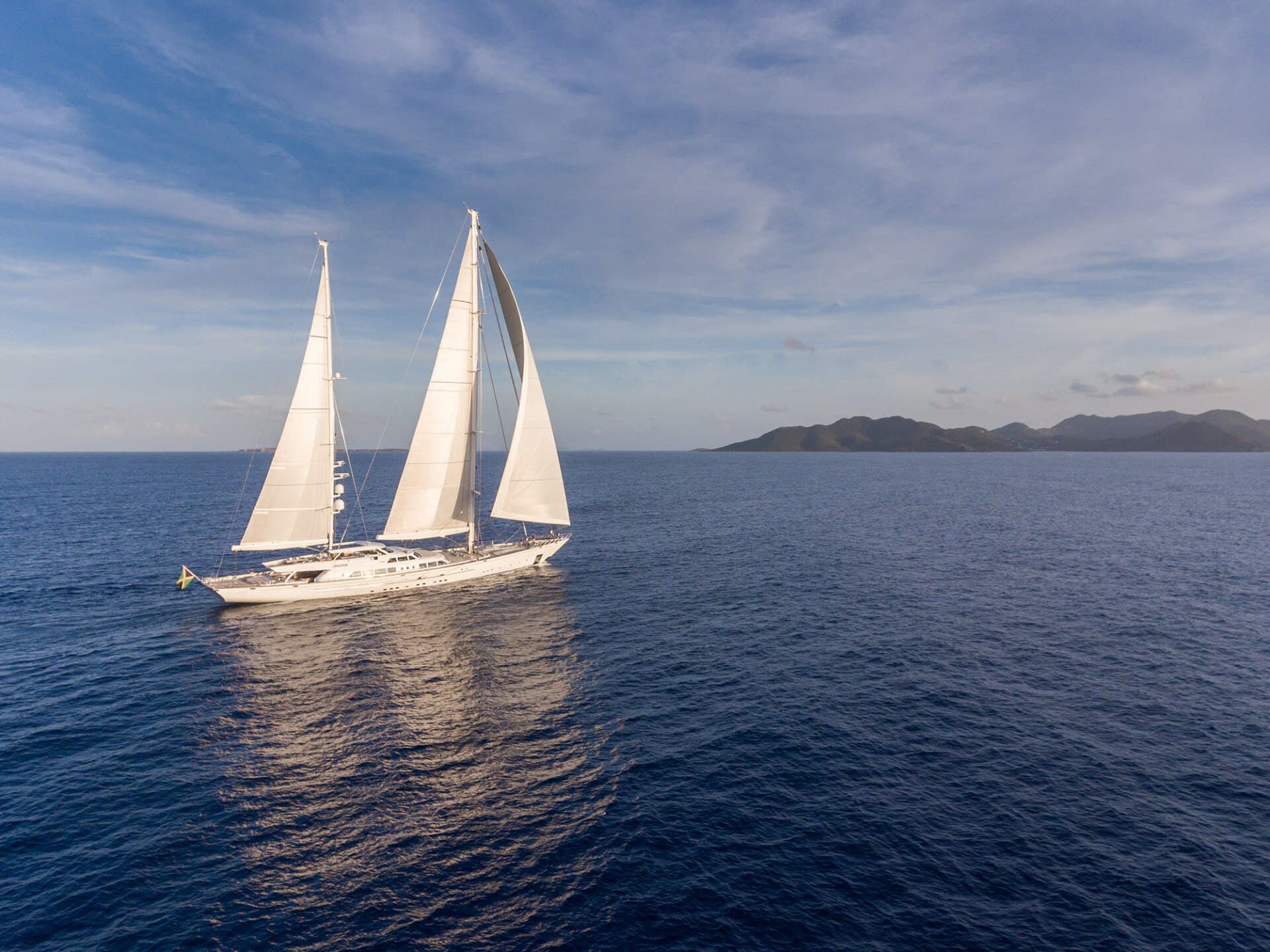 Specializing in premium craftsmanship of some of the largest super sailing yacht builds in the world, Perini Navi’s continuous evolution in the design, engineering and construction of superyachts in aluminum and has made them the market leader in the large, custom super sailing yacht sector. For more than three decades, Perini Navi has influenced the concept of the modern sailing yacht and has become well known for its innovative yacht designs. Their success is in part to its in-house design team and facilities to build their own special sail system of alloy masts. In fact, all Perini Navi’s sail controls, masts and rigging are developed and manufactured in-house.

The Perini Navi Group, which today comprises four companies, offers luxury racing and cruising sailing yachts and in 2007 launched a sister division with a series of large motor yachts. Perini Navi was originally founded by Fabio Perini in 1983 in Viareggio, Italy. Unable to find a large sailing yacht that he could operate single handed, Fabio created a company to design and engineer his own vessel and launched a prototype sailing yacht with ample living space that could be sailed with a reduced crew. That yacht is still sailing the high seas today, going by the name of Elettra. Today Elettra boasts enhanced sailing and operating mechanical systems similar to the ones found on the new generation of Perini Navi yachts. She is petite compared with Perini’s greatest achievement, the MALTESE FALCON, but having been put to the test in 35+ knots of wind, Elettra can more than hold her own at the annual Perini Navi Cup in Sardinia.

For the Adventurous at Heart

By 1988 the company was building its own designs and had developed a computerized sail-handling system that enabled the sails to be furled and unfurled with the push of a button. In 2017, Fabio Perini opened the share capital of Perini Navi to new investors and with Fenix Srl, the holding company of the Italian Tabacchi family, Perini Navi’s two brands, Perini Navi and Picchiotti, merged into one.

Along with the original Perini headquarters in Viareggio, the Italian company comprises facilities in La Spezia, Italy, Tuzla, Turkey and a charter and sales division based in New England’s Rhode Island. The main shipyard and central offices in Viareggio produce the majority of the group’s two lines – the Racing Line and the Fast Cruising Line. The Perini Navi series of motor yachts, which were previously built under the Pichiotti name, are produced in the La Spezia shipyard, where there are 230-foot (70m) hangars, two travel lifts and 164-foot (50m) piers. The group’s metalworking division is in Yildiz, Turkey, and has a space for hull and superstructure construction. It was here that special projects such as the ground breaking MALTESE FALCON was created in 2006. With three masts with curvilinear spars, naval architecture by Gerald Dijkstra and Partners, and interior design by Ken Freivokh Studio, the 300-foot (88m) MALTESE FALCON was the first of its kind to be seen on the market with the revolutionary sailing system ‘the Falcon Rig’. Since then Perini Navi have been responsible for the build of iconic vessels the likes of the 196-foot (60m) PERSEUS 3, which features the tallest carbon fiber mast ever built and the biggest downwind sail area on a yacht thanks to her unique bowsprit. Most recently Perini Navi have presented models from both its sailing and motor yacht series – E-Volution and Argonaut respectively – that make up part of its enhanced range.

Perini Navi has attracted numerous famous owners and has won countless awards for their quality builds and innovative projects (close to 70 awards at last count).

The Perini Navi Group also offers clients a selection of service and refit facilities from the shipyards in La Spezia and Viareggio, as well as by Rybovich in the U.S.