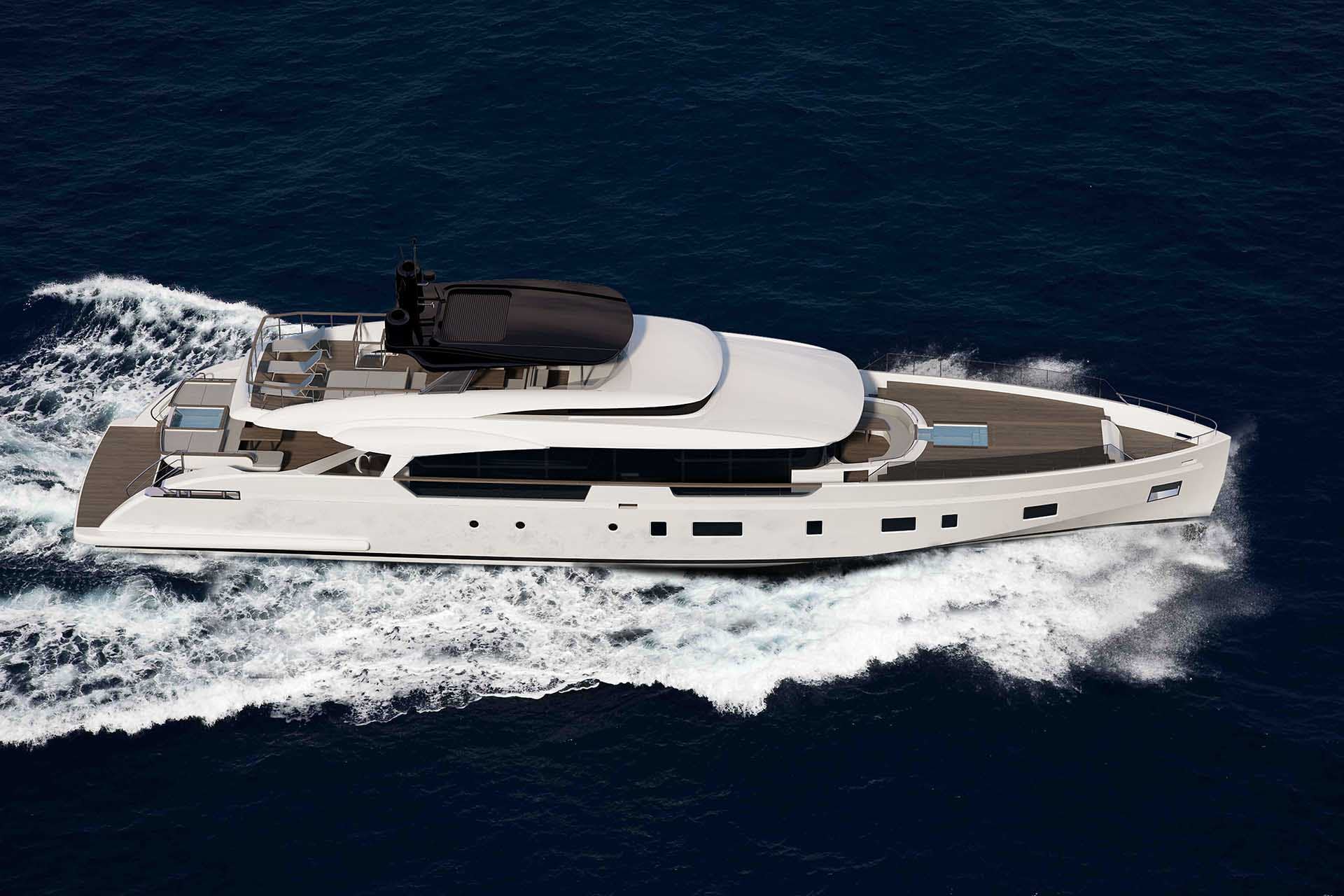 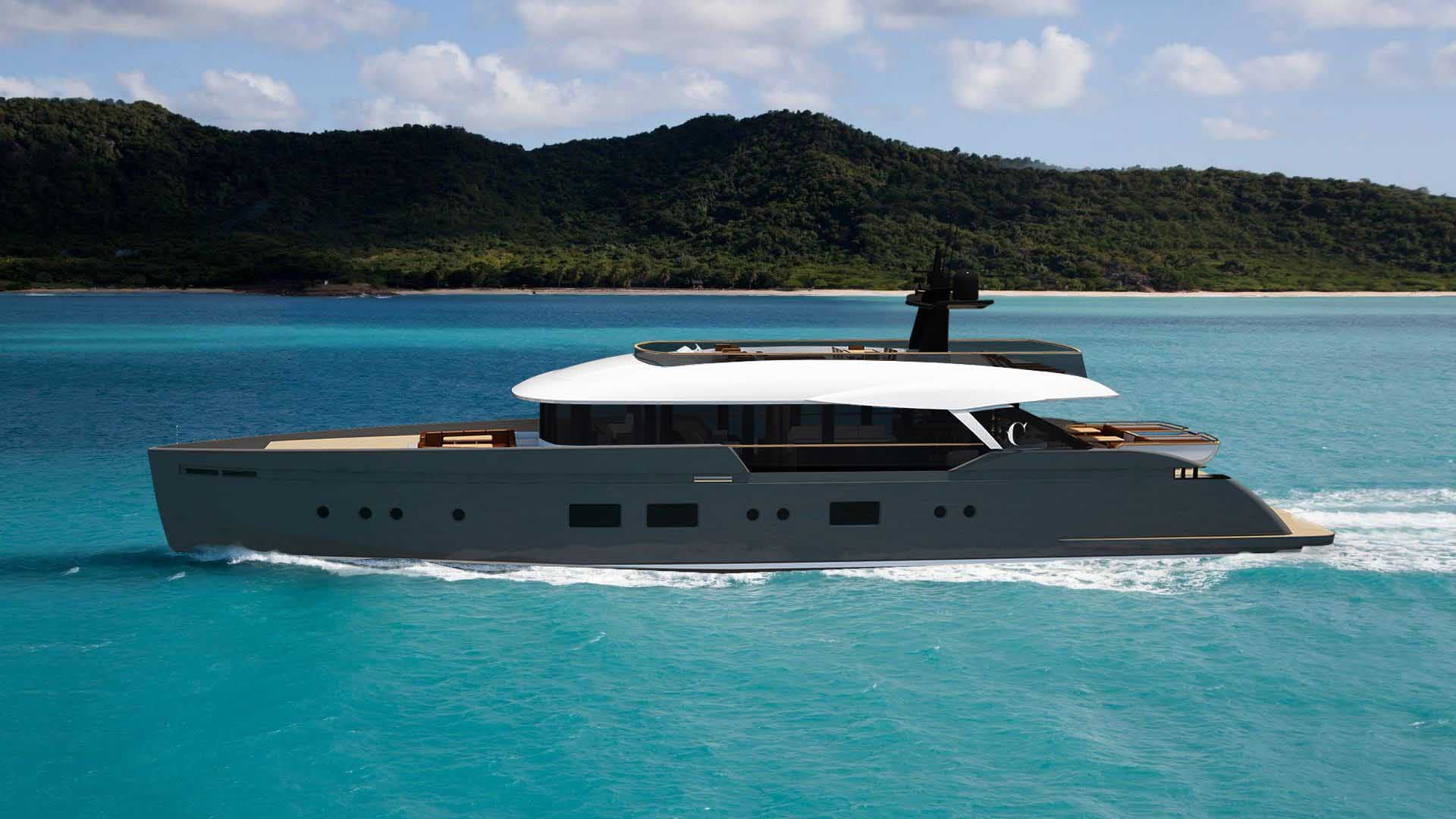 Salvatore Palumbo originally created the company in 1967 as a small carpentry and metalwork yard in order to support the local ship repair industry. Over the next 15 years, the business focused increasingly on the repair and maintenance of hulls. The company passed through generations of the Palumbo family and began to grow significantly. The four other shipyards were acquired from 1992 to 2018.

Palumbo Superyacht refit is a significant part of the group boasting: a 3.300-ton syncrolift and a 560-ton travel lift in Ancona, the 410-ton travel lift in Malta, the climate-controlled paint watershed in Marseille, a 520-ton travel lift in Naples and a 820-ton travel lift in Savona. Palumbo SY also has a 1640 square foot showroom, specialized yacht chandlers in all the yards, many auxiliary services dedicated to crew management and including accommodation for up to 108, a gym, restaurant, spa, wellness center and yacht concierge. Over the last two years, notable refits amongst many boats are: sailing yacht MALTESE FALCON and 252-foot BOADICEA in 2019.

The company was created in Naples in 1967 by Salvatore Palumbo, originally formed as a small carpentry and metalwork yard in order to support the local ship repair industry. By the 1980’s the yard’s core business had evolved towards the repair and maintenance of hulls. The company remained a family entity, passing on to Salvatore’s son, Antonio, and then in 1992, onto his sons Giuseppe and Raffaele. With Giuseppe and Raffaele joining their father, the company began to grow significantly. Between 1992 and 2011, Palumbo acquired the Messina Shipyard, which equates to 244,422 square feet plus a large dry dock and, they built two 170-foot (52m) catamarans.

In 2011, Palumbo turned its attention to Malta and arguably helped the island become a landmark for global boat owners with its acquisition of Malta Shipyard. A further step meant that Palumbo signed a 30-year deal for the operation of Malta Super Yacht Services (MSYS). Palumbo runs four of the shipyard’s largest docks for ship repair, and the remaining two are dedicated to yachts.

The acquisition of Malta Shipyard, which can accommodate ships up to 300,000 tons, was a prestigious project for Palumbo Group and it significantly shaped the company’s future. The other shipyards in its portfolio are ITM Marseille, acquired in 2014 and Tenerife in 2016, and a share of Croatia’s Viktor Lenac yard.

Palumbo Group continued to develop and in 2016, the ISA Yachts brand became part of the family and was followed in 2018 by Mondomarine. In parallel, the superyacht refit division: Palumbo SY became the largest superyacht maintenance and repair network in the Mediterranean providing customers with a wide range of services.

Palumbo today represents both a major shipyard and refit network in the Mediterranean.

In terms of Palumbo’s notable superyacht builds, in 2011 the largest yacht ever built in Southern Italy was launched: 177-foot (53m) motor yacht PRIMA was the first delivery under the Columbus Yachts brand.

PRIMA is built in steel and aluminium and was designed by Sergio Cutolo from Hydro Tec to respect rigorous environmental rules: low fuel consumption, less noise and less pollution. The interior, designed by Tommaso Spadolini, accommodates 12 guests across six cabins.

In 2015 the Group launched Columbus Classic motor yacht TAIBA, with a steel hull and aluminium superstructure, she can accommodate 12 guests in 7 cabins and her interior design is by Francesca Cianficconi. The same year saw the launch of Columbus SH 131 foot (40m) DIVINE. With naval architecture by Hydrotec and interiors by Hot Lab Yacht & Design and Palumbo’s in-house team, the decor is environmentally friendly due to the joinery meeting Forest Stewardship Council standards on sustainability.