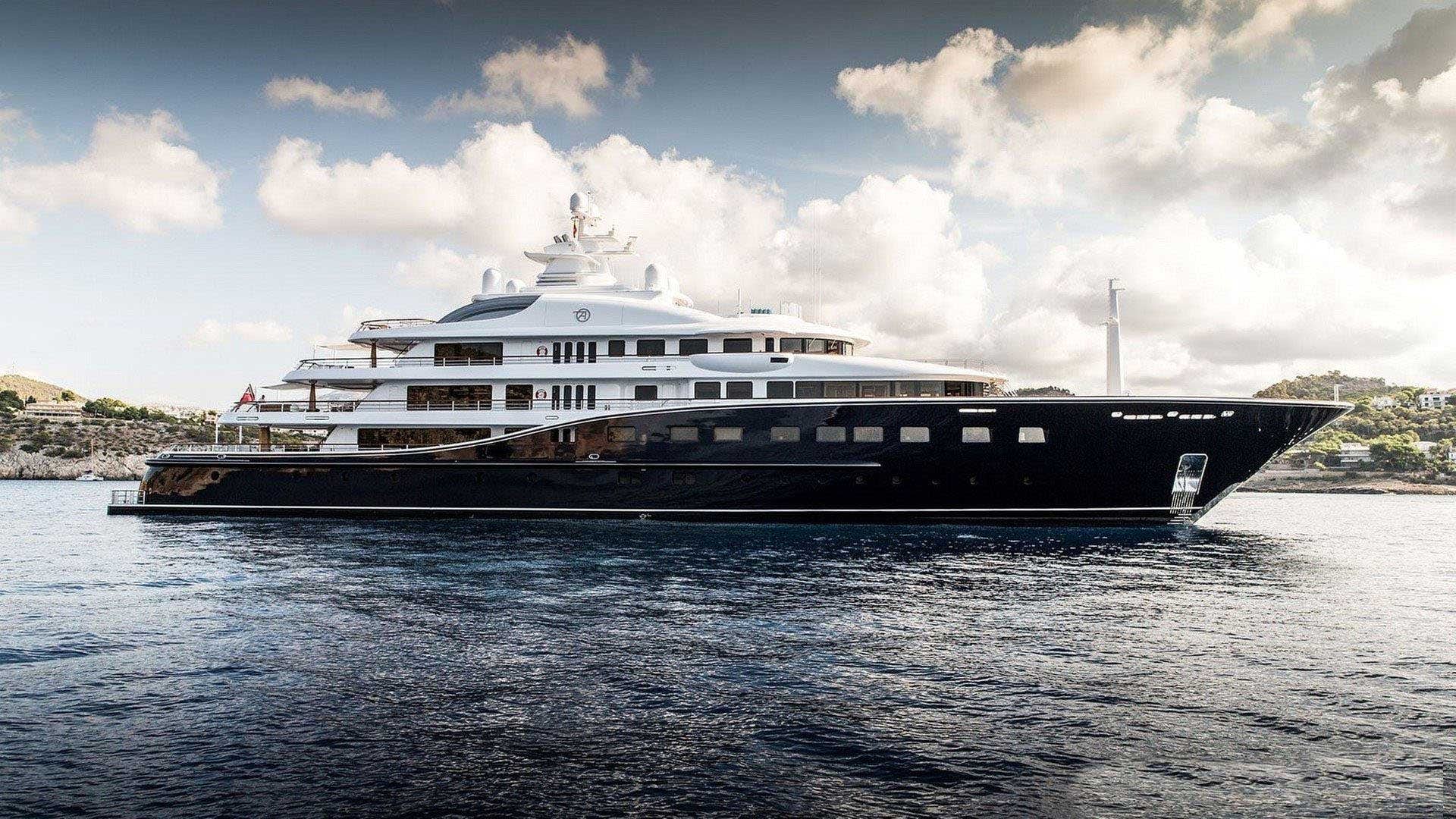 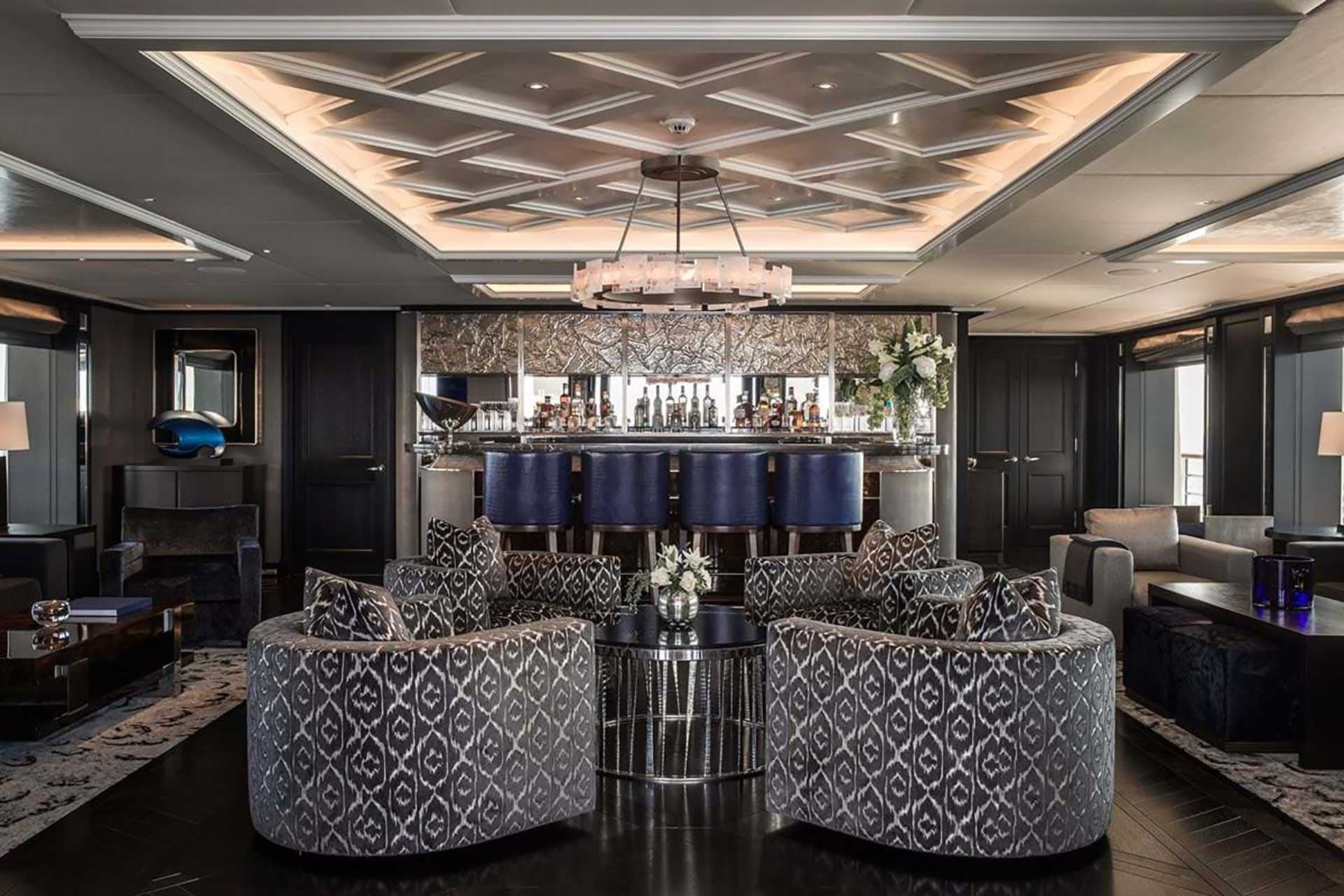 Derecktor Shipyards is an American company located in Mamaroneck, New York, and founded in 1947 by Robert E. Derecktor. With an impressively long and successful history, the shipyard is known to be a versatile builder of luxury sailing, motor and superyachts as well as commercial vessels.

The Mamaroneck site continues to deliver custom sailing and motor yachts year on year, as well as high-speed ferries, tugboats and other commercial vessels in a variety of materials, including aluminum, steel and high-tech composites. Whilst being the new-build base, this site also offers a full range of refit, repower and service work, aided by an 820 ton mobile metric lift.

The most well-known of Derecktor’s three other sites is in Dania, Florida. It is one of South Florida’s most complete large-yacht repair facilities and the yard caters to many of the world’s most impressive power and sailing yachts, and is a pole of attraction for those in need of repairs, storage or major refits.

The newest edition to Derecktor’s facilities is the site at Ft. Pierce, which is the first U.S. shipyard designed specifically for megayachts over 200 feet (60m) and 900 tons, and it will also boast the world’s largest mobile lift. Ft. Pierce is already accepting dockside work and offering pierage to the global superyacht fleet.

Completing the locals of this hugely successful shipbuilding operation is a fourth premises which is found at the secluded Riggs Cove; home of Derecktor Robinhood, which is a full-service yard and marina offering summer moorings, winter storage and yacht sales.

Boat builder and yacht designer Robert E. Derecktor opened shop in Mamaroneck in 1947. In these early days, he was building small wooden sailing yachts by hand with just a few workers. Bob Derecktor soon gained an exceptional reputation for his dedication to quality and exacting attention to detail. Today the Derecktor Shipyard is led by Paul Derecktor, Bob’s son.

During the 1960s, ’70s and ’80s, the shipyard built a number of racing sailboats, including several that participated in the America’s Cup. In 1967, the Dania Derecktor site in Florida was added and, in 2017, celebrated 50 years of operation.

In 1993, Derecktor delivered a 114-foot (35m) luxury motor yacht that proved its ability to build motor yachts to a standard of excellence, as well as sailing yachts. Another milestone was then motor yacht CAKEWALK (now named AQUILA). In 2010, when she was launched, this 278-foot (85m) megayacht was the largest private vessel to be built in the U.S since 1930.

A new chapter in the story of Robinhood Marine Center on Georgetown Island began in March 2016 when the storied yard became Derecktor Robinhood. It is a full-service yard and marina offering summer moorings, winter storage and yacht sales.

The Derecktor Shipyard stands by its founder’s philosophy – to build boats that are the equal of any built elsewhere in the world, and do it without compromise.

In the 1960s, ’70s and ’80s, Derecktor was one of the foremost U.S. builders of racing sailboats, including many designed by Sparkman & Stephens and several 39.3-foot (12m) America’s Cup contenders. In 1993, the shipyard delivered the 114-foot (35m) luxury motor yacht MIT-SEA-AH, proving its ability to build motor yachts to the same exacting standards of quality.

One of the most significant yachts launched by Derecktor to date is the 278-foot (85m) CAKEWALK. At the time of her launch in 2010, she was the largest private vessel to be built in the U.S since 1930. In a statement about her attributes, Derecktor commented that CAKEWALK evidenced an American yard could equal or better the work of the finest European shipyards.

CAKEWALK, designed by Tim Heywood with the assistance of Azure Naval Architects, undoubtedly put the Derecktor Shipyard on the modern map of superyacht builders. She features one of the world’s most innovative tender bays, packed with custom tenders and toys, and her bespoke interior was created by Dalton Designs.

Derecktor also played a part in the build of HEMISPHERE, a 145-foot (44.2m) sailing catamaran that was constructed in a joint effort between Derecktor and Pendennis Shipyard in the UK. HEMISPHERE was launched in 2011 to huge international acclaim. This luxury superyacht’s sophisticated exterior design and engineering were the work of Van Peteghem Lauriot Prévost (VPLP) and the yacht’s interior was attended to by the award-winning UK firm, Michael Leach Design.