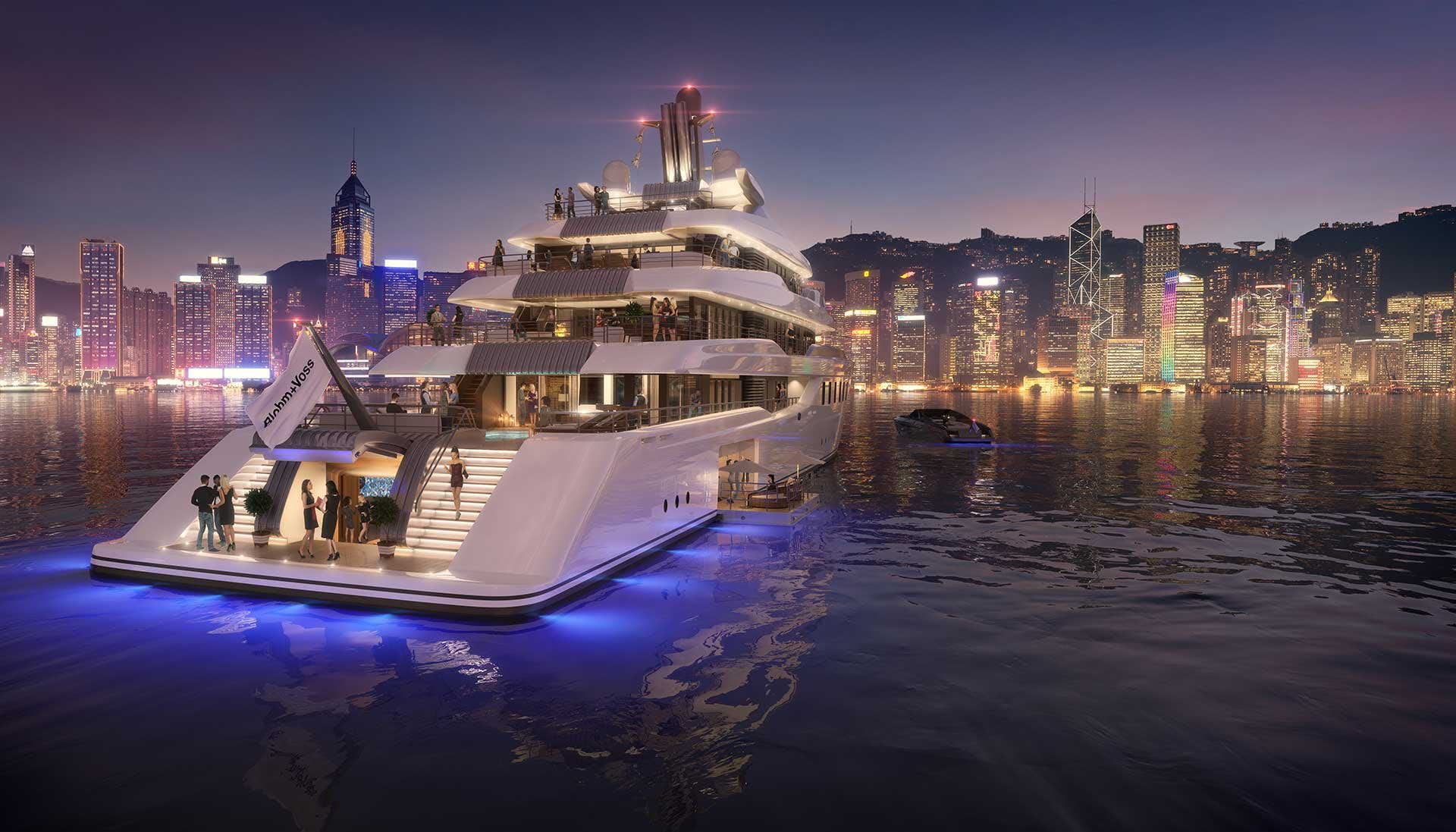 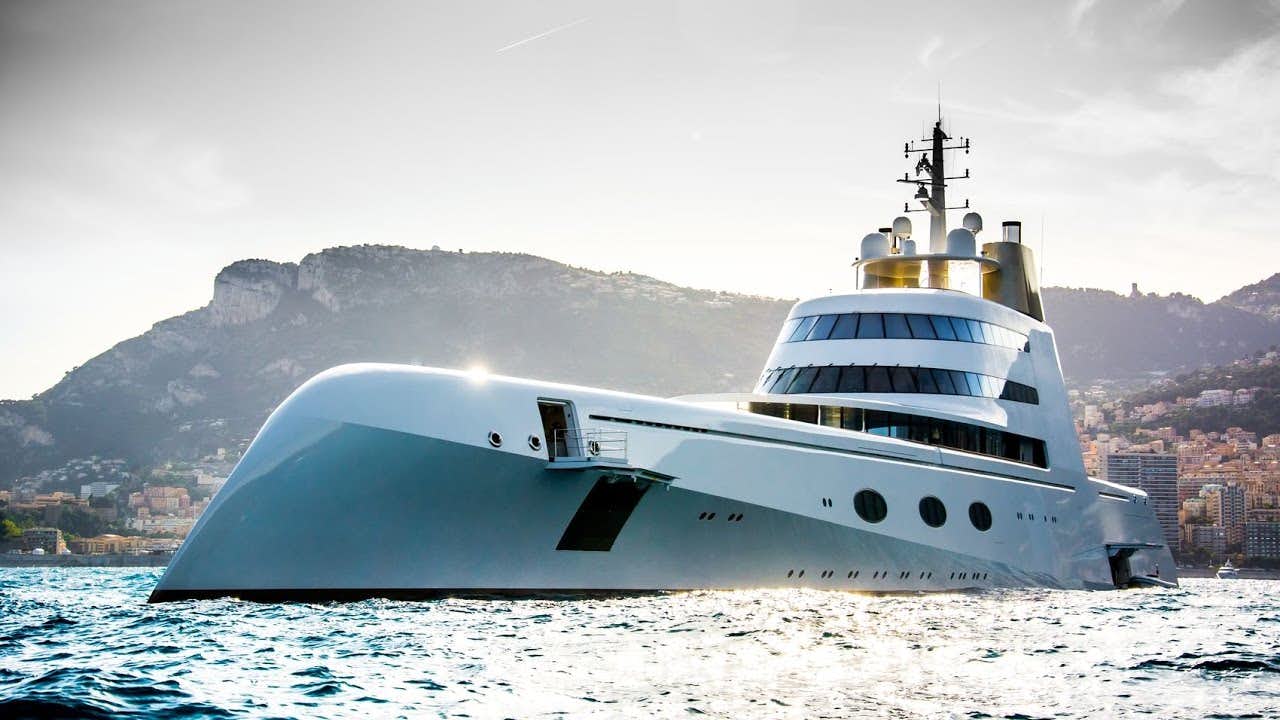 Blohm + Voss have been building, converting and repairing ships for sailors, visionaries and businesses since 1877. The company was founded by Hermann Blohm and Ernst Voss, naval and mechanical engineers, as a general partnership to build steel-hulled ships.

Located in the heart of Hamburg, Blohm + Voss’ build portfolio includes merchant vessels, offshore units, passenger ships and luxury superyachts. The yard has been in almost continuous operation for over 140 years.

The yard’s uncompromising technical excellence and outstanding efficiency enables them to provide clients with enduring quality, and builds managed in accordance with project, cost and delivery requirements. The shipyard’s facility encompasses over 421,000 square-meters with a famous historic dockside, enviable manufacturing plant and dedicated development and construction centers.

In 2016, Blohm + Voss was acquired from Star Capital Partners by Lürssen. Lürssen’s acquisition of Blohm + Voss was one of the biggest superyacht industry mergers in history. The united power of Lürssen and Blohm + Voss is monumental, with a combined workforce totalling 2,800 employees and nine shipyards, not to mention six of the world’s 10 largest yachts in their collective fleet.

Blohm + Voss have over 135 years of experience under their belts, and this German shipyard has been an integral part of modern maritime history.

In the 1930s, the owners of Blohm + Voss also established the Hamburger Flugzeugbau aircraft manufacturer which, shortly before the outbreak of World War II, adopted the name of its parent company.

Outside of their impressive superyacht fleet, Blohm + Voss are most well known for their construction of the Bismarck, a famous World War II battleship which was sunk in 1941.

Following a difficult period after the war, Blohm + Voss revived its fortunes by becoming a public company under a change of ownership.

In 2005, Blohm + Voss was acquired by German industrial giant ThyssenKrupp AG. In 2012, ThyssenKrupp sold the shipyard’s civilian operations to London-based private equity firm Star Capital. Under Star Capital, Blohm + Voss’ focus was on building custom superyachts and they did so with great success.

The last superyacht to leave the Blohm + Voss shipyard, before they became part of the German superyacht-building giants, Lürssen, in 2016, was the 269-foot (82m) GRACEFUL. GRACEFUL was designed by H2 Yacht Design and her hull construction was actually commenced in Russia before she was towed to Blohm + Voss in Hamburg for completion.

Not only has the Blohm + Voss shipyard been ahead of the curve, it has shaped its own.

It took over five years to design and build ECLIPSE. The 533-foot (162.5m) megayacht was the largest yacht in the world at the time of her launch in 2010. The yacht features a private owner’s deck, which itself measures a staggering 184-foot (56m) in length, an impressive 53-foot (16m) swimming pool which converts to a dance floor, and boasts stowage for three helicopters.

Motor Yacht A is another Blohm + Voss superyacht to have enjoyed international acclaim, owed in part to her unconventional and distinctly recognizable exterior profile. Even now, over 12 years since her launch, Motor Yacht A remains one of the greatest head-turners afloat.