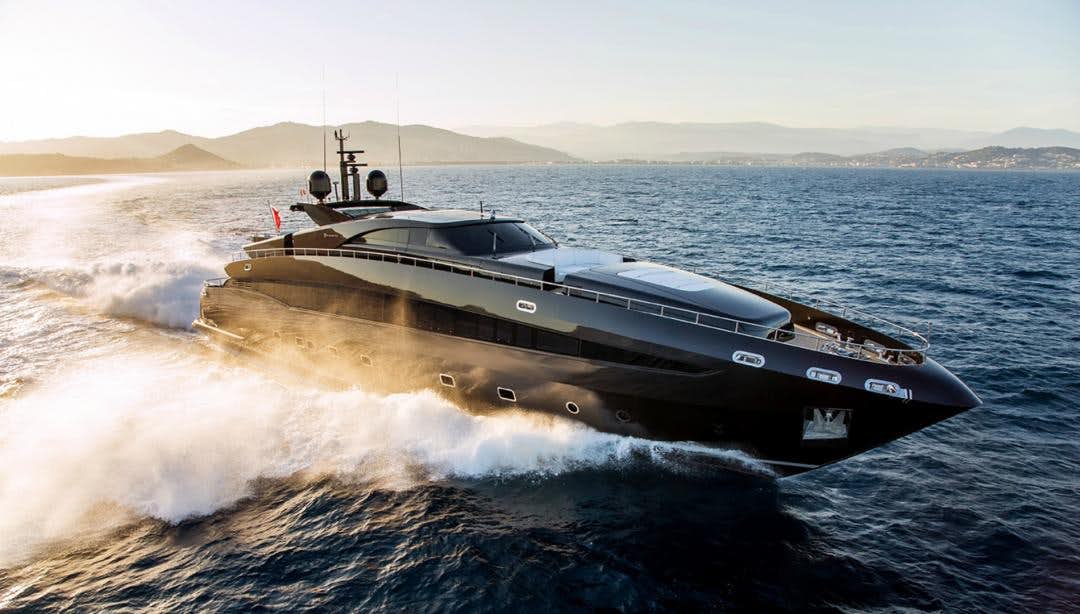 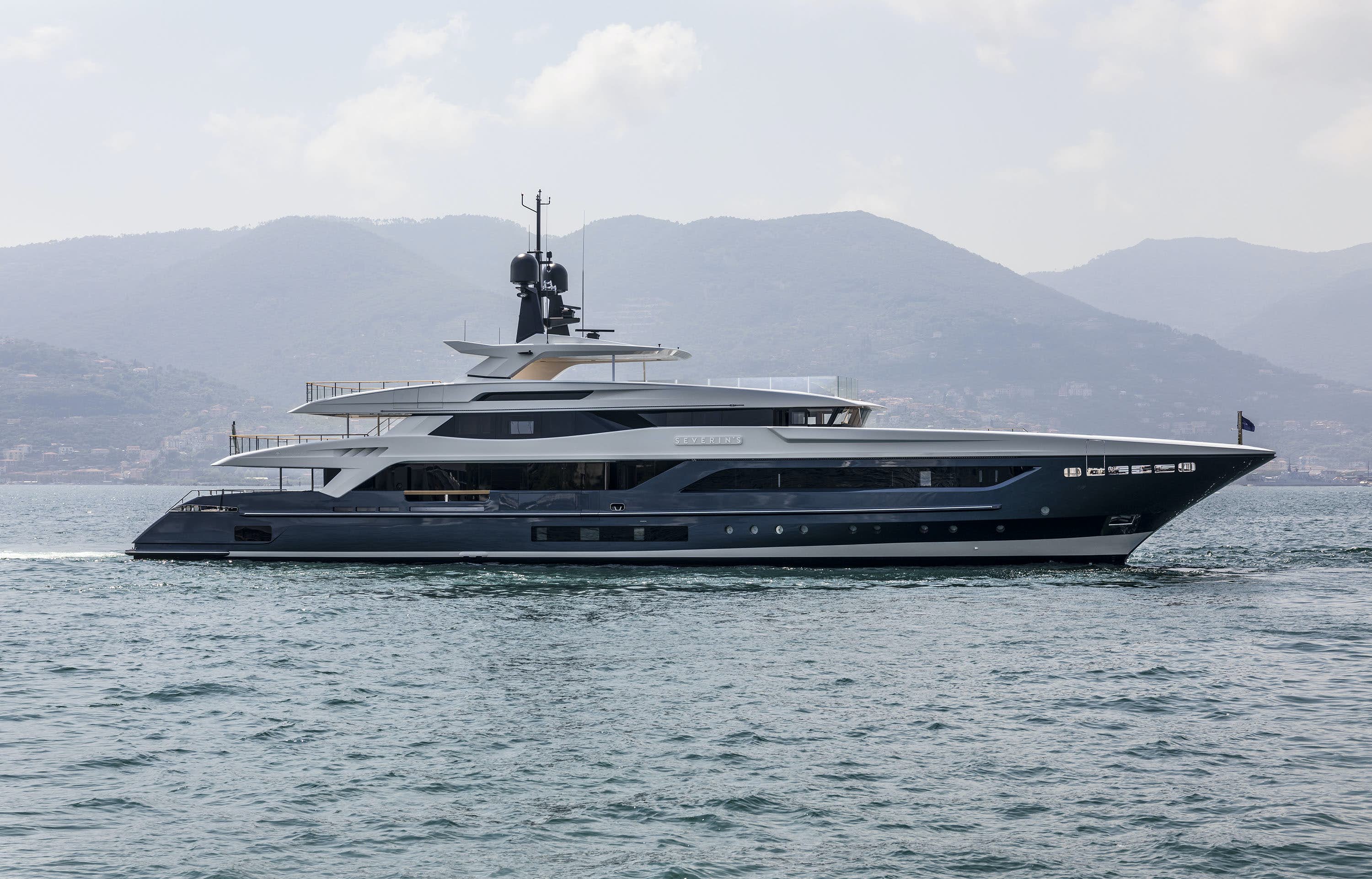 Specializing in premium craftsmanship of semi-displacement and full-displacement aluminum and steel superyachts, Baglietto draws from a rich heritage of Italian craftsmanship and innovative design dating back as far as the mid 19th Century. Today the shipyard in La Spezia, Italy, specializes in custom and semi-custom motor yachts up to 200 feet (60m) and refit services for superyachts up to 400 feet (120m). Baglietto yachts are best known for their sleek, contemporary design and state-of-the-art technology.

Founded in 1854 by Pietro Baglietto in a small village near the Port of Genova, Baglietto began with the build of small fishing boats and dinghies, which they built for the latter part of the 19th century. In 1906 the small yard added motorboats to its portfolio with the delivery of the ground-breaking GIUSEPPINA, which at 74 feet (22.6m) was the largest combustion engine-powered cruising yacht ever to be built in Italy. The brand continued to build racing and pleasure boats for which it won world speed records, helping to promote the Baglietto name around the world and attracting prominent clients such as the King of Spain, Pope Leo XIII and Guglielmo Marconi. The next few decades saw both World Wars and high demand for military vessels. Baglietto soon became a specialist in this field, delivering a number of anti-submarine boats that achieved top speeds of 50 knots for the Italian Navy.

Post-World War II, Baglietto started building leisure boats again, specializing in wooden vessels from 32 feet (10m) up to 72 feet (22m). The latter part of the 20th century saw the shipyard changing hands. Under the ownership of the Rodriguez family the yard began producing aluminum superyachts, the first of which was the 150-foot (45m) AL FAHEDI for the Emir of Dubai in 1986, followed in the same year by the 85-foot (26m) CHATO, which at the time of her build was the fastest motor yacht in the Mediterranean, reaching speeds of 62.5 knots during her sea trials and a cruising speed of 35 knots.

Baglietto builds were met with great acclaim; during the 1990s the yard began a series of semi-custom builds, teaming up with up-and-coming designer Francesco Paszkowski. Together they launched the first 95-foot (29m) OPUS in 1994, which garnered much esteem. Soon the company moved to La Spezia to increase its production capacity. Here it prospered, delivering a number of high-profile displacements yachts including the 174-foot (53m) BLUE SCORPION and the 108-foot (33m) MAFFY BLUE. Baglietto achieved abundant success until the financial crisis in 2008. Since then Baglietto has been through a number of acquisitions culminating in its current and prosperous ownership by the Italian road building and telecommunications Gavio Group.

Carrying on the superb Italian-pedigree builds for which Baglietto has become known, the group haS continued to build diverse and innovative yachts

The Baglietto Fleet: A New Era of Italian Superyachts

Today, Baglietto continues the superb, Italian-pedigree for which it has become known for. The group has continued to build diverse and innovative yachts, including its largest yacht to date the 194-foot (59.4m) VICKY. Other recent Baglietto builds include the 144-foot (44m) MONOKINI, the 177-foot (54m) UNICORN, the 151-foot (46.3m) MR. T and most recently the 156-foot (47.6m) sisterships ANDIAMO and SILVER FOX. All of these successful builds have been designed in collaboration with Francesco Paszkowski, whose classic and familiar lines are behind the majority of Baglietto yachts.

Renowned for its high-quality craftsmanship and impeccable interior finishes, exceptional comfort and speed, Baglietto builds are amongst some of the most sought-after superyachts for sale and charter.