My Present
Hi, my name is Sean McCarter. I joined N&J in 2019 as a Yacht Broker

My Past
Before N&J, I have always been marine orientated having grown up around boats. Raced dinghies and keelboats around the UK and Ireland and played rugby in the winter seasons. Graduated Plymouth University with a Bachelor’s Degree in Applied Marine Science.
Joined the yachting industry during The America´s Cup in Valencia, 2005 to 2007. I progressed to skipper of power and sailing yachts up to 200GT, which included a round-the-world cruise from 2009 to 2010 and a round-the-world race from 2013 to 2014.

My Future
In the future, I would like to give my son the same freedom and opportunities that were granted to me by my parents. I hope to educate him in sailing, travel and the importance of the natural environment. 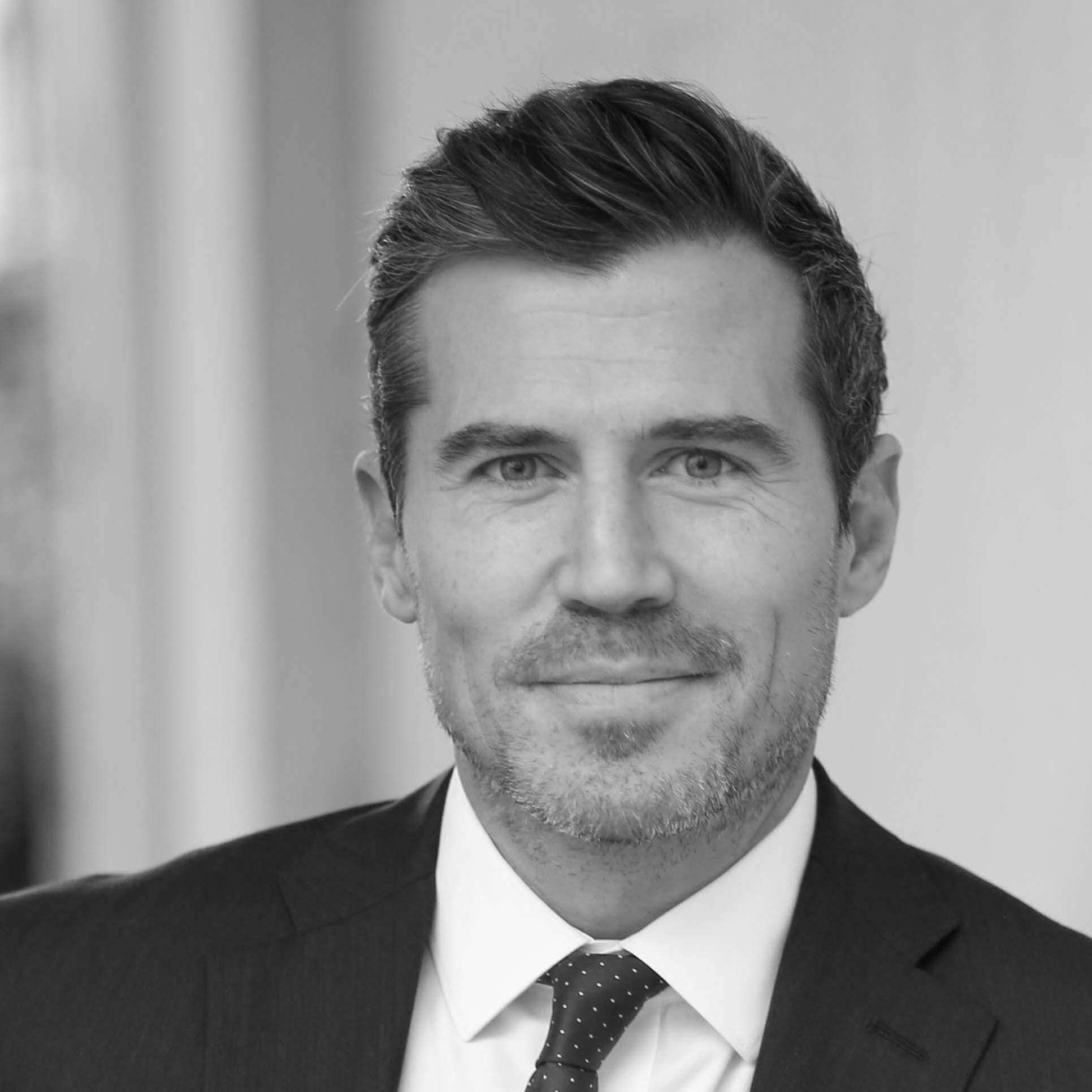 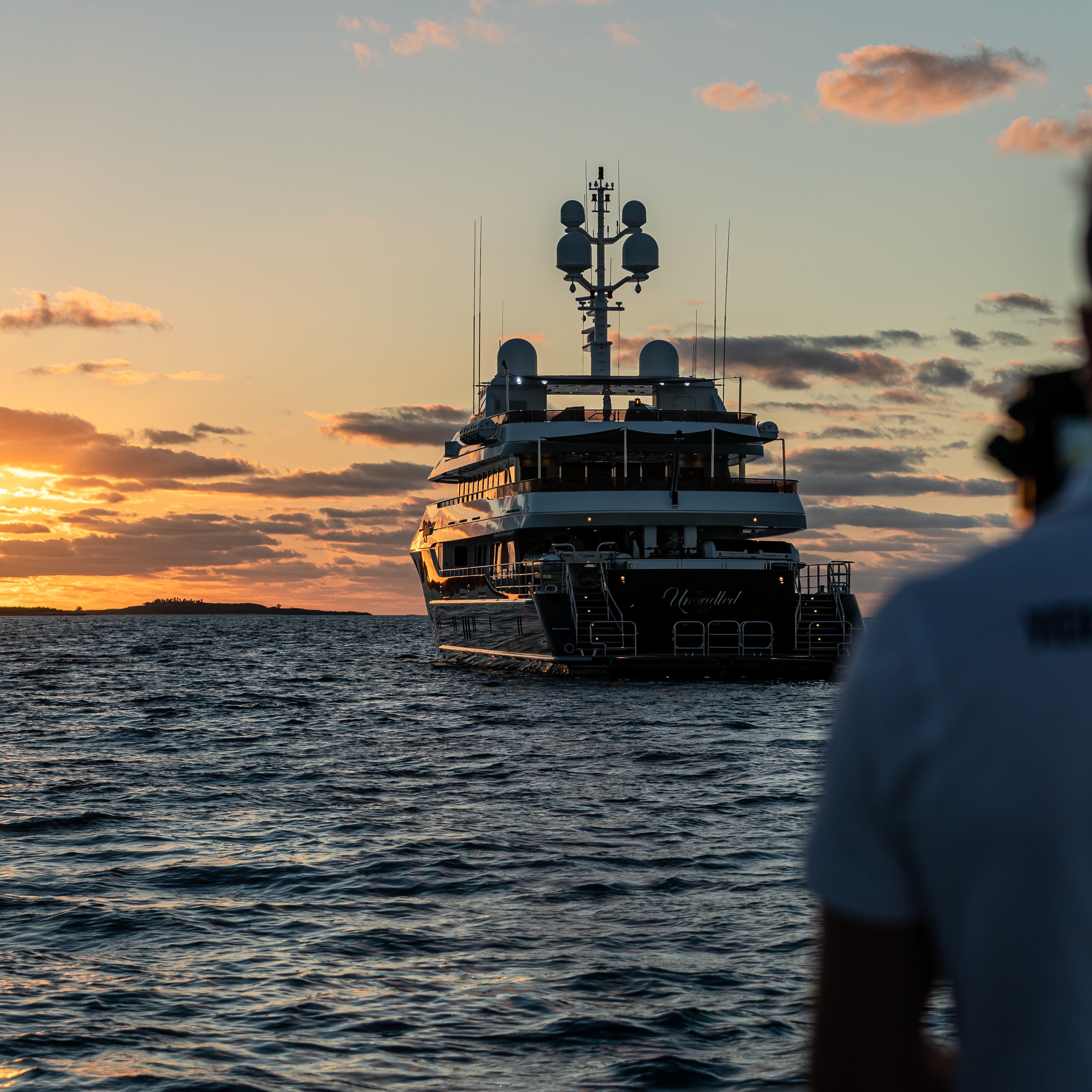 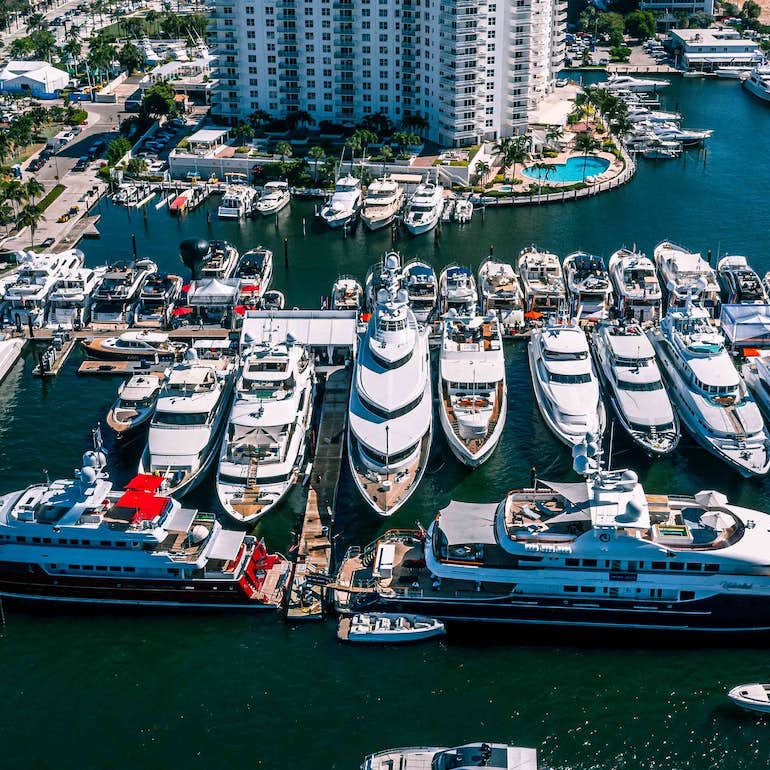 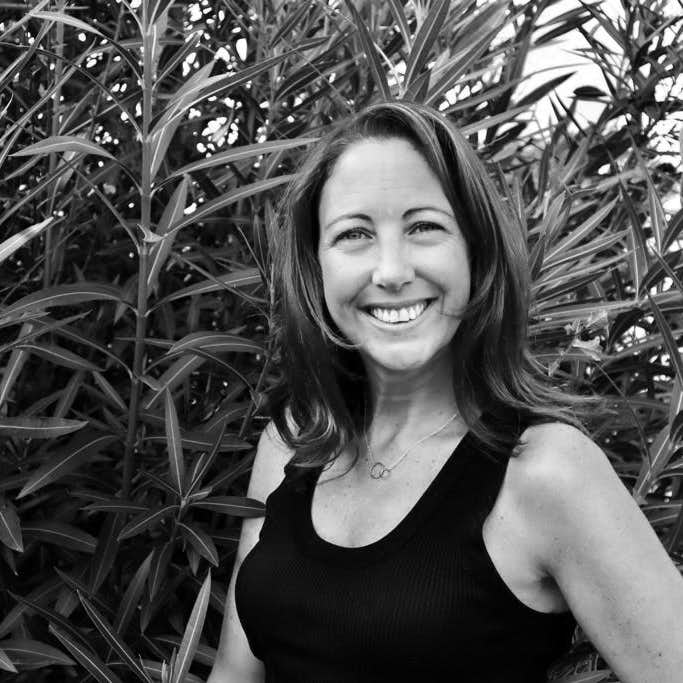 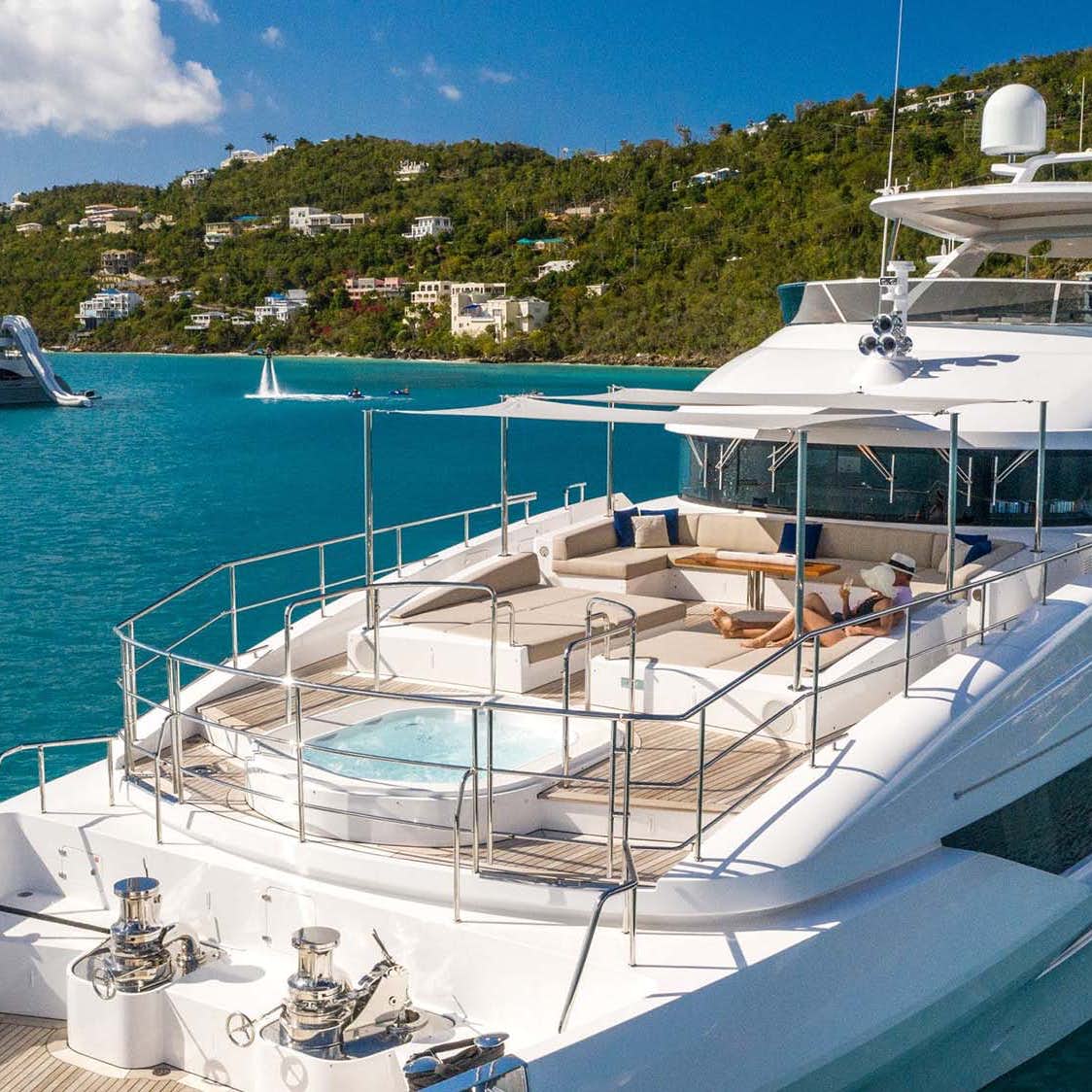 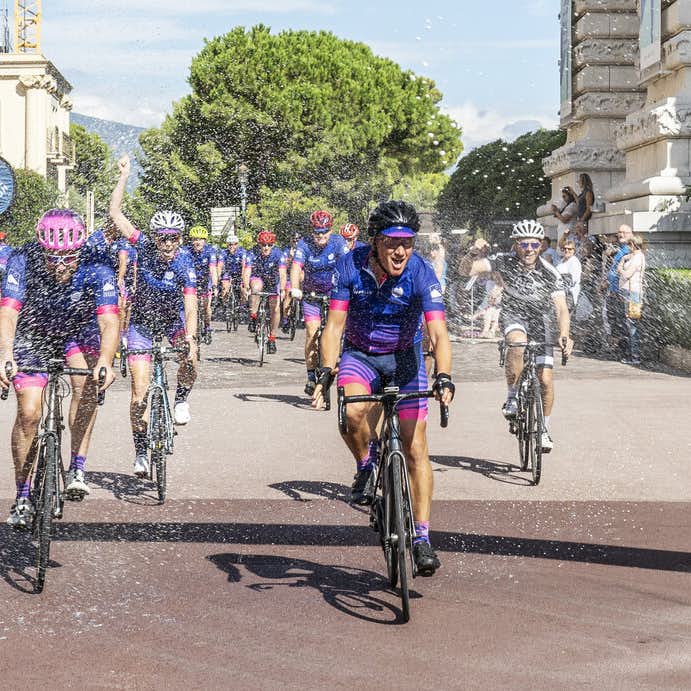 How Can We Help?

We look forward to providing you with extraordinary yachting opportunities.

Our yachting experts are located in yachting's hubs around the world

How to Buy a Yacht

Our experienced brokers will assist you throughout your yacht buying journey