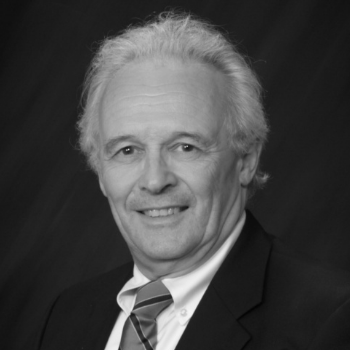 Northrop & Johnson Sales Broker Bob Leslie grew up on the water. He found his first boat abandoned on the Hampton River when he was 11 years old. It was 10-foot dory that he fixed up and used for several years. He lived aboard his Allied Sea Wind Ketch for several years in the early 80s in Boston Harbor. Bob went to the University of Massachusetts Amherst and after graduation did a brief stint in the Navy. He entered the boat business as a broker for Graves Yacht Yard in Marblehead, Massachusetts, in 1971.

In 1985 Bob bought the Massachusetts Northrop & Johnson office and has been with N&J ever since. Bob has been an industry leader throughout his 40 years as a broker. He was president of Yacht Architects and Brokers Association (now Yacht Brokers Association of America) and also served on the board of directors for six years. He sat on the panel that wrote the Certified Professional Yacht Broker exam which has become a national standard for the Brokerage Industry. He is an active member in the Florida Yacht Brokers Association. Bob is an active sailor and ocean racer. He has competed in numerous Newport to Bermuda races, Marblehead, Halifax and SORC races in the 70s, 80s and 90s. He has been a lifelong member of the Corinthian Yacht Club in Marblehead. He also is an active alpine ski racer competing in four different leagues in the Mt. Washington valley and has competed in USSA Masters regional championships. Bob is an avid cyclist averaging 125 miles a week in the summer months.