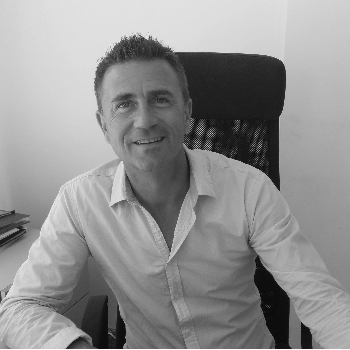 Northrop & Johnson Sales Broker Michael Gräff began his career in the yachting industry in 2001 as a deckhand. He quickly moved up the ranks to a mate/engineer. In 2005, Michael took command of his first motor yacht, which had recently joined the charter market. While aboard Michael enjoyed a number of successful years as a charter yacht captain. He then joined a private yacht and spent eight years captaining for one owner.

Throughout his career, Michael has upgraded his qualifications and now is licensed to captain commercially registered motor yachts up to 500gt. He also gained a great deal of engineering and hospitality experience from his time as a captain and crewmember.

In 2016, Michael made the move to a land-based career, joining Northrop & Johnson’s Palma office as a sales broker. Michael brings with him extensive industry knowledge, a genuine understanding of the wants and needs of yacht owners and a vast network of contacts. Michael is fluent in English, German and Spanish; he also speaks conversational French