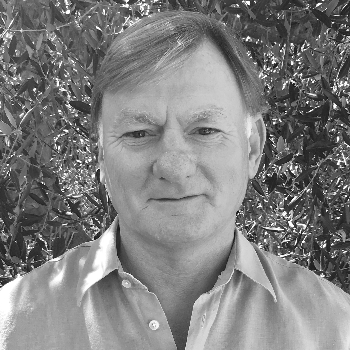 Following the footsteps of both his Grandfather and Father, who worked at sea during their service in the British Navy, Michael began his career on yachts, working his way up to captain. He also is a qualified civil engineer. After a chance encounter, Michael moved ashore and began his career in the brokerage sector of the industry. Since then, he has been actively and passionately involved with all aspects of the yachting industry, whether it be new construction, sales and purchase brokerage, charter or management.

Michael boasts a sterling reputation of experience, trust and honesty, which are ethics that he has earned and built his career upon throughout many years. Before joining Northrop & Johnson, Michael worked at Camper & Nicholsons International where he was CEO.