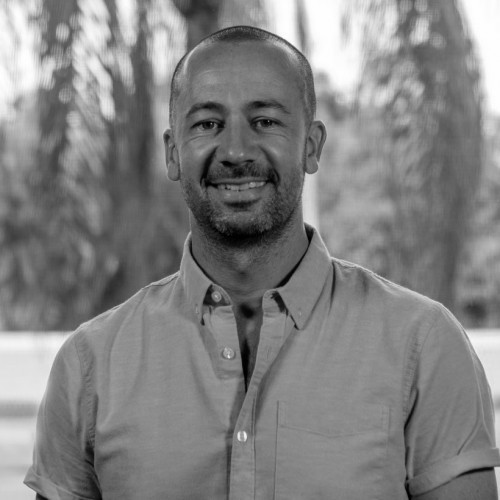 Northrop & Johnson Videographer Maxime Forgin is originally from Paris, France. He lived most of his life in the French Riviera, in a little town called Cassis.

Maxime’s passion for travel pushed him to be an exchange student in California at the age of 15. While attending a local high school, he discovered the power of video with other students by covering events and outdoor activities to Yosemite. Maxime’s discipline and passion for always learning new things lead him to achieve his private airplane pilot license at age 14 and obtain his helicopter license at age 20.

In 2008, Maxime graduated from the Paris Chamber of Commerce business school and continued traveling as well as creating and managing different businesses. During his travels, he would always make sure to film his adventures, whether documenting a bazaar in Morocco, helping developing businesses in Udaipur or capturing life in the arctic circle in Norway. This is what solidified Maxime’s love of videography.

His interest in yachting arose when Maxime met his father-in-law, who owns an 18-meter yacht. In 2011, Maxime and his wife married in St-Tropez on a Sanlorenzo yacht and then and cruised the Riviera from Cannes, Porquerolles to Monaco. This was a game-changer in Maxime, who shifted gears, focusing his time and energy on learning everything he could about videography and yachting. Maxime has always found opportunities in new challenges. His interest in the latest technologies helps him thrive and develop his creativity. In 2018, Maxime moved to the US to showcase his videographer skills. Now, as part of the Northrop & Johnson media team, he is based in Fort Lauderdale.

In his downtime, Maxime enjoys the South Florida lifestyle and spends as much time as possible with his wife and his two rescue dogs enjoying outdoor activities.