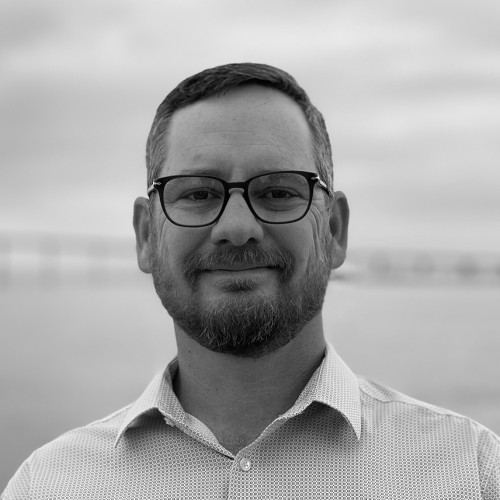 Northrop & Johnson Yacht Broker Jacobus “Jaco” Stofberg has a strong and lengthy background within the yachting industry. He began his career in 2006, working as a freelance deckhand on yachts including XILONEN, BARCHETTA and SUDAMI. In 2008, Jaco joined the 147-foot motor yacht for charter TUSCAN SUN as first officer. Jaco spent a year and a half aboard, cruising the Mediterranean, Caribbean, Bahamas and US East Coast. From there, Jaco spent the next four years working aboard various yachts, gaining experience and taking courses to further his credentials. In 2012, Jaco took the helm of his first yacht as captain, the 112-foot PRIMADONNA. In January 2015, Jaco joined the 130-foot yacht DESPERADO. He spent the next five years cruising Florida, The Bahamas, the Caribbean, Costa Rica, Mexico, Southern California. In September 2020, Jaco joined PALIADOR as a captain and project manager. Jaco spent the subsequent five-plus month undertaking an extensive yard period with the yacht at Marine Group Boat Works, San Diego.

Jaco decided to make the move ashore and joined Northrop & Johnson as a Yacht Broker. He is based in the San Diego office. Jaco is dedicated, hardworking, loyal, hands-on, attentive and easygoing. His strong work ethic, good eye for detail, positive attitude and a keen interest to continue growing his skills are an asset to clients looking for the yacht of their dreams or those selling their current yacht. Jaco boasts an extensive network of industry contacts, which he garnered throughout his time as a captain. His professional qualifications and certificates, project management experience during yard periods and refits and extensive cruising are incredible strengths that he brings to his Yacht Broker role.