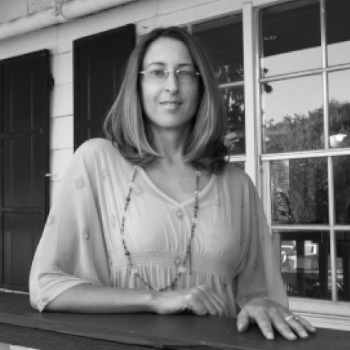 Bianca was born on the West Coast of South Africa, where she joined her grandfather and father on their fishing trips in Langebaan. As a kid, Bianca tagged along her father's excursions that entailed his combined passion for photography, art, yachts and the ocean. She attended the University of Stellenbosch, in Stellenbosch, South Africa, a quaint student town in the heart of wine country, 25 miles from Cape Town. She obtained her Bachelors of Economic Science majoring in Business Economics & Industrial Psychology. Shortly thereafter she pursued a career in the Wine Industry of South Africa. In 2001, she visited the States and in 2004 made Ft. Lauderdale her permanent home. She worked hands-on, for a year, in the refit process for the 110' MY Celebration and was hooked on yachting! In 2005, she was promoted to managing the vessel. After a small tenure at Shadow Marine, she decided to join Northrop & Johnson. Bianca is happily married and guardian to several felines. She enjoys watching Formula 1 Grand Prix, golf & baseball. In her spare time she runs half marathons, does yoga, and works towards the end of pet overpopulation via TNR (Trap, Spay/Neuter and Return) of feral and abandoned cats. She is a strict vegetarian since 1986 and contrary to her father's predictions, still alive and kicking.