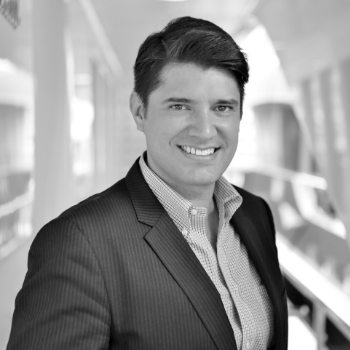 Originally from Mexico, Northrop & Johnson Marketing Director Alfredo Lopez fell in love with the ocean in the waters of the Sea of Cortez at the early age of three, but it wasn't until he got the opportunity to visit his father's cargo vessels that he discovered the joys of navigating.

In 2010 Alfredo joined the yachting industry as lead designer for Fraser Yachts; he spent three years working at the firm. Alfredo then worked at Camper & Nicholsons in the marketing department and in 2014 he joined Northrop & Johnson as marketing director.