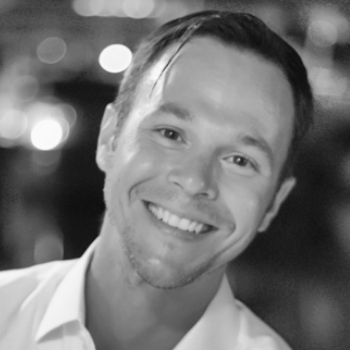 Alberto grew up in a sector of the city famous for its traditional Mexican pottery, blown glass and artesian shops. This greatly influenced Beto’s career path and design style. Beto has been an artist since his teenage years when honed his drawing and sculpting skills; he became a designer after graduating from university with a bachelor’s degree in design.

Alberto also plays trombone in a ska/reggae band with which he has recorded four albums and several radio singles over the past 16 years. Alberto enjoys spending as much time as possible with his wife Elke and two children.