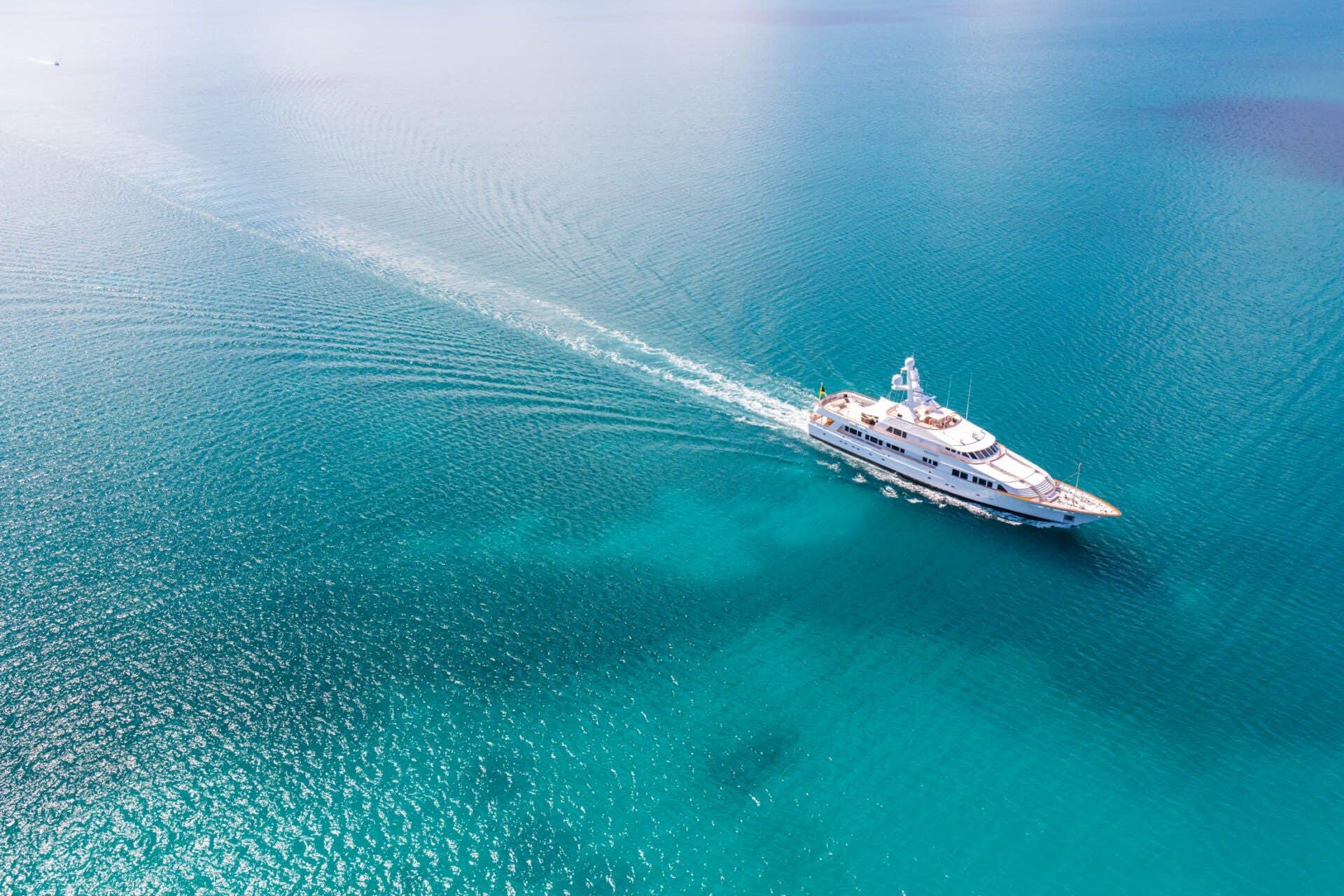 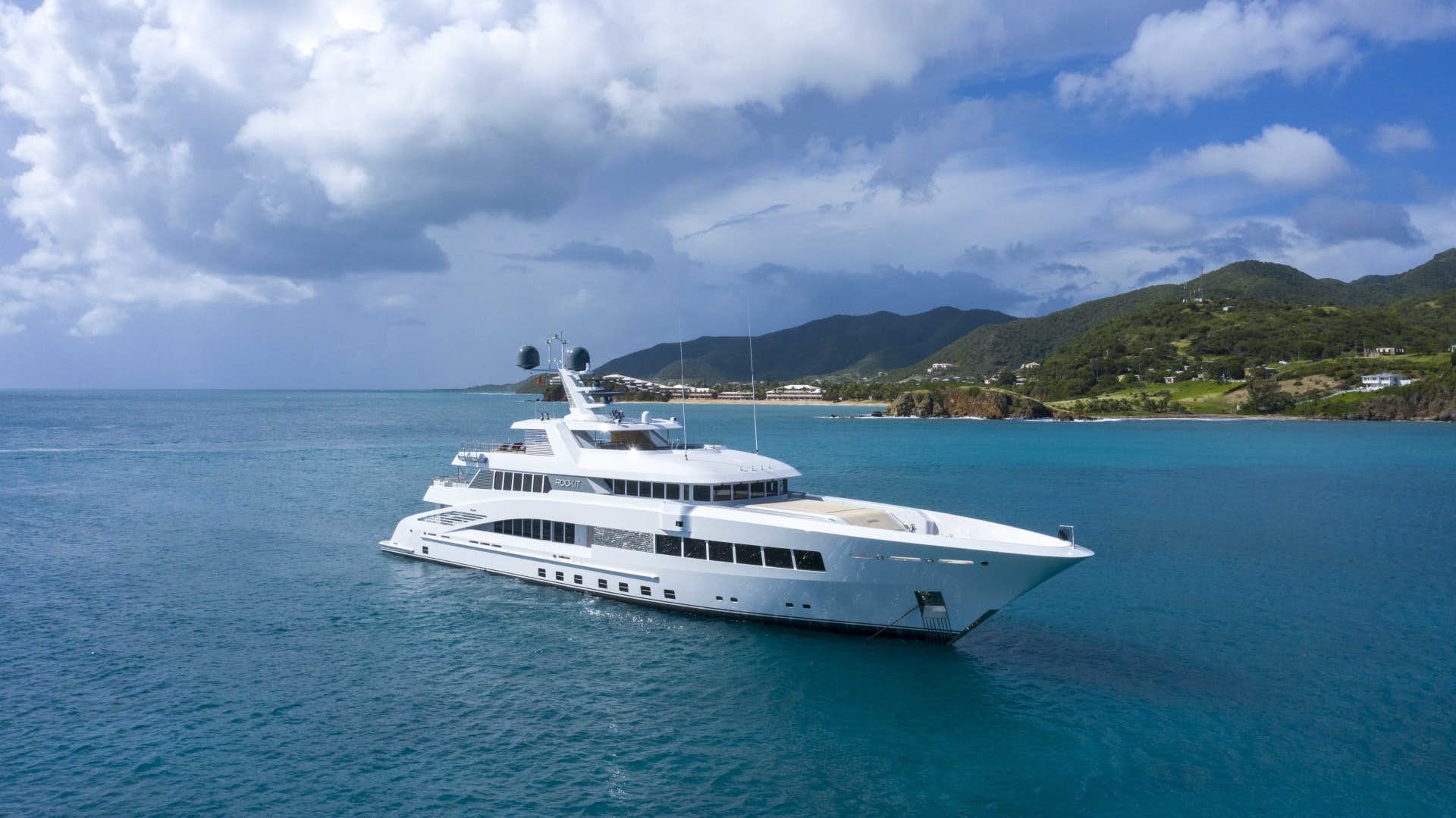 Feadship is a pedigree Dutch shipyard and one of the most successful luxury yacht builders in the world. Delivering yachts since 1949, Feadship is renowned for high-quality craftsmanship and their boats are among the most highly sought-after superyachts for sale and charter. Specializing in premium craftsmanship of some of the largest superyacht builds in the world, Feadship’s continuous evolution in the design, engineering and construction of their vessels has made them one of, if not the market leader in the large, custom superyacht sector.

The award-winning Dutch yacht builder comprises of two shipyards, De Vries and Van Lent, and the naval architecture firm De Voogt. Their origins predate the 20thcentury – the roots of the Van Lent shipyard go back to 1849, while De Vries opened its doors in 1906 and De Voogt designs go back to 1912. In the aftermath of the Second World War, the three entities joined forces, along with several other Dutch shipyards, to form Feadship (which is an acronym for First Export Association of Dutch Shipyards) as an export association to promote their yachts to a thriving American market. In fact, up until 1973, a Feadship was defined as a yacht sold to an American owner.

The seven yards were struggling in post-war Europe but were met with great success in America, thanks in part to their quality craftsmanship and finish, and the fact that they were made of steel, something the American market had not seen. Their success was also down to the fact that they offered completely custom designed yachts, such a concept was almost unique and a very attractive offering for the booming American market.

Following a period of success and massive growth in the industry as Western economies boomed, the Feadship shipyards underwent a series of mergers and by 1968 the Feadship brand was consolidated to become three original entities, comprising of the two shipyards De Vries and Van Lent, alongside De Voogt Naval Architects. Many of the descendants of the original three shipbuilding families still work for the company today.

Feadship’s yacht-building facilities are based in Aalsmeer, Makkum and Kaag, while the design and engineering center, De Voogt, is located in Haarlem. The Royal Van Lent yard on Kaag Island has two dry docks and two slipways up to 328 feet (100m). Over 300 craftsmen are based at the Kaag Island yard. The Koninklijke De Vries Scheepsbouw facility is made up of a group of companies that operate two outfitting yards in Aalsmeer and Makkum; here more than 800 craftsmen build custom superyachts of 328-plus feet (100m) in length. 250 of these craftsmen work at the De Vries Scheepsbouw Makkum shipyard facility building yachts up to 393 feet (120m) in length.

Feadship also launched a fourth new construction and refit facility in the heart of the Dutch capital in late 2019, where they have the facilities to build yachts of up to 525-feet (160m) in length.

Since more than half of Feadship’s clients are American, the brand operates an office out of Fort Lauderdale. This office runs sales, acts as the global center of operations for Feadship Yachts Charter Design. It also acts as the point of contact for the U.S., South America and the Caribbean. You can visit the office or check out our online selection to see a wide selection of Feadship yachts for sale.

To date, Feadship have delivered a fleet of more than 425 of some of the world’s best luxury superyachts

To date, Feadship has delivered a fleet of more than 425 vessels, the majority of which have been motor yachts. Wherever there are Feadship yachts for sale you will find customers of the highest profile seeking the highest quality. Feadship yachts have attracted numerous famous owners and have won countless awards for their quality builds and innovative projects. Between 1957 and 1986 they built three yachts for Malcolm Forbes, president of Forbes Magazine, including the iconic steel-hulled THE HIGHLANDER, which is said to have inspired Henry Ford II into commissioning the 109-foot (33.2m) SANTA MARIA (1963).

In order to protect the Feadship pedigree, the renown luxury yacht builder recently launched their own Refit & Services facility. Combining all the services previously offered by the individual Feadship yards, the new company offers major refits in the Netherlands and has partnered with four leading yards in the Mediterranean and US for services. To continue the protection of the Feadship heritage, Feadship also formed the Feadship Heritage Fleet. Uniting the owners of classic Feadship yachts around the world, the association is restricted to owners of registered Feadships built more than 30 years ago.

For further information on Feadship yachts for sale, yacht building, or charter a Feadship yacht, contact your Northrop & Johnson broker.