Two-thousand-seventeen was a record-breaking year for the yachting industry. The most active year since the global recession in 2008, it saw 583 total yachts sold worldwide — beating 2015, which was previously the most successful year. The largest yacht sold was 107 meters in length. The total value sold in 2017 was $4.8 billion. July was the most successful month, ushering in 67 yacht sales; it was followed closely by May with 63 and December with 50. 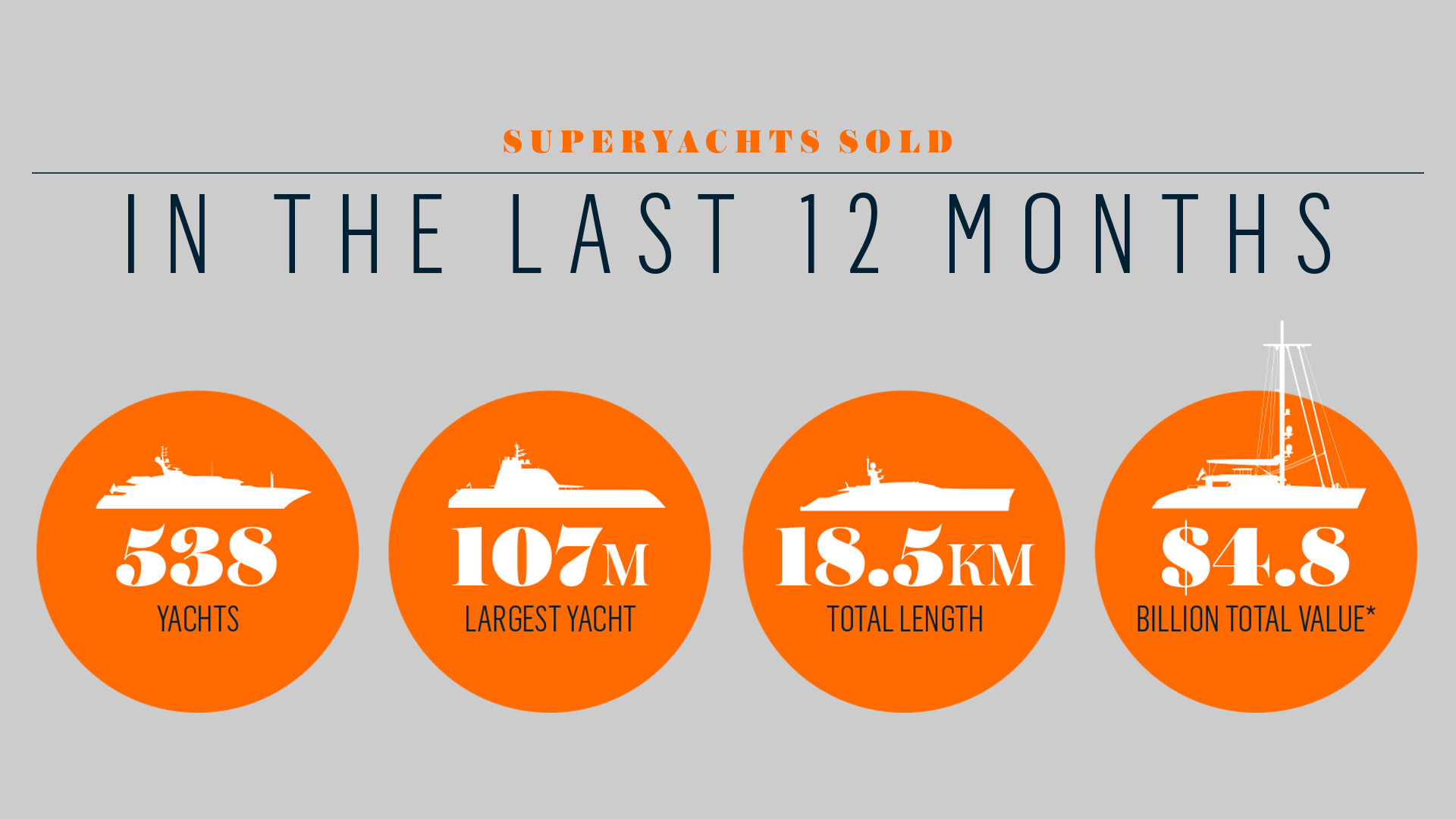 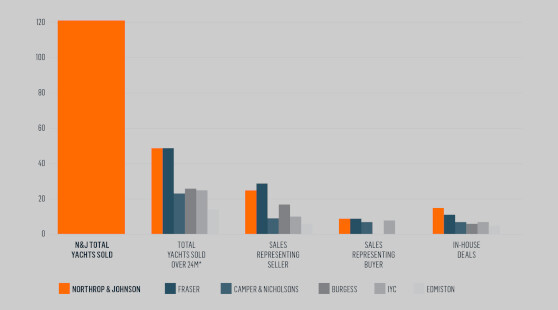 June and July 2017 were the highest producing months for Northrop & Johnson with a total of 15 yachts sold each; they were followed closely by February, which saw 13 yachts sold and March, which saw 12 yachts sold. Heating Up: Hottest Yachts on the Market This Summer May 18, 2022

The 164’ (50m) Trinity yacht TCB is now for charter with Northrop & Johnson. The… Read Article