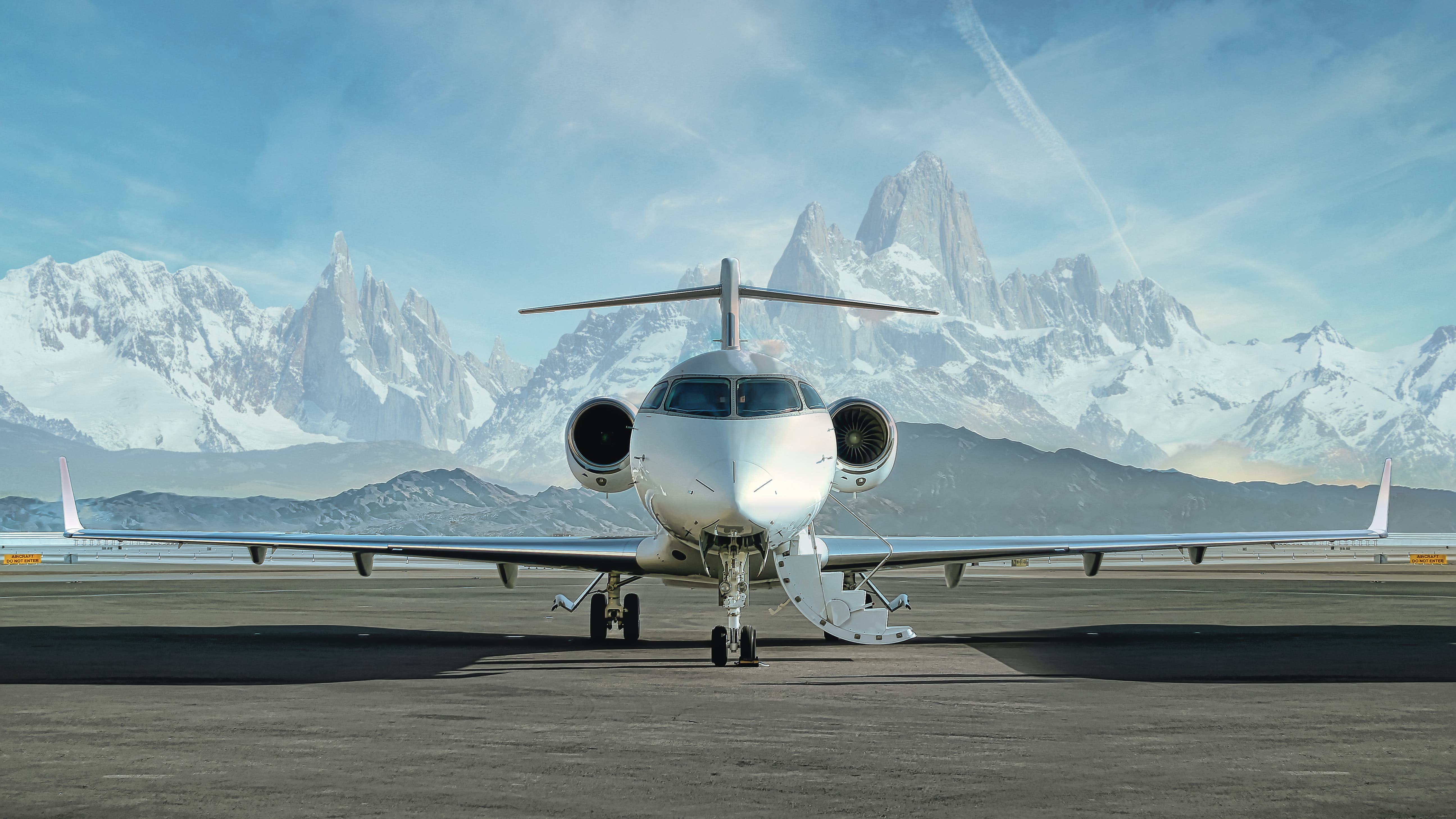 If you worry about carbon emissions from your private flights, keep in mind that aviation worldwide accounts for just 2% of CO2 output, and private jets are just 2% of that 2%. That number is set to fall even further via new sustainable aviation fuels (SAFs), and a growing number of carbon offset programs being offered by industry players large and small.

The biggest news in the last year was NetJets announcement that it was consolidating a host of sustainability initiatives to provide a broader platform to encourage change from its position as an industry leader. Prominent is its commitment to purchase sustainable aviation fuel, which cuts carbon emissions by up to 85%. Then in February, the world’s largest private jet operator followed up with “a significant investment” in WasteFuel, a next-generation waste-to-fuel company that aims to transform landfill waste into SAF. It is the first private aviation company to buy a stake in the production of sustainable aviation fuel. It will also purchase a minimum of 100 million gallons of WasteFuel’s SAF over the next 10 years. Availability is currently the biggest issue, so having the world’s largest private jet operator as a committed customer will help grease the wheels, say, industry experts. NetJets had been talking to corporate accounts about its carbon credit program and now includes it in every proposal. It also published a rate card for buying carbon offsets by aircraft type. It also offers customers various options to ensure it is as simple as possible, including buying offsets for their entire program, by flight or even by the hour. Costs range from US$25.58 per hour for an Embraer Phenom 300 light to US$68.72 for an ultra-long-range Bombardier Global 6000. 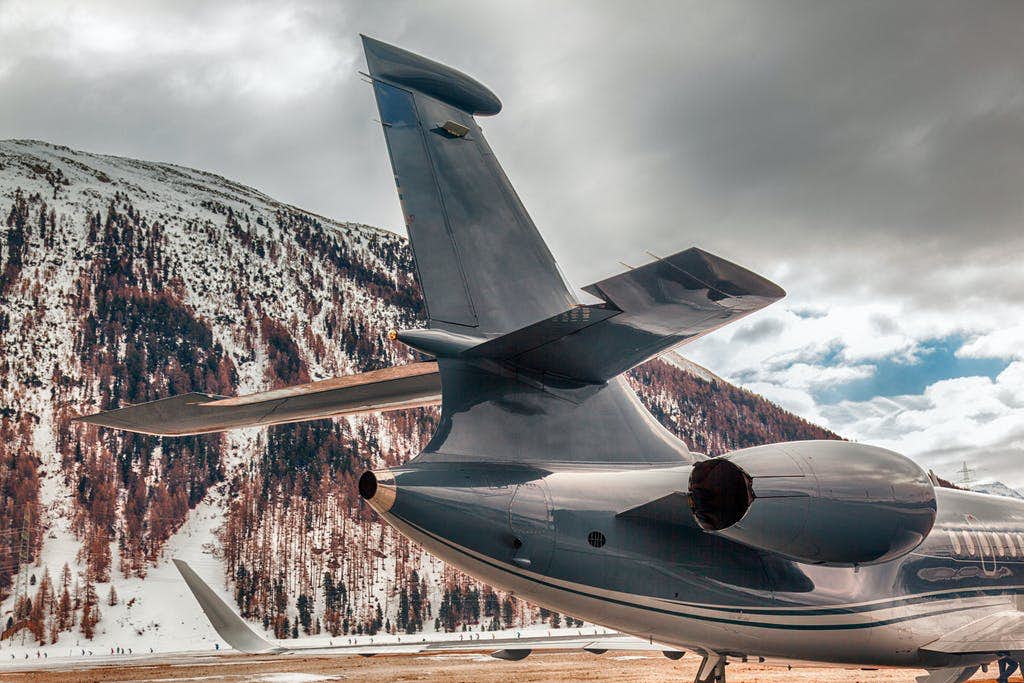 NetJets Europe has been carbon neutral since 2012, and starting this year the entire company will offset its training and administrative flights, which equate to approximately 1,600 flights. Proving that no idea is too small, additional recycling bins were installed at headquarters to keep them convenient and top-of-mind.

NetJets is not alone. Global private jet operator VistaJet launched its Sustainability in Aviation program during Davos last year. In a September update, it said 80% of contact customers opted in to compensate for their fuel use-related emissions. This saw VistaJet offset almost 100,000 tons of CO2—equivalent to over 21,600 passenger vehicles driven for one year or over 12.7 billion smartphones charged.

In addition to making a commitment to purchasing SAF, VistaJet eliminated 90% of single-use plastics across its fleet, while advances in flight-planning management enabled it to cut fuel burn by 8%. Customers helped reduce their carbon footprint around London by being flexible with their departure airport choice, thereby cutting the repositioning of aircraft.

Directional Aviation, the second-largest fractional fleet operator, is also active in its sustainability initiatives. For its Flexjet Europe unit launched last November, all customer flights will be fully emissions-neutral. On top of that, there is an additional 300% offset. In January, it also launched a separate company, 4AIR, which it is touting as the “First emissions-reduction solution provider focused solely on helping private aviation participants to offset or reduce their emissions of carbon dioxide and other climate-related pollutants.” Companies can join and then achieve four different levels based on corporate objectives. Buying carbon credits is becoming easier and a growing number of brokers, including Air Charter Service, Paramount Business Jets, Private Jets Services Group, and Victor have all introduced programs. U.K.-based Air Charter Service says adoption is being driven in part by new customers who have come to private aviation due to the COVID-19 crisis and are aware of carbon offsetting and its value. According to NetJets, the industry drive to sustainability is also being helped by corporate clients who have to fulfill CEO mandates that filter down to how employees travel.

Still, it is not completely clear if sustainability is yet a priority for passengers. A JETNET iQ survey of operators—including management companies and corporate flight departments—found over 60% saying COVID-19 health protocols is their top concern by a 3-to-1 margin over cost. Only 0.2% say using sustainable fuel is their priority, which compares to 3.3% who are concerned about Wi-Fi availability.

Whether you will make sustainability policy consideration in choosing who you fly with remains to be seen. While electric vehicles remain way off, experts believe that widescale SAF availability will be a game-changer. That may be a good thing. In Business Jet Traveler’s annual reader survey, when asked what developments they are most looking forward to, having a supersonic private jet ranked first. 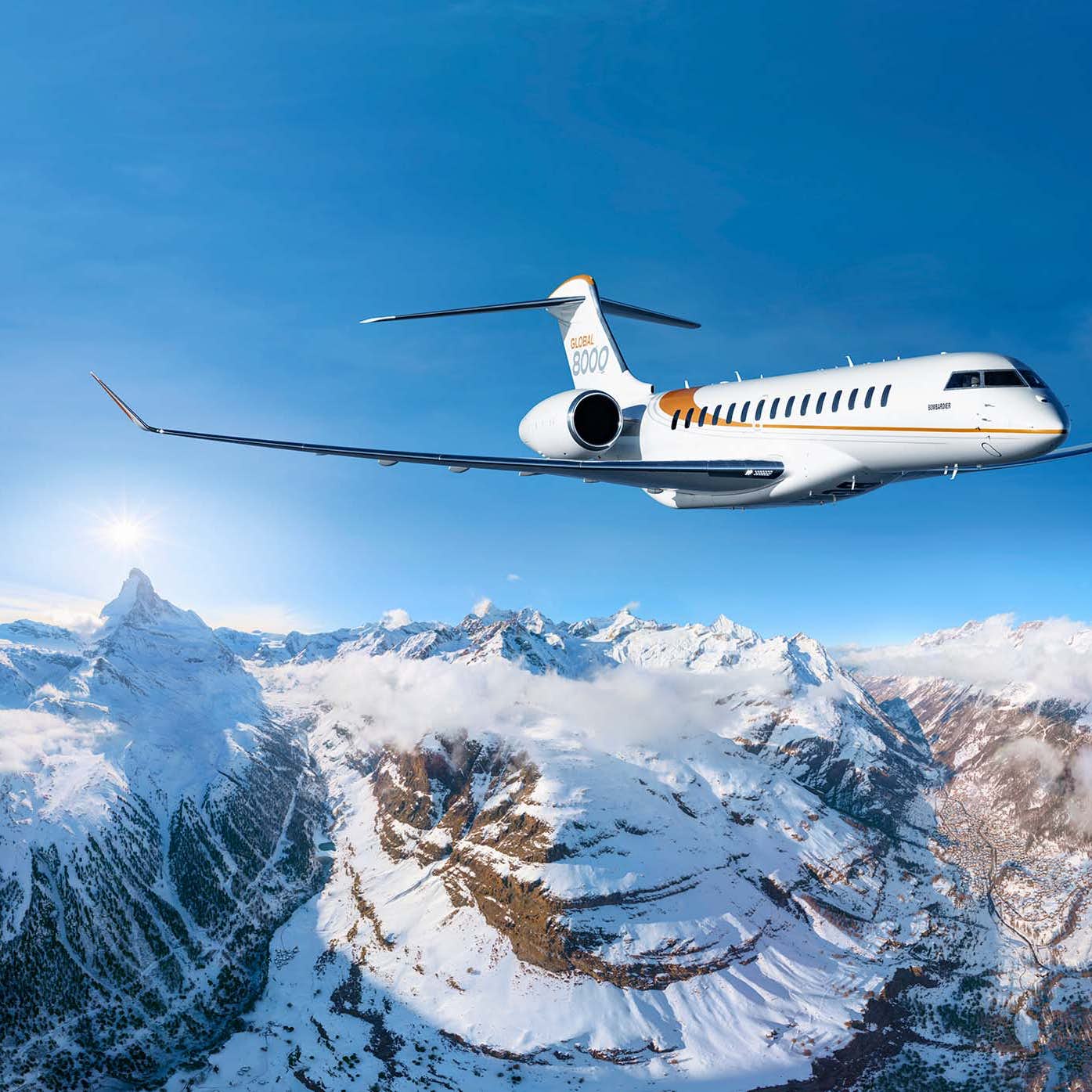 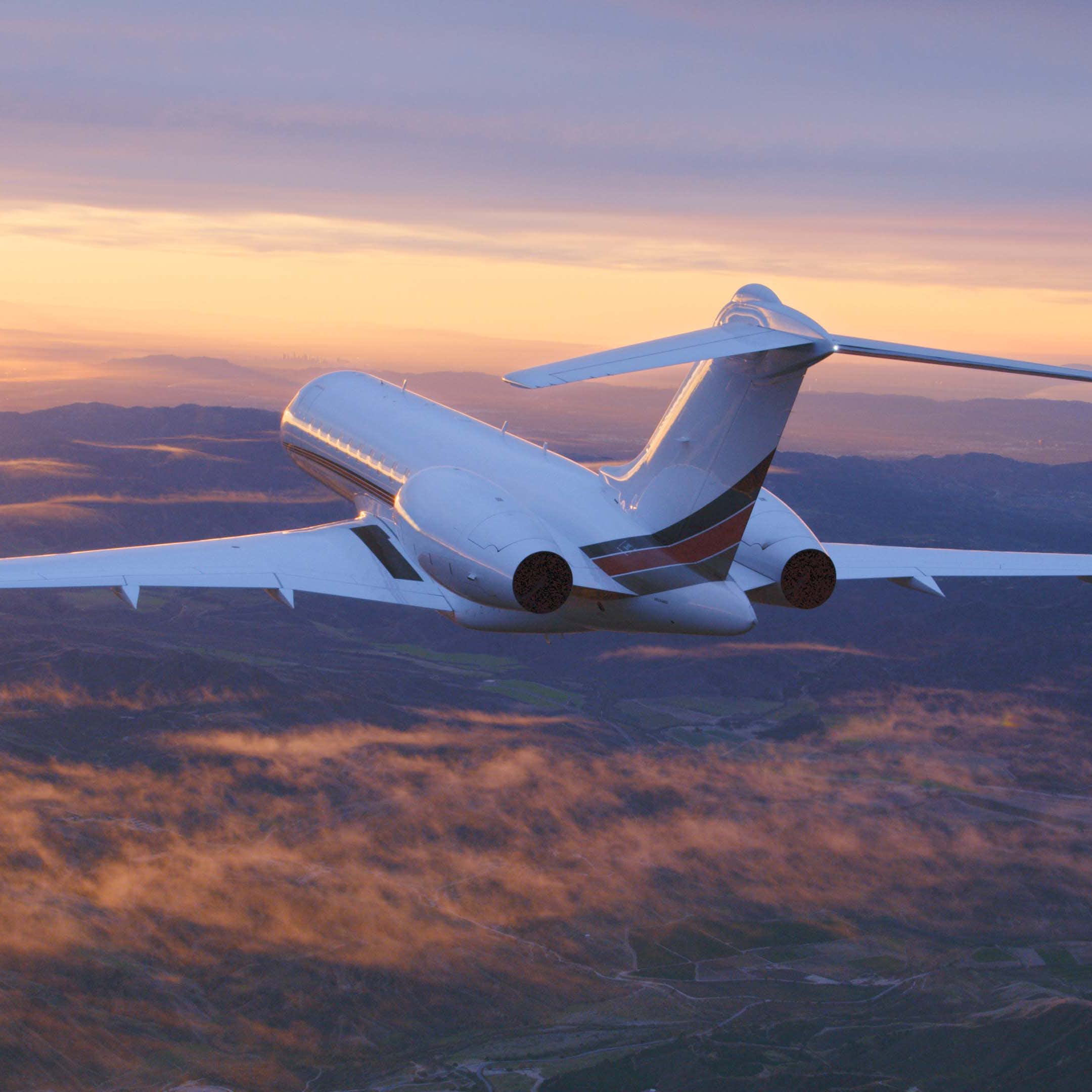 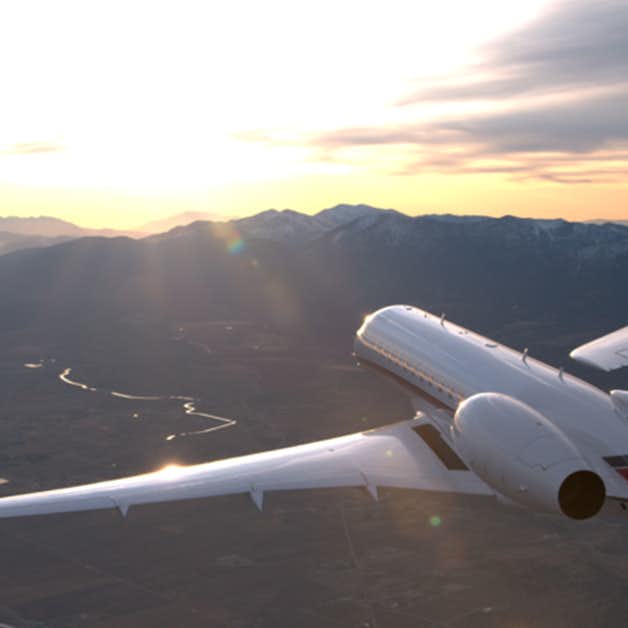 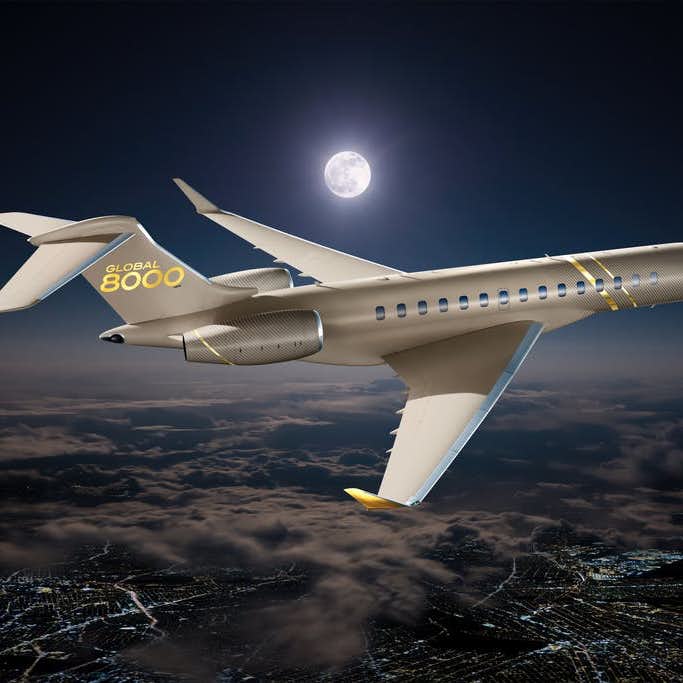 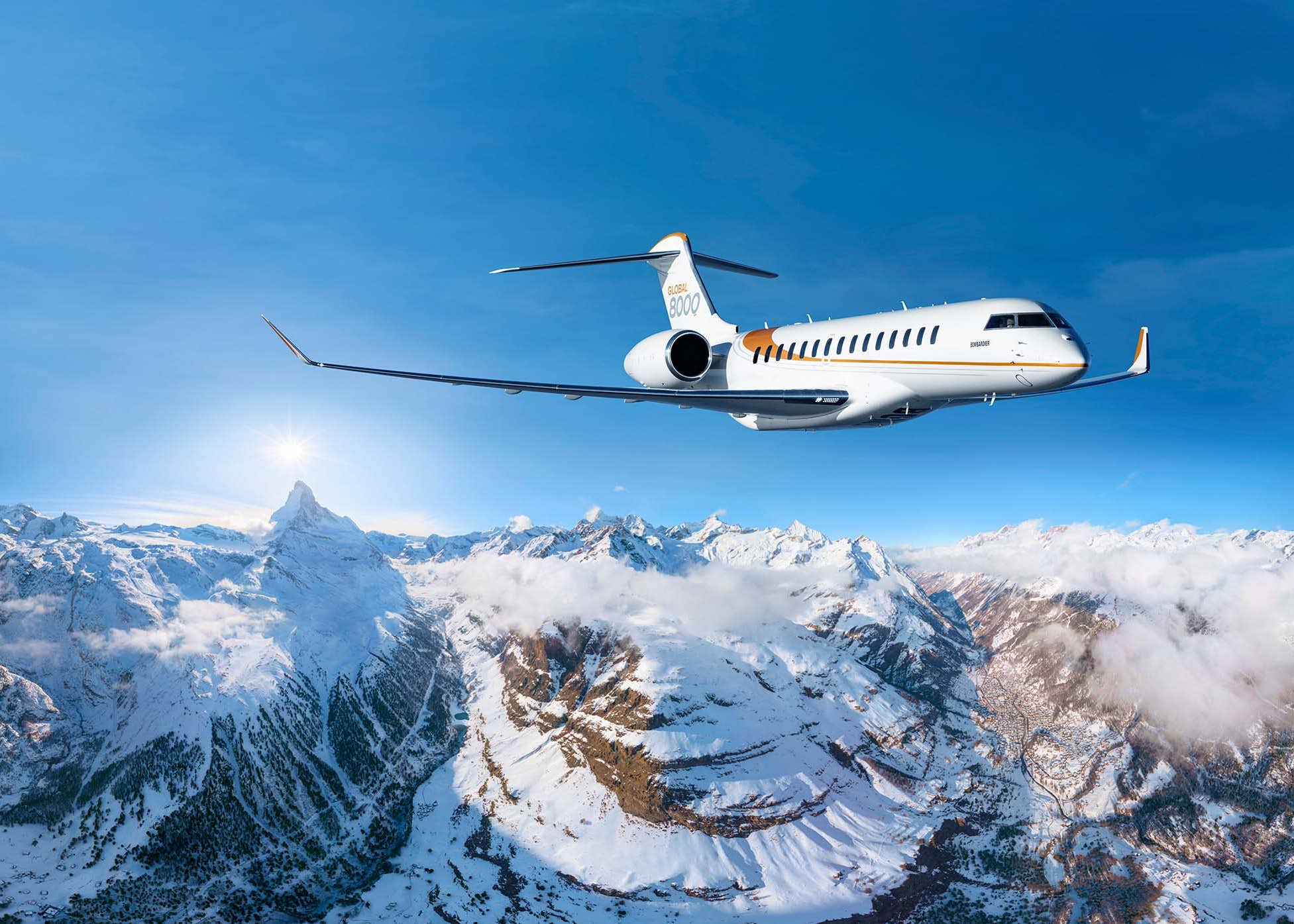 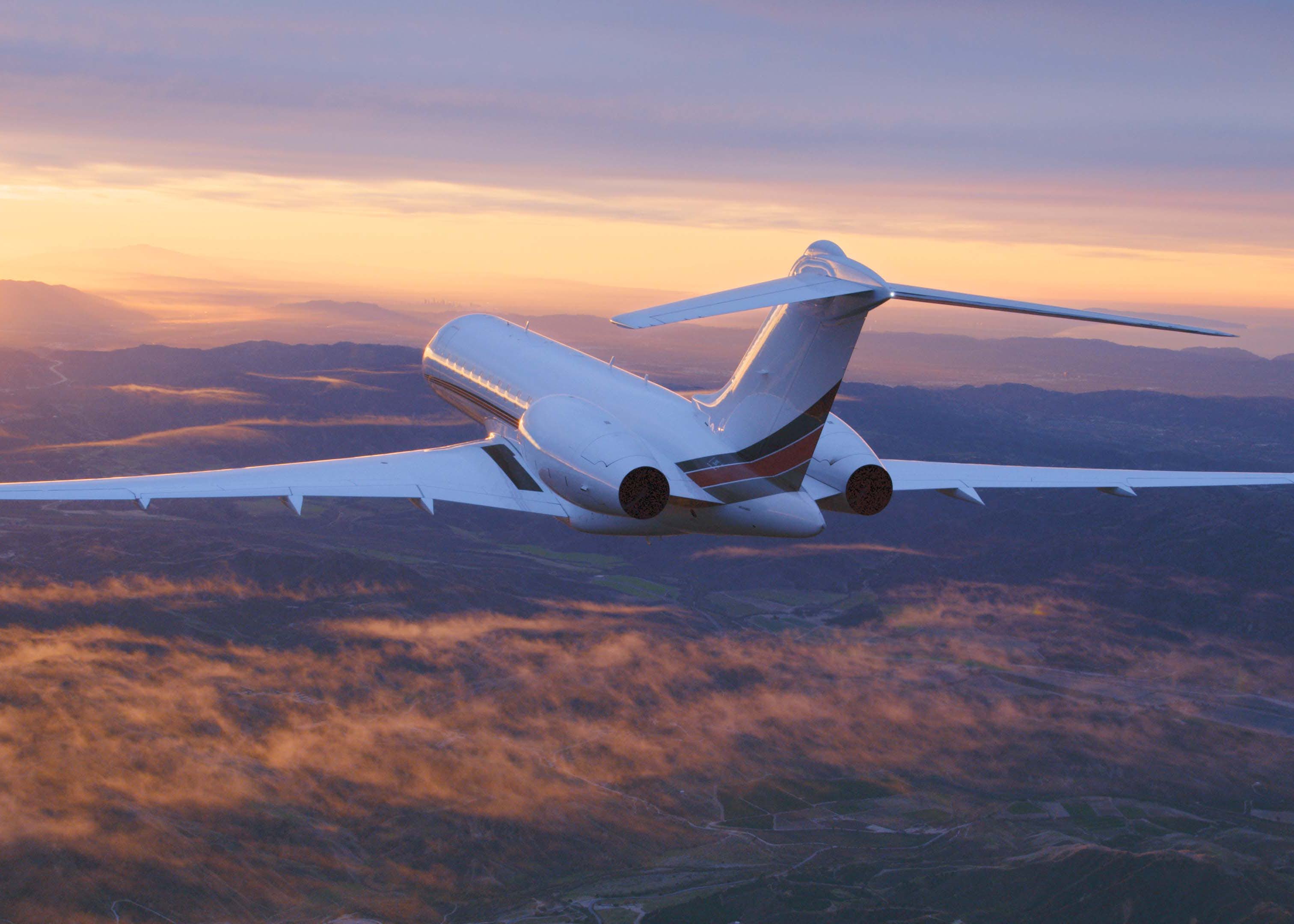 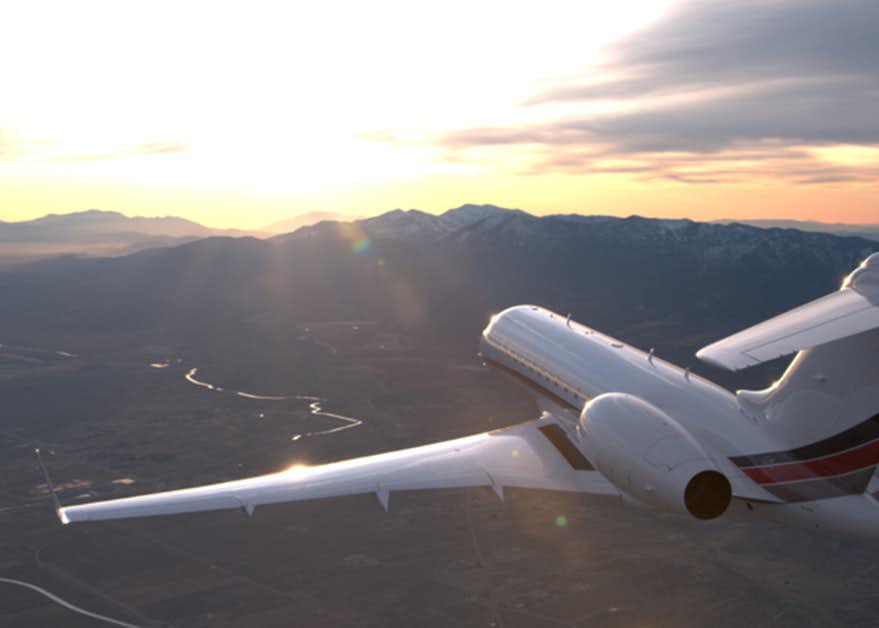 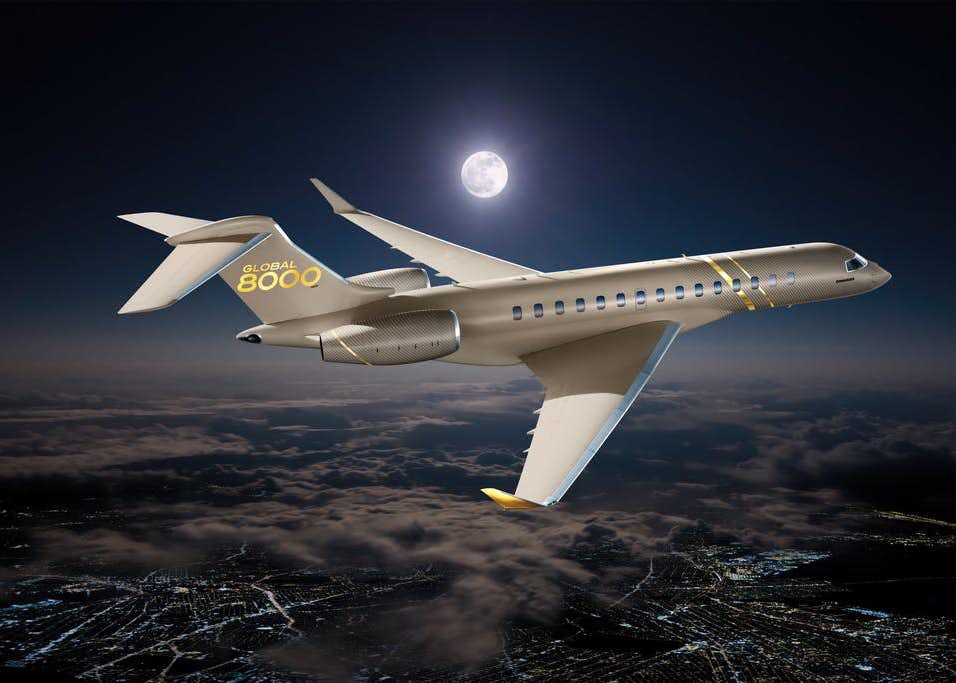 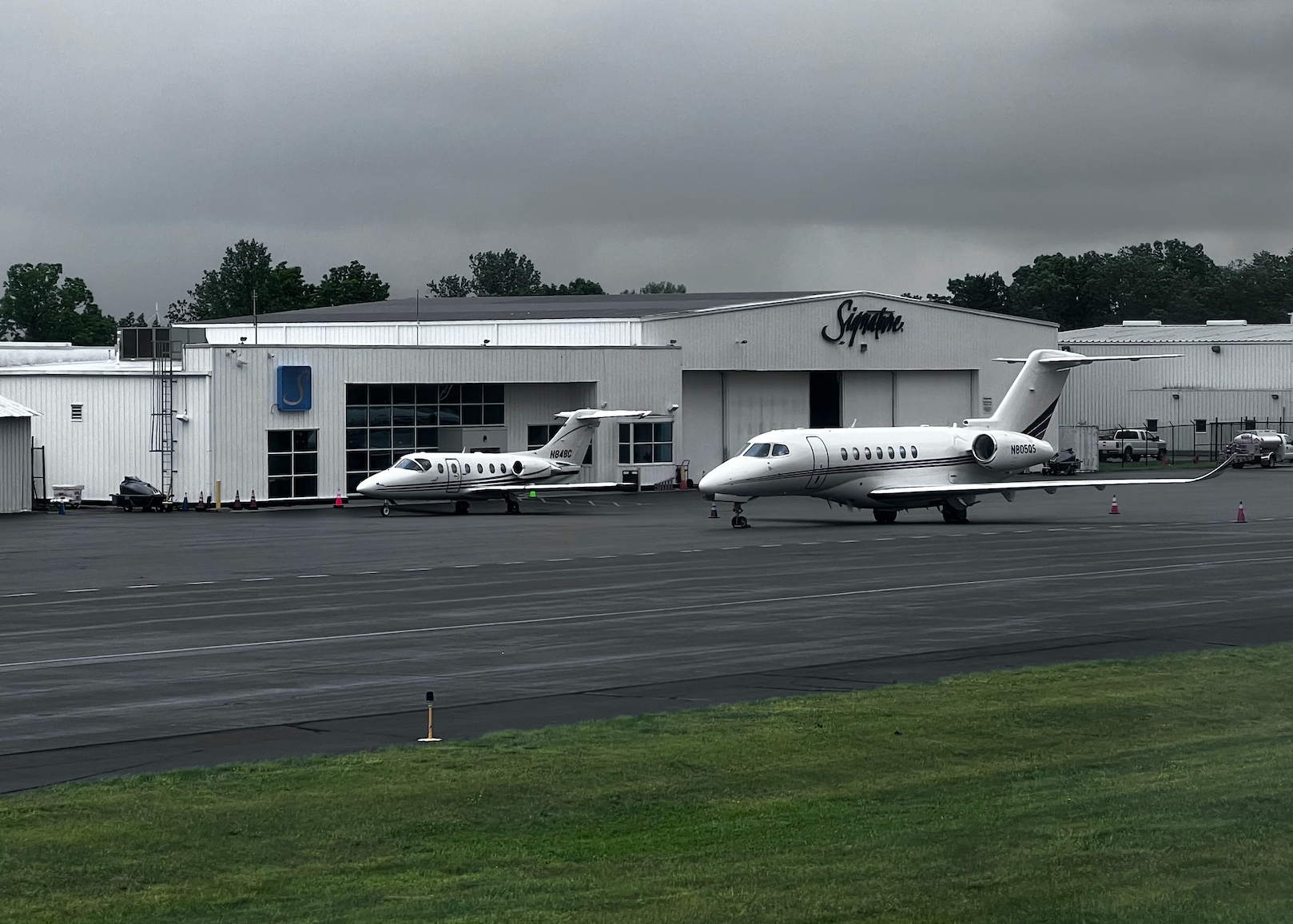 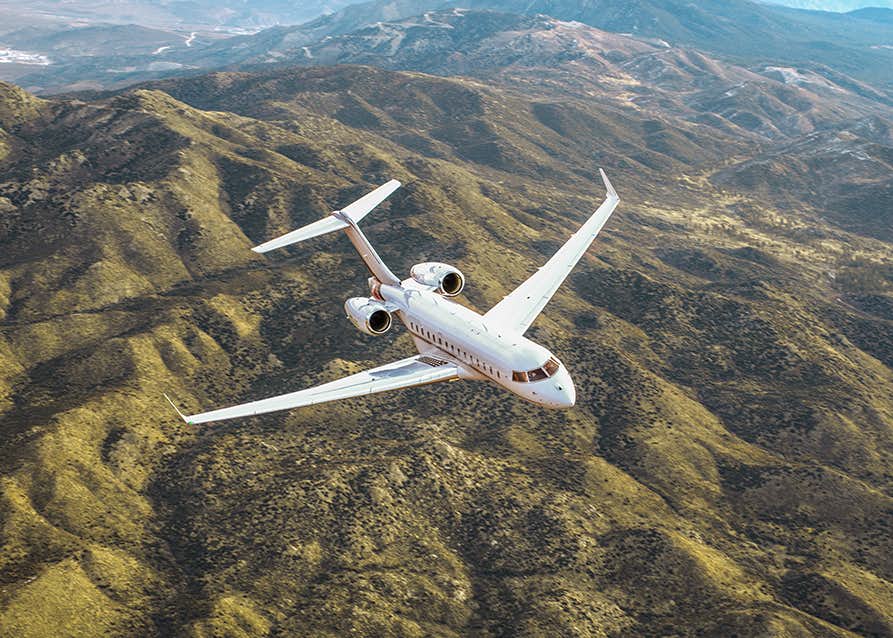 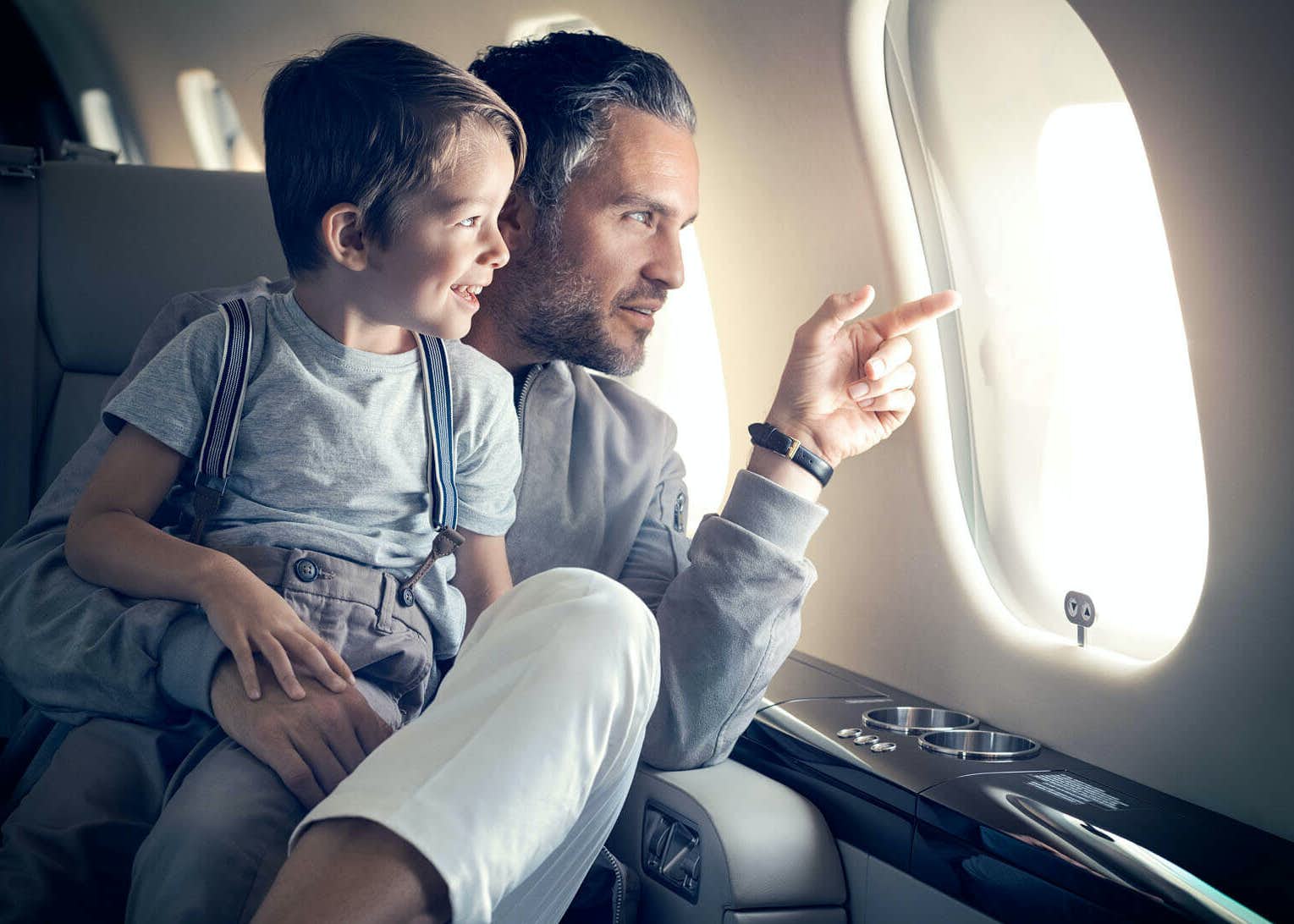 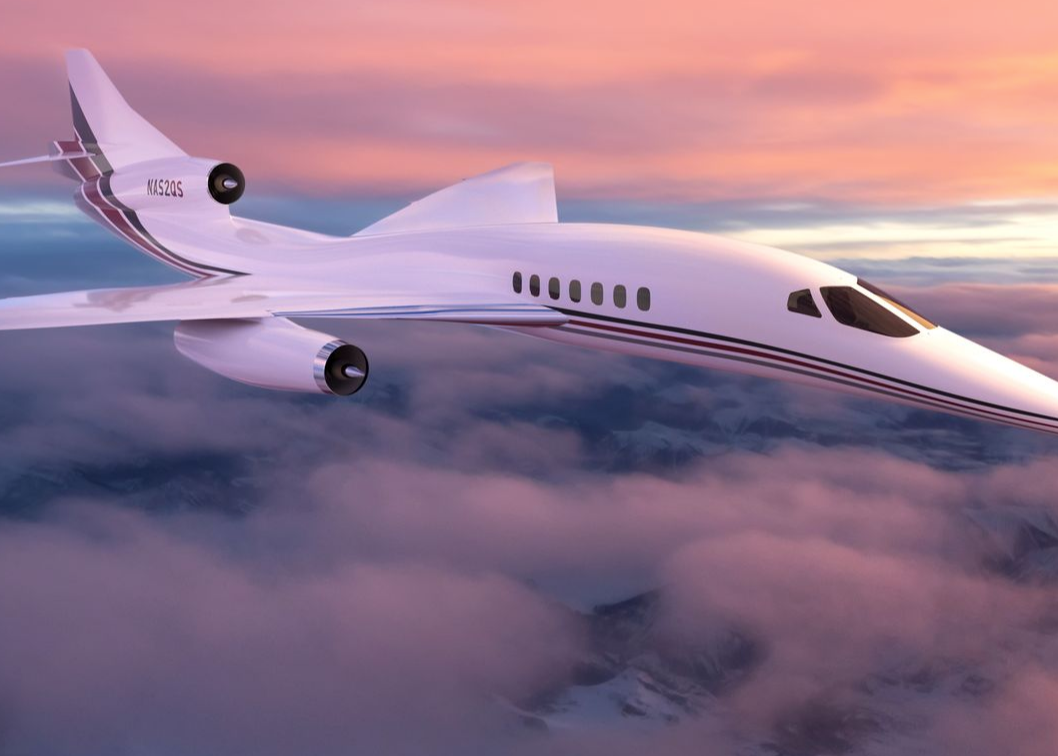