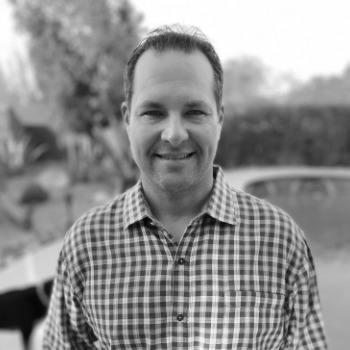 Northrop & Johnson Yacht Broker Robert B. Petrina has been an avid boater since his youth. He began working as a deckhand in 1996 on a 44-foot Pacifica. He continued working on boats as he attended the Maritime Institute and subsequently Orange Coast college. By 1998, Robert was working as a second operator on sportsfishing boats that cruised between Point Conception and Ensenada, Mexico. Robert soon took on the role of captain, running larger and larger fishing boats along the west coast of the US up to Alaska and down into Central America. Most recently, Robert captained a 121-foot Nordlund motor yacht that cruised between Juneau, Alaska, and Costa Rica.

Robert has fished in more than 40 professional marlin tournaments throughout his career, winning seven of the tournaments and placing in 12. He has completed numerous yacht deliveries and assisted in re-powers and retrofits. Robert is an extremely knowledgeable sportsfisherman. His years of working on and running sportsfishing vessels have made him a veritable expert. Furthermore, he has a deep understanding of the yachts required for both professional sportsfishing and novice sportsfishing as well as cruising yachts. Robert’s professional experience in the sportsfishing sector and as a captain have uniquely prepared him for his role as a yacht broker with Northrop & Johnson. In his position as yacht broker, he draws on his years of expertise to assist buyers in finding their dream yachts and sellers in marketing their yachts to the ideal buyer. Robert is based in Newport Beach, California, and will work out of Northrop & Johnson’s Newport Beach office.