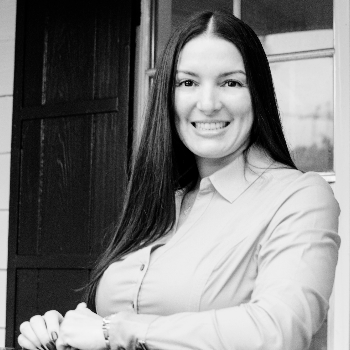 Prior to working at Northrop & Johnson, Maria worked at Nature’s Products, Inc. (NPI), a vitamin manufacturer in Sunrise, Florida, with annual revenues of over $100 Million. She led the accounting department, overseeing a team of 10, while also being responsible for the consolidated financial statements of five global companies. During her time at NPI, she also led the company audits and was an integral part of two major acquisitions for the firm.

Prior to NPI, Maria headed the finance department at Bupa Insurance Company, formerly known as Amedex Insurance Company, located in Miami. Maria was one of the key individuals throughout the sale and merger and oversaw various initiatives for Bupa, with annual revenues exceeding $75 Million.

She has more than 20 years of accounting experience as well as Bachelor’s and Master’s degrees in Accounting.