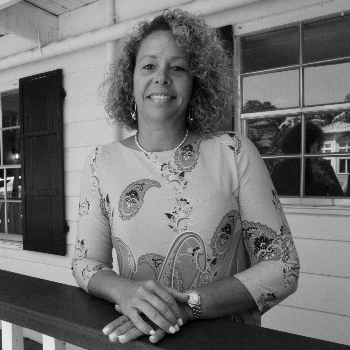 Northrop & Johnson Crew Services Manager Marcy Williams grew up in Montreal, Canada; she moved to Florida in 1978. She started her career in yachting as a stewardess on PRINCESS DEL MAR, a 105-foot Broward, where she remained for the next three years. Marcy joined Bob Saxon Associates in 1992. There she spent the next five years learning about the different aspects of the yacht service industry.

Marcy then ventured into real estate, where she built a strong following of clients, but she continued to participate in local boat shows and attend the educational seminars in order to stay close to the yachting industry. Marcy rejoined the yachting industry with Merrill-Stevens Crew placement where she honed her talent for reaching and communicating with captains and crew. Marcy joined Northrop & Johnson’s Crew Placement division in April 2008. She has spent more than a decade living her passion of placing crew with their dream yachts.