Richard Mille is one of the most recognized watchmakers in the luxury sector. A favorite among yachtsmen, the brand keeps time beautifully and with style. The brand doesn’t just produce perfect timepieces for wearing on the water, however. Shifting gears from the sea to the green, when watchmaker Richard Mille became his official partner, professional golfer Bubba Watson was not yet a two-time Masters Champion. But at that time, 10 years ago, Bubba was already one of the biggest hitters on the tour.

Richard Mille undertook the challenge of creating a mechanical watch — a skeletonized tourbillon no less — that would keep ticking on Bubba’s wrist under any golfing circumstances. The resulting limited edition white tourbillon, followed by two more white watches in the series, was as much a part of Bubba’s toolkit over the last decade as his Ping clubs and accompanied this great golfer to numerous championship wins.  And speaking of Ping, Bubba’s famously hot pink Ping driver—a symbol of his philanthropic support of breast cancer research as well as his lucky color—gave him the idea that it might be cool to have a pink watch too.  This year, Bubba’s request was finally granted.  Richard Mille unveiled the RM 38-02 Tourbillon Bubba Watson, a 50-piece limited edition timepiece encased in Carbon TPT®, white Quartz TPT®, with threads of pink Quartz TPT®.  The mechanical movement includes a carbon baseplate, grade 5 titanium bridges, hand-painted tubing, and a micro-perforated bridge visible through the case back. Though its components are extremely delicate to assemble, the final watch is tested to endure the extreme shocks it must face in golf—no less than 10,000 Gs. And to be comfortable on the arm, the watch is not only extremely lightweight but also ergonomic thanks to an asymmetrical case that tapers between 2 and 5 o’clock. Presented on a rubber strap, the RM 38-02 is a hole-in-one that endures. 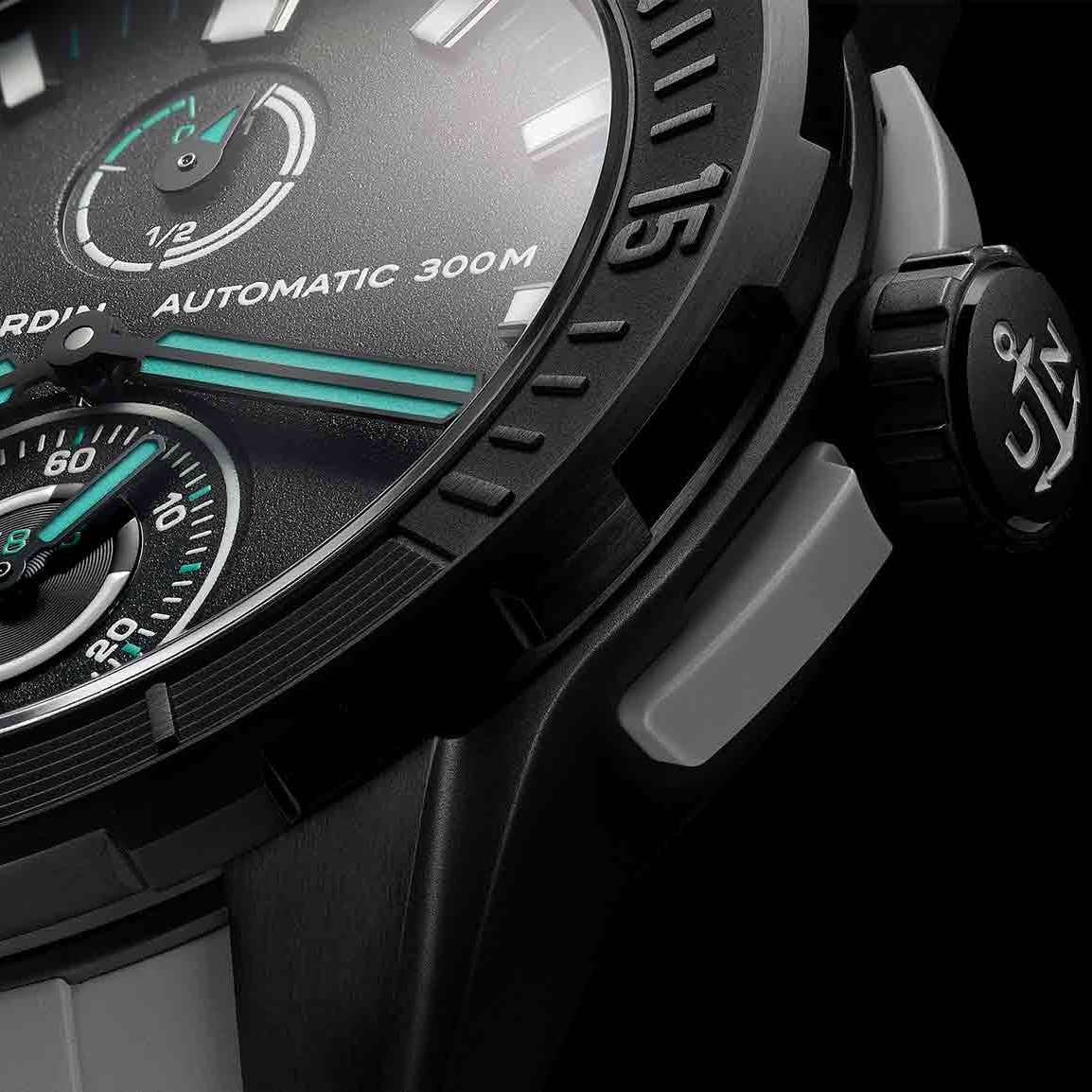 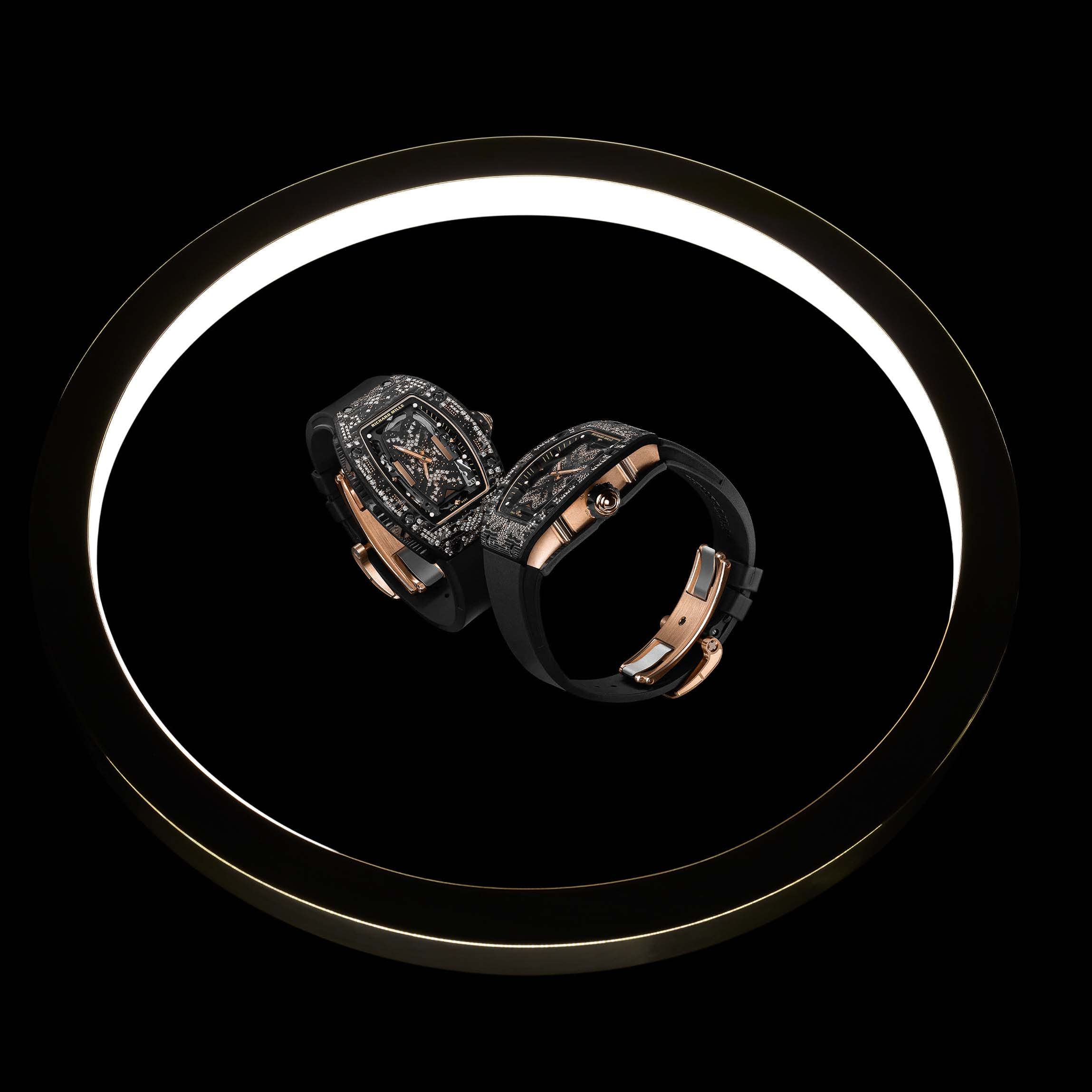 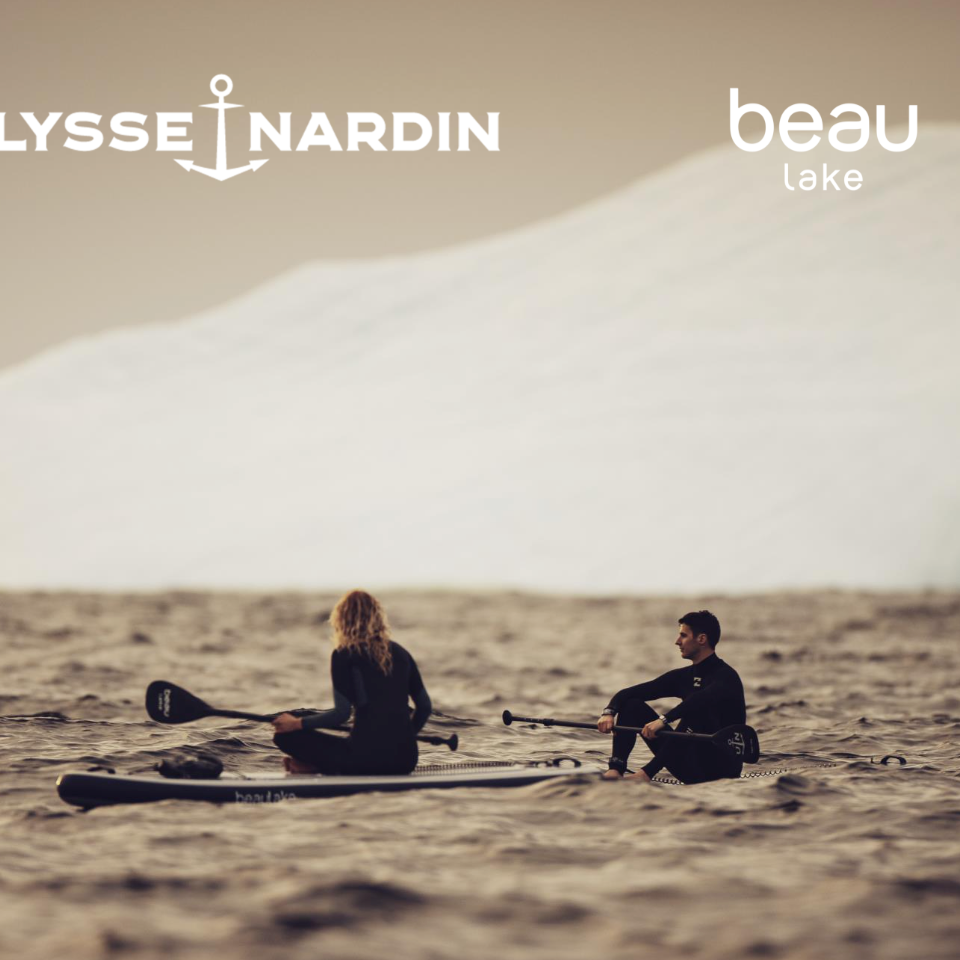 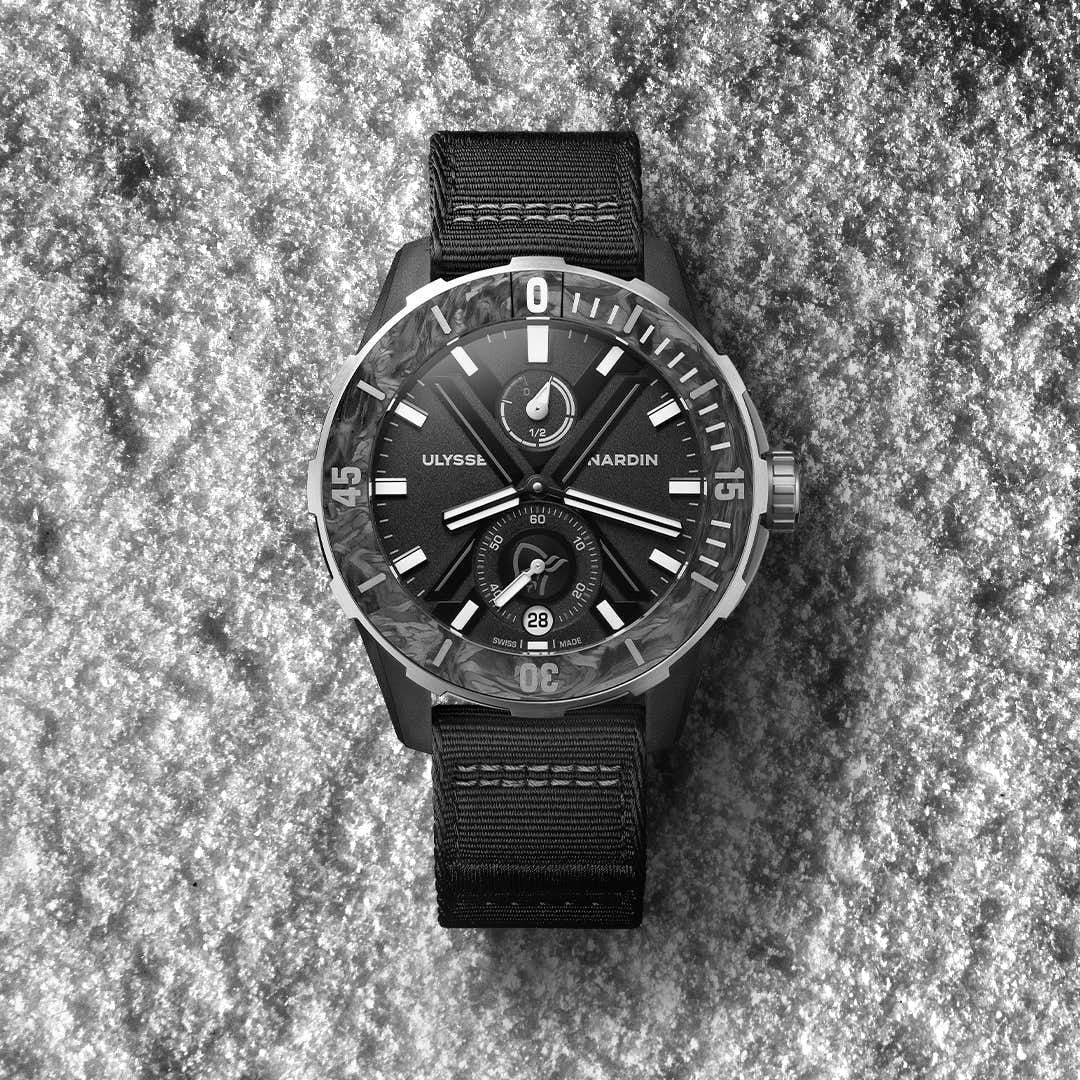 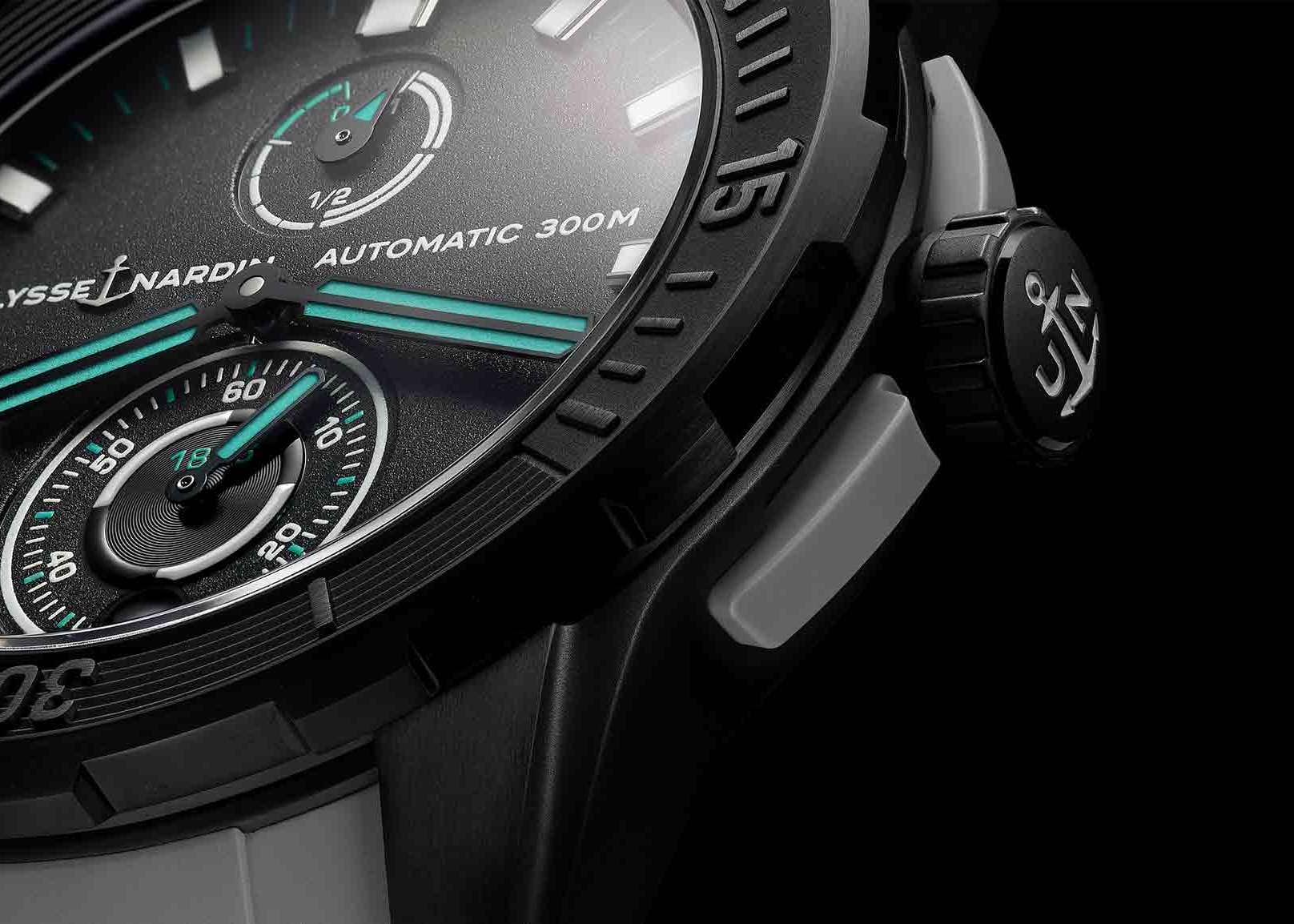 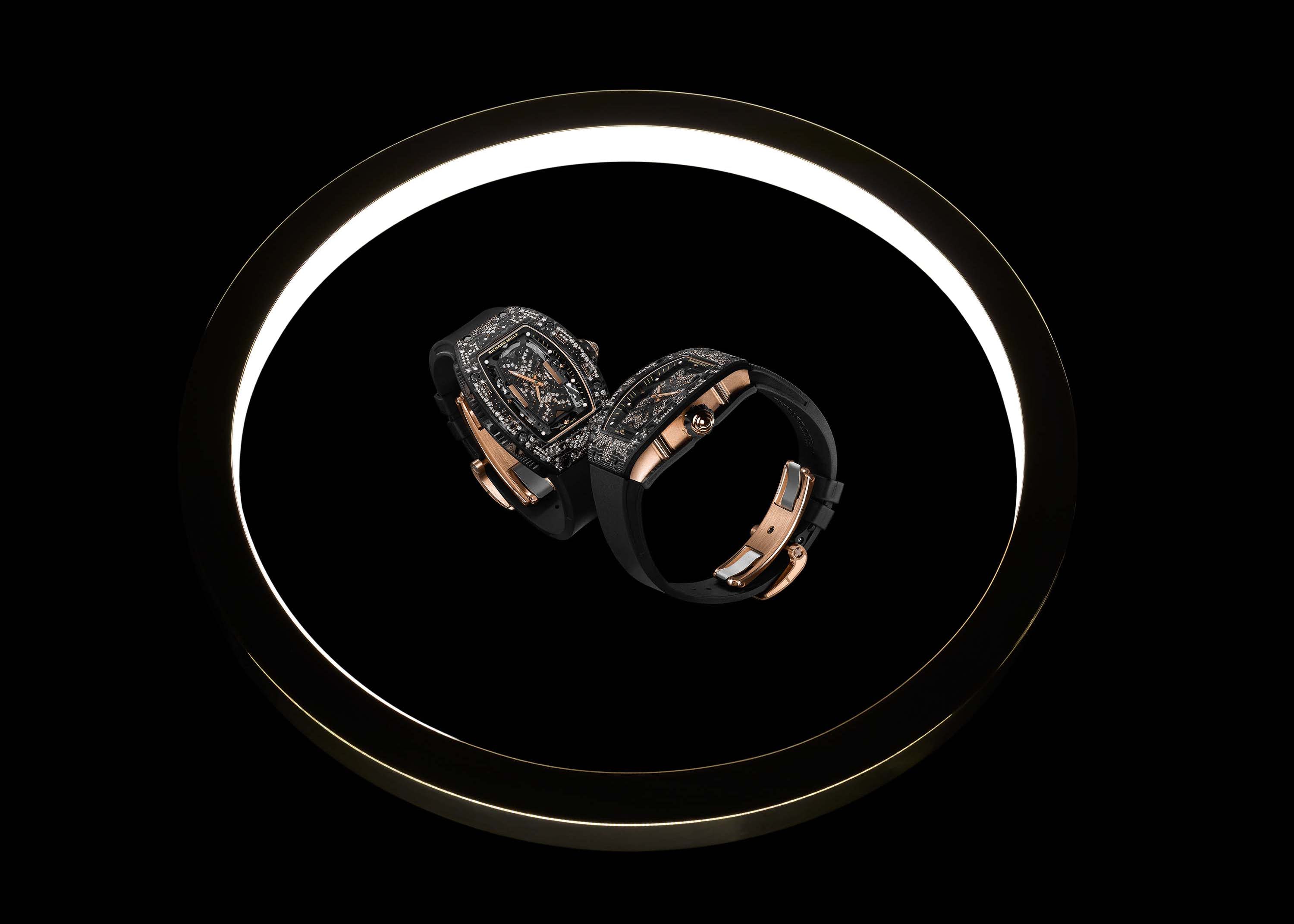 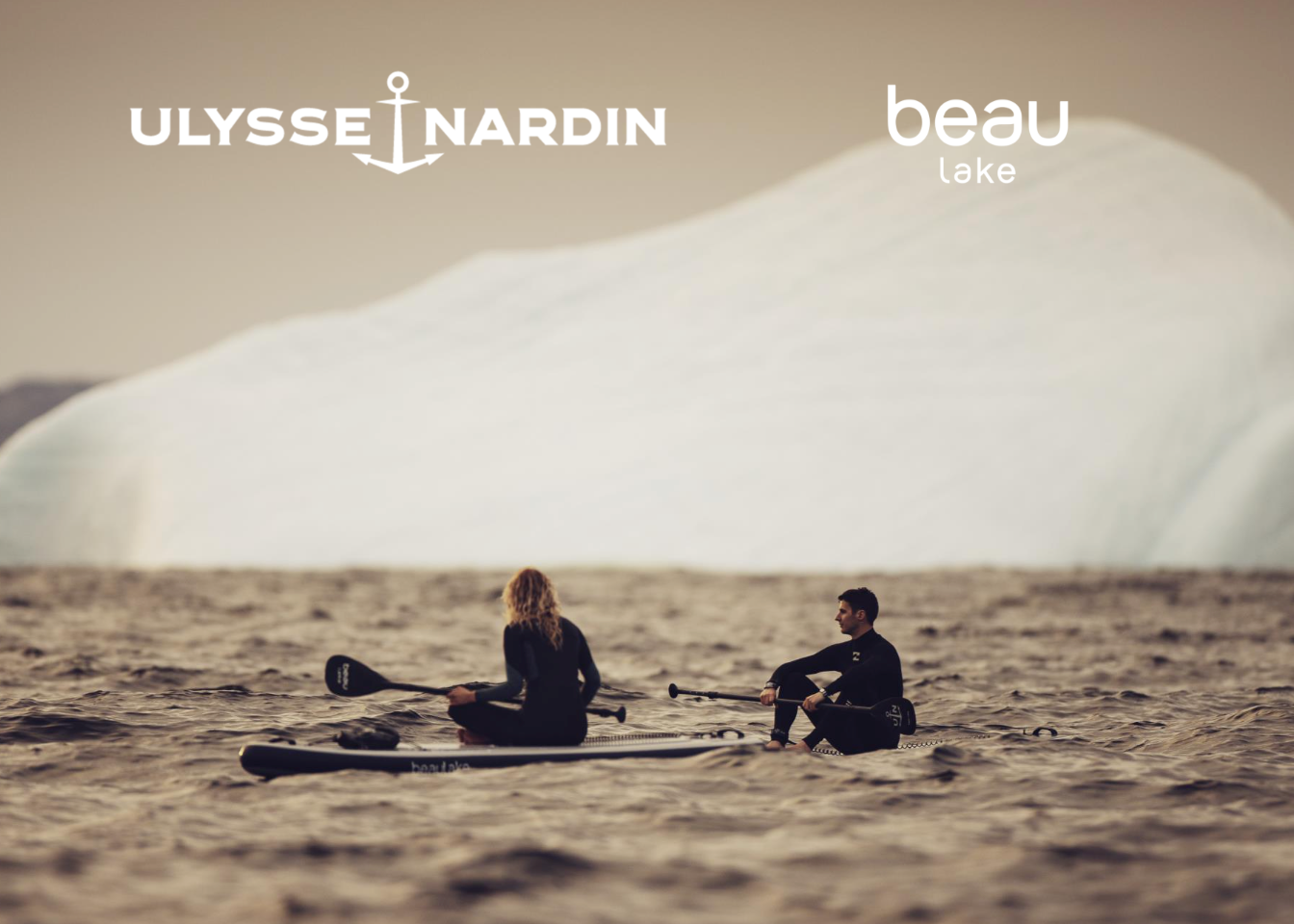 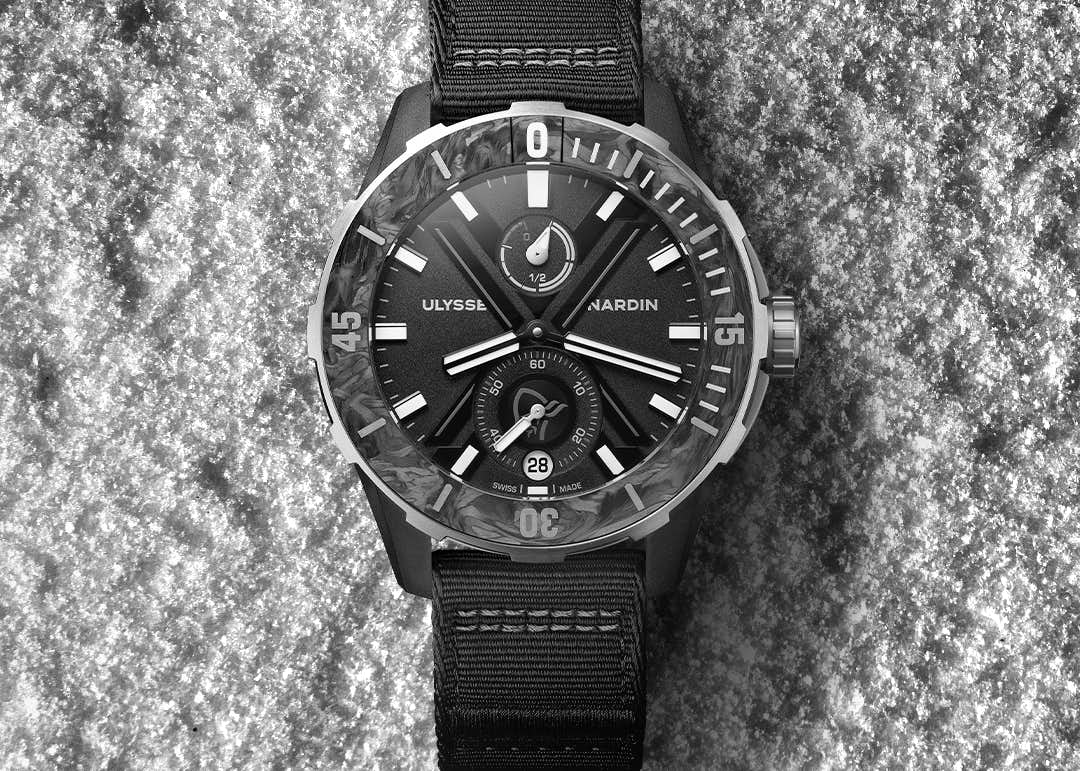 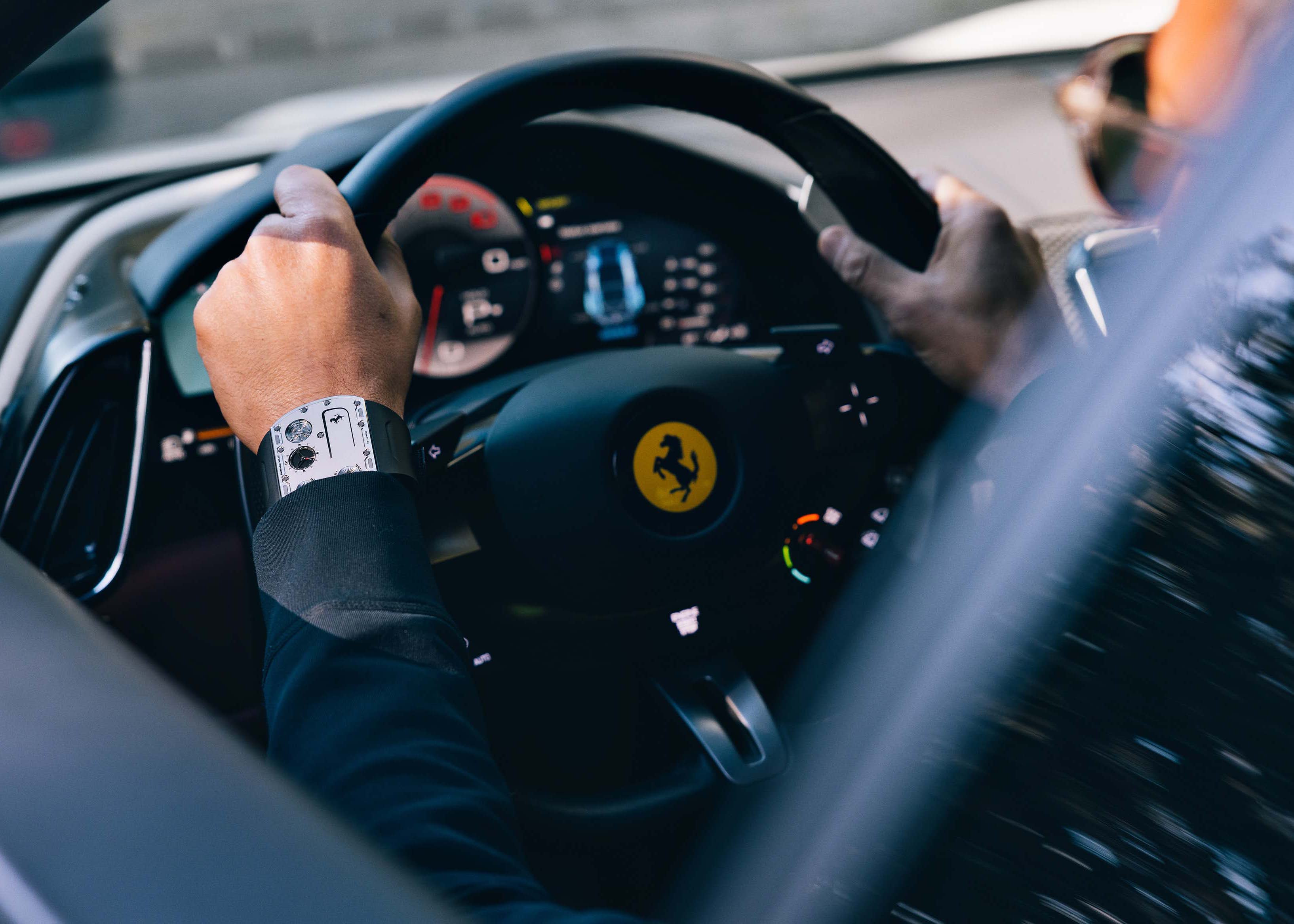 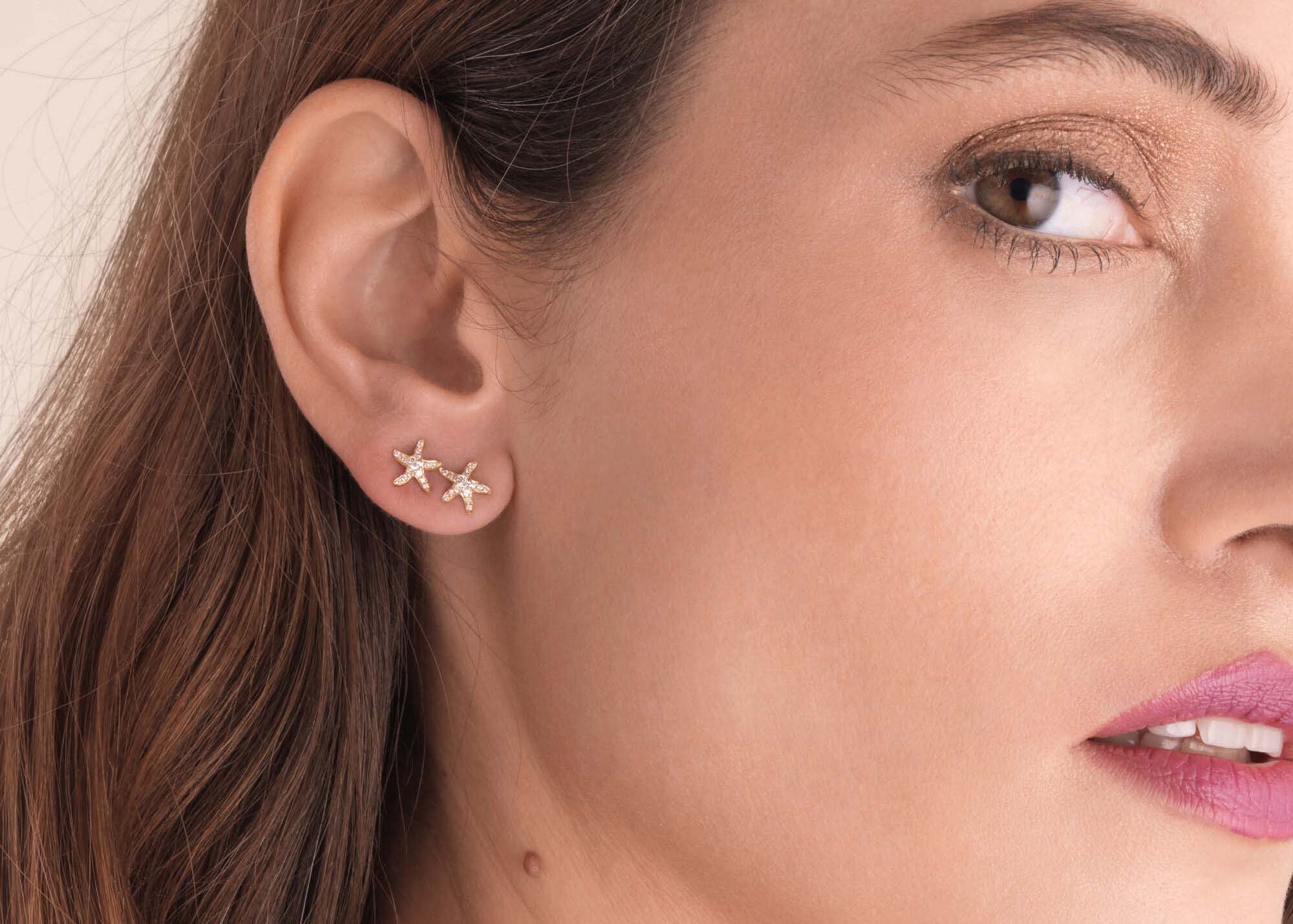 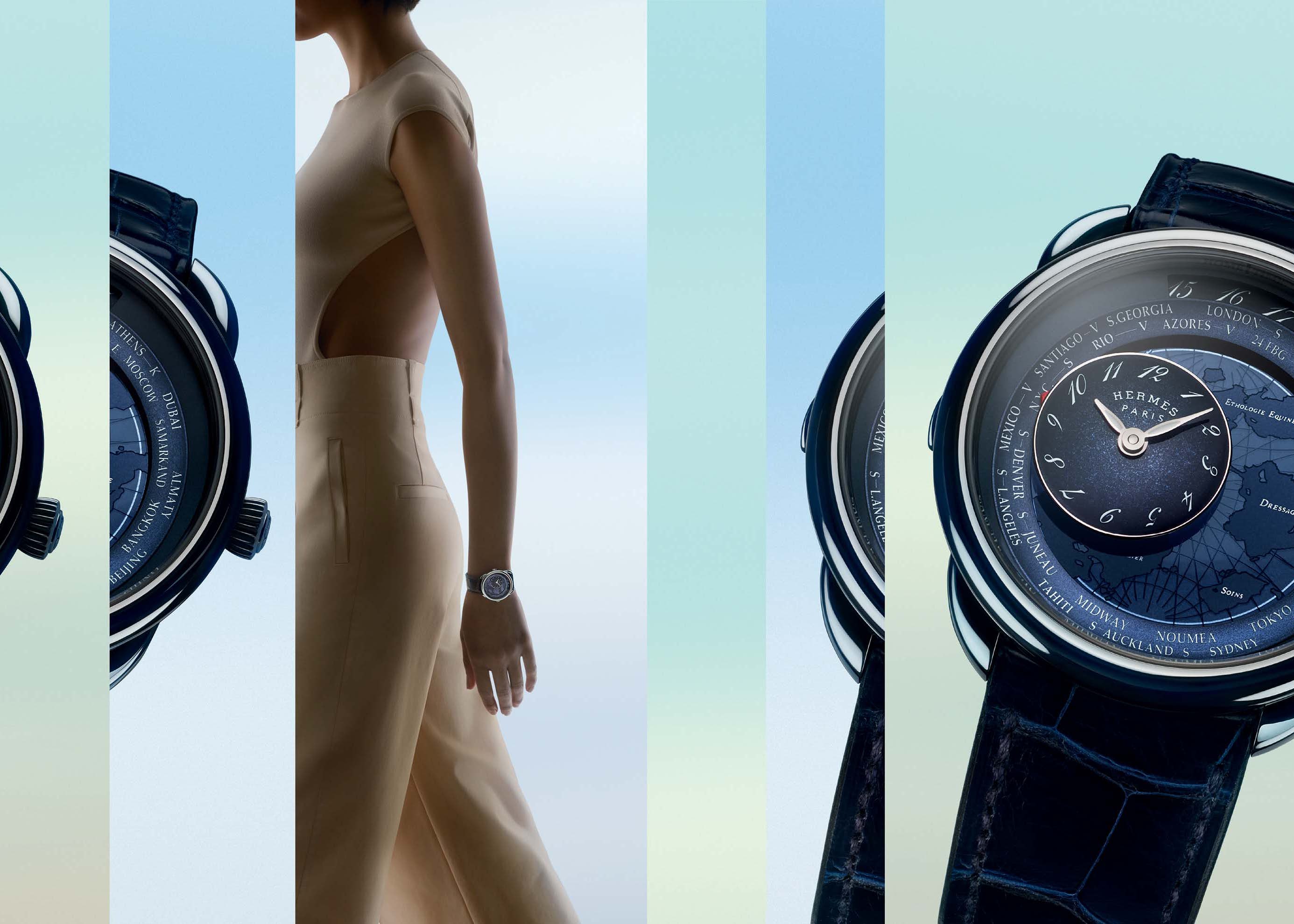 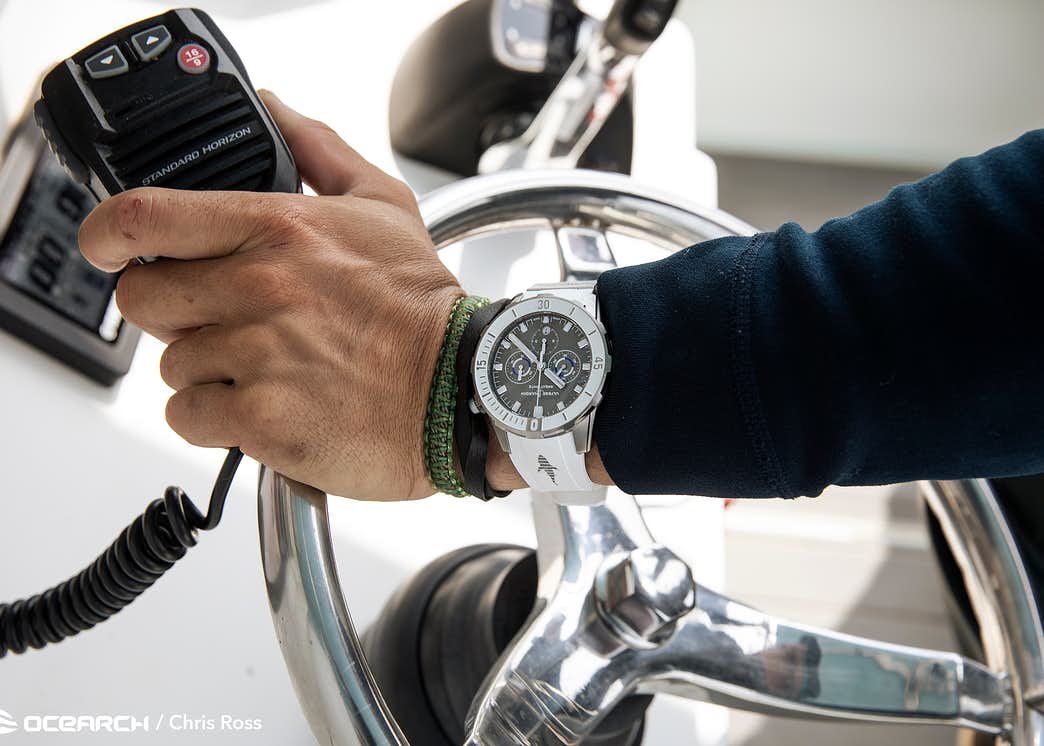