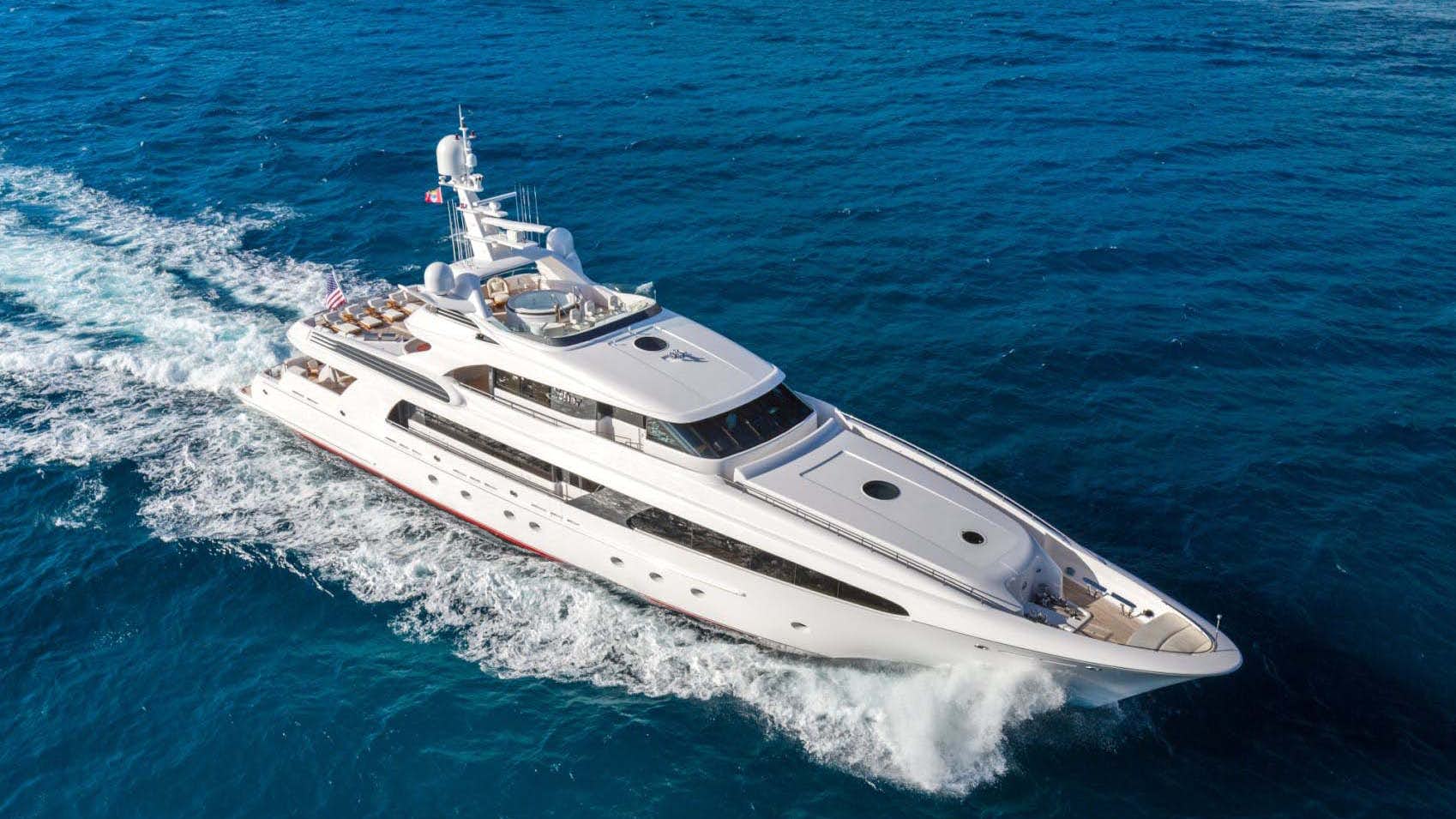 The Future of Superyacht Connectivity with Intellian

The Future of Connectivity

If you look to the highest point onboard any superyacht around the world, you’ll see the recognizable shapes of radomes. While the overall aesthetic has remained similar over for years, the same can’t be said of the technology within. Inside these radomes are highly sophisticated satellite antennas that are designed for either internet and communications or for live TV. When owners, guests and crew come aboard, they expect the same quality of internet connectivity that one would have ashore.

The technology packed into the Intellian antennas is impressive. They are engineered to be able to connect to satellites that range in altitude from 756 miles right up to 22,236 miles away in space, that are traveling at speeds (varies per orbit) of around 17,000 mph. And while doing all this, they’re high up on a yacht that is moving about, pitching and rolling. To maintain the required signal to the satellites that are required for connectivity or TV reception, these antennas have sophisticated stabilization systems and tracking software so that the user onboard remains blissfully unaware, enjoying seamless connectivity.

In 2017, the average monthly global data consumption across all types of networks was 122 billion gigabytes, and in 2022 this has leaped to a massive 396 billion gigabytes a month! This growing need for data doesn’t stop once someone steps onboard a yacht.

Delivering seamless and effective internet at sea is also difficult for another reason – high bandwidth is needed for entertainment, gaming, streaming services such as Netflix (to watch on 4K/UHD TV screens), even Peleton and social media. Yacht owners and guests may also need access to applications like Microsoft Teams and Zoom, VPN access and online drives to keep in touch with the office while onboard. And the Captain and crew for business operations ensure the smooth running of the yacht. All of this must be delivered – often simultaneously – at speeds and service levels ideally equivalent to those on land.

Thanks to the rapid growth of satellite communications – 1,702 satellites were launched into Earth’s orbit in 2021 – users can now experience home-like connection speeds while onboard as they do at home or the workplace. Enabling this level of connectivity is a number of network operators across medium-earth orbit (MEO) and geostationary orbit (GEO), but of particular interest are the new low-earth orbit (LEO) satellite constellations joining the line-up. With the help of these new services, the marine industry’s coverage is improving, and latency—a delay between a request and a response that is especially noticeable in dynamic applications like gaming and video calling—is practically eliminated.

No matter where in the world a yacht goes, maintaining connectivity shouldn’t be complicated with the right setup. It’s ultimately down to two things – the right antenna technology and the right satellite internet and TV package

When selecting your yacht’s satellite internet provider, ensuring that they have high-speed coverage in the areas you’ll be cruising – including passage, is crucial. Some networks have regional, global or even seasonal plans. Owners will need to ensure they get the required coverage with the bandwidth capacity that they need. Satellite TV broadcasters’ coverage is even more regional, so country specific options need to be looked into. The next consideration is the antennas, also known as VSATs (very small aperture terminal) – as not all antennas can connect to all networks.

Intellian, the leading manufacturer of future-proof satellite communications solutions has seen huge demand for their NX Series internet antennas as they’re not tied to any network, and work everywhere in the world, offering the greatest flexibility. This is made feasible by the terminals’ Ku-Ka Dual-band convertible LEO/MEO/GEO orbit capabilities, which were developed with the aim of allowing future-proof satellite connectivity to most of the major satellite networks. The NX series empowers owners to keep the same technology onboard, even if they decide to switch to different networks or operators over the lifetime of the antenna.

For instance, antennas in Europe are sold with a Linear LNB optimized for the region. However, to enable global access a WorldView LNB is required. Intellian’s newly announced t-Series TV antennas are already equipped with a WorldView LNB that will automatically receive SD or HD programming from satellite TV services around the globe, making it the ideal antenna for cruising anywhere in the world. The best part is that you can also get your TV radomes to match your satcom radomes, for the perfect symmetrical look. 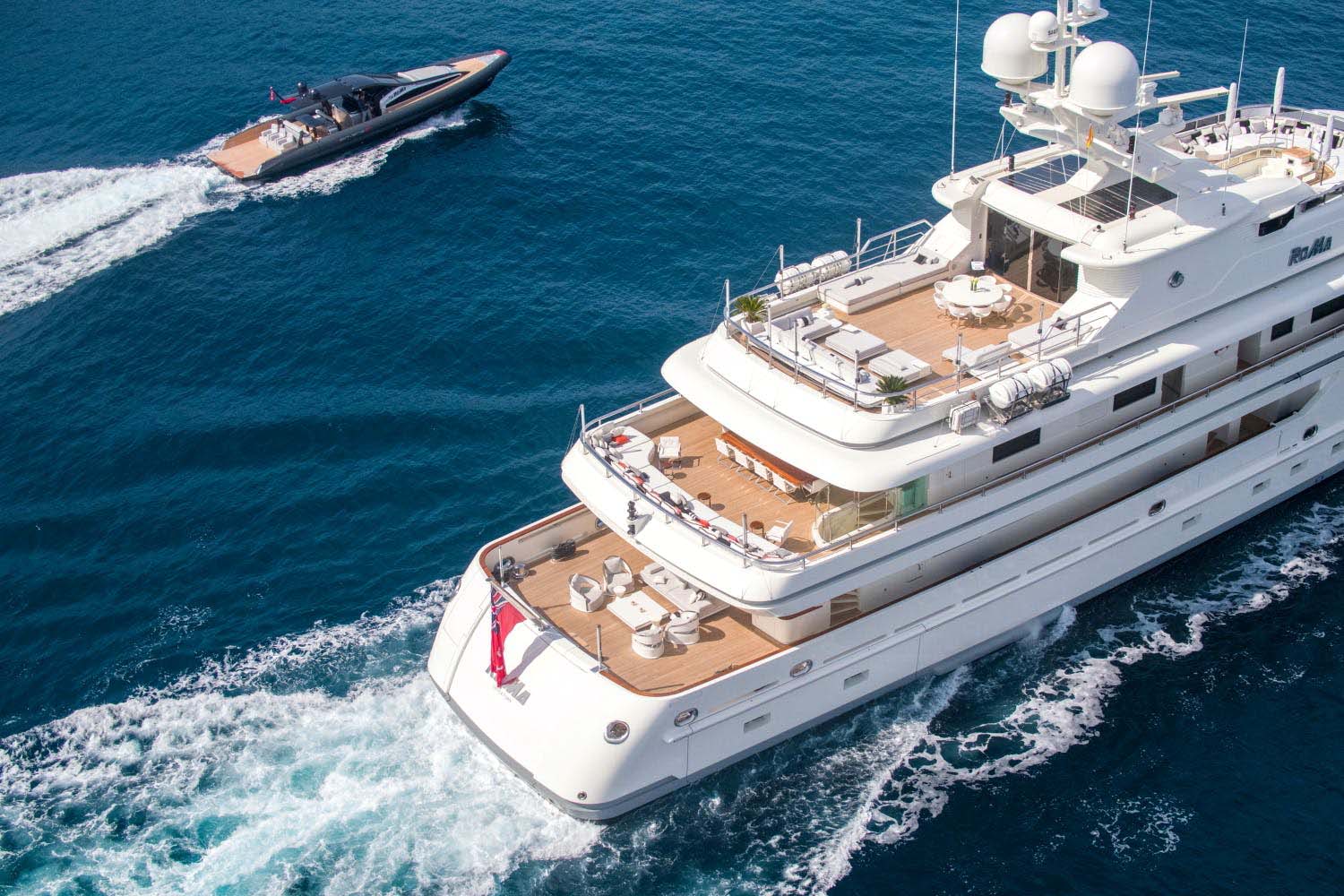 Over the next few years, the accessibility and deployment of new LEO and MEO networks will grow, fueled by this increasing demand for access to connectivity anywhere. This will deliver two key user benefits: a reduction in the residual cost of connectivity and a significant leap in performance while aboard. That being said, disruptive technology in the sky is of no use without similarly innovative equipment onboard. Through forward planning and smart design, Intellian’s products are enabling users to plan for the future and to reap the benefits of many new satellite networks as they come into service.

Get in touch with one of Intellian’s authorized dealers today. 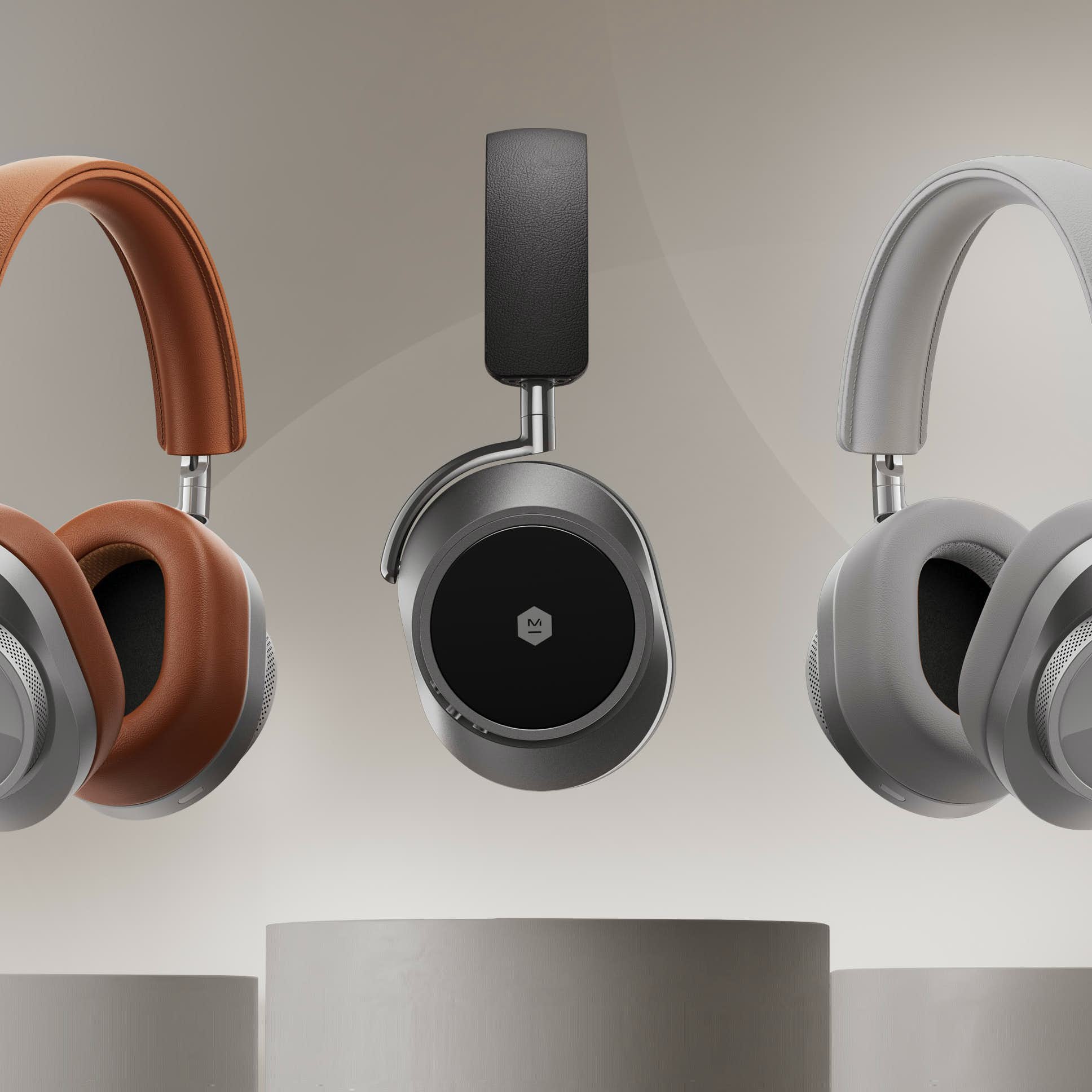 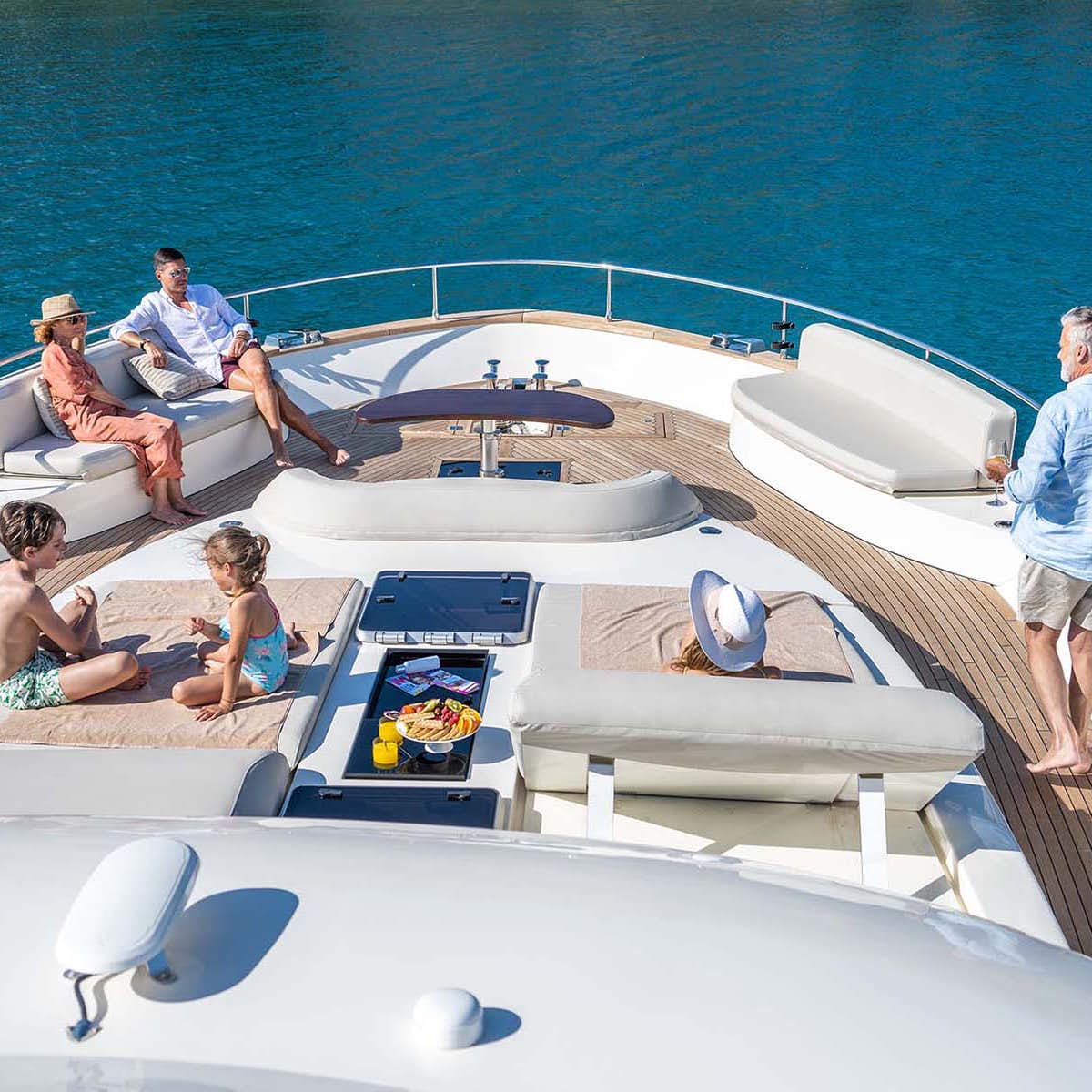 Is Your Vessel Missing from Your Estate Plan? 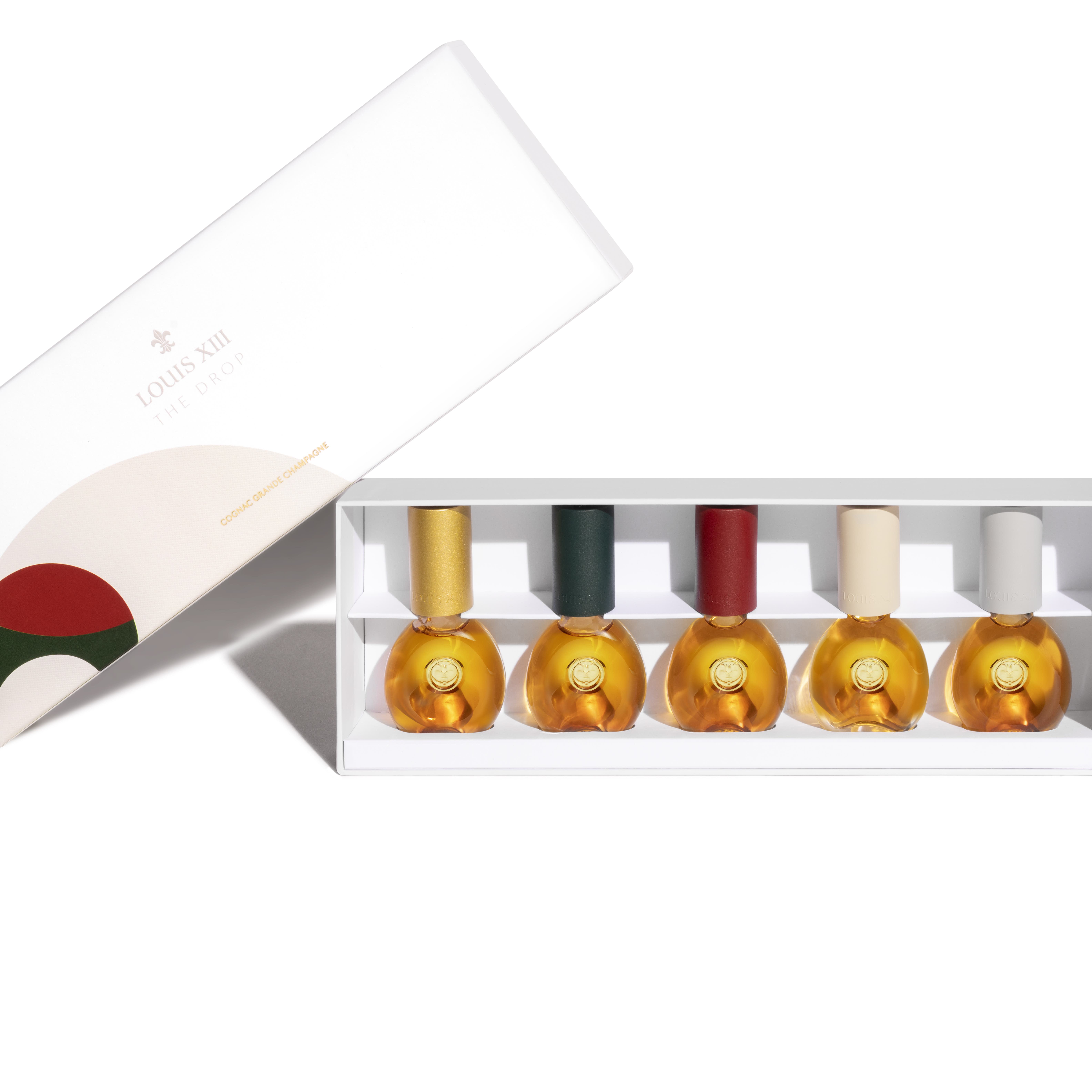 The Drop From Louis XIII: A Spontaneous Experience of Louis XIII Cognac 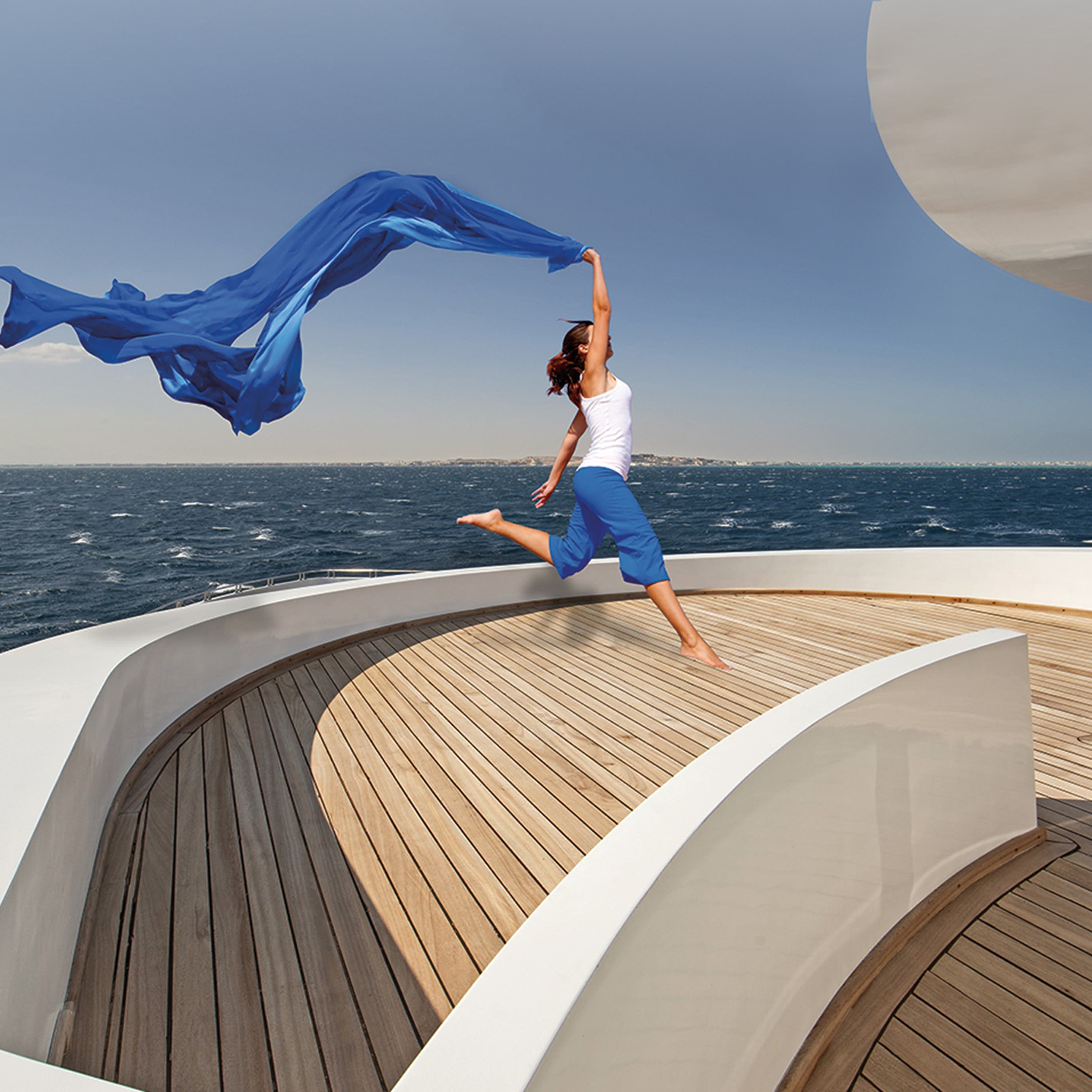 Introducing the F45 Hybrid by Quantum

Up Next in Lifestyle 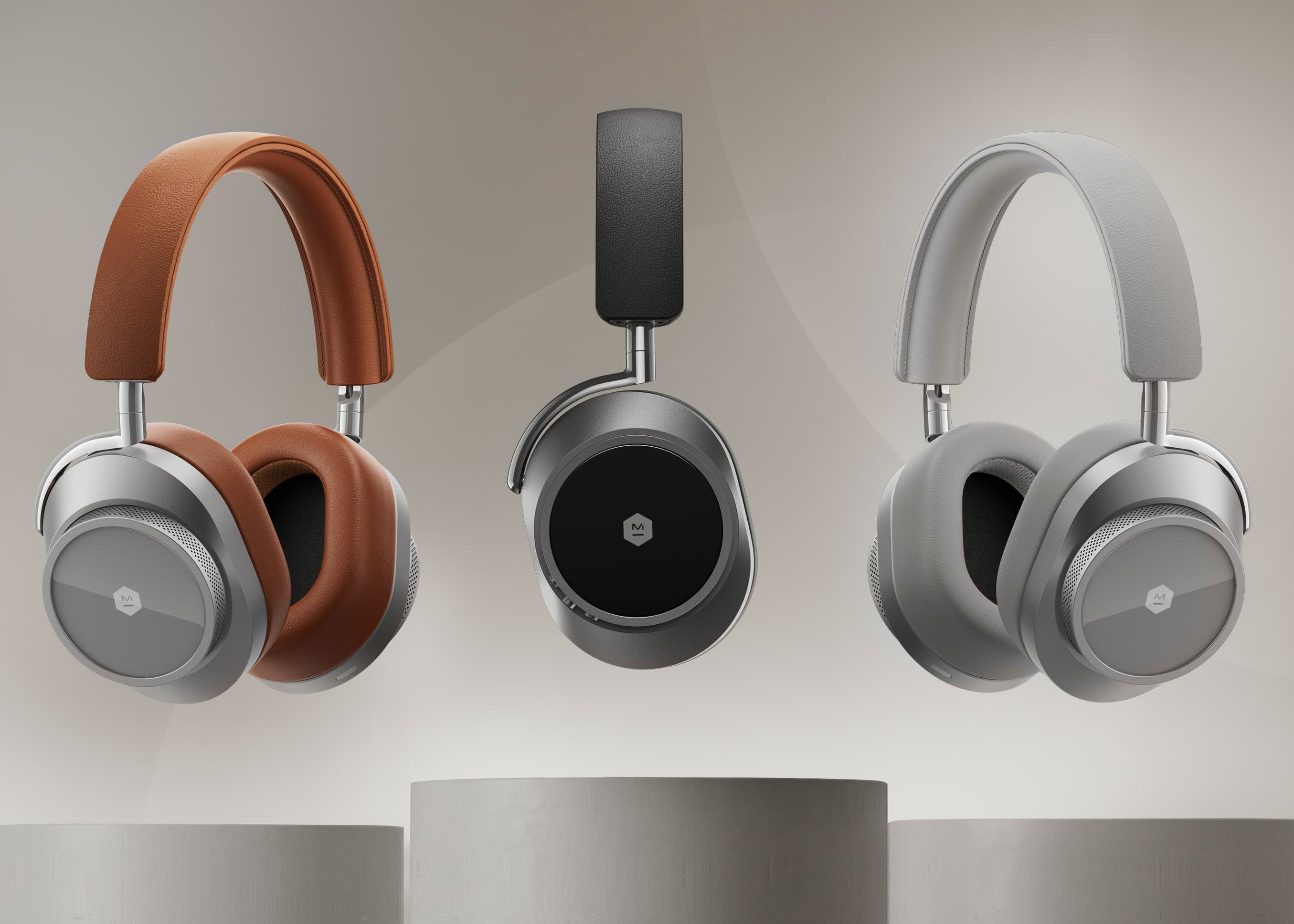 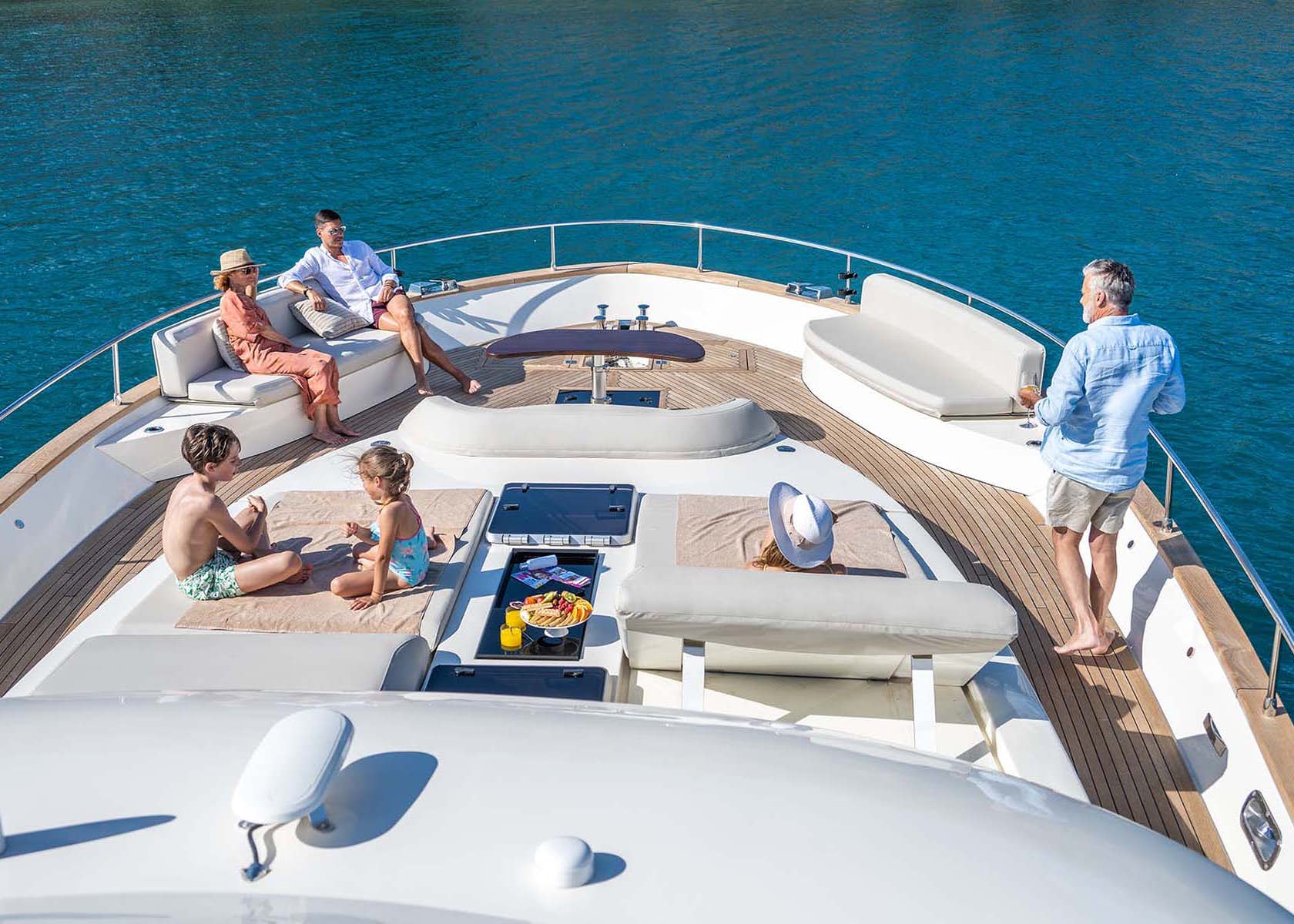 Lifestyle
Is Your Vessel Missing from Your Estate Plan? 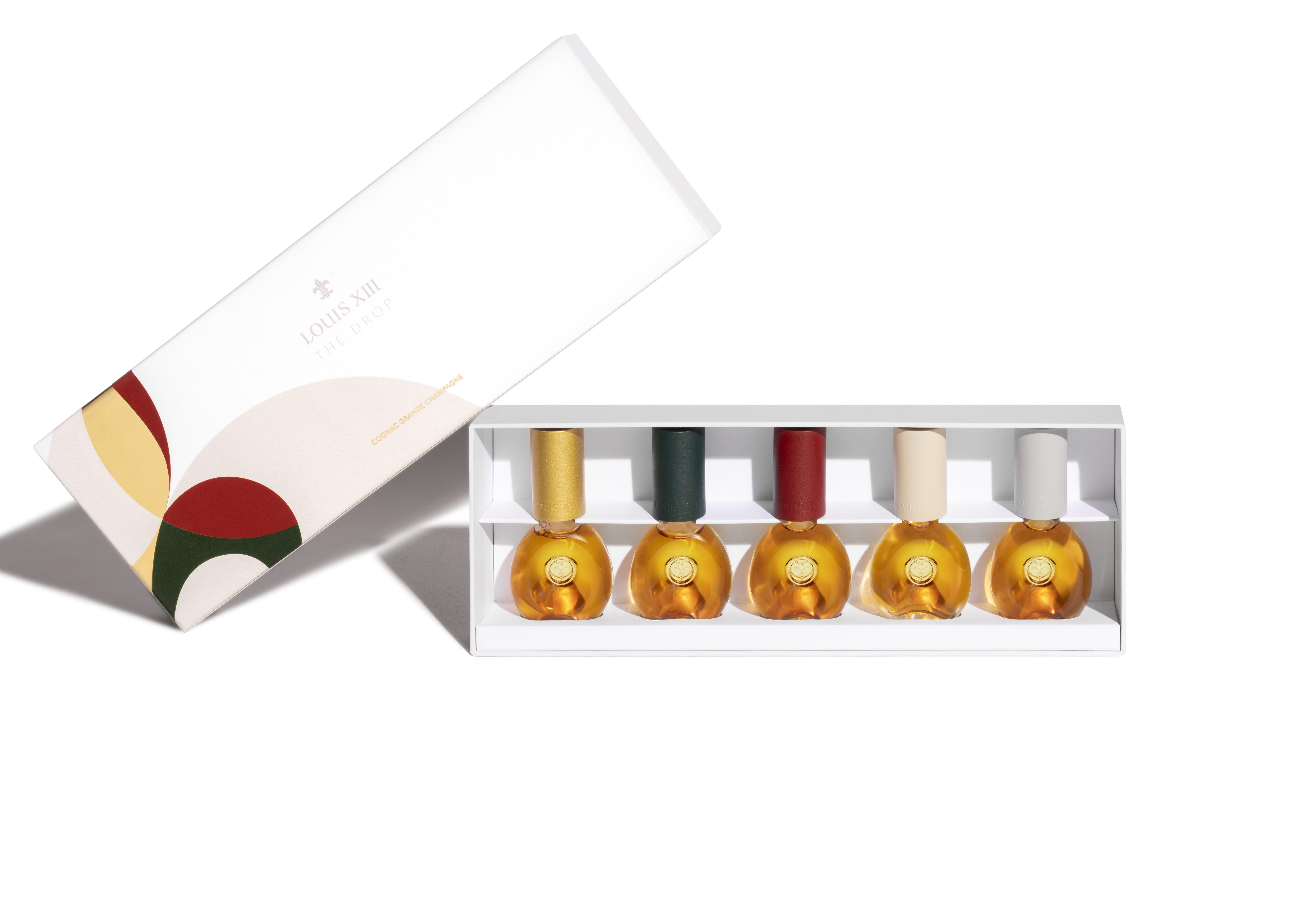 Lifestyle
The Drop From Louis XIII: A Spontaneous Experience of Louis XIII Cognac 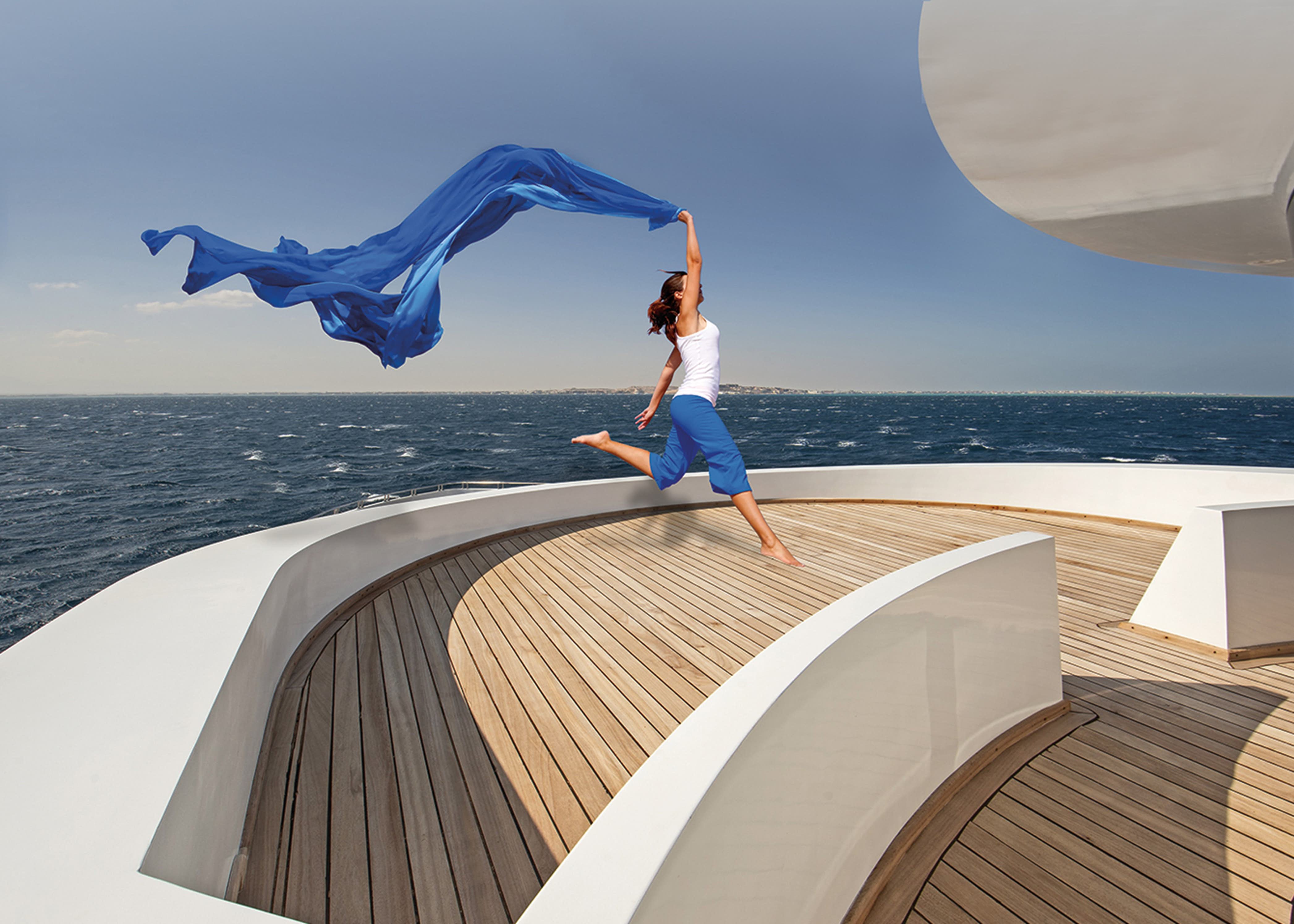 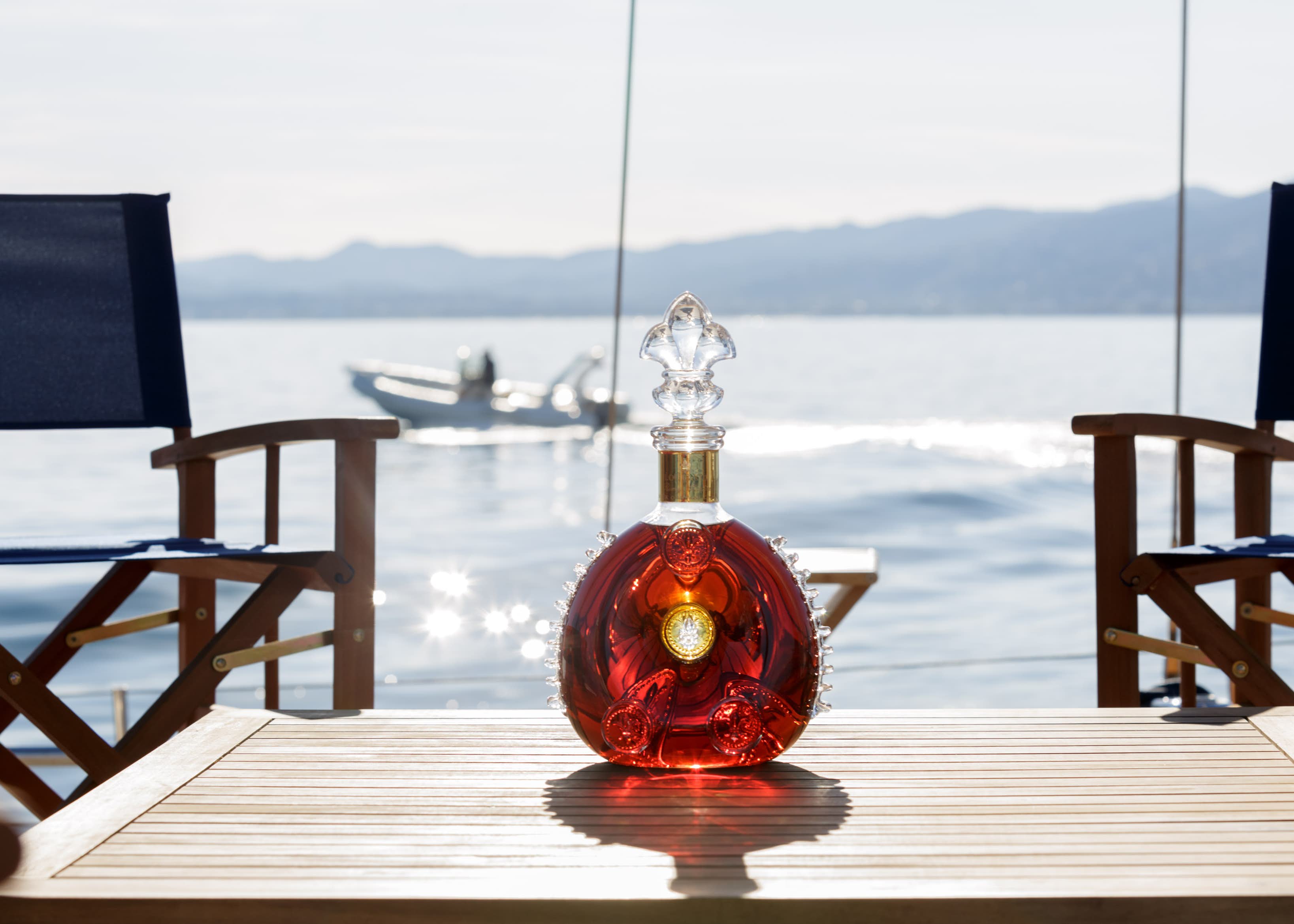 Lifestyle
A Season to Remember with N&J and Louis XIII 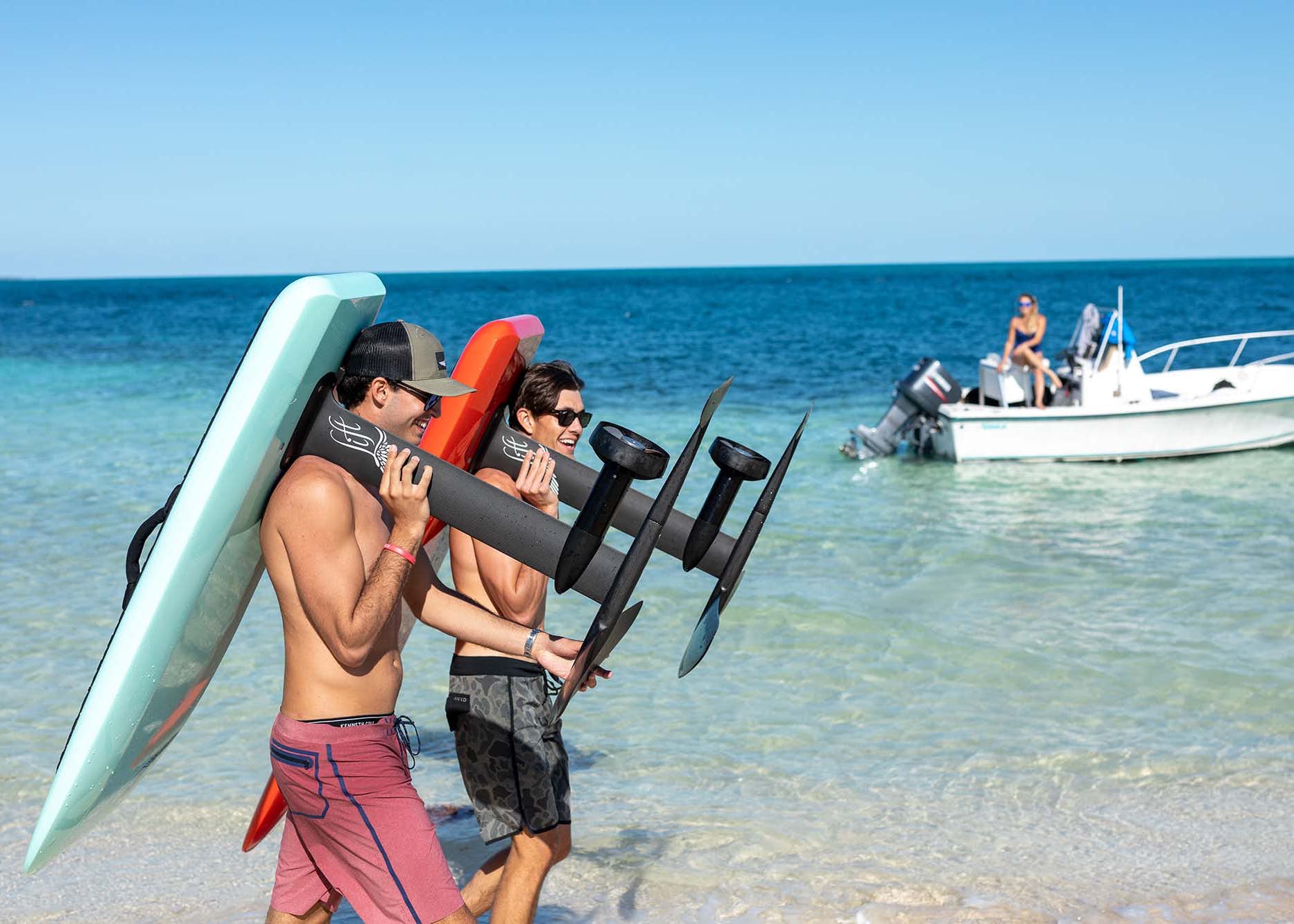 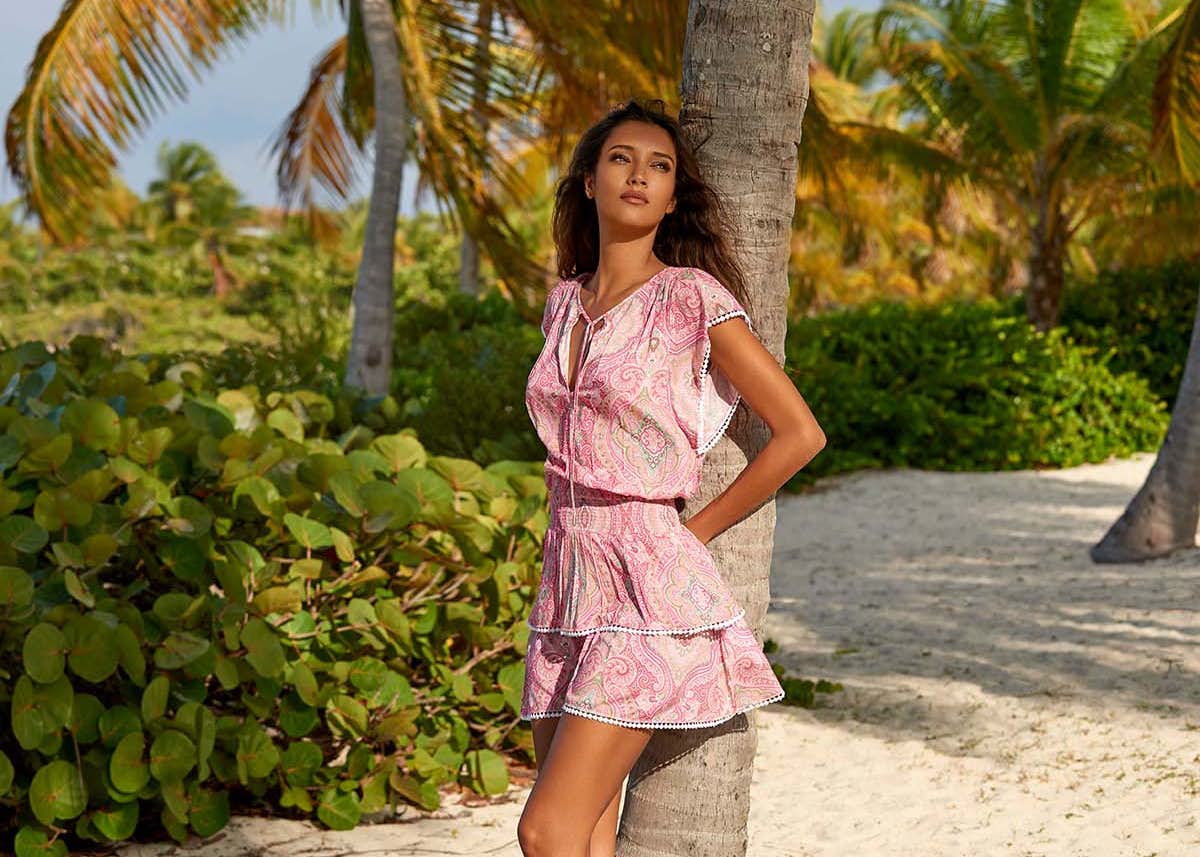 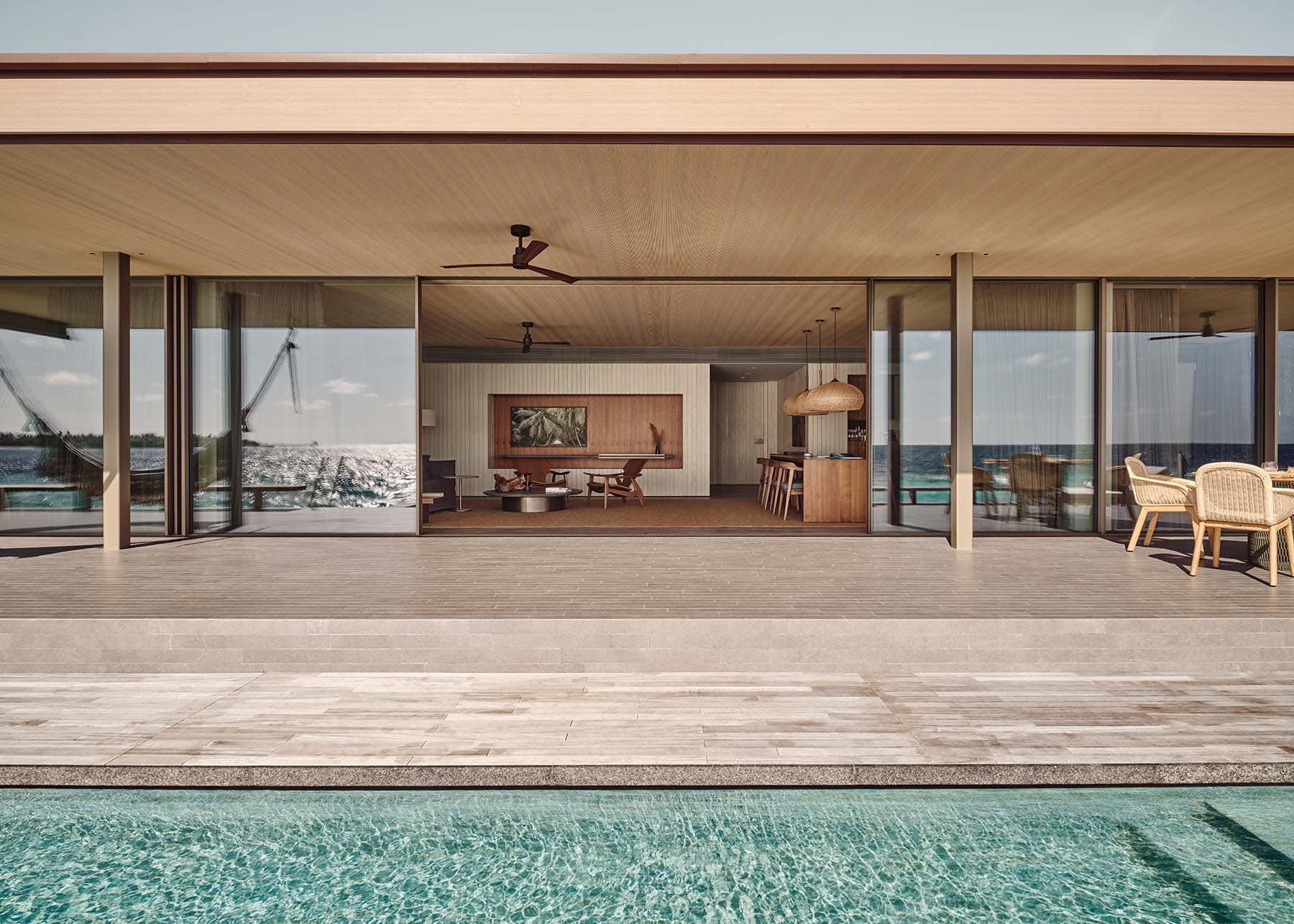