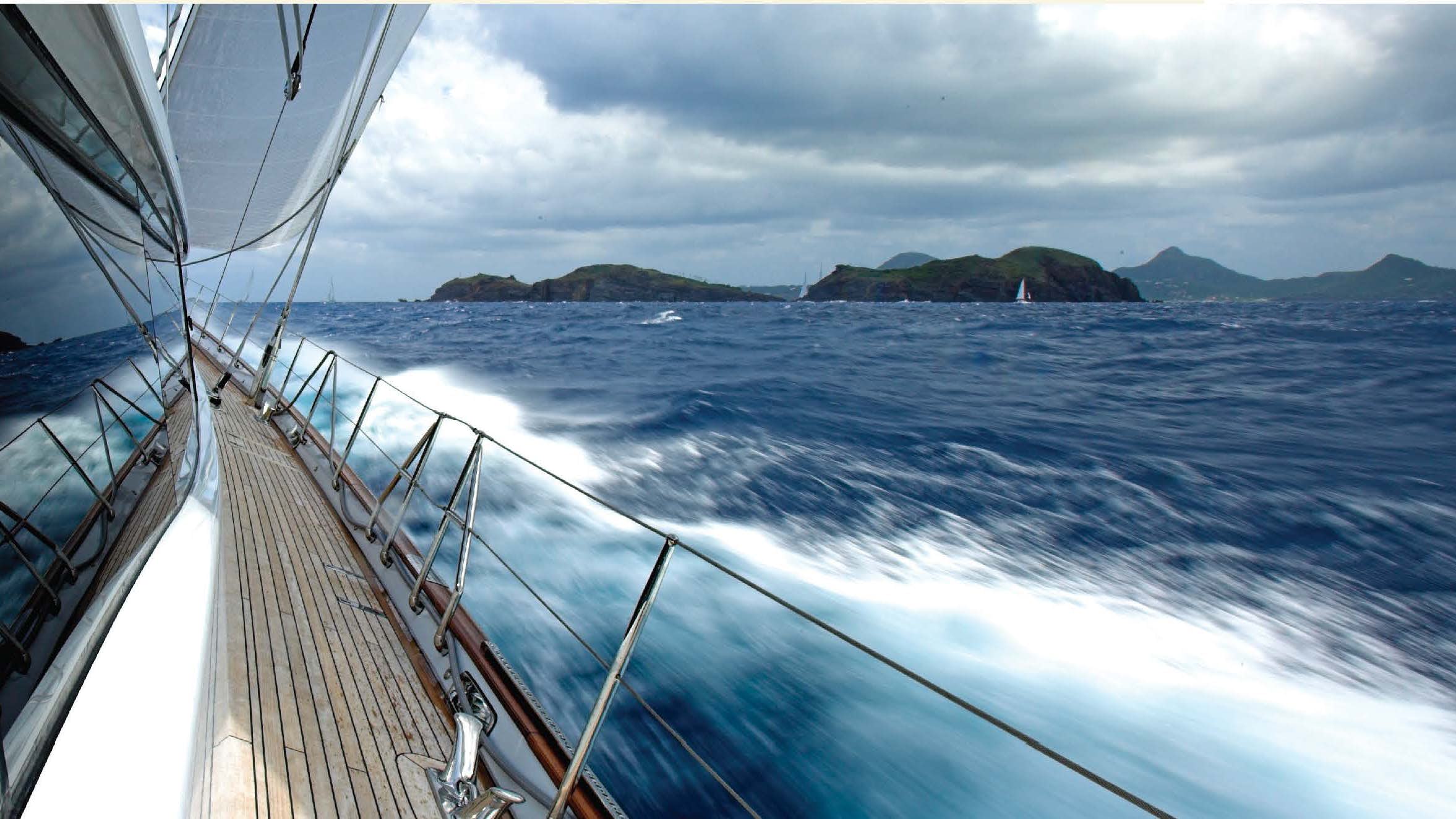 Boat International Market Intelligence: The Current State of the Market

In sales, the sailing yacht market still lags behind the motor yacht sector, although the figures for 2013 so far suggest room for optimism there, too. In fact, more sailing yachts were sold in the first six months of this year than any six-month period since the start of 2010, except for 2011.

Halfway through 2013 (from January through July), there were 192 superyacht sales reported, with total combined asking prices of €1,389m and total combined length of 5,785 meters. Looking specifically at July, 2013, Boat International was informed of 28 superyacht sales for the month. This is a drop from June’s remarkable 49 sales, but it is still the second­highest figure during a year in which monthly tallies have ranged between 20 and 27 yachts sold.

New orders were steadily increasing, with 11 orders in July matching May’s tally of 11 and trumping figures in June’s (8) and other months in 2013. The largest new order was for a 55m Admiral Tecnomar motor yacht, due for delivery in 2015, followed by a 52.4m motor yacht from Palmer Johnson, due in 2014 and another Admiral Tecnomar – a 52m motor yacht with delivery expected in 2015. The tally included three yachts from Polish yard 5unreef, two sailing boats and a motor yacht, measuring between 24.38m and 25.9m.

While new projects may seem harder to come by these days than in the golden years, more boutique builders are seeing encouraging signs. ‘From my point of view the market is going very well,’ says Riza Tansu of Turkish builder Tansu Yachts. ‘You have to be unique, as people are looking for something different, something simple. My target group don’t want a copy.’ Tansu has three projects in build in the 35- to 40-meter (115- to 131-foot) bracket, with a further two likely to start soon. His clients seem to be largely Western and Eastern European, and Turkish buyers living overseas.

The brokerage market remains positive that the rest of the year will continue to bear fruit, with 2013 looking better than 2012 overall. And the year is far from over. Many deals are expected to close around the upcoming Monaco Yacht Show, dispelling rumors of the industry’s decline.

However, the European market does remain somewhat stagnant, with the European buyer more subdued than his US and Russian counterparts – and a major uptick is still being seen from Middle Eastern buyers, who are taking advantage of the strength of the dollar, which is gaining ground against the euro. Yet over the next 12 months, brokers predict a rebound in European buyers.

Activity in the US is focused predominantly on brokerage and charter rather than new builds, and promising activity is seen in South America, where a big charter market is emerging-hopefully followed by strong sales. Brazil, despite its weakening economy, was hotter this year than last. As Brazilians are happy to buy homes overseas, they are more willing to -even after the French
VAT exemption ended on July 15. While brokers report that the reinstated French VAT has put a damper on things, it hasn’t been the death knell that some expected. But will owners who don’t want to pay VAT to use their boats in France decide to eschew the long-popular cruising destinations there and go to Fiji, the Galapagos or other alternative charter destinations’ Only time will tell.

But even this hiccup doesn’t dent the overall optimism felt in the yachting industry at this time. As more economic data comes out that predicts less doom and gloom, spirits are cautiously high. There is confidence the upward momentum will continue, Monaco and Fort Lauderdale will prove to be very interesting shows and the only way is up. 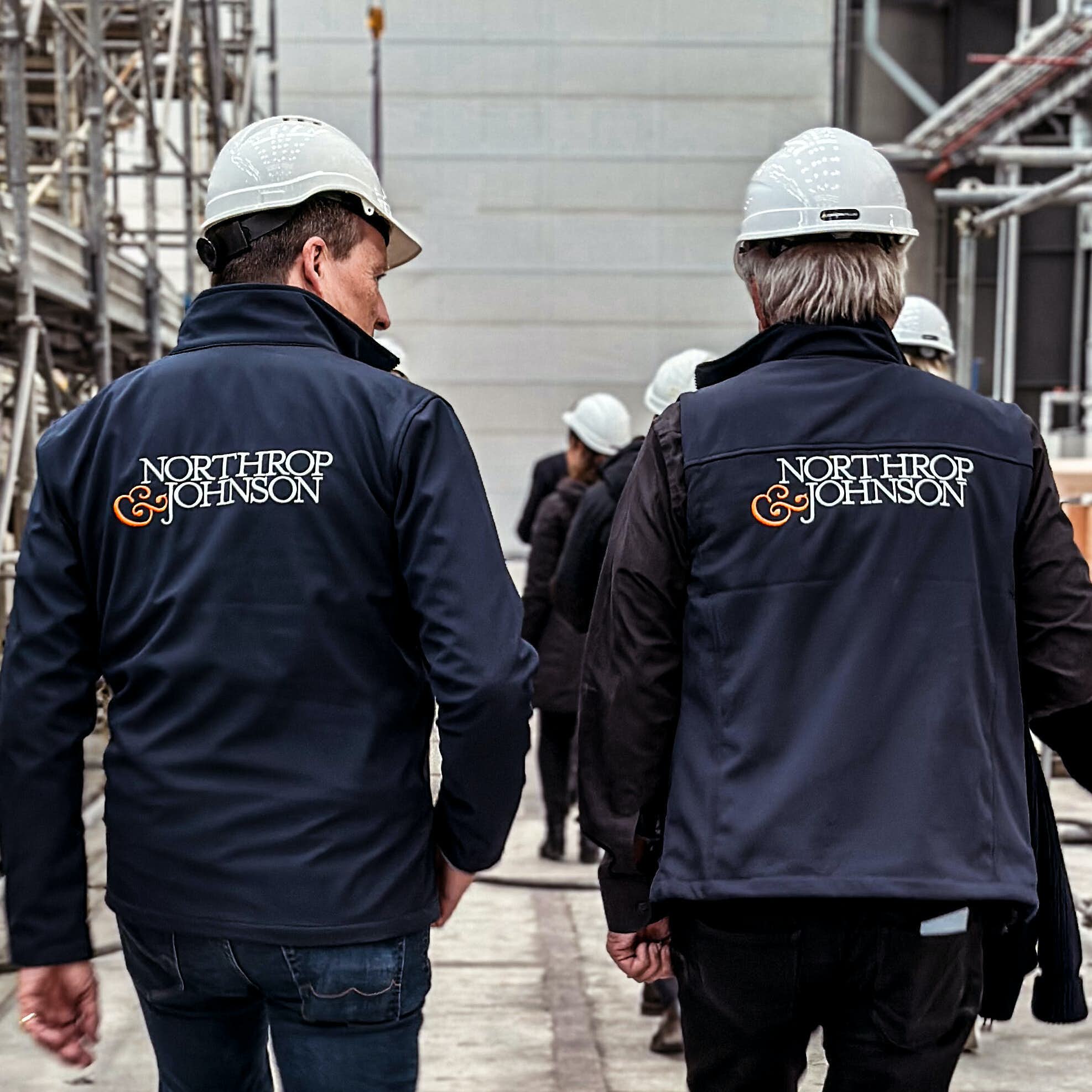 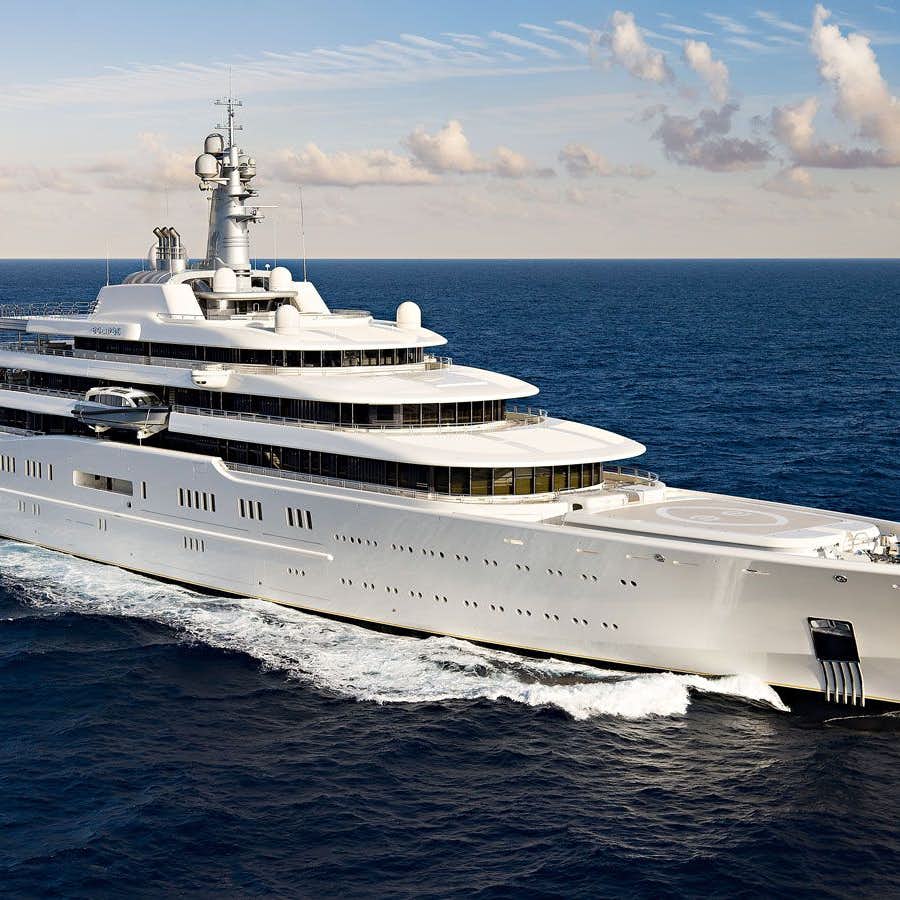 The 30 Most Expensive Yachts in the World 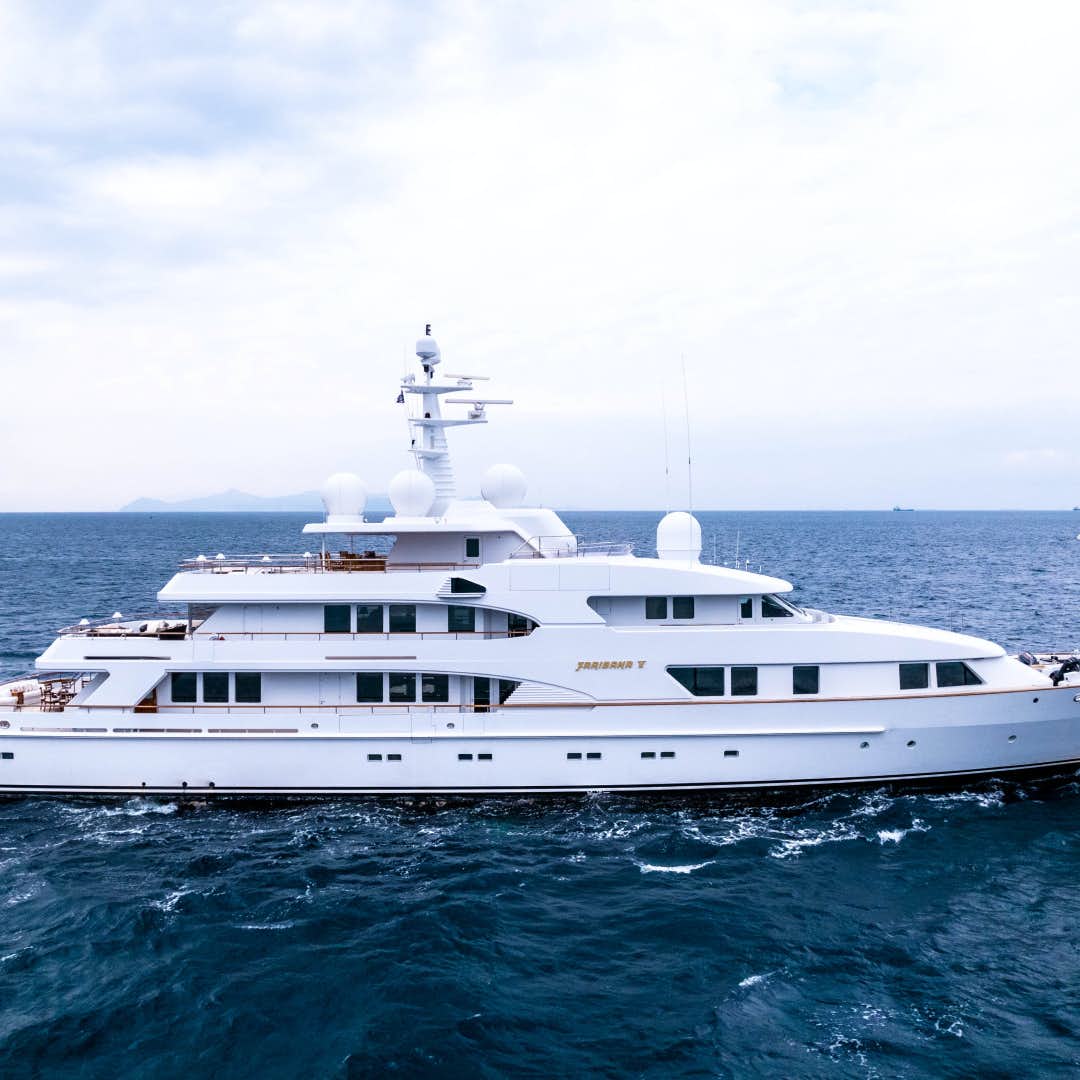 Eight Yachts to Fall for this Autumn 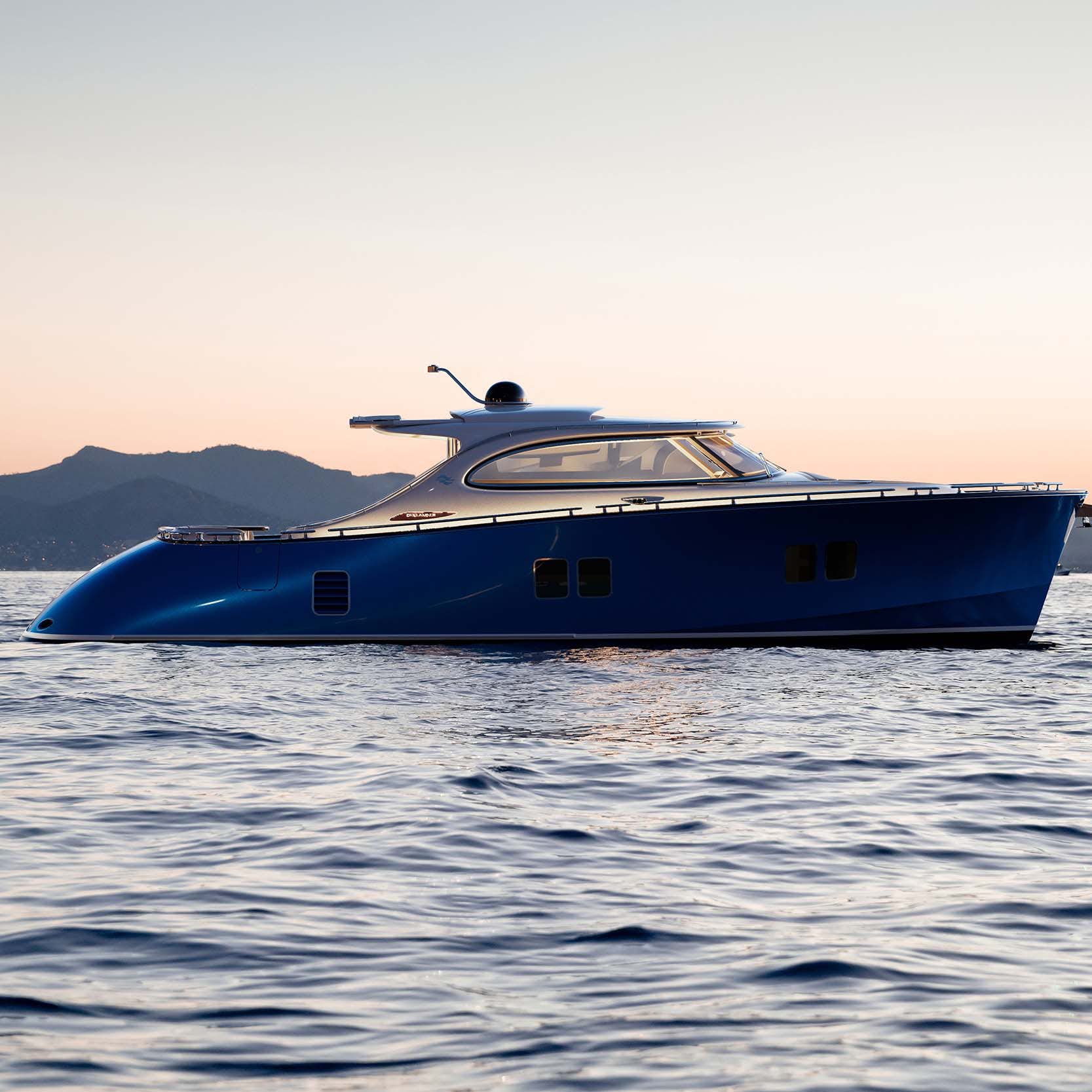 Up Next in Brokerage & New Build 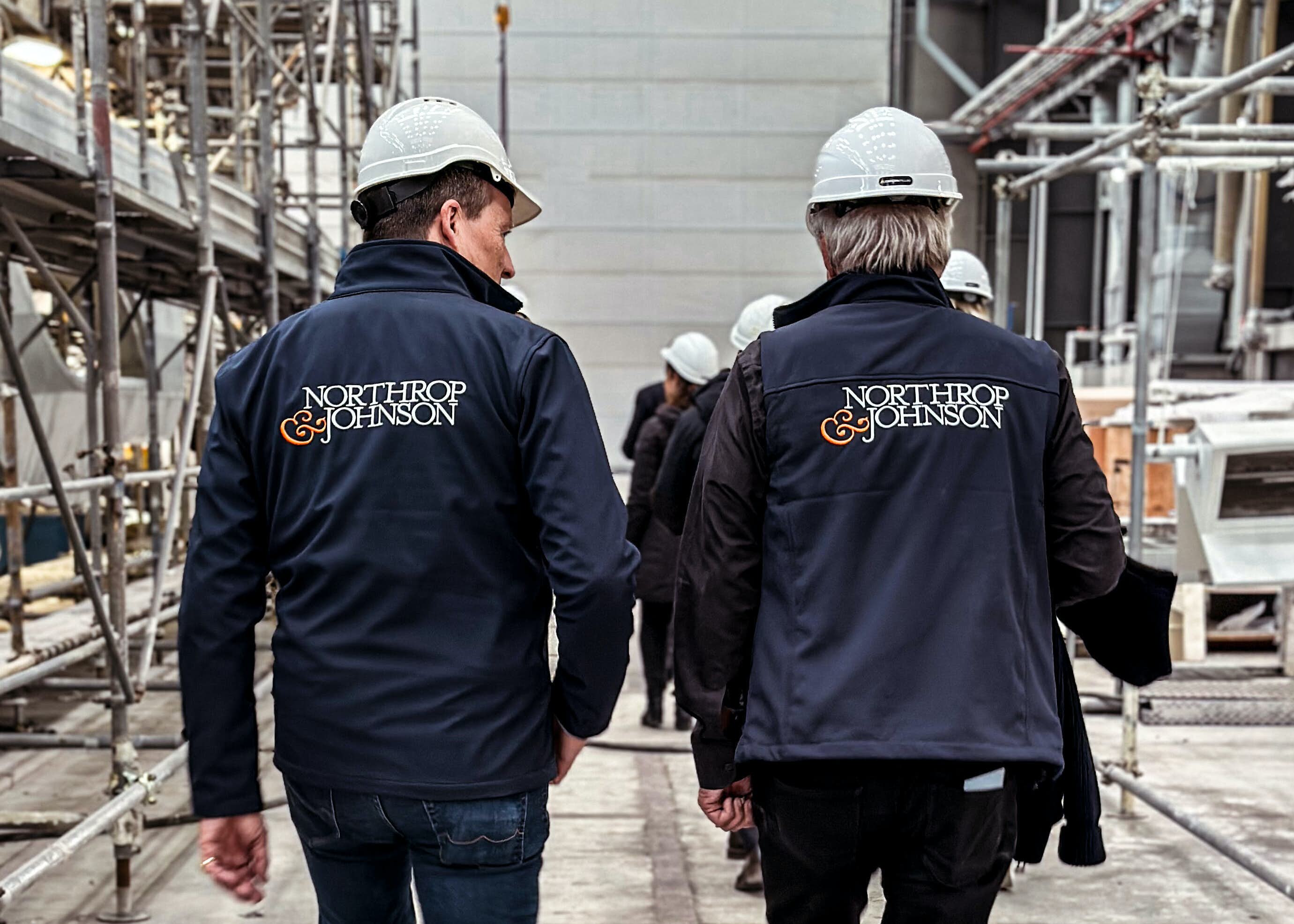 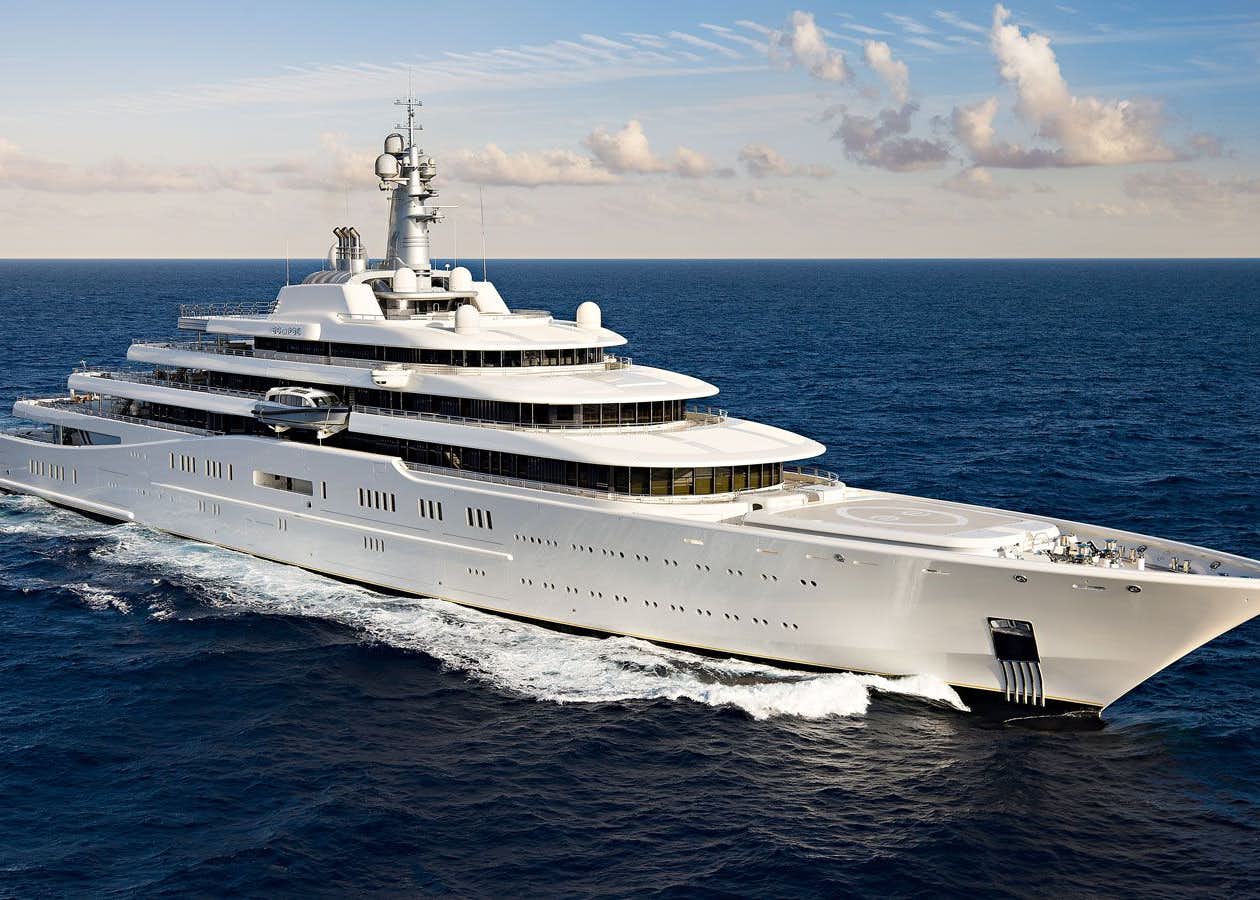 Brokerage & New Build
The 30 Most Expensive Yachts in the World 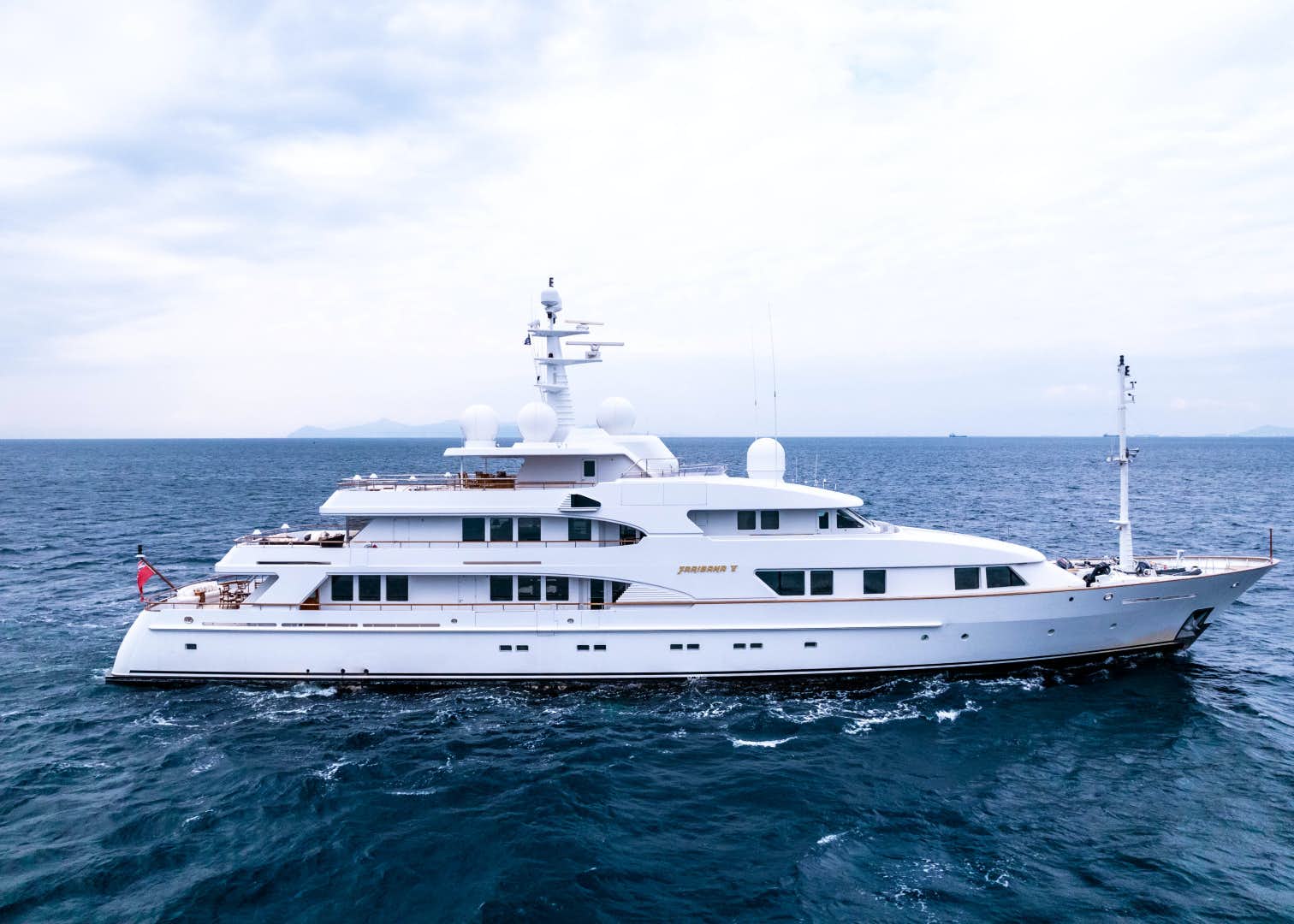 Brokerage & New Build
Eight Yachts to Fall for this Autumn 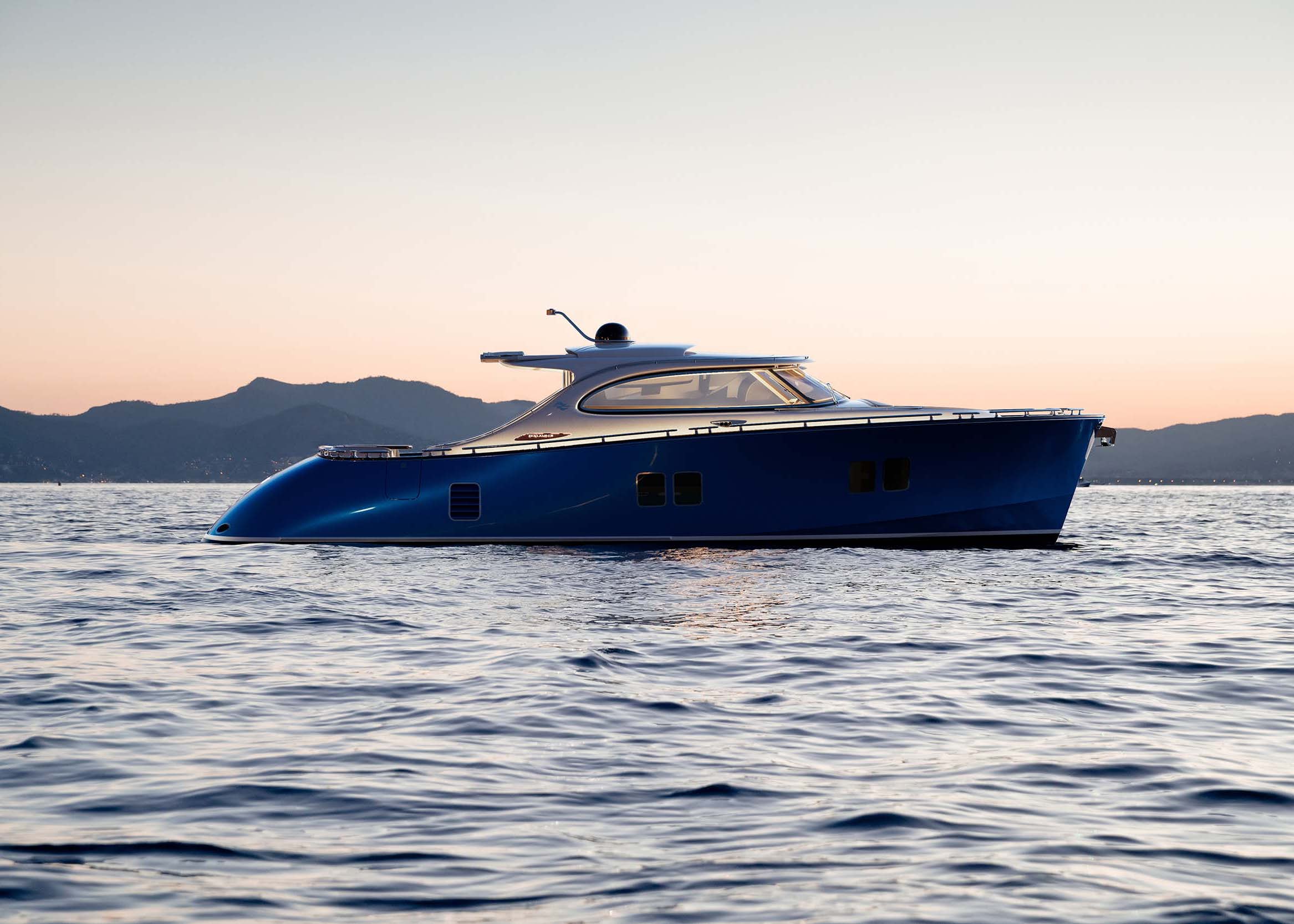 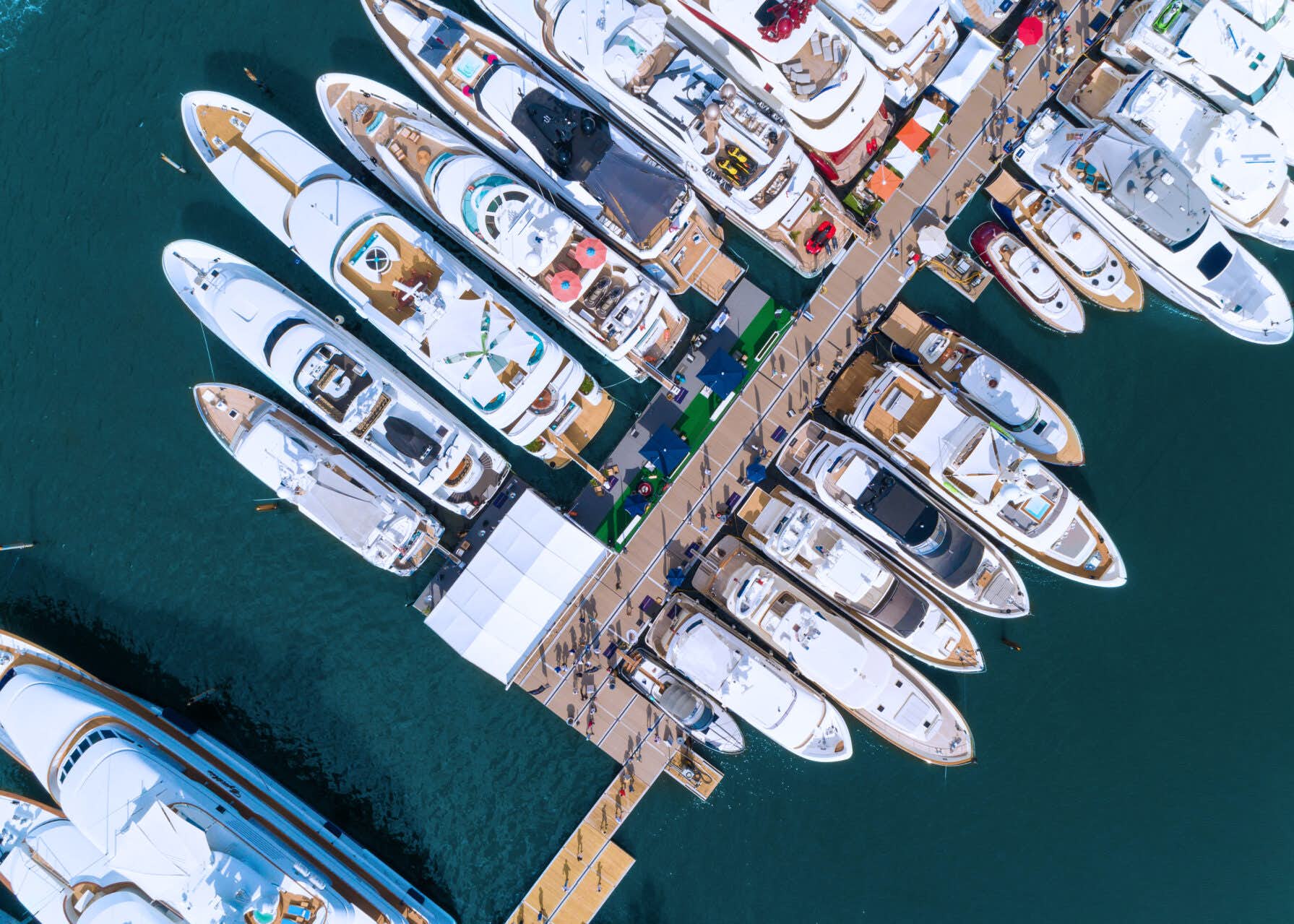 Brokerage & New Build
The Benefits of Being in a Boat Show 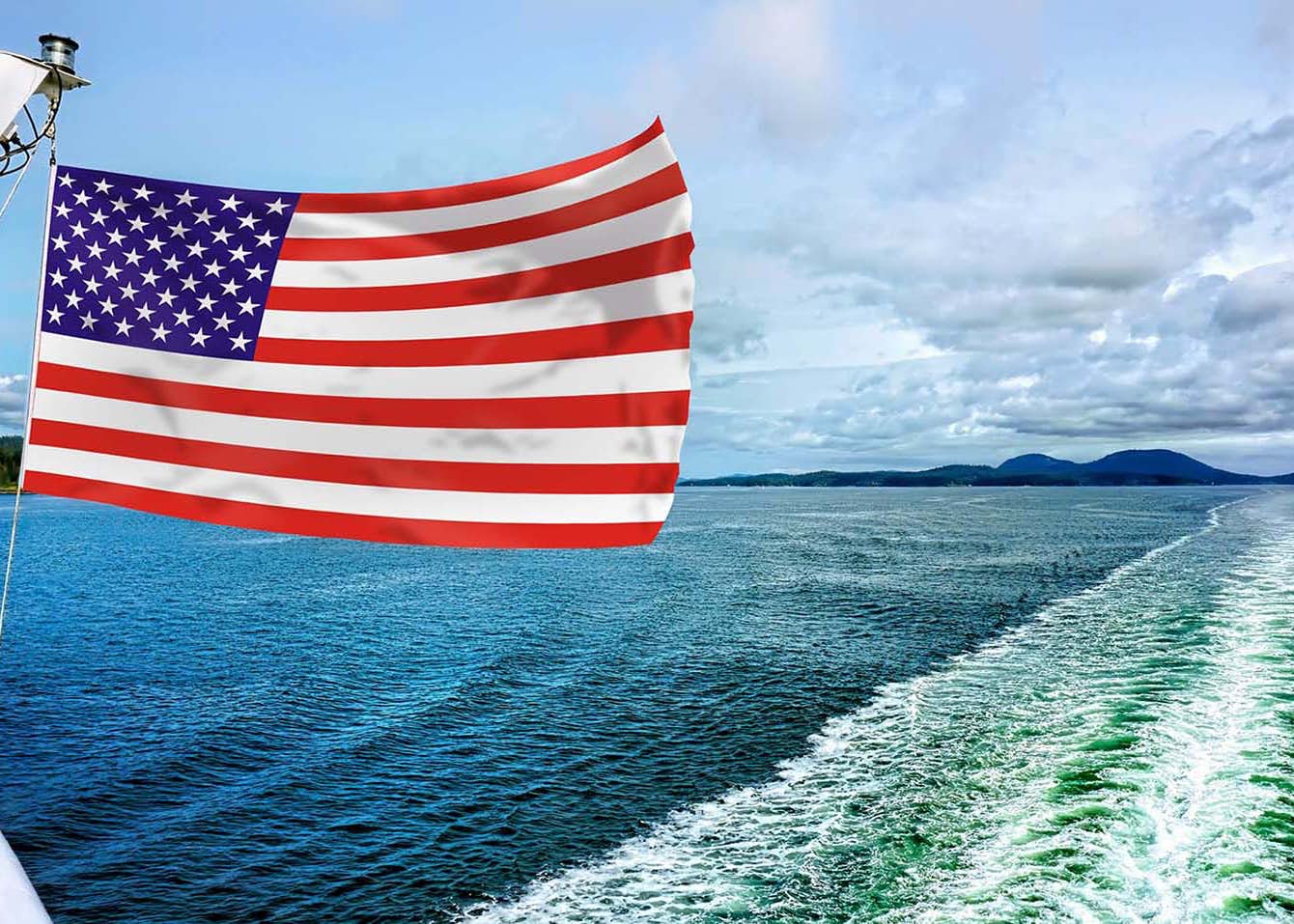 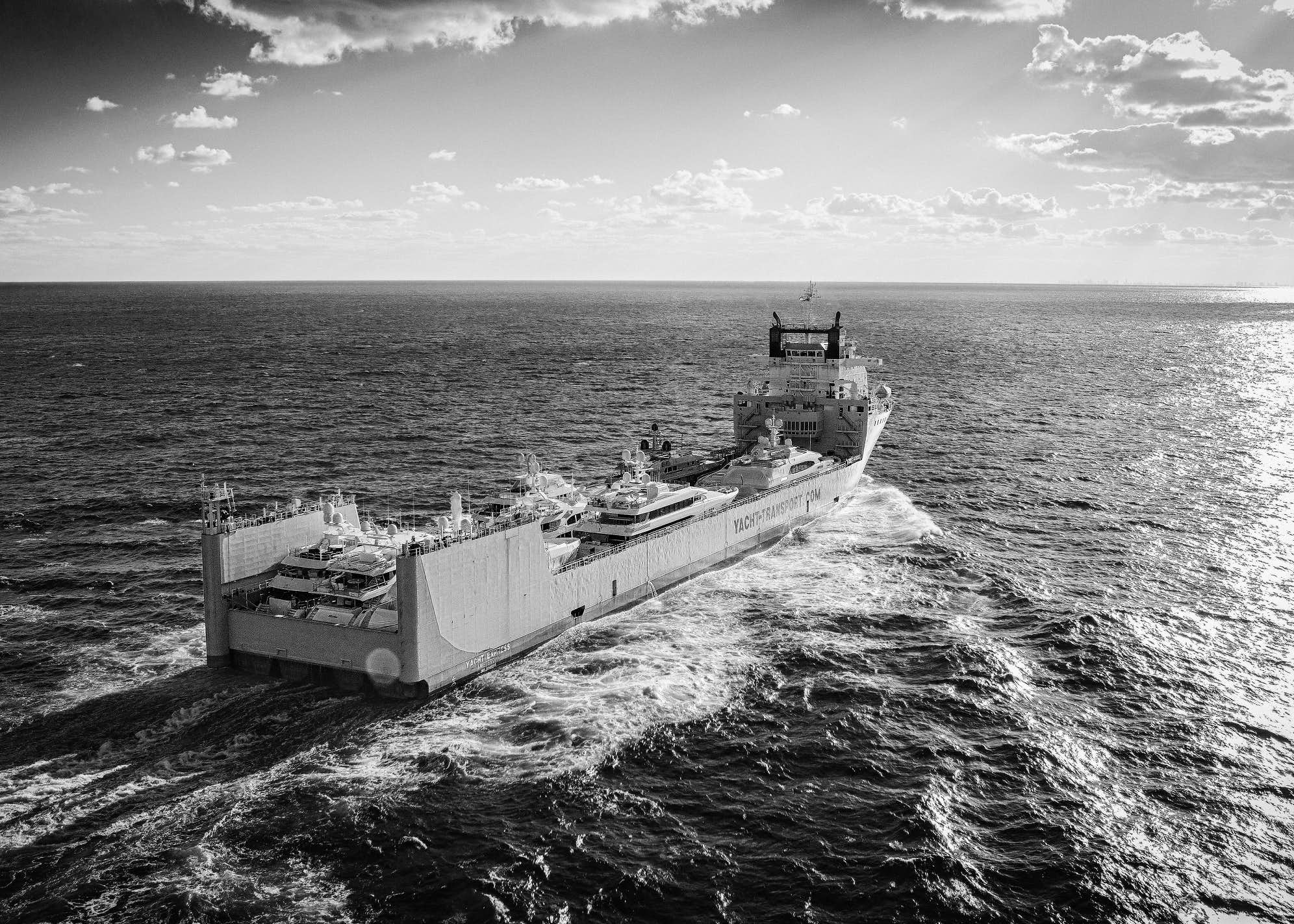 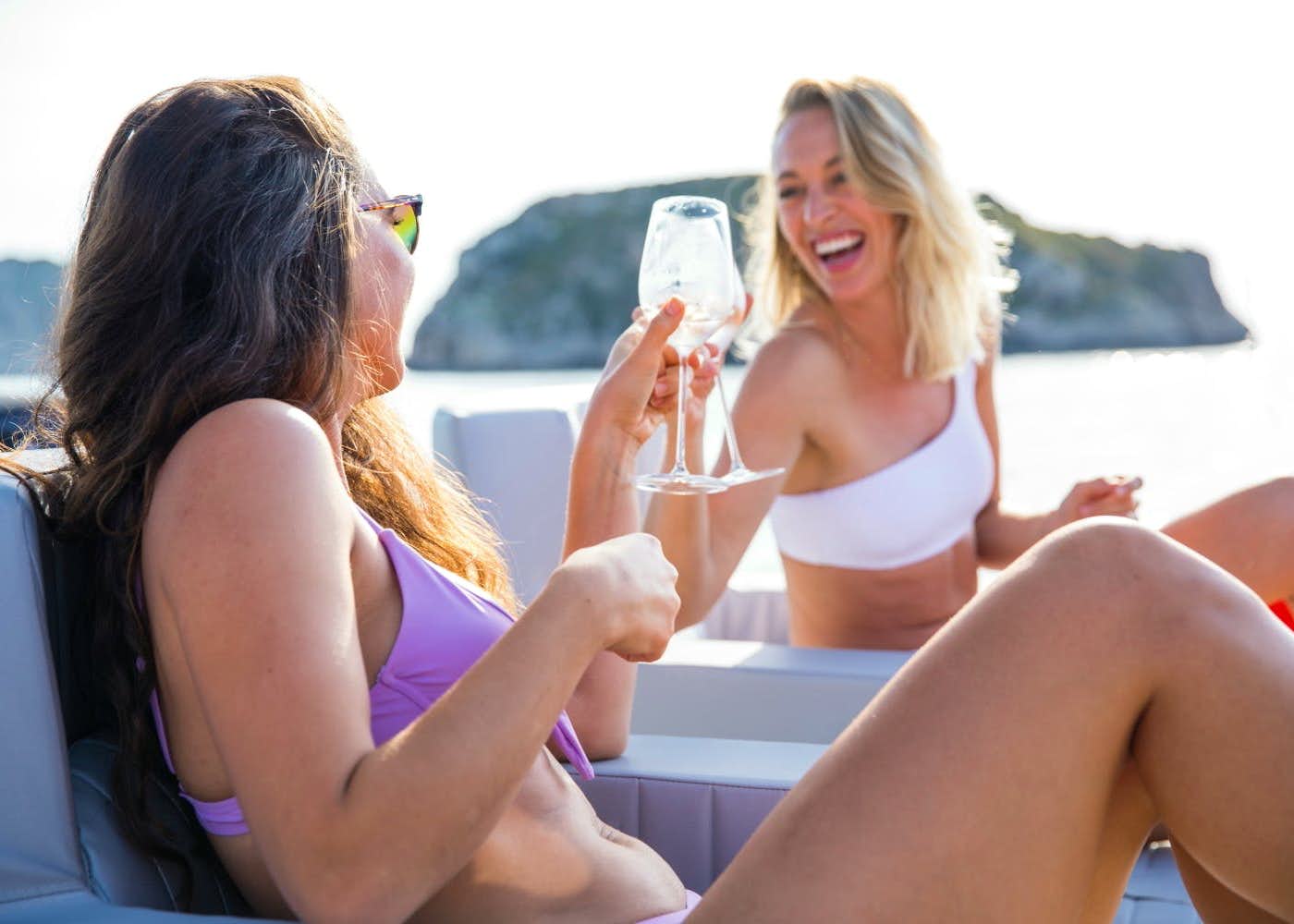 Brokerage & New Build
Heating Up: Hottest Yachts on the Market This Summer