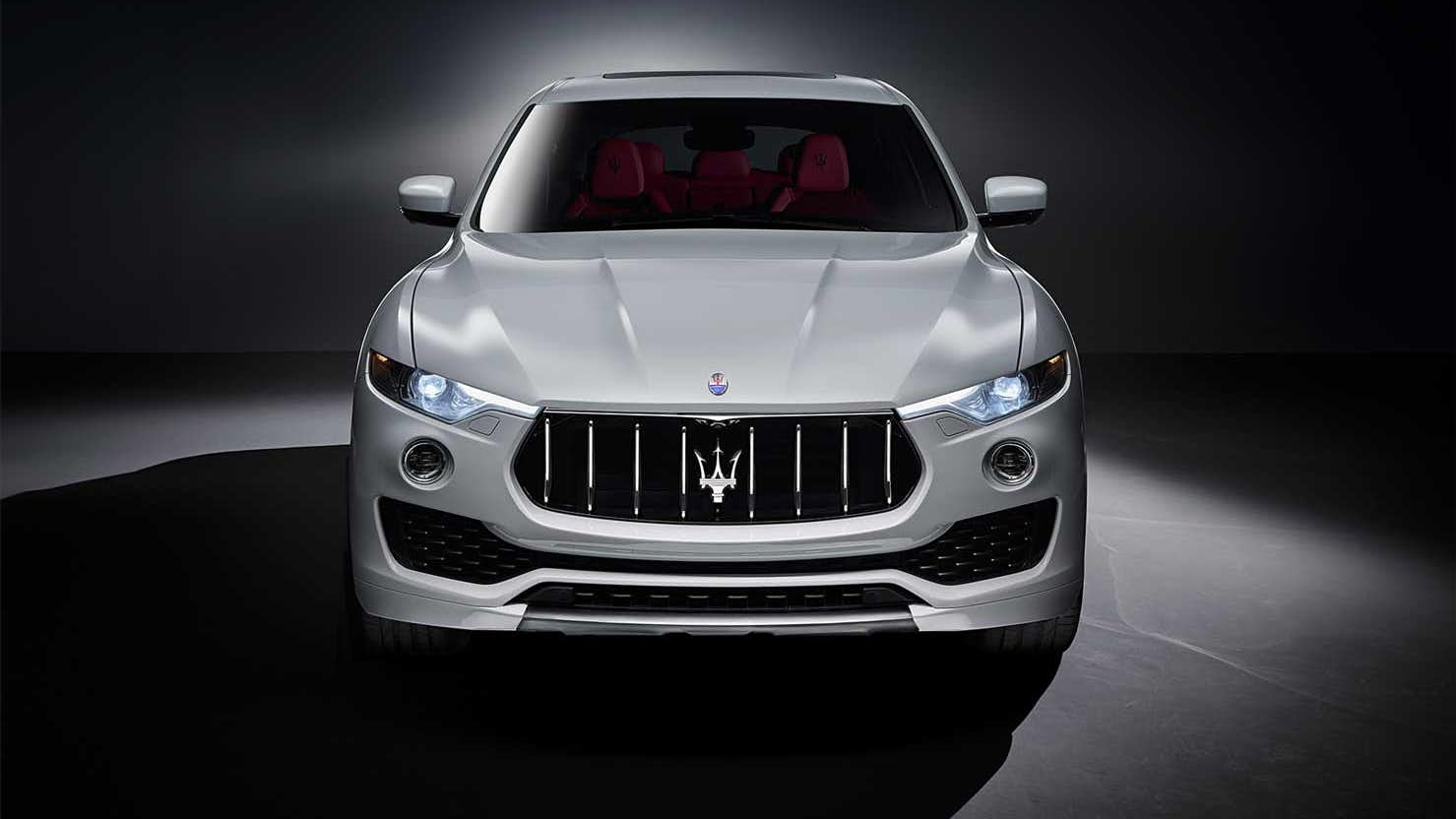 Luxury SUVs and their Surge in Global Popularity

Once a focus of environmentalist loathing and described by many as unnecessary, sport utility vehicles — commonly known as SUVs — have enjoyed such a surge in popularity of late; so much so that the sector has left the conventional passenger car market for dead in terms of sales growth.

In the U.S. last year, prestige automakers such as Audi, BMW, Lexus, Mercedes-Benz and Porsche saw an increase of up to 30 percent in the number of SUVs driven from their showrooms. Passenger car sales, however, managed rises of only a fraction of one percent at best, negative numbers at worst.

In Europe, meanwhile, 24 percent more SUVs were registered in 2015 than in the year before. It is predicted that by 2020 there will be an astonishing 70 percent more of them on the continent’s roads than there are today.

The majority of growth in Europe is accounted for by small and medium-sized SUVs from makers such as Renault, Toyota and Nissan, but now the race is on among high-end manufacturers to capture a lucrative slice of the fast-emerging market for large “super-luxury” models to which the word “utility” doesn’t seem entirely appropriate. The target market? America. Enjoy the following list of on-the-market-now models, and dream about
those on the horizon…. 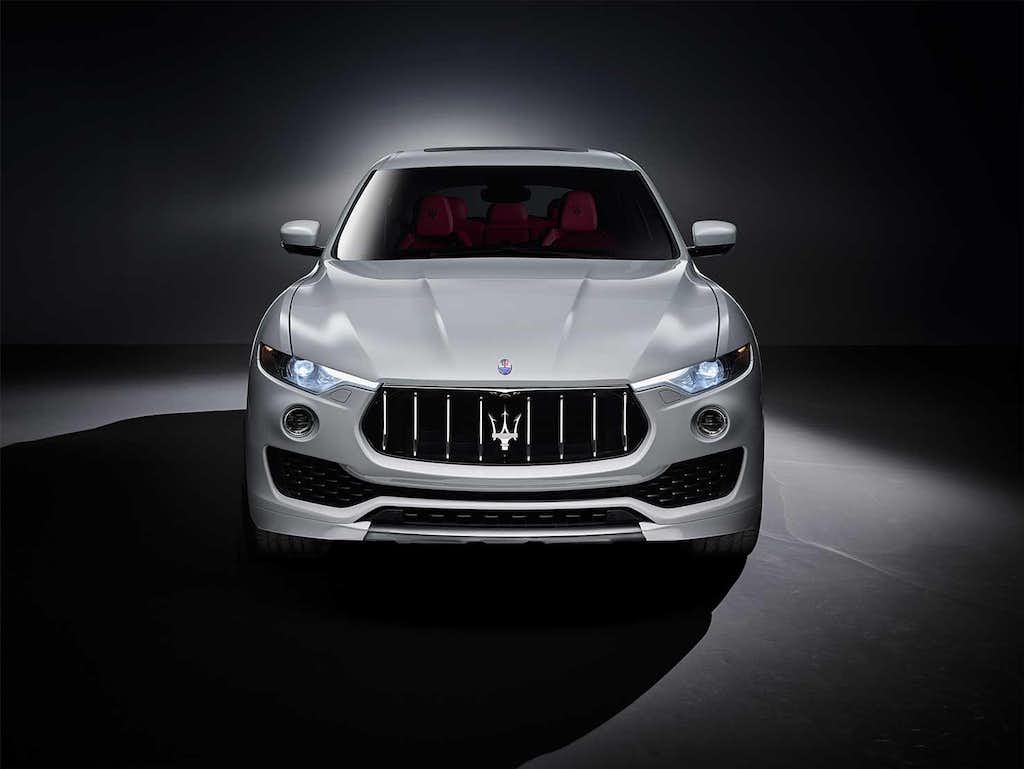 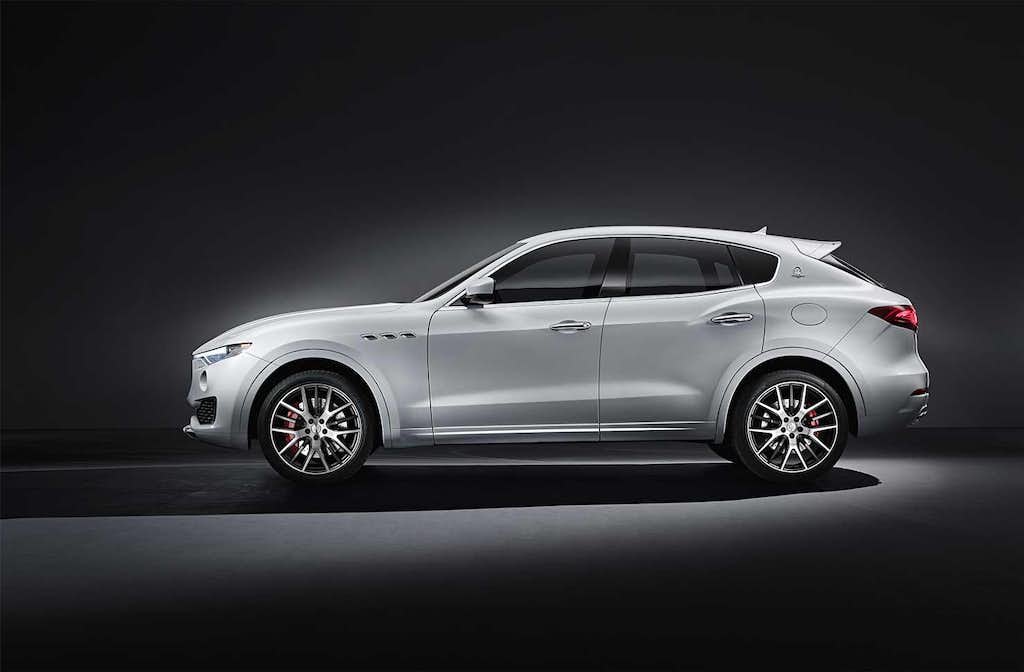 The Levante brings some high-end Latin style to the SUV market with a sleek, almost-coupe-like body. Naturally, the Trident marque’s reputation for performance is upheld through the use of a three-liter, twin-turbo gasoline engine, which produces 430 horsepower on the premium “S” model. There’s a less powerful gas engine available, too, as well as an economical diesel version. Whichever Levante you choose, however, it should perform just as well off the road as on it thanks to the availability of five different ride heights and six drive modes. An 8.4-inch touch screen commands the state-of-the-art infotainment system, while an array of premium leathers are available for the interior — in addition to the ultra-elegant Ermenegildo Zegna trip option, which incorporates the legendary Italian cloth maker’s finest jersey silk in the seats, door panels and roof lining. 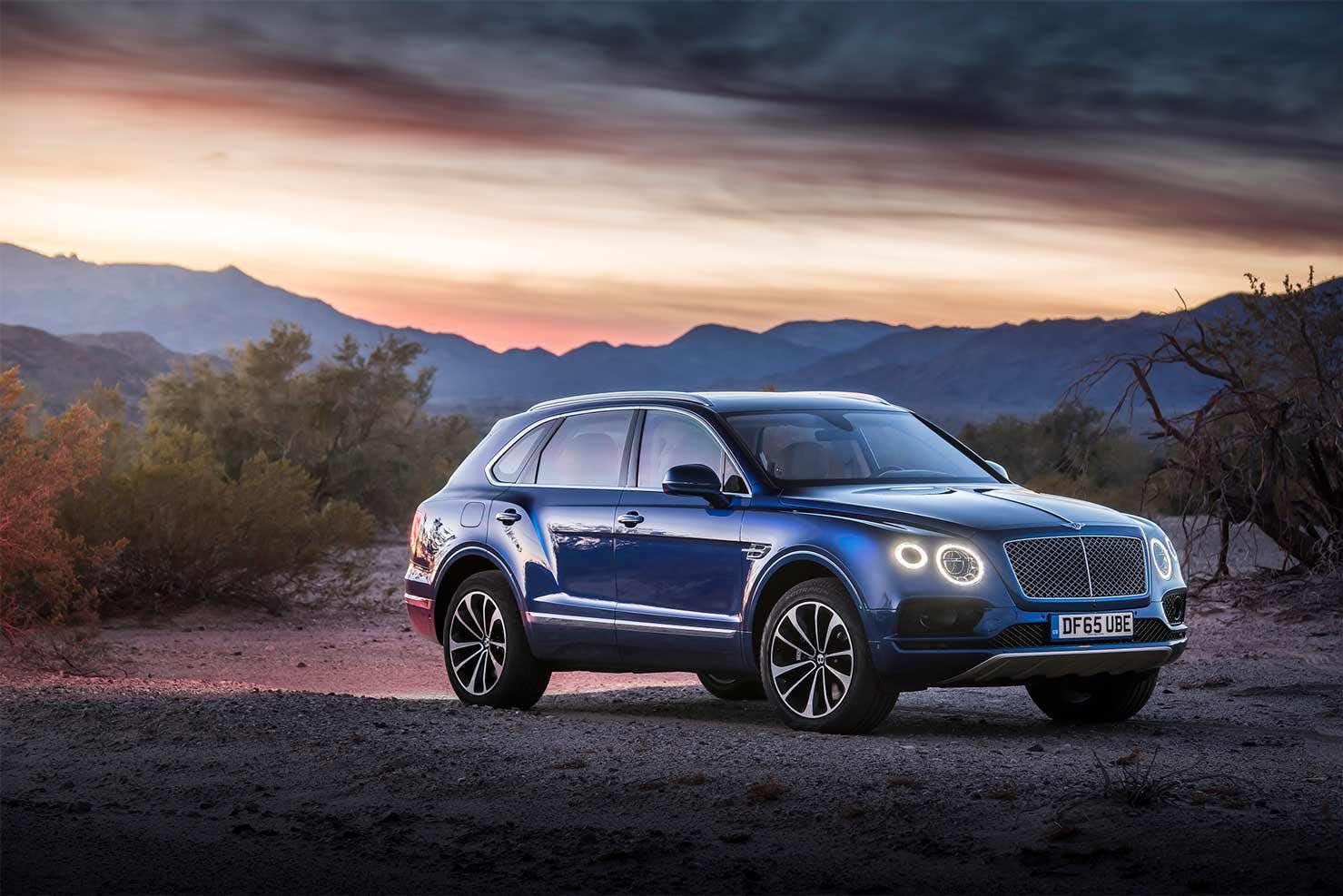 The first arrival in the luxury SUV sector, the Bentayga takes off-roading to a whole new level. With a top speed of 187 mph, it needs but four seconds to hit 60 from standstill —and it “over achieves” almost everywhere else. Its handling exceeds anything previously available on an SUV thanks to 48-volt “electric active roll technology.” It also is fitted with a dozen ultrasonic sensors, five cameras and short- and long-range radar systems, which help anticipate collisions and react accordingly. A dazzlingly comprehensive touch-screen infotainment system offers onboard Wi-Fi and 32-gigabyte “Bentley Entertainment Tablets” that can be used either in or out of the cabin. The audio system is claimed to be the loudest ever fitted to an SUV. Perhaps the ultimate expression of luxury from the options list, however, is the mechanical tourbillon clock made by Breitling, hewn from gold and mounted in a dash-top pod. It’s an extra —but it costs almost the same as the Bentayga’s $200,000 base price. 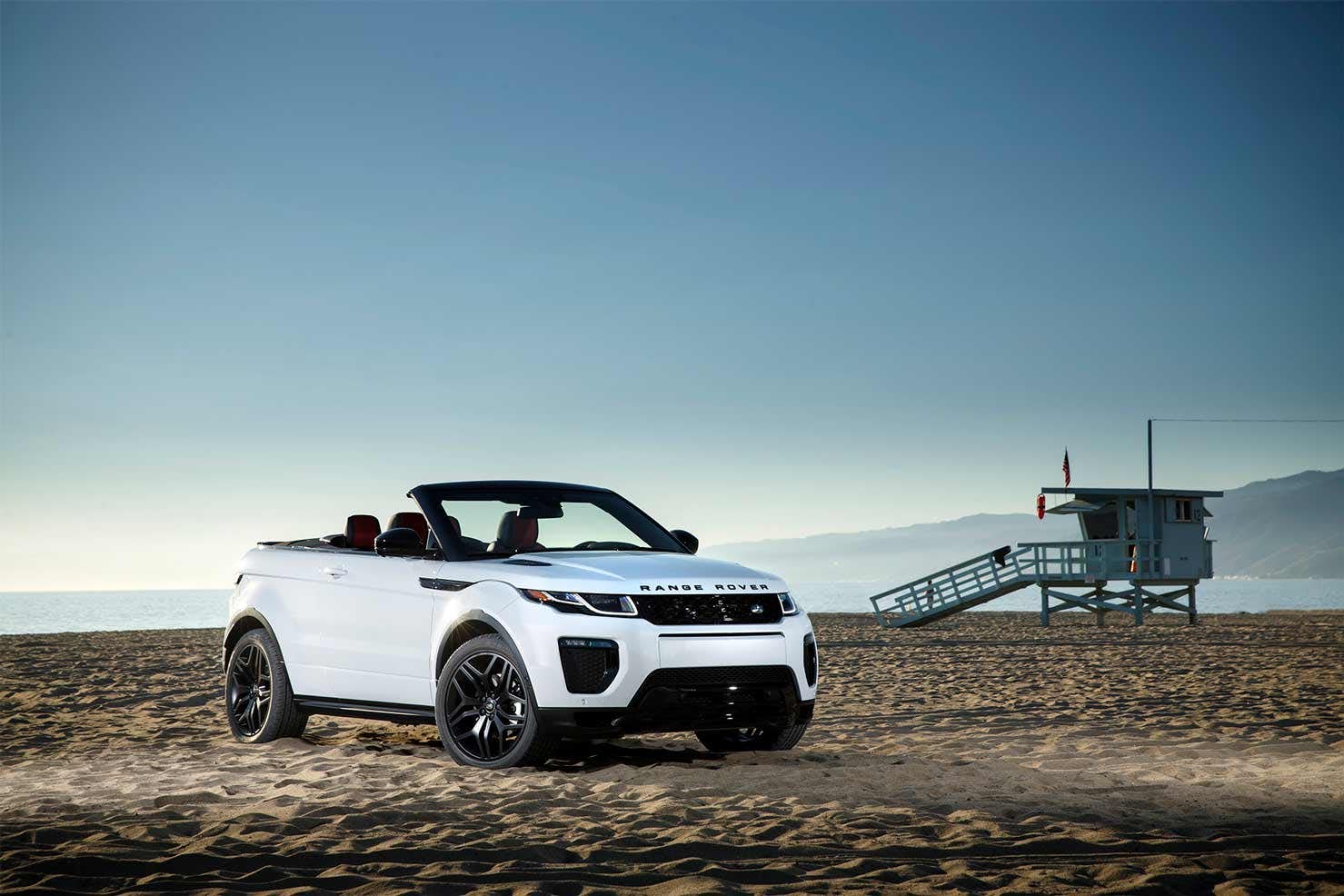 The latest version of the super-popular Evoque — more than 520,000 standard versions have been sold since its launch in 2011 — is not in the same, super-high price segment as the other vehicles featured here. But we include it because it’s the first luxury SUV on the market to feature a convertible roof. On paper, the result is an automobile that offers a far less appealing proposition than its hardtop relatives because it can carry fewer people, has a far smaller trunk, weighs more and costs more. But the fact that it is undeniably cool, looks great and drives really well makes it undeniably covetable. And its four-wheel-drive capability means it retains a modicum of practicality as a workhorse for towing boat trailers and so on. It can wade in half a meter of water and climb a 45-degree incline. It’ll likely be the hottest car on the slipway. 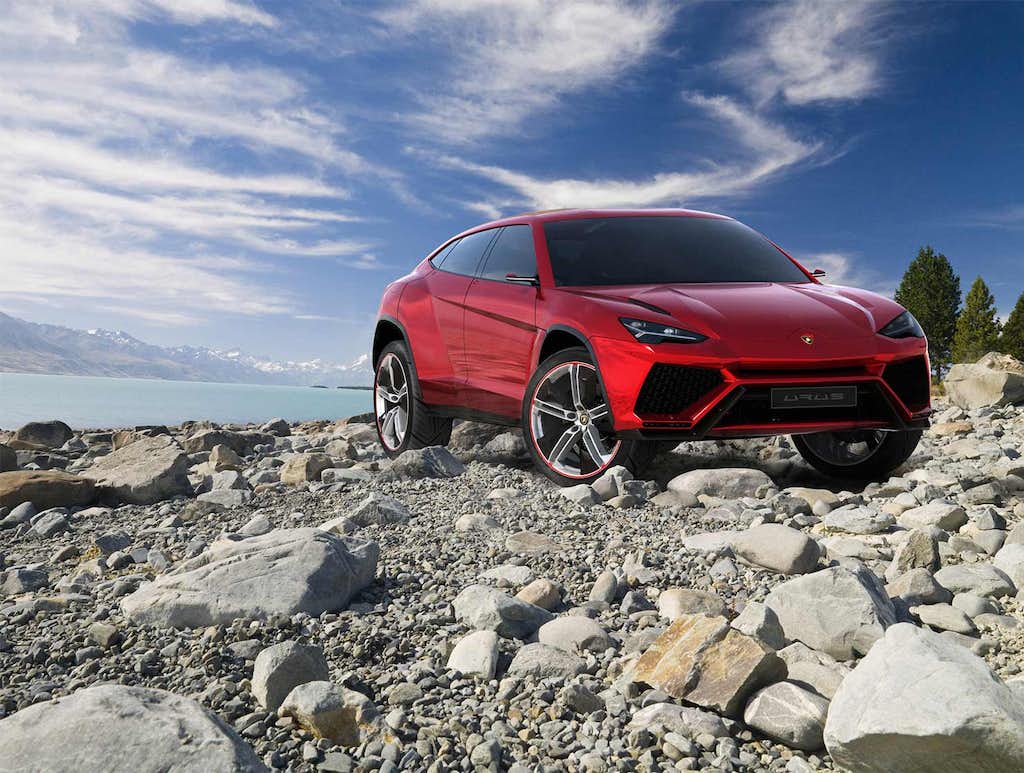 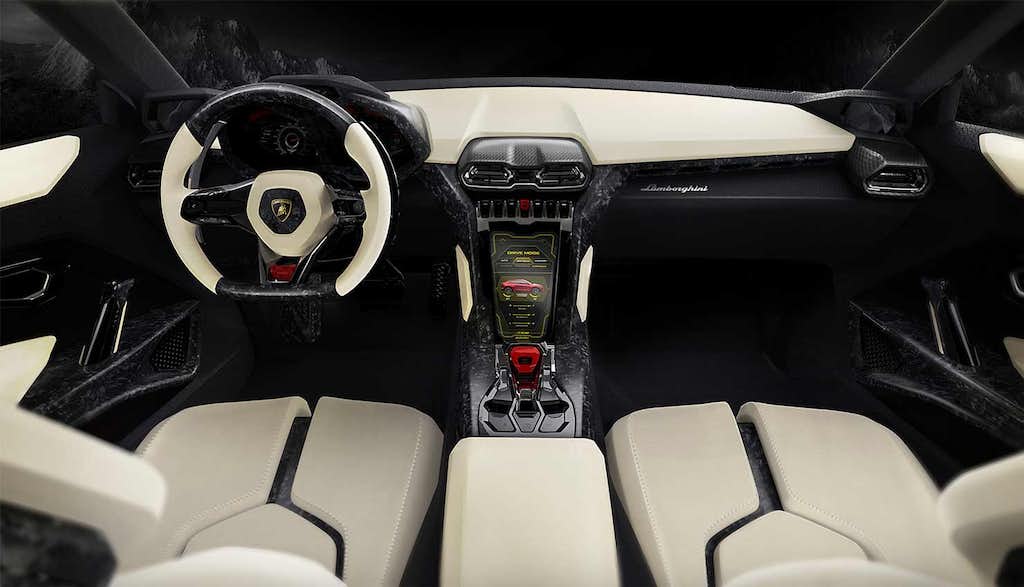 The Lamborghini Urus is possibly the most anticipated newcomer to the high-end SUV sector — and the one with the longest gestation period. The Urus concept was first unveiled in 2012, yet the real thing won’t hit the streets until 2018. But when it does, prepare to be impressed. Lamborghini says it will uphold the sporting heritage of the marque by being both the most powerful and the fastest SUV on the planet, meaning it’s set to touch 200 mph. It will achieve speed through the use of the first-ever turbocharged engine to appear in a Lamborghini. The four-liter, V8 unit promises to be considerably more efficient than the V10 and V12 engines, which power the two sports cars in the current range. The firm expects to sell up to 3,000 examples of the Urus in the first year, which will mean doubling the current production. It will not, however, be Lamborghini’s first foray into the off-road world. Back in 1986, it launched the LM002, which combined the 444-horsepower V12 engine of the Countach with Humvee looks, a premium interior and a price tag of $120,000. Just 301 were made.

Bentley may have got there first, but Rolls-Royce promises its “super premium” SUV will offer more of everything when it goes on sale next year. Codenamed “Cullinan” after the largest gem-quality diamond ever mined, it is expected to uphold the marque’s reputation for providing ride comfort of “magic carpet” quality both on the road and off it. “Effortless everywhere” is the phrase being used to describe the performance of what Rolls-Royce is calling a “high-sided, all-terrain vehicle,” which spy shots suggest is based on a shortened version of the Phantom’s aluminum space-frame chassis. It likely will be powered by the Phantom’s 6.8-liter, V12 engine, but also could be made available with a hybrid electric powertrain (which currently is under development). The Cullinan will undoubtedly offer the most sumptuous interior of any SUV on the market, and also will be the only one to feature the rearward-opening doors used on other Rolls-Royce models. But with all that, it is likely to be the most expensive — fully optioned examples are predicted to tip the scales at almost $1 million. 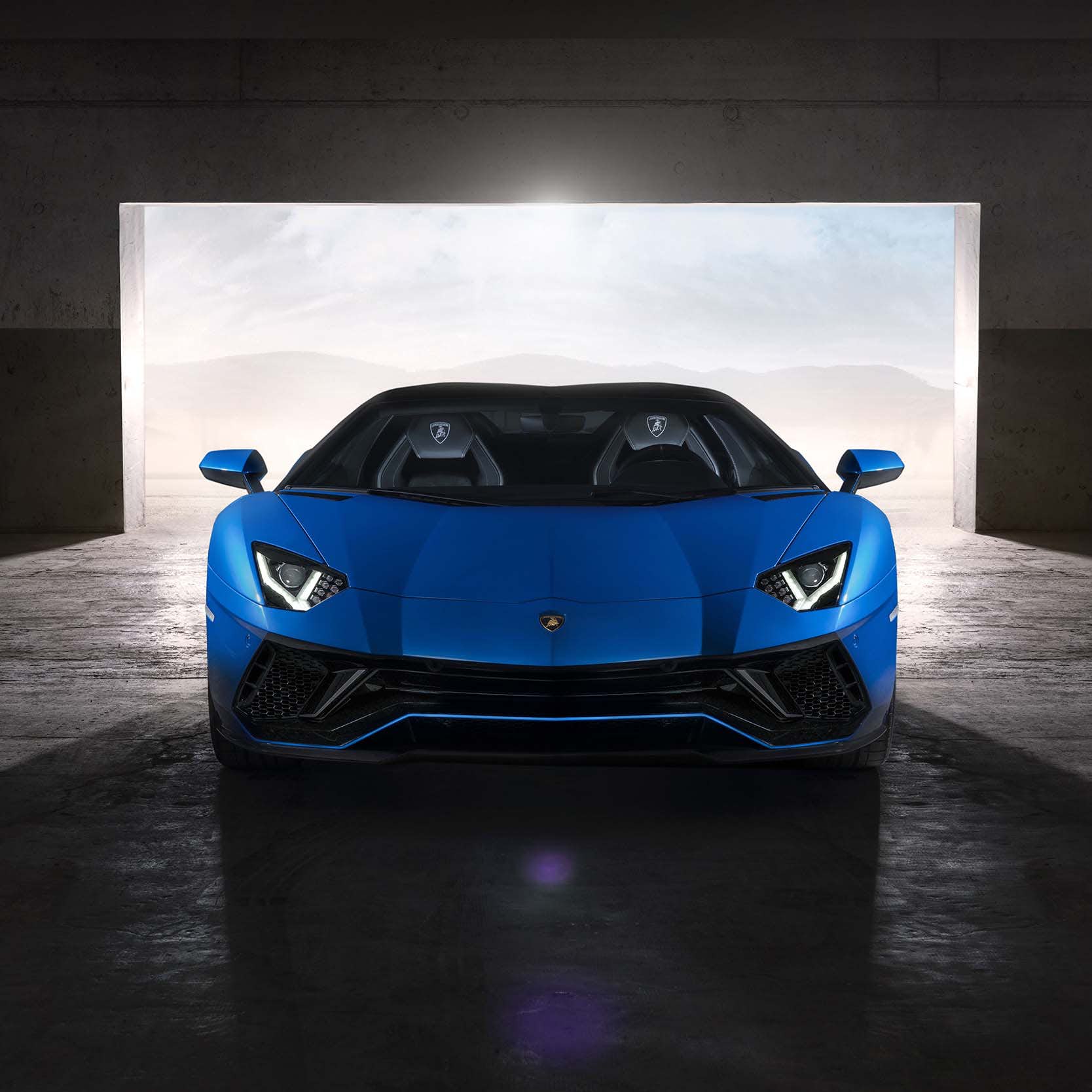 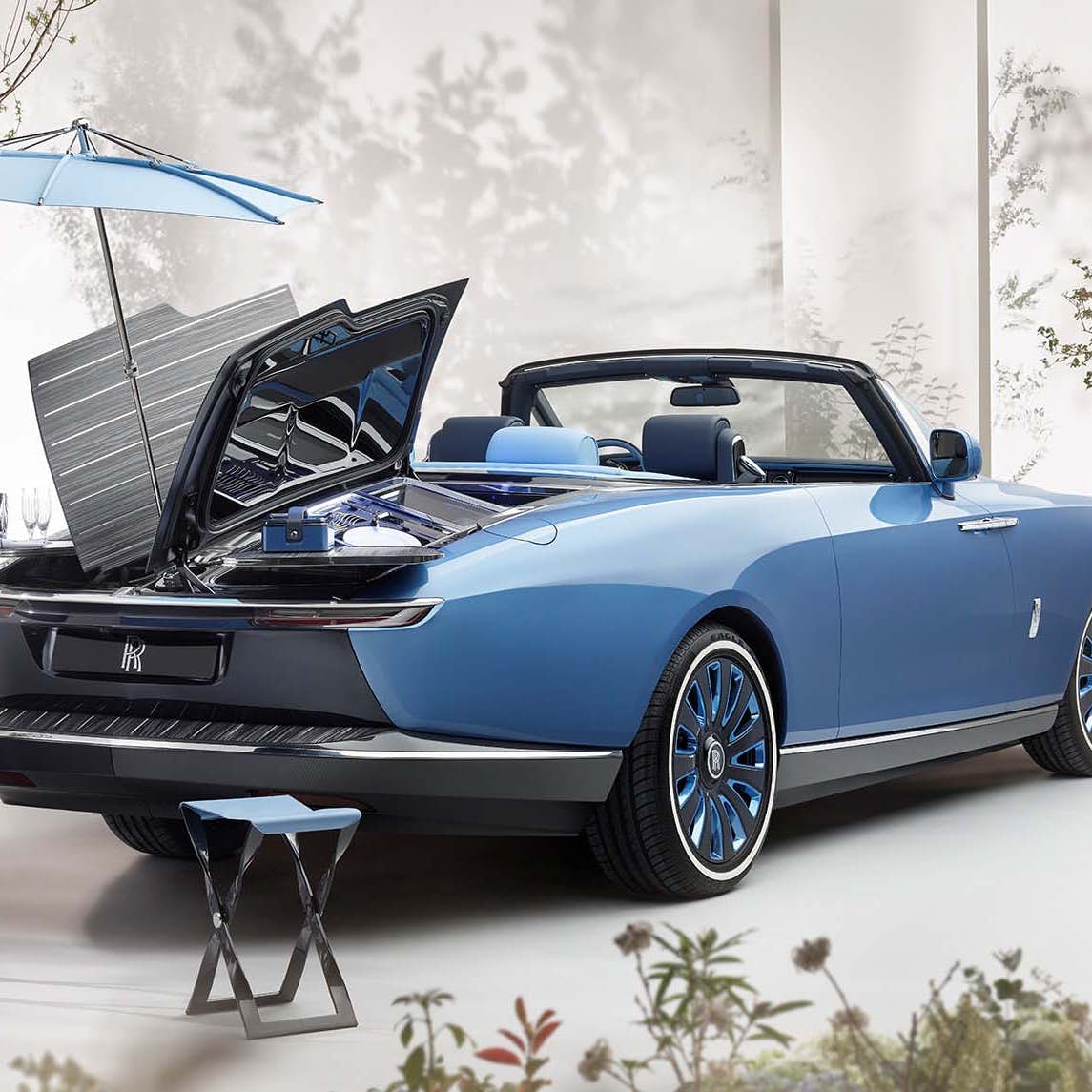 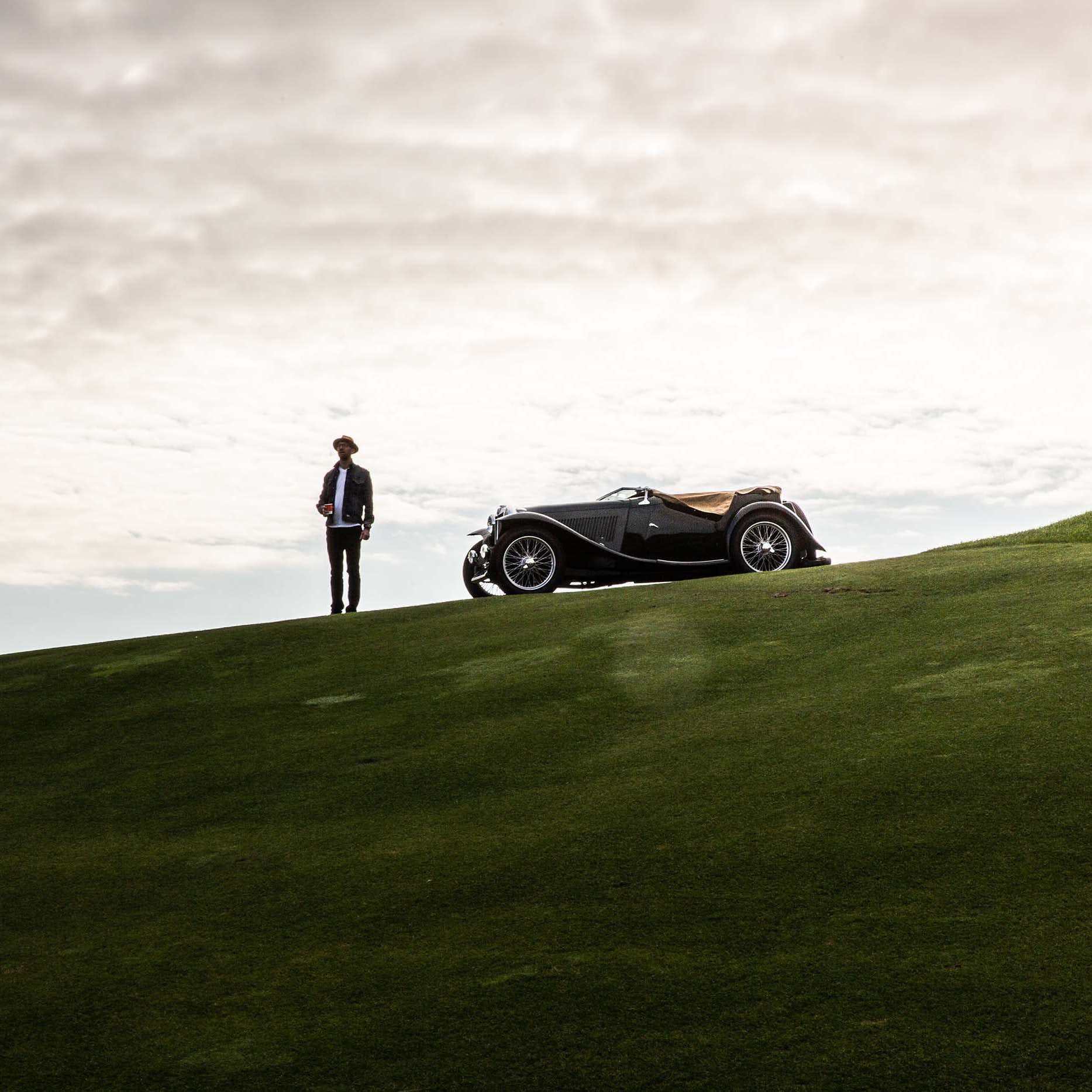 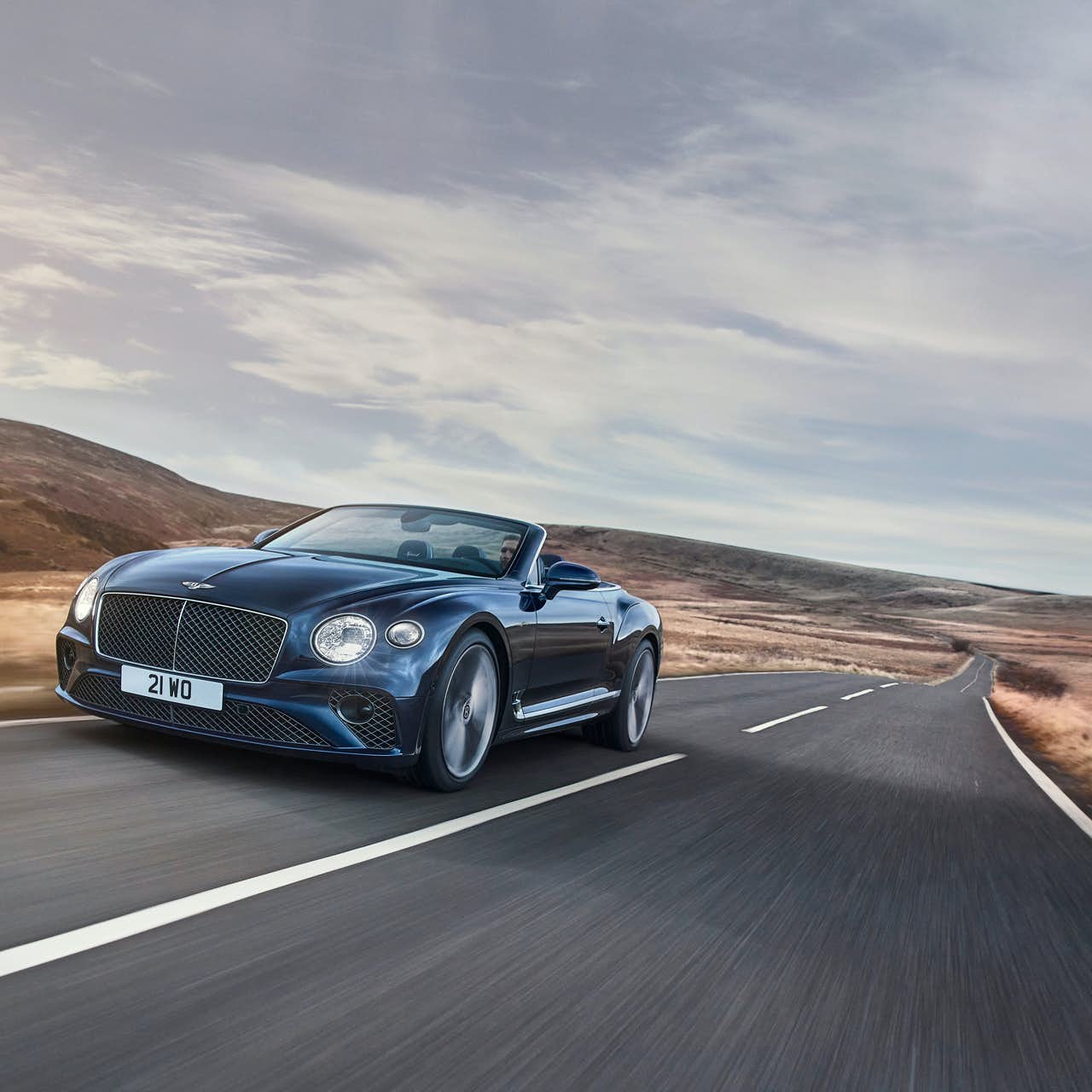 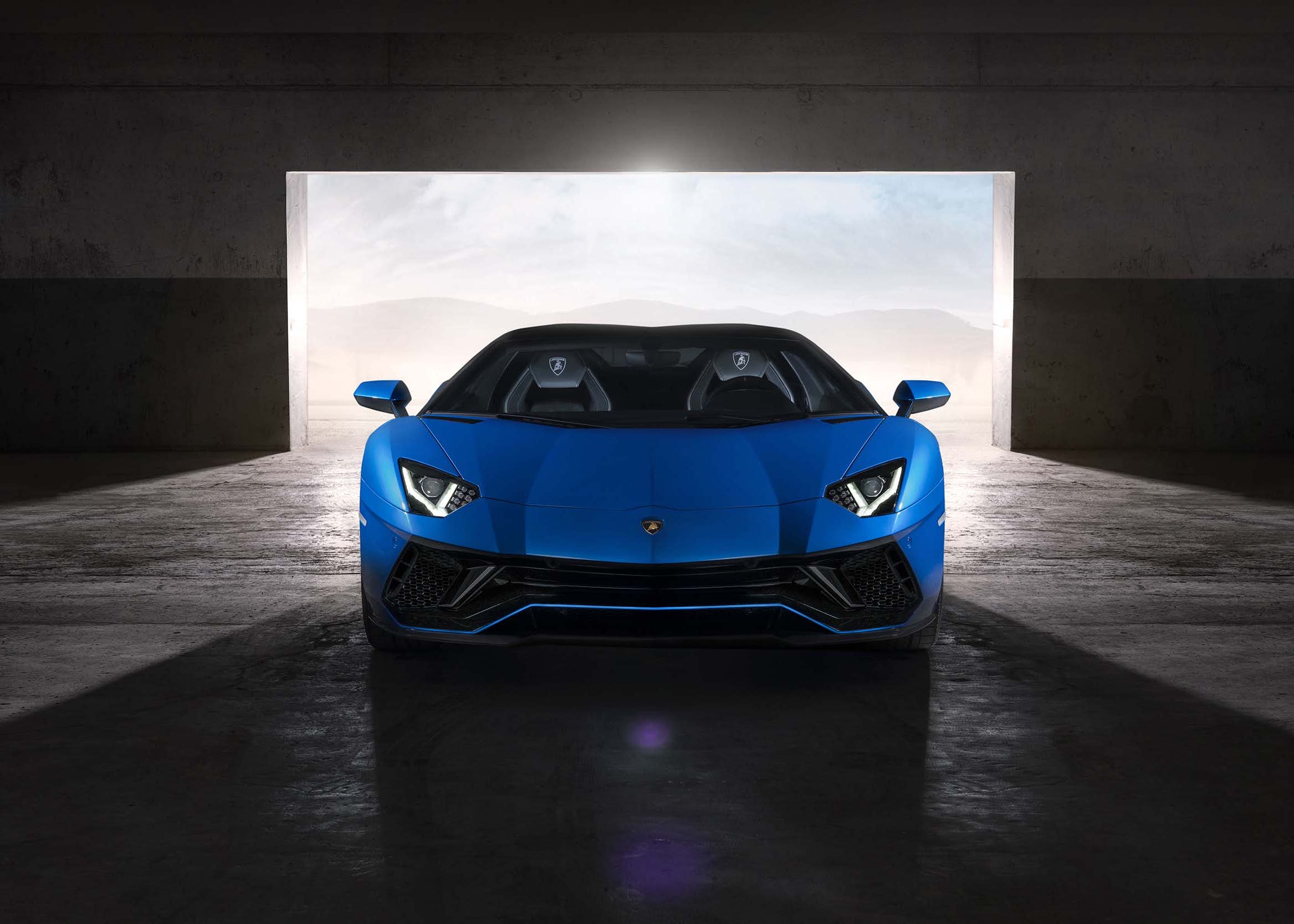 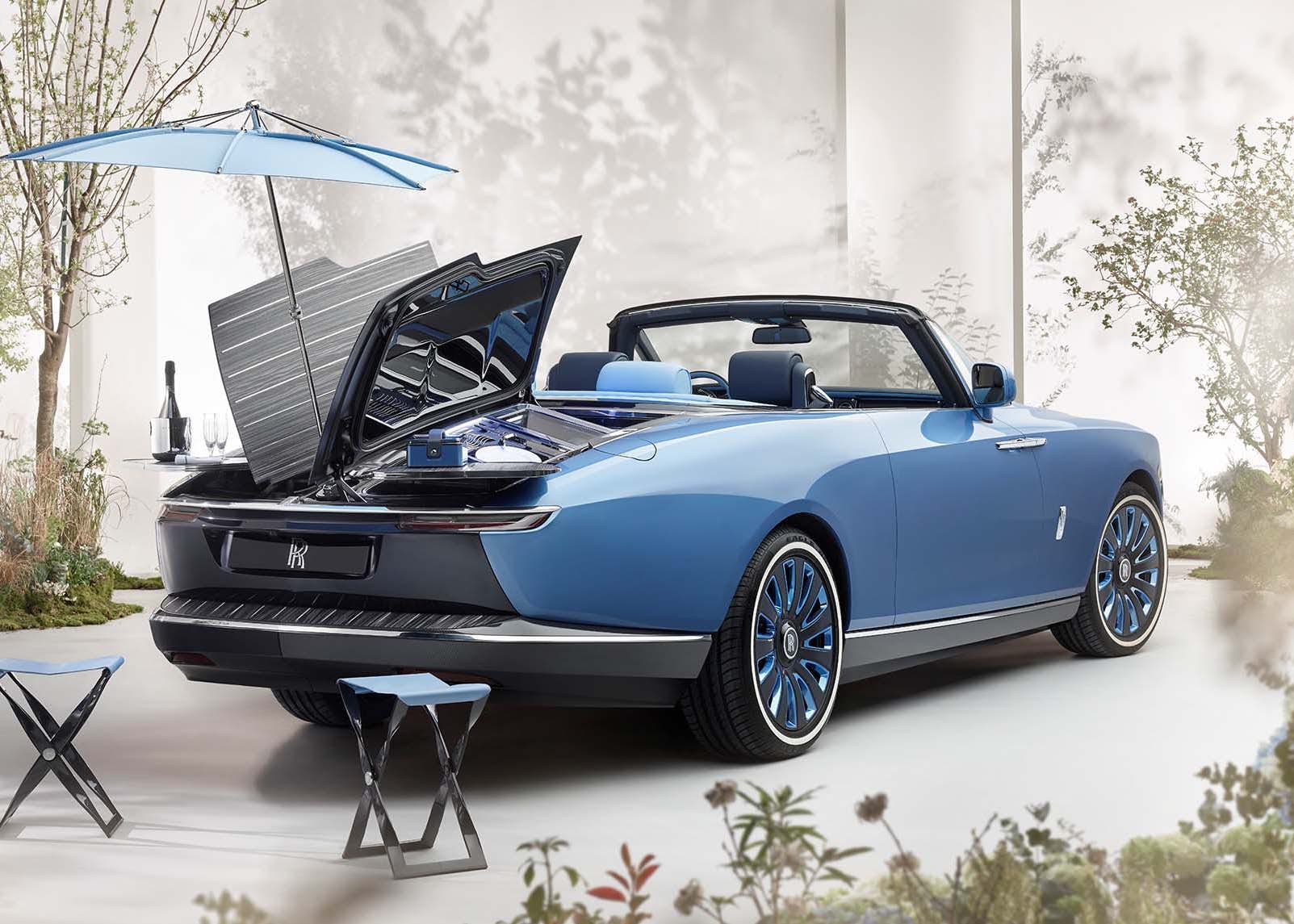 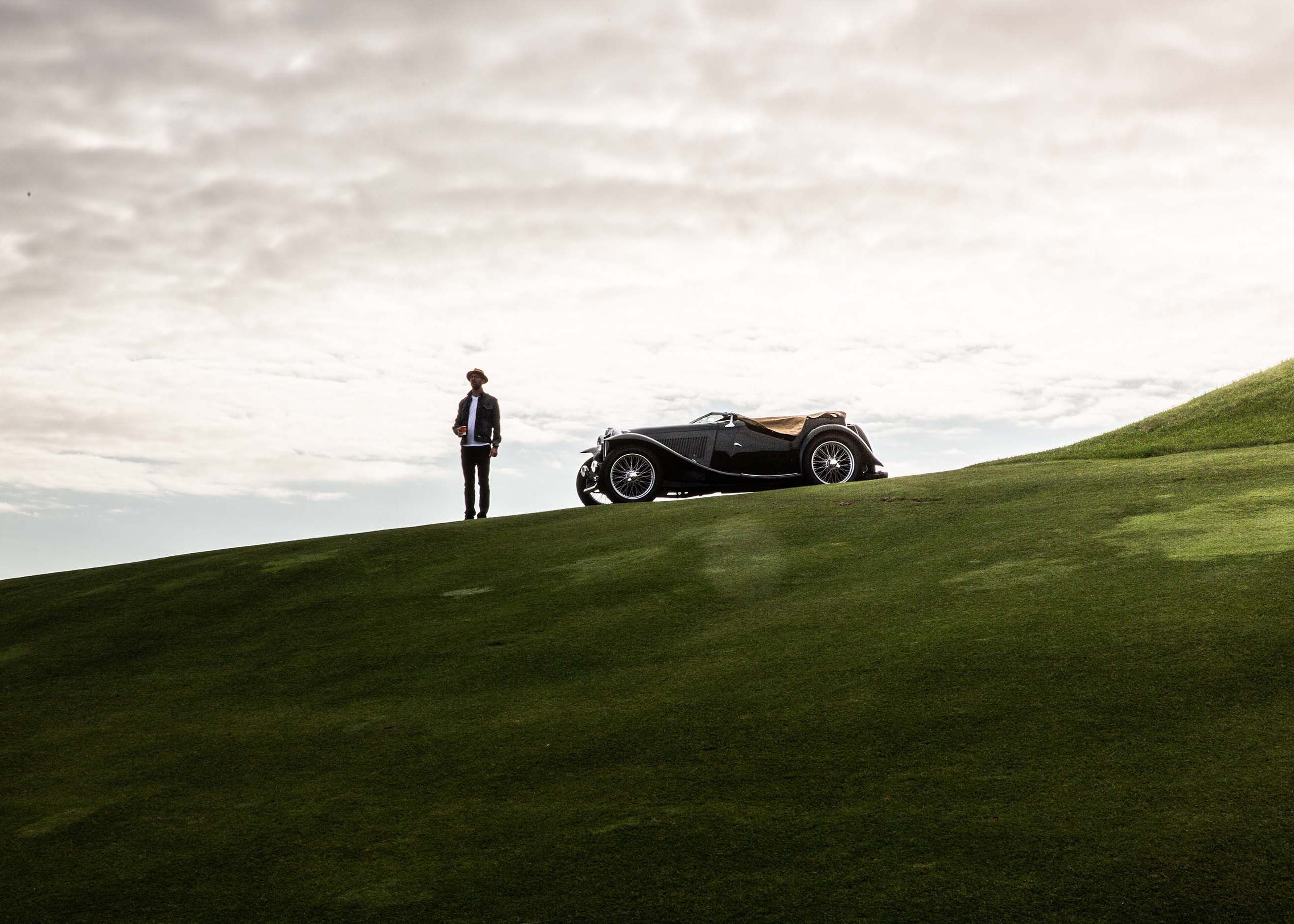 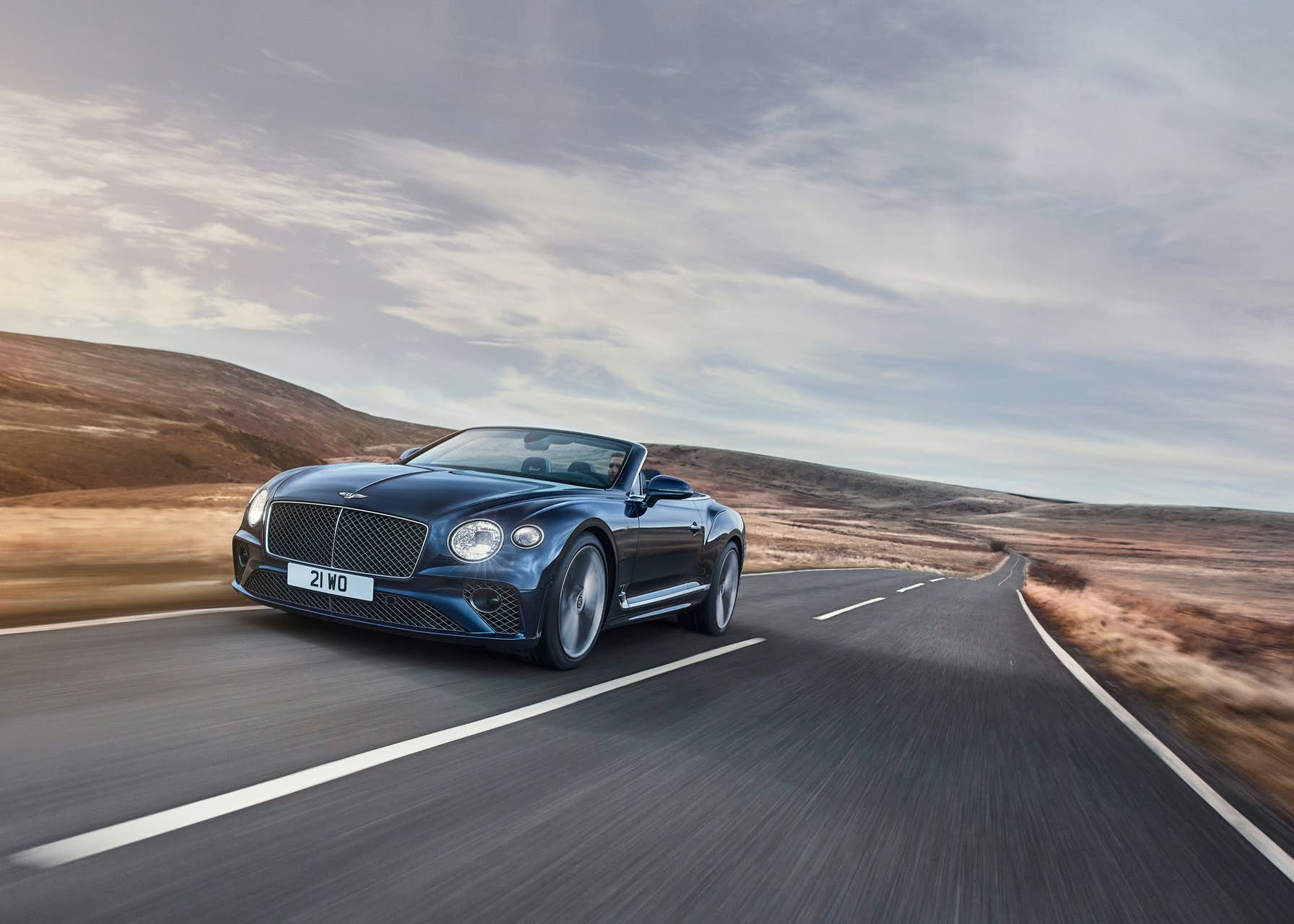 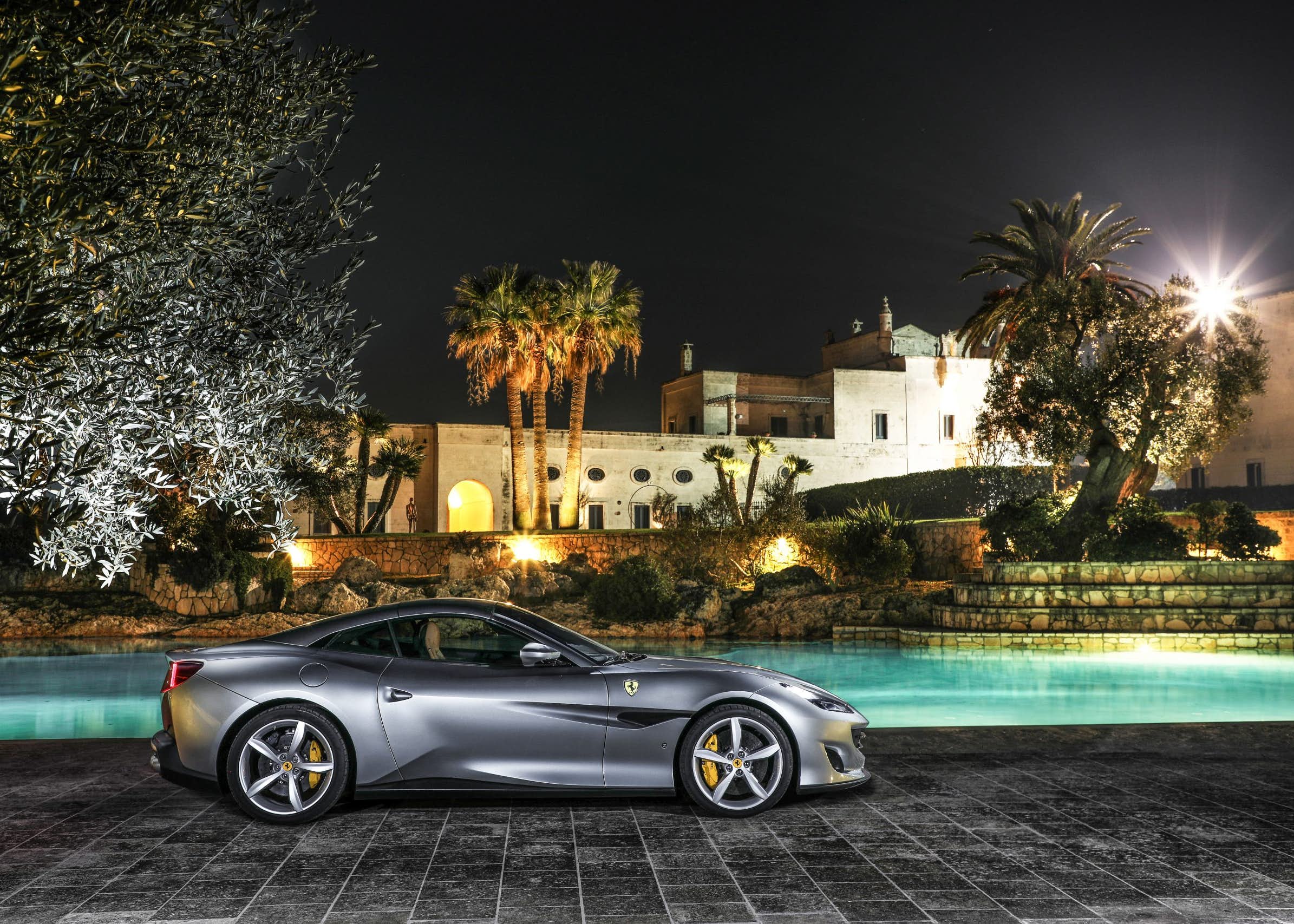 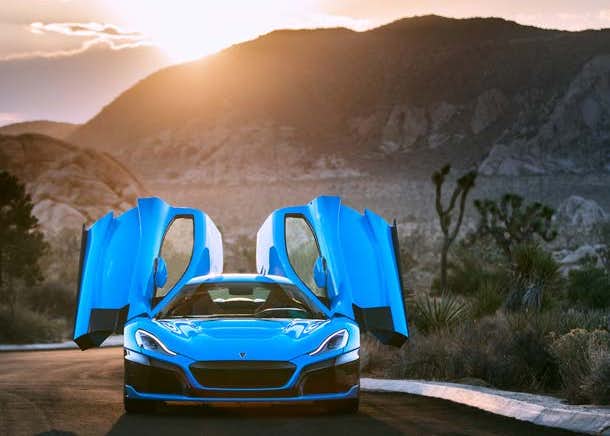 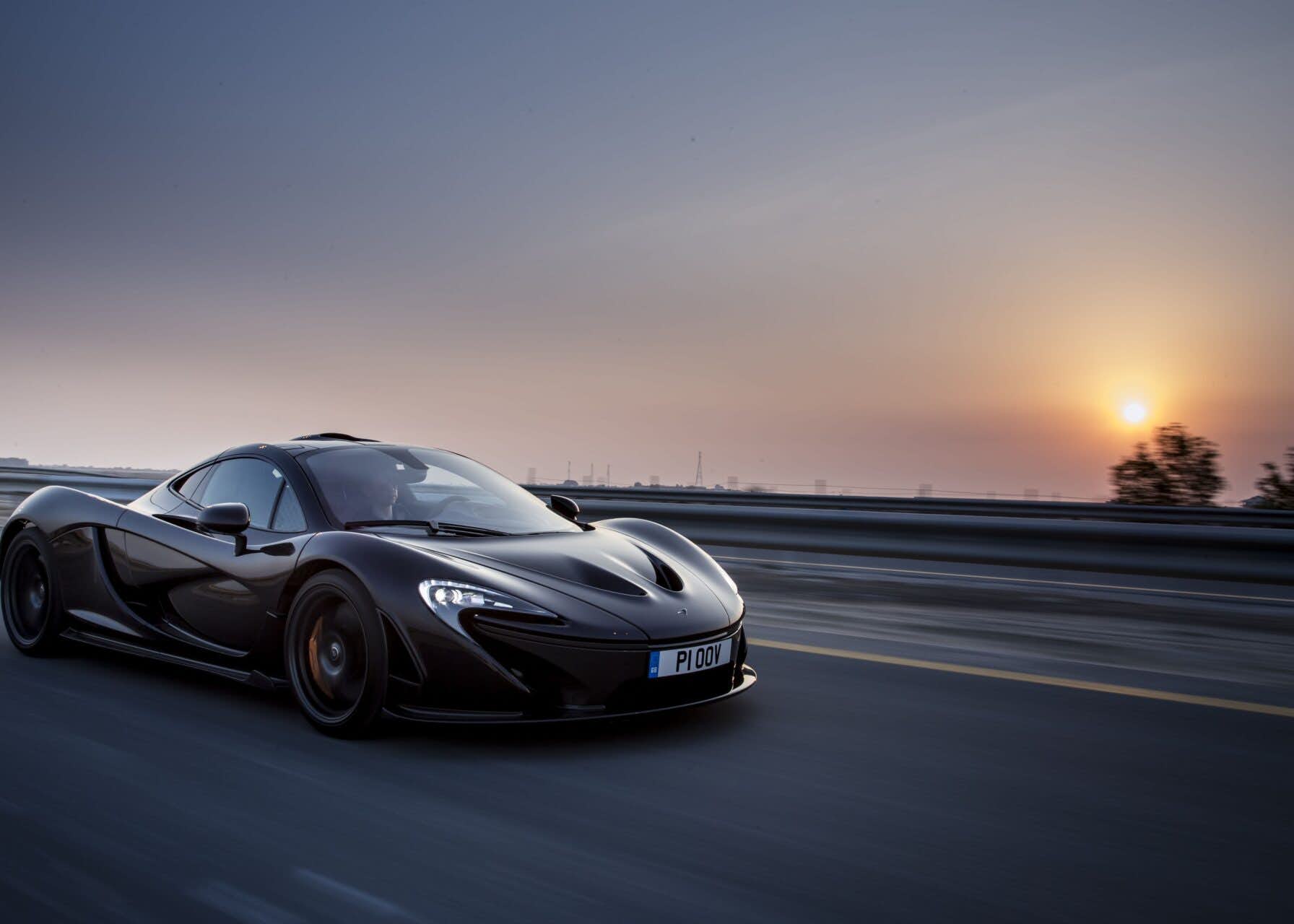 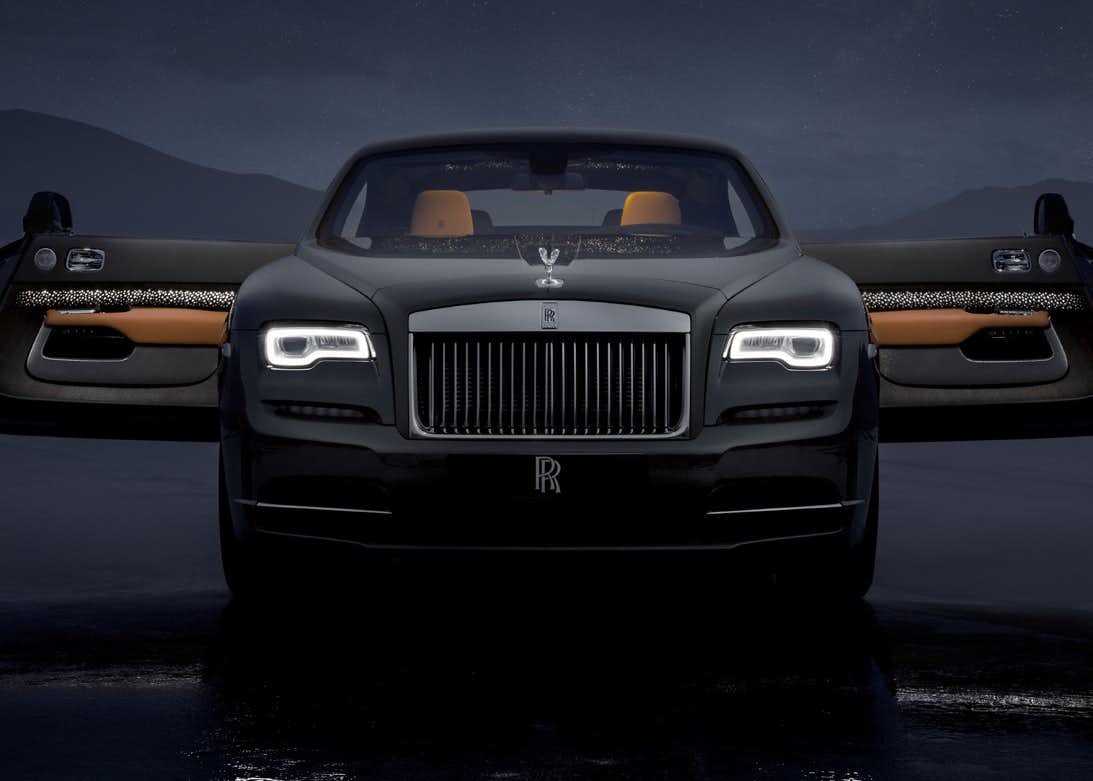