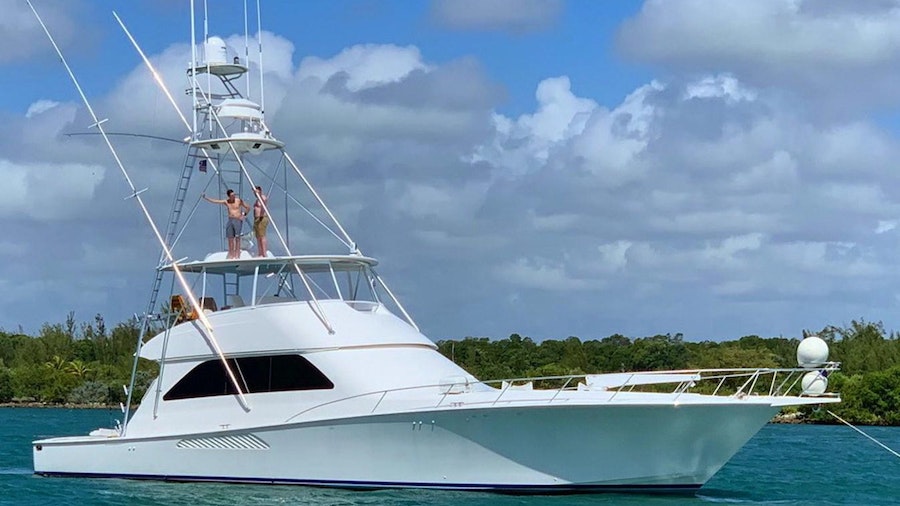 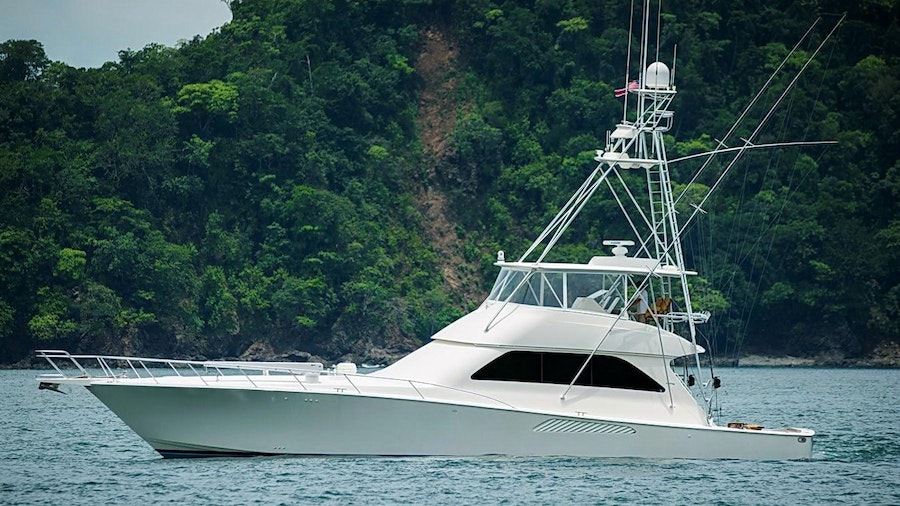 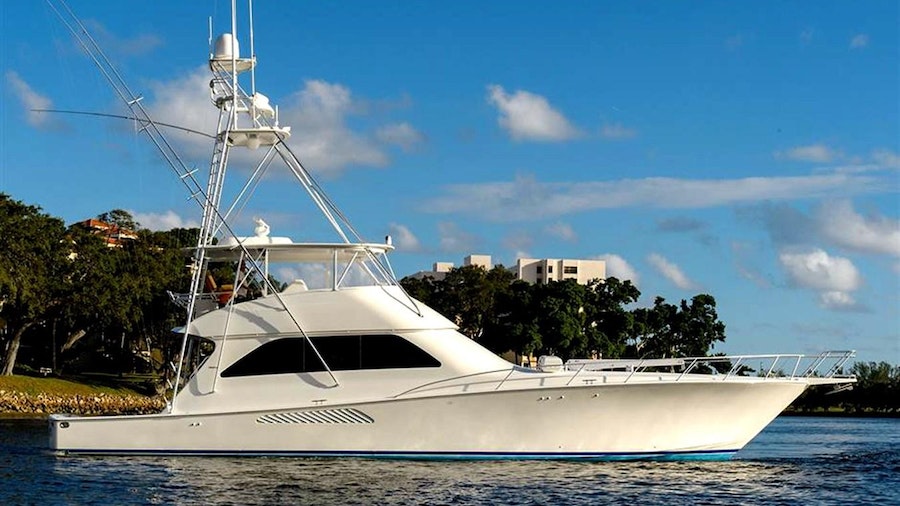 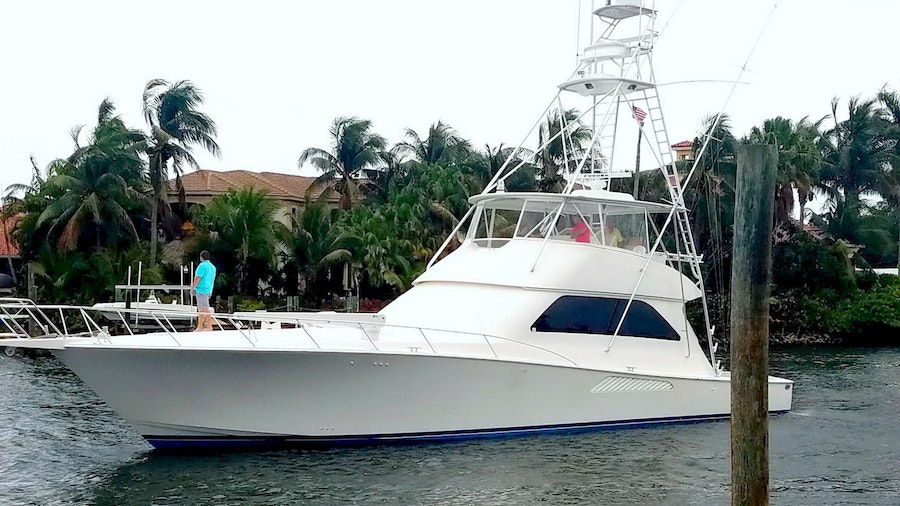 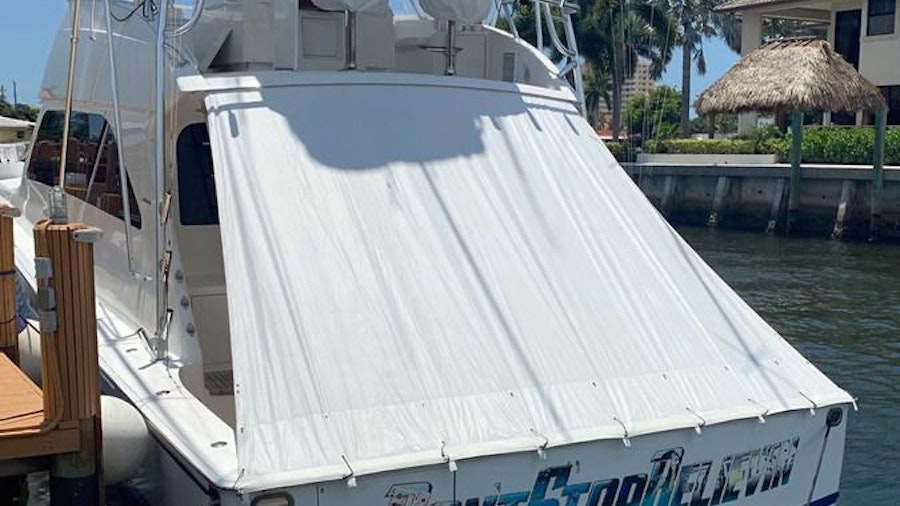 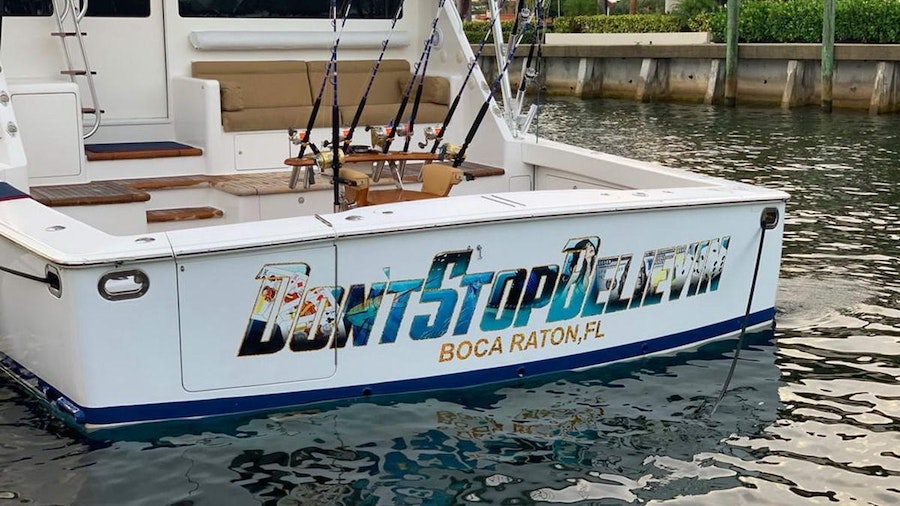 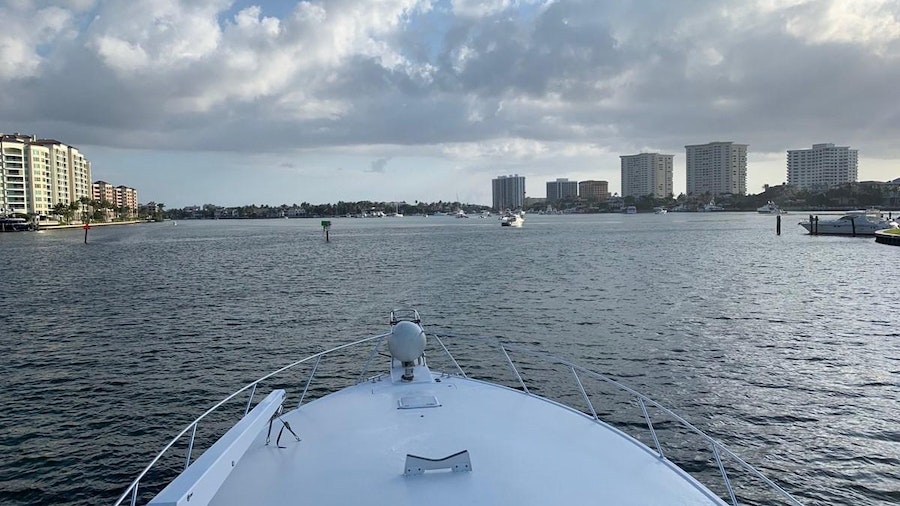 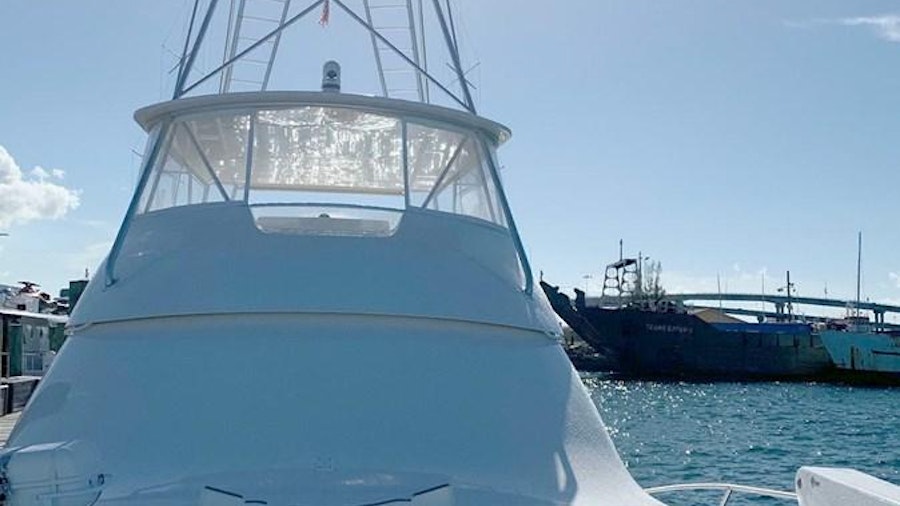 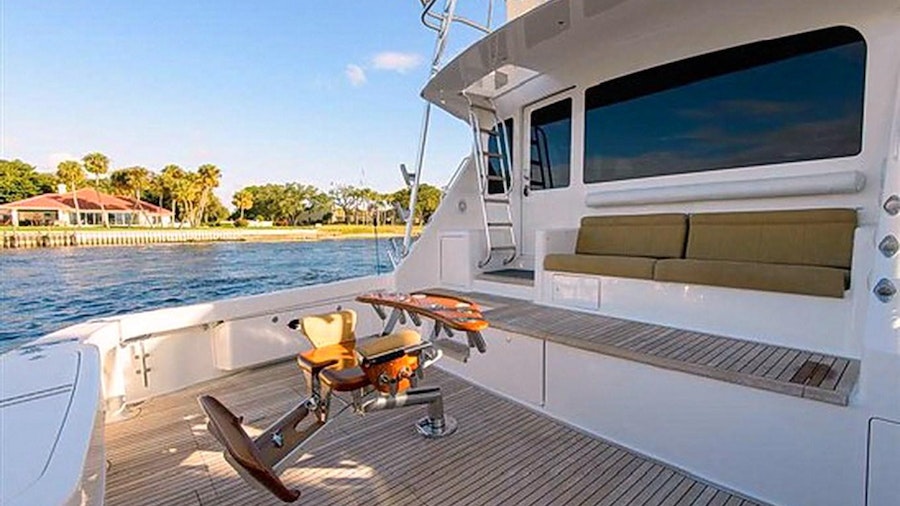 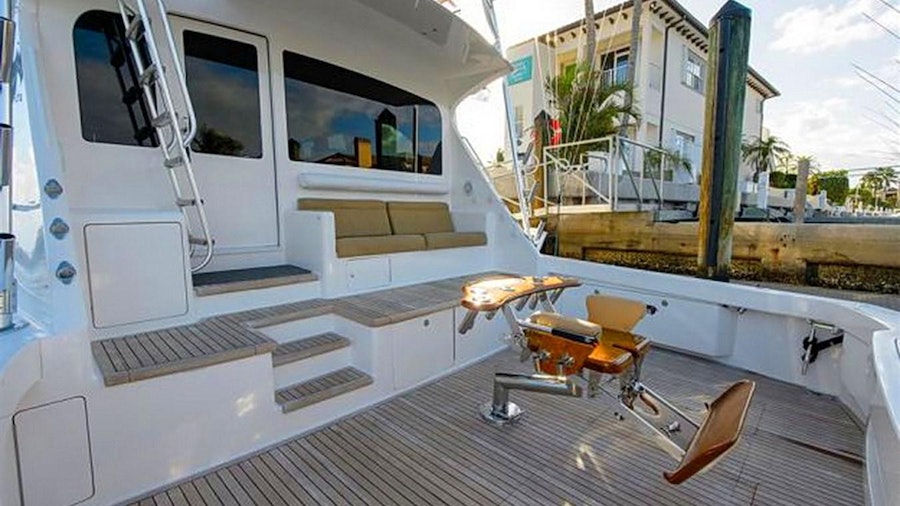 "Don't Stop Believin" was ordered from the factory with every possible option including the High Performance Engine package allowing speeds to 41 knots, this amazing Viking 68' is loaded and in beautiful condition. 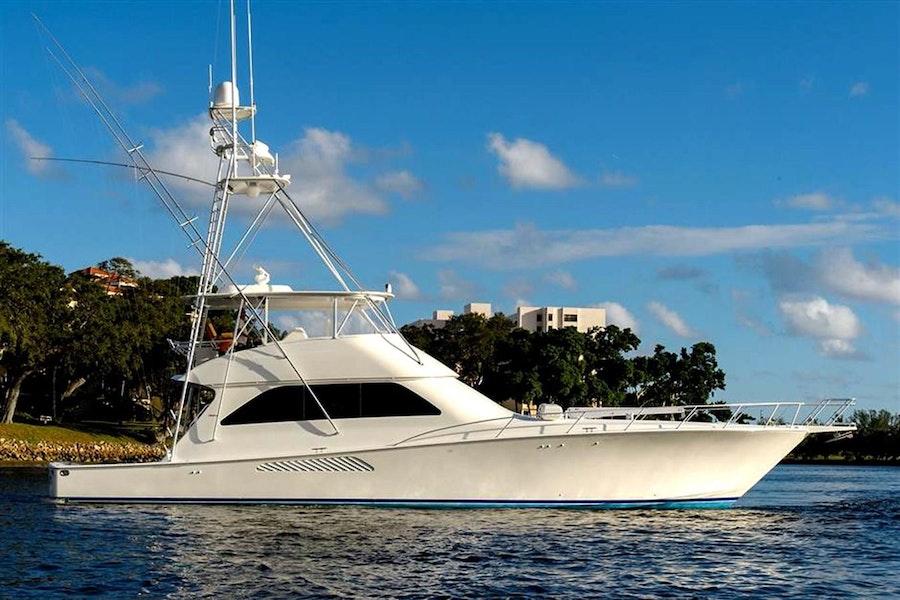 "Don't Stop Believin" features a 4 stateroom, 4 head layout including crew. Her main salon and galley are all on the same level and the crew quarters can be accessed via either main companionway or engine room.

Would you like to get more information about DON'T STOP BELIEVIN? Our Brokers are standing by to help. 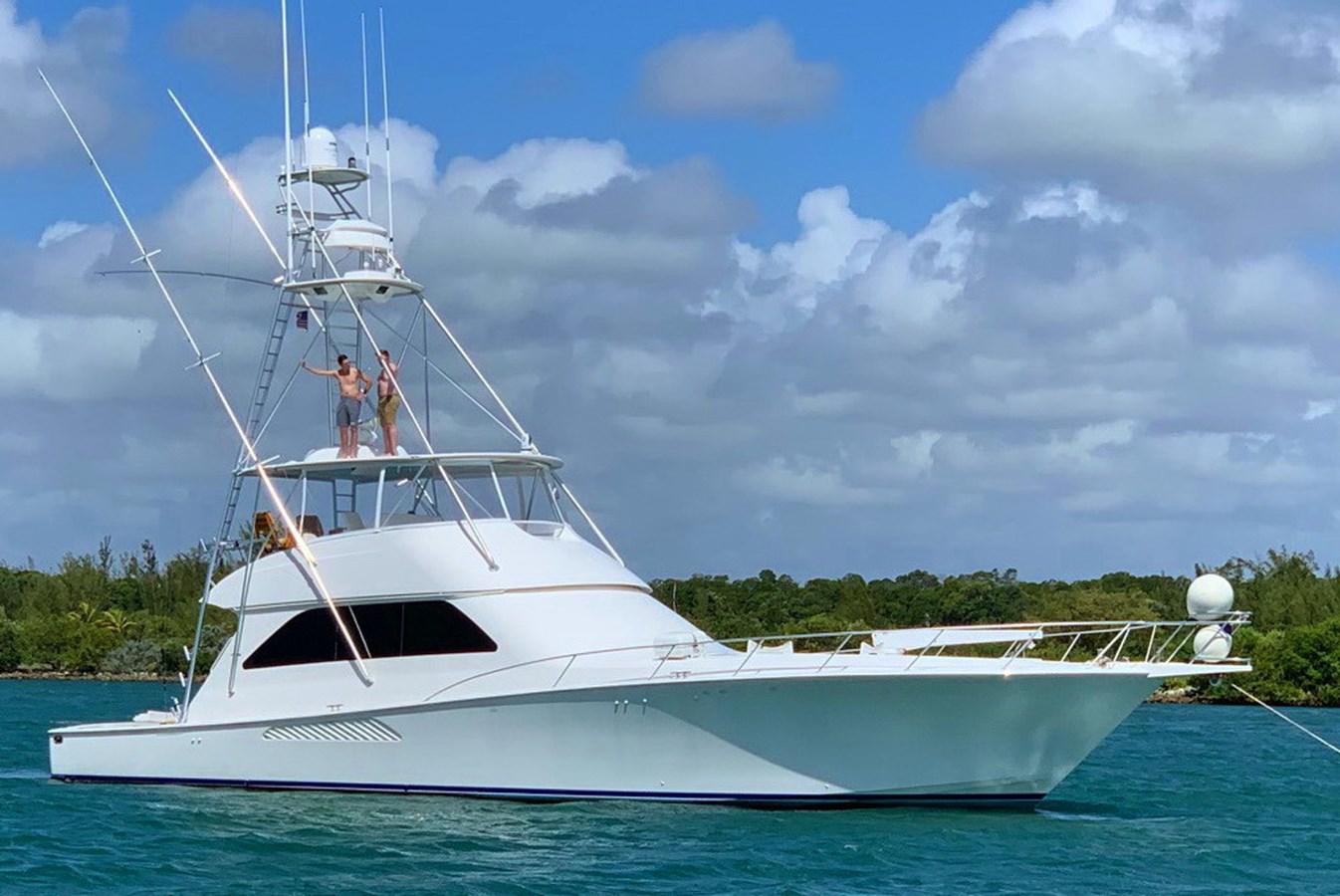 We appreciate your interest in DON'T STOP BELIEVIN. One of our experienced sales brokers will be in touch soon.