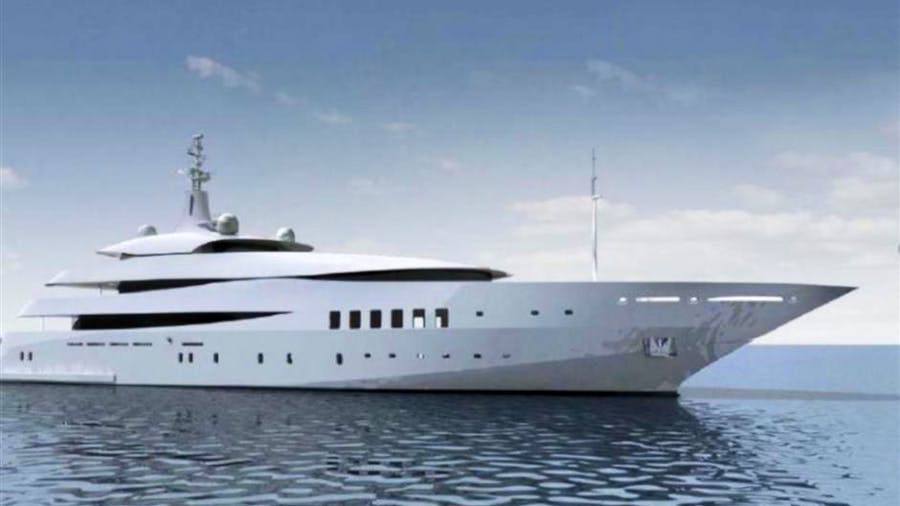 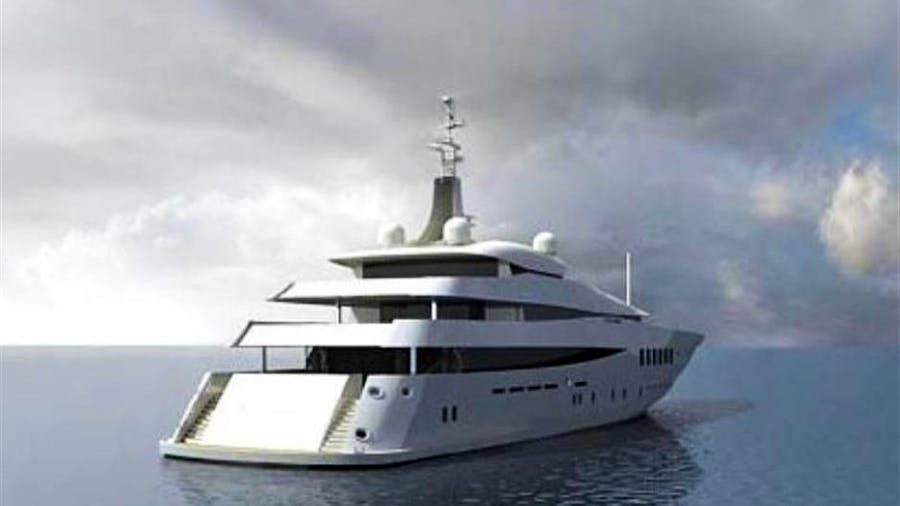 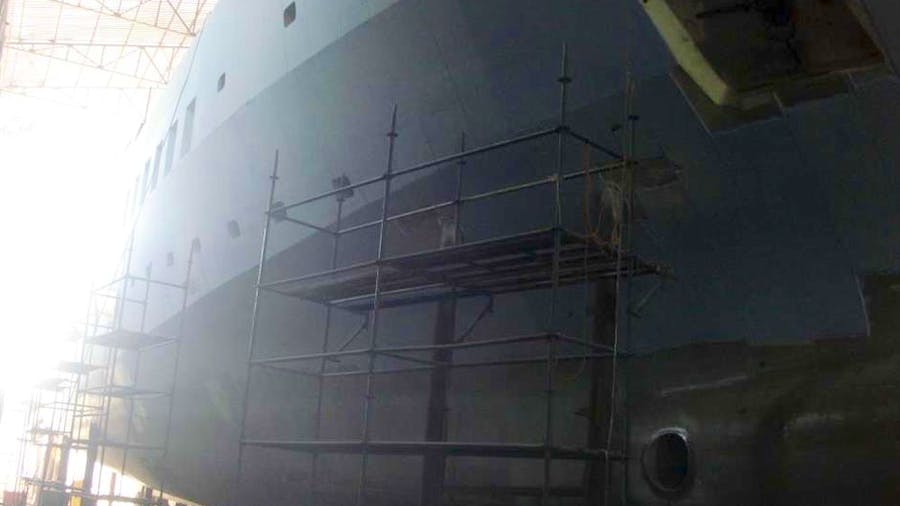 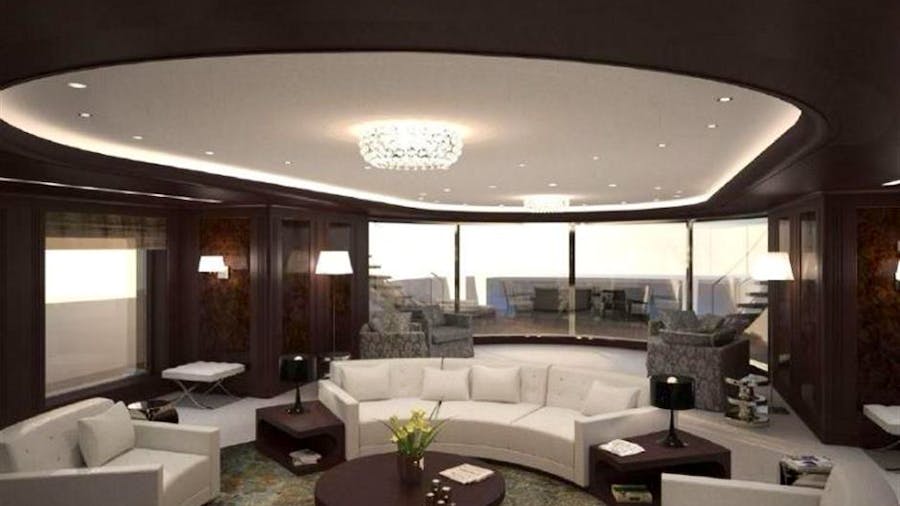 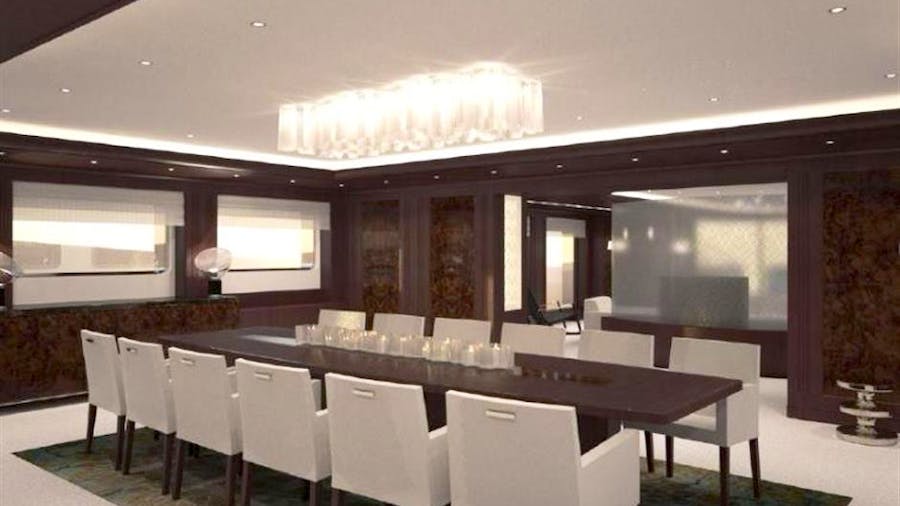 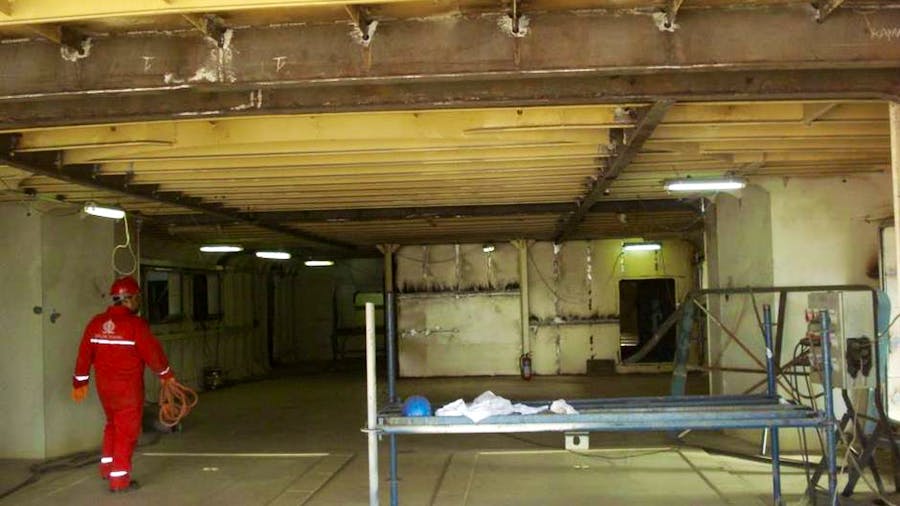 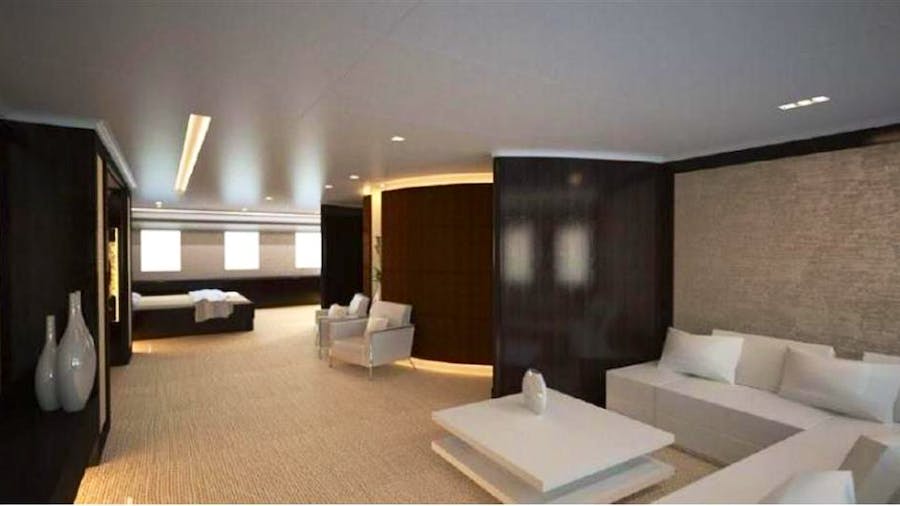 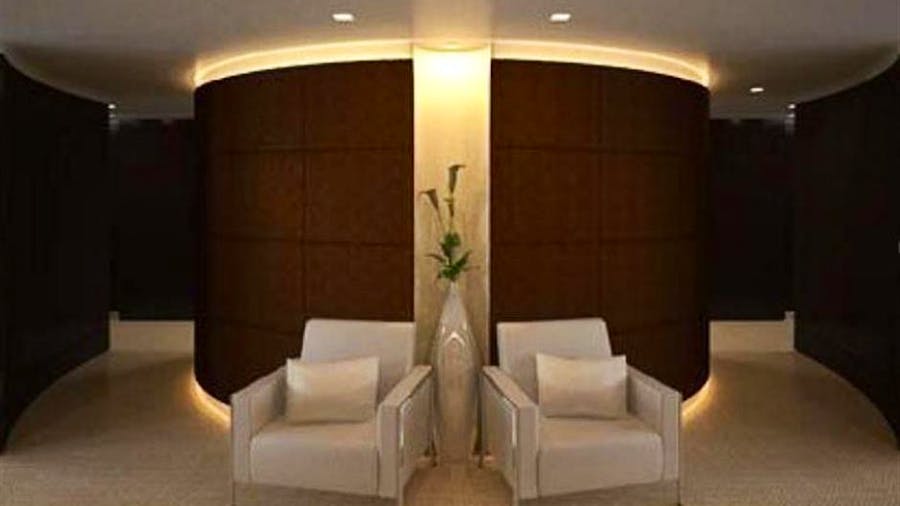 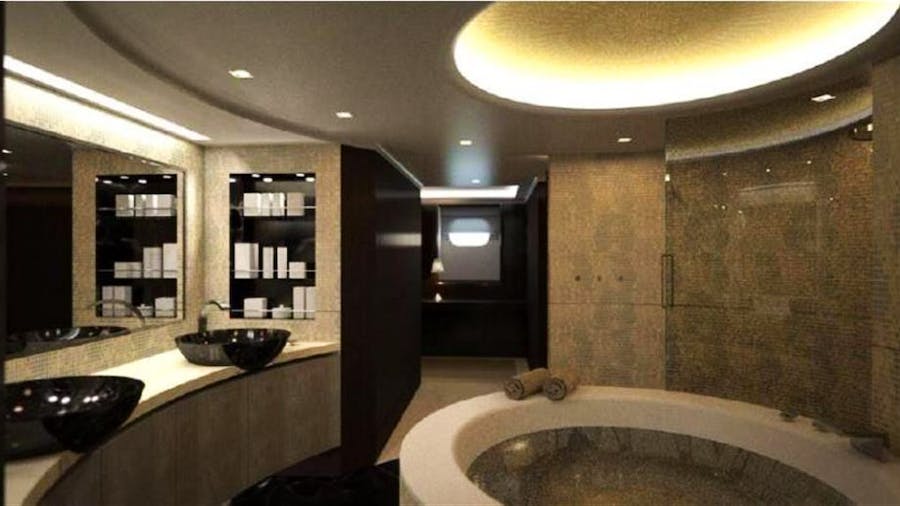 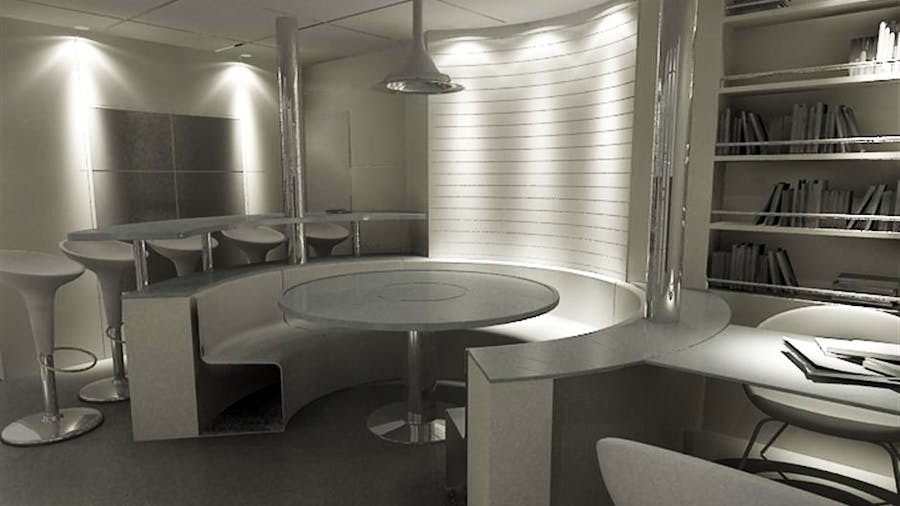 The name of each Nereids Yachts taken from the long list also usually shows her qualities. Some of them express the qualities of the sea, some concern the caves and the sandy beaches and others express their generosity towards fishermen. Pherousa means “The one who carries” and she revealed her support and loyalty towards all travellers of the sea by shepherding countless seafarers across the waves to eagerly awaited harbours. She is associated with the power of the rolling ocean, so that Pherousa has also come to mean "The one who has power".

Pherousa learnt the art of metamorphosis from Poseidon, whom the Nereids sometimes accompanied and who was known to have the power to transform himself or anyone into creatures of the sea. What Pherousa enjoyed most, was to take on the appearance of a dolphin, leaping over the waves defying the great ocean swells. That way she would travel along with gods, heroes and mortal men, on their quests for f… reedom.

Let Pherousa guide you over the seas you wish to travel, your mind at peace knowing that she is carrying you on your journey, and if you catch a glimpse of a dolphin, be sure that she is looking out for you. 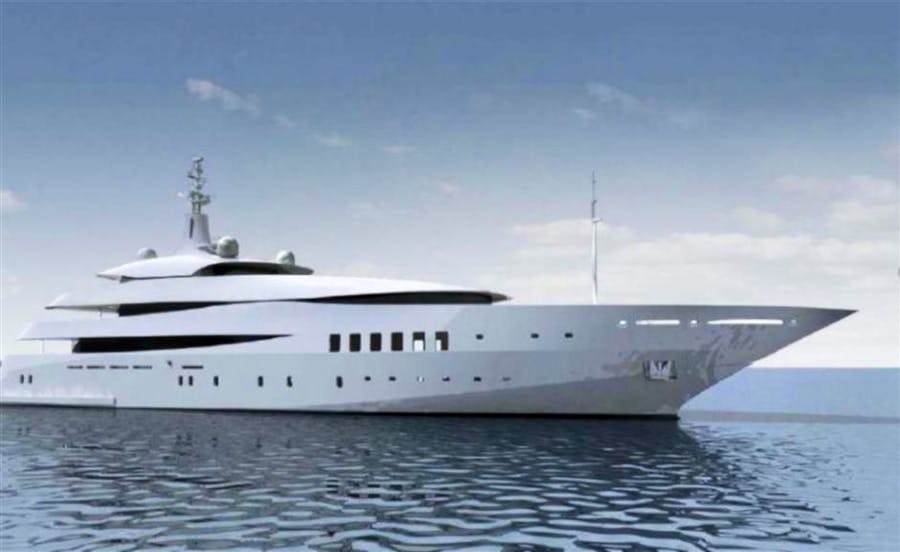