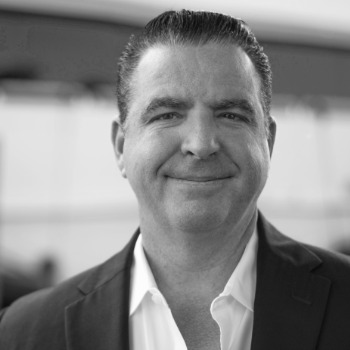 Northrop & Johnson Yacht Broker John Slate was born and raised in Fort Lauderdale, Florida, and began boating, surfing and fishing at an early age. The sea is part of everyday life in Florida, and in his youth, John cut his teeth fixing up boats behind his home, so he could spend his free time on the water. Beginning in the early 90s, John got his start in the yachting and shipyard business at Roscioli Yachting Center — one of the largest shipyards in Fort Lauderdale. John climbed his way up the ranks while learning all facets of the business and became the yard manager working hand-in-hand building the Donzi line of custom sportfishing yachts and repairing some of the largest motor yachts on the market today. During his 20-year tenure, John received many licenses, including his brokerage license in 2003. John sold many of the vessels traded in on the Donzi line and quickly became a selling force on the sportfish market. Furthering his success in that arena, many motor yacht owners turned to John to manage or broker their investments.

In 2011 John joined Zeelander Yachts as president; there he implemented a strategic sales team, formulated a marketing plan, set up a service team and worked directly with existing customers to brand the line and expand it. With all the knowledge and experience accumulated throughout decades in the business, John is an excellent choice to assist you with the purchase and sale of your yacht.